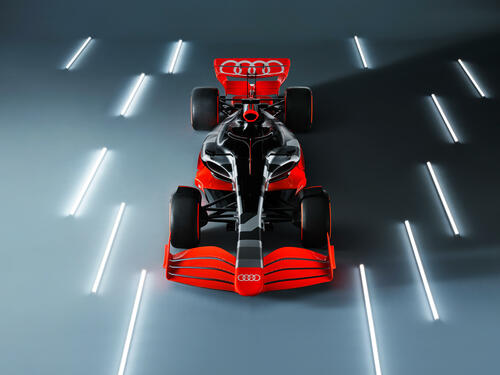 After another controversial 2022 Formula 1 campaign, racing fans across the world are gearing up for the 2023 instalment of the sport and there have already been plenty of discussions about further potential rule changes, along with new car variant releases, and as we all know, Audi are one of the new teams who have agreed to join Formula 1 in the next couple of years.

Although the arrival of some fresh manufacturers to race teams remain a bit of time away, Formula 1's proposed new engine rules for the 2026 season will suit Audi in particular, and Allan McNish, director of motorsport coordination at the Group has explained that the change to the engine regulations made it a 'good time' for them to make the jump as it gives them a 'good runway' as they now continue their preparations to join the grid and Audi will want the game with a Powerplay bonus to ensure they make their mark.

As we know, Audi confirmed at the end of August that they would be joining the sport for the very first time in 2026 when the new set of power unit regulations are introduced, and they will be linking up with Sauber, who currently race under the Alfa Romeo banner. Under the new agreement Audi will now be supplying engines to the Switzerland based squad, and will take a majority shareholding in them for their F1 operations.

When the revised rules come into play, they will naturally have a greater focus on electric power and far more sustainable fuels moving forward given the focus we now have on the environment and climate change, but there will also be changes made to the technical regulations for the chassis - and knowing the FIA as racing fans do, there will no doubt be a few more future tweaks made as well.

Speaking to Autosport at the Autosport International last Saturday, McNish said of their entry to F1.

“There’s always a point where all the stars align. That’s clearly the point now with the technical regulations, and it’s where the company is. And 2026 with the base regulation change, that allows a good runway for preparations. It is definitely exciting. Everybody is buzzed about it. But at the same time, there is a lot of work to be done between now and the real buzz, which is the first race.”

Following the August announcement, Audi have been moving at pace to put the groundwork in place for 2026, and part of that is expanding their facilities for an F1 focus and in December the ground was broken on a new 3000 square metre building at Neuburg that will house the project and become the new home to the test benches for the power unit development team.

McNish continued on to explain that given the tie up with Sauber will not begin for three years, with the excitement that there was in the group, their full focus is on ensuring they are ready for the tie in to begin and to also get as far ahead of the curve on the power unit as they can in the meantime.

"There’s increasing personnel coming in, which is quite interesting and exciting. Every day, there’s an email coming in with a new person and a new face, and telling you what they’re doing. You can tell there’s real momentum behind it, and that’s a really positive part. It’s a new project. It’s something that’s being built from the start up. That without doubt is a very good point for us. I think there’s a lot of smiles going on at the moment.”

It will be interesting to see how Audi hit the ground running.
Click to expand... 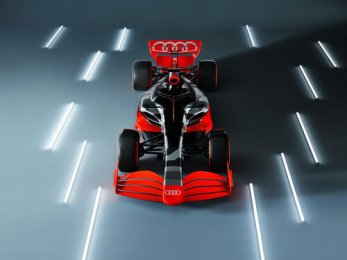 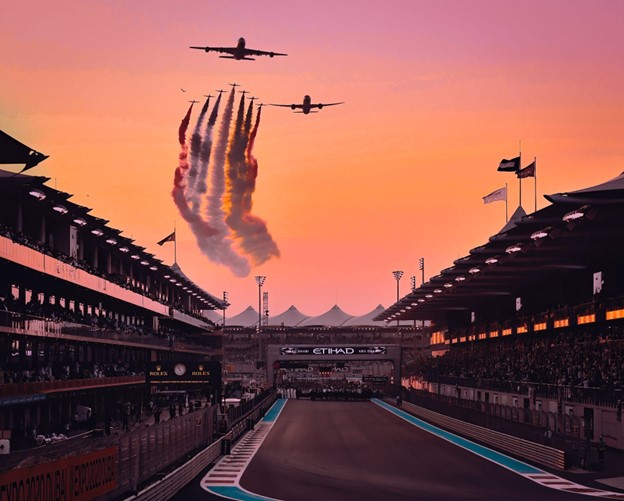 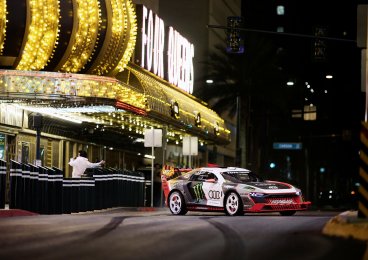 When US drift artist Ken Block releases his long-awaited Electrikhana video today, the Audi S1 Hoonitron will be featured as one of the principal performers: Developed and assembled at Audi Sport...
Audi e-tron Events Lifestyle Motorsport News
Read More...
Top