Afternoon all. I've just replaced all 6 injectors on my 3.0 TDI BMK with used low mileage later revision units (I had 059 130 277 S, which is the original revision, I have just fitted 059 130 277 AH, which seems to have no issues). I did this to cure the well known injector failure on this engine (lots of white smoke on idle, fuel in the oil and bad fuel economy) as mine was suffering from it. The new injectors have been fitted and coded properly with no fuel leaks, and it runs spot on, however I'm now getting clouds of blue smoke on idle. 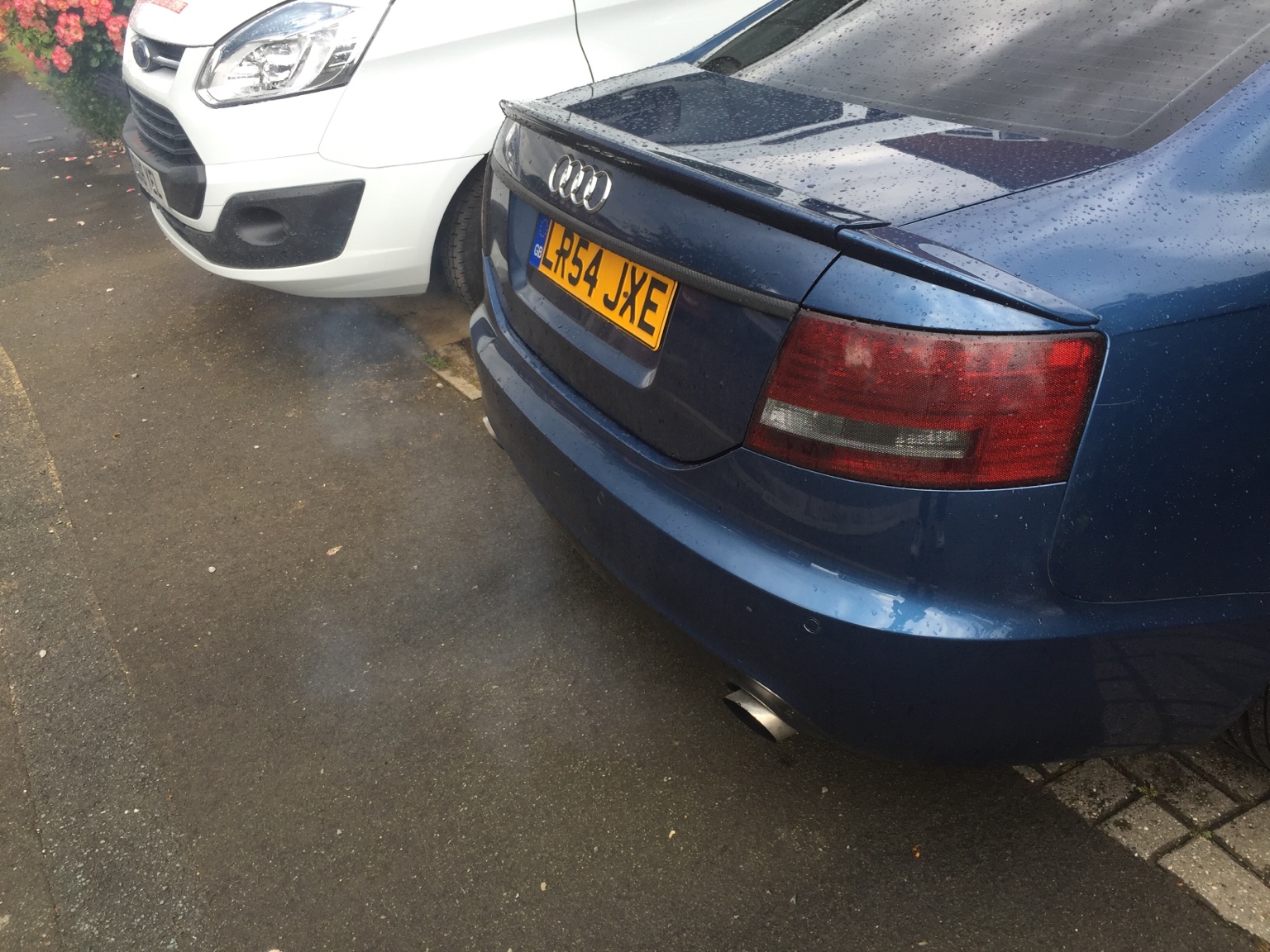 I think the injectors are not faulty, before I replaced them, I data logged the timing correction factors for each injector, all but one of them were very close to the limit of -45ms, the new injectors are all at exactly 0ms, which I believe implies no leaks or faults.
I have two suspicions for the leaks: I had to re use all the o rings as I couldn't get new ones easily, so perhaps they have lost their pre load and are leaking, but I don't think they would leak into the cylinder unless the crush washer is also leaking.
I also had to re use one crush washer as I only had 5 new ones, I flipped it over, but I am now wondering if that is my leak. How could I investigate and prove this without taking it all apart again?
Obviously it's now going to burn oil, and I assume I may see some combustion pressure in the cylinder head?
There were also lots of black soot particles coming out of the exhaust when I first started it, but that stopped after a few minutes (it's straight piped, but I don't know where they came from). 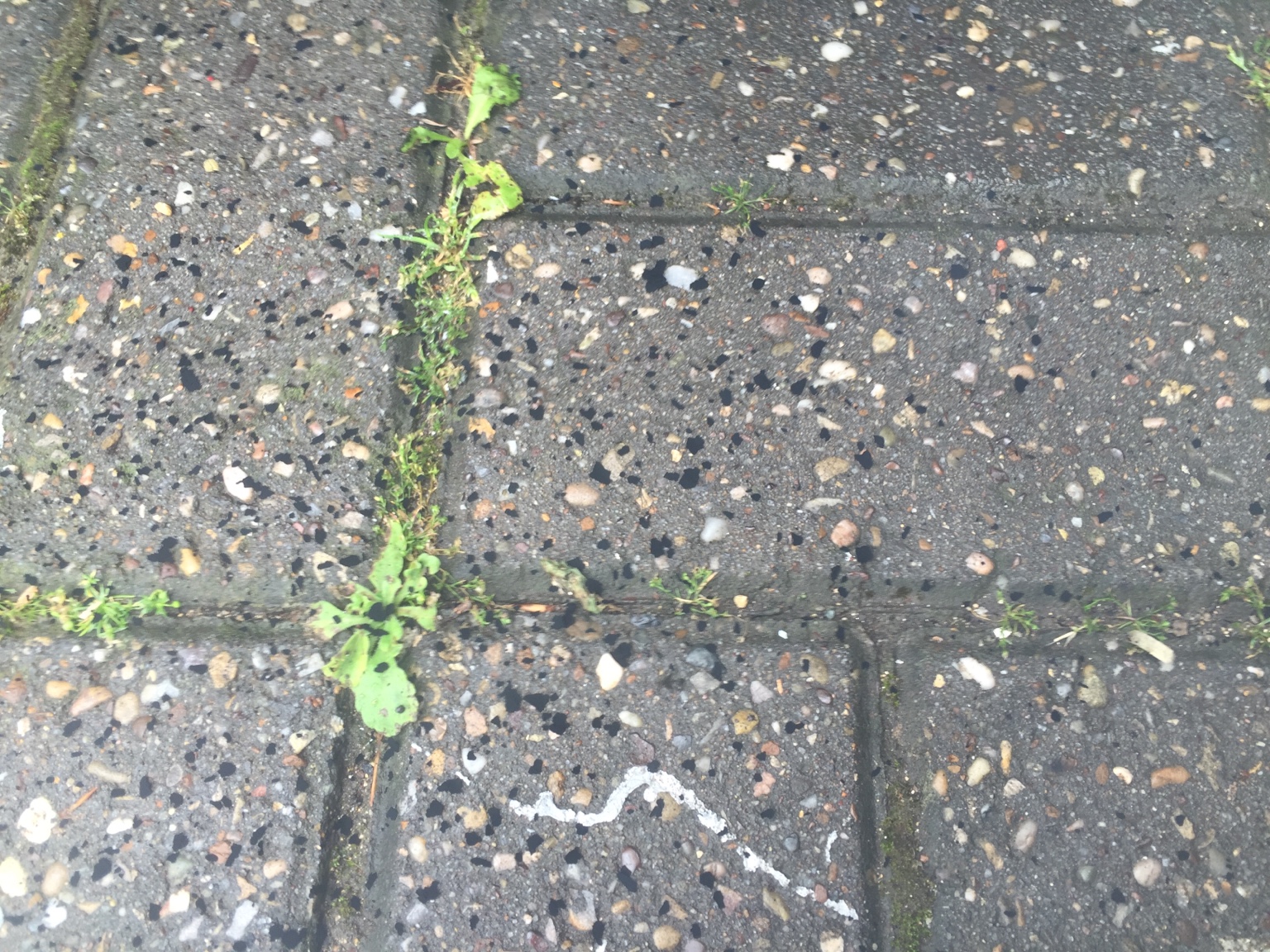 How long is it since you replace the injectors? After fitting mine I drove the car for around 60 miles for the car to learn the new injector values, and it also took a couple of days to fully stop smoking.

However reusing the o-rings & washers could be the issue, I replaced all o-rings, washers & seals but the only way to tell is to pull all the injectors, however if your going to do that then I would get new seals.

Only been in a few hours and done about 3 miles! It sounds like I should give it a few days, if it doesn't get better I'll order a set of 6 new crush washer and 6 new o rings and do the job again with them. I took out and checked the one I re used, I couldn't see any reason for it to leak actually! There were no scores or imperfections apart from the deformation of the old injector. I fitted a slightly better looking used one and it's made no difference. I'll keep some oil in the boot, and give it a few days! Thanks very much for the advice mate.

Injector values of 0 means that the engine as not learned the new injectors, there will be some adjustment of the injector values, so at the moment it's using the default values of when the injectors were new. Give the car a good run, but remember you will see smoke under hard acceleration, again it's learning the injectors, this should clear up in a few days, unless something is leaking due to washers or 0-rings etc.

Got you, hopefully they will settle at reasonable values. Am I correct in thinking those values are a timing offset in ms from the 'ideal' injector timing? Or is it more related to the flow characteristics of the injectors? I took it for a really hard run just now at 120+, the brakes overheated which is disappointing as they are brand new disks and EBC pads, so I may look into an upgrade. The smoke did seem a little better when I got back. I'll give it until Wednesday, if it's still smoking then I'll buy all new o rings and crush washers!

Take it easy, they don't need a that sort of running in

Just normal driving, will do fine + a bit of right foot overtaking once or twice.

B5NUT said:
Take it easy, they don't need a that sort of running in

Just normal driving, will do fine + a bit of right foot overtaking once or twice.
Click to expand...

I have an A6 2.7 TDI 2005 S-Line since year 2008. About a year ago I began to get white smoke on idle, to the chagrin of following drivers in a queue. I had the injectors checked and was told that one was weeping. Since I have 180,000 miles up I decided not to replace it. However after a bit of thought I increased the idle speed from 750 to 800 rpm and found that the white smoke problem disappeared immediately. That was two months ago and I have not had the problem since. I also find that my mpg has improved as I now reach the 50mpg and higher regularly, especially on motorway driving.
You must log in or register to reply here.
Share:
Facebook Twitter Reddit Pinterest Tumblr WhatsApp Email Share Link

A6 3.0TDi BMK often won't start when hot. No fault codes, what to investigate?