Sold 2018 B9 RS5 for sale with massive spec and extras

Status
Not open for further replies.

This is an identical post that’s on ‘another’ RS forum. Ideally I’d like to sell to another enthusiast who will appreciate and look after the car. Would also like to avoid the pain of Auto Trader etc as that is always a drama-especially with fast Audis.


Decided to move on from my RS5 after much soul searching. While it's an amazing car it's a bit too smooth for my liking. Guess I've been too spoilt in the past. Big thing is I never drive it. I've recently ticked a bucket list and bought a 110 Defender that I drive more than the RS. Weird I know as it's a totally different drive. The RS mostly sits on the drive.
Anyway the car:
Bought from Finchley Road Audi last March with 11,800 miles on the clock. Current mileage is 17,558 which will increase slightly in the coming weeks but not much.
FASH. Due an oil service in 60 days according to the My Audi app.
I'm pretty confident that it's got the highest spec going in the UK currently, have looked around and cannot find any car that comes close:
Mythos Black
20' Trapezoid alloys that 1st owner powder-coated black
DRC
Dynamic steering
Red brake calipers
RS Sports exhaust (more on that in a mo)
TPMS
Matrix LED's
Carbon door mirrors
Pano Roof
Privacy glass
Black styling pack
Folding door mirrors
Heated seats
Electric memory seats for driver and passenger
Carbon inlays
Extended LED interior lights
Storage Pack
Comfort and Sound Pack
Audi Phone box and booster
Driver Pack-Tour (adaptive cruise etc)
Parking Assistance with 360 cameras
Head Up Display

As you can see it's got almost everything bar CCB's. All the optional extras come to £18,290.00. The previous owner spent a fortune on it.

FULL PPF. 1st owner had the entire car wrapped in PPF off the forecourt. I'm told that's around a £6k job all in.
Milltek Non Res Race exhaust fitted around the 16,000 mile mark so hardly any miles on it. That was around £3k fitted.
Steering wheel has got full alcantara to same spec as European spec (can't seem to get them over here for some reason)
Very recent (around 5 weeks ago-took the opportunity as a business trip took me to Southampton) DMS ECU tune with gearbox tune. Car now running 530 bhp and 525 lb ft torque. Dyno printout as proof. Since then I have driven it twice locally so apart from the drive back from Southampton I've opened the taps once very briefly. You could say I wasted my money on the tune but have convinced myself it's got to be a V8 again next time.
I recently put Michelin P4S tyres on and these have 6-7 mm all round.
Audi connect and remote services renewed last month so will expire 9/1/2022

Never tracked, crashed, raced, launched etc etc. Car has NOT been abused. There is one very slight alloy scuff but that's it. I have driven it twice since the tune and decided that it still isn't as aggressive as I had hoped. They are a fantastic ride and handled closer to my old M3 Comp and the economy has been great as well (have got nearly 42 mpg on a long run). I don't abuse my cars and this took me over 3 months to find it. As soon as I saw the ad (they didn't even have photos up) I got down there and put money down after a test drive as it was getting a lot of attention at that spec. As you can see I've done around 6k miles in the year which isn't enough to justify keeping it. Was going to part-ex but will instead put money aside and later in the year see what's about that ticks the boxes more. Everything works on the car and apart from Apple Car play dropping out that got fixed under warranty it hasnt skipped a beat.
Looking for around £46k which considering the spec and extras is real value for money. Wanted to put it on here first as it should go to an enthusiast.
I can return the car to stock and also sell the Milltek separately (these cars need them as they really lack in noise) but would rather it gets sold as is.
Can't seem to get photos up using the desktop so will post pics in a separate post.
PM for more details. Car is in the Herts/Cambs/Beds area. It's still on finance but that will be cleared at the point of sale. 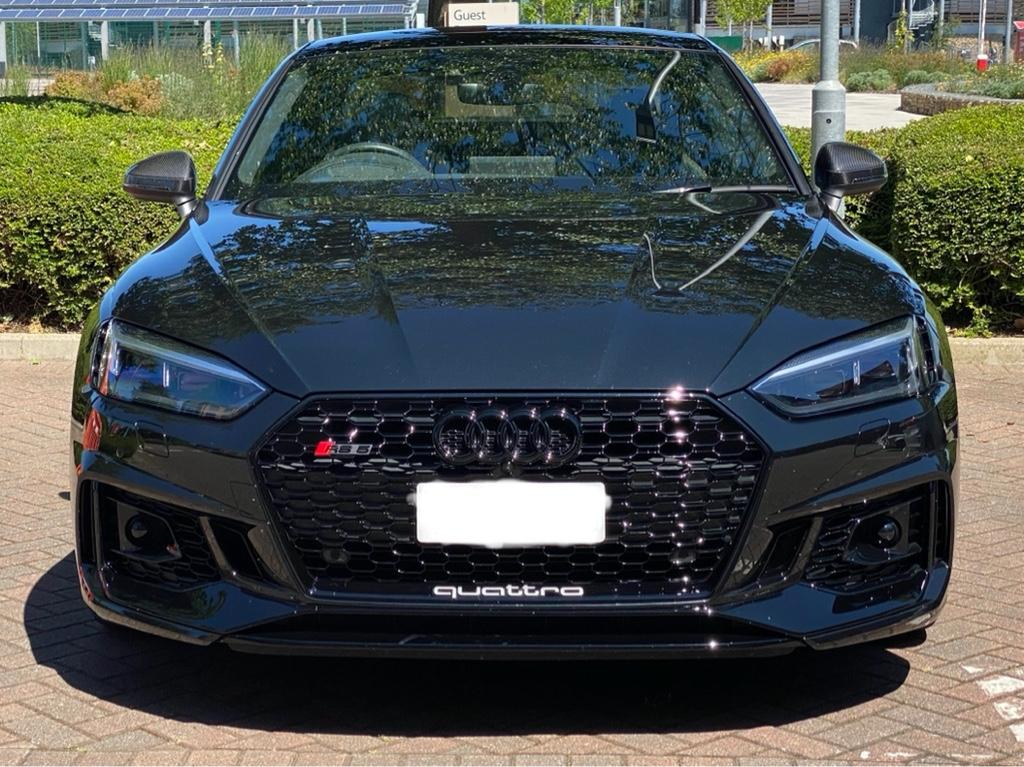 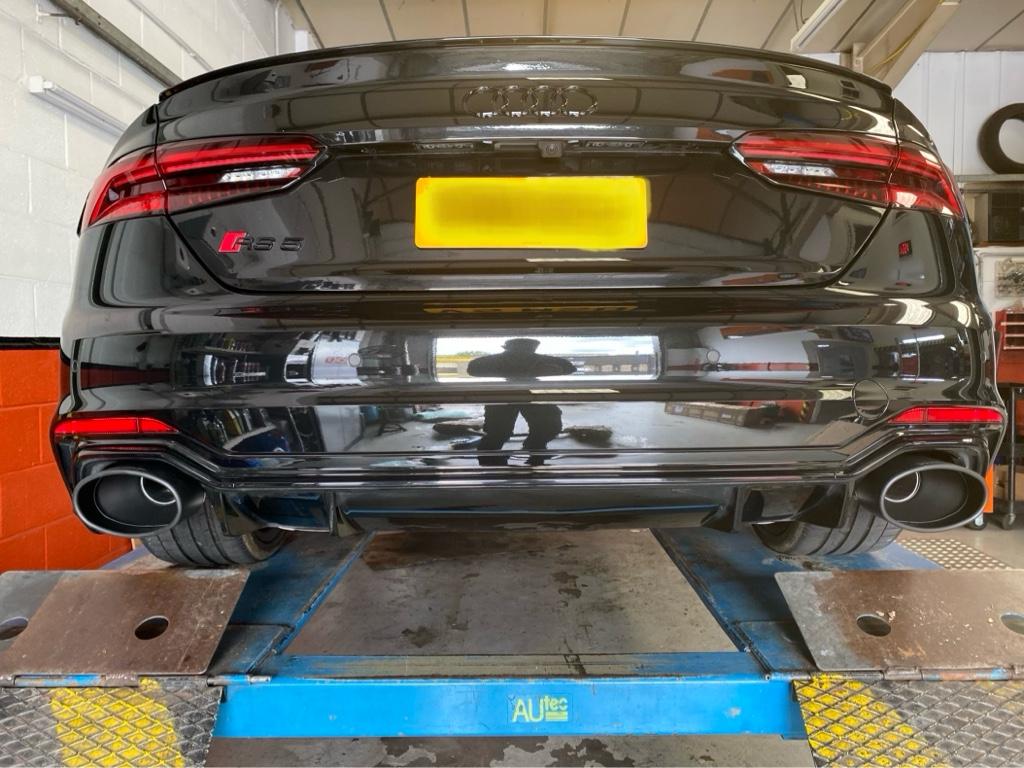 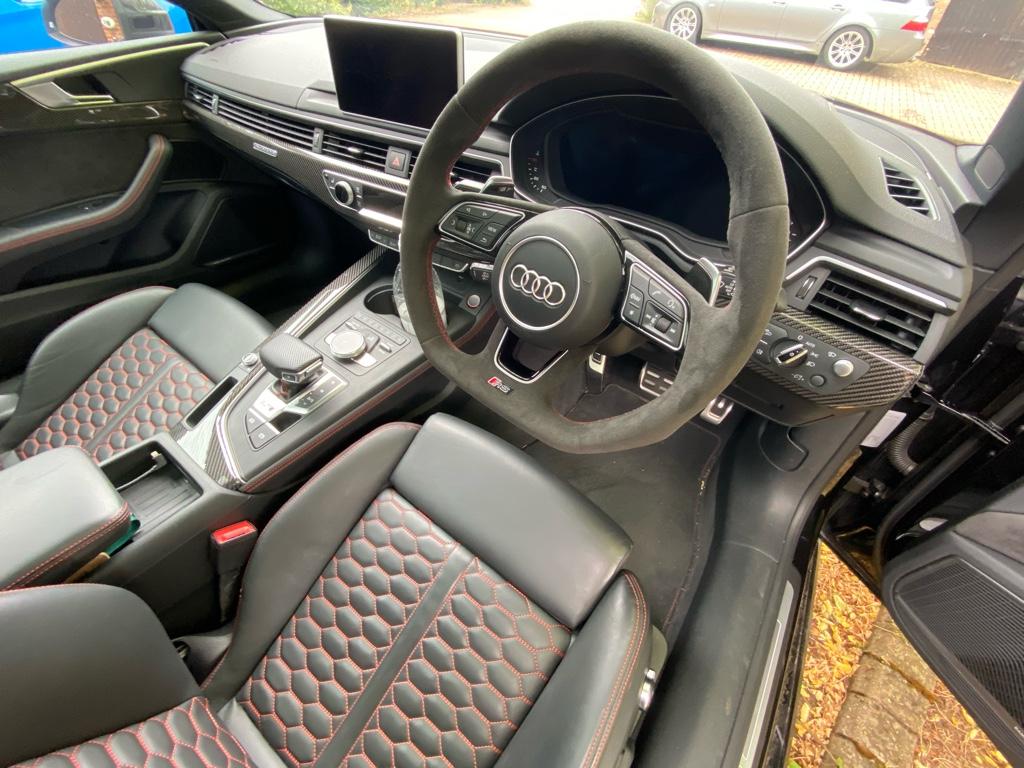 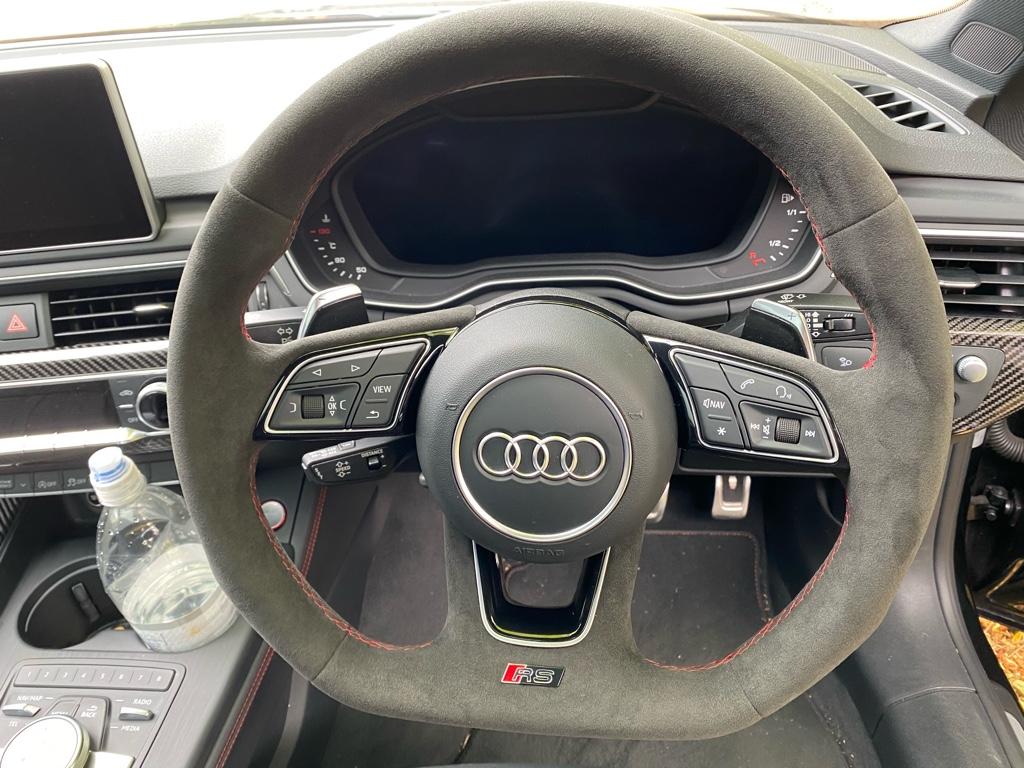 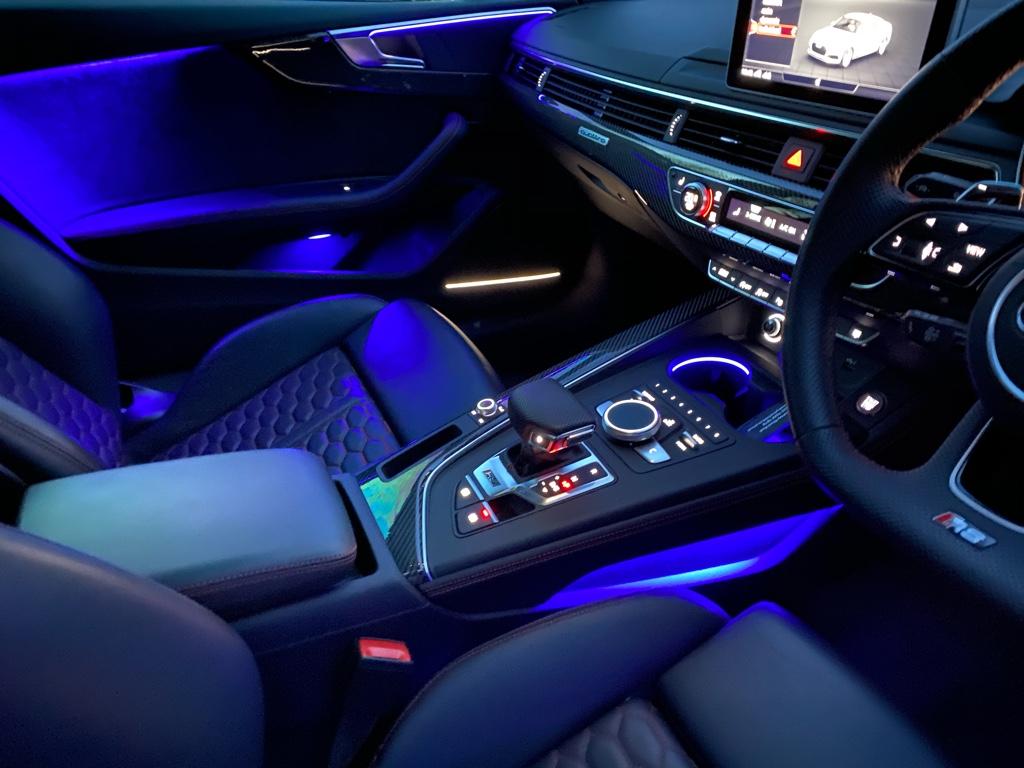 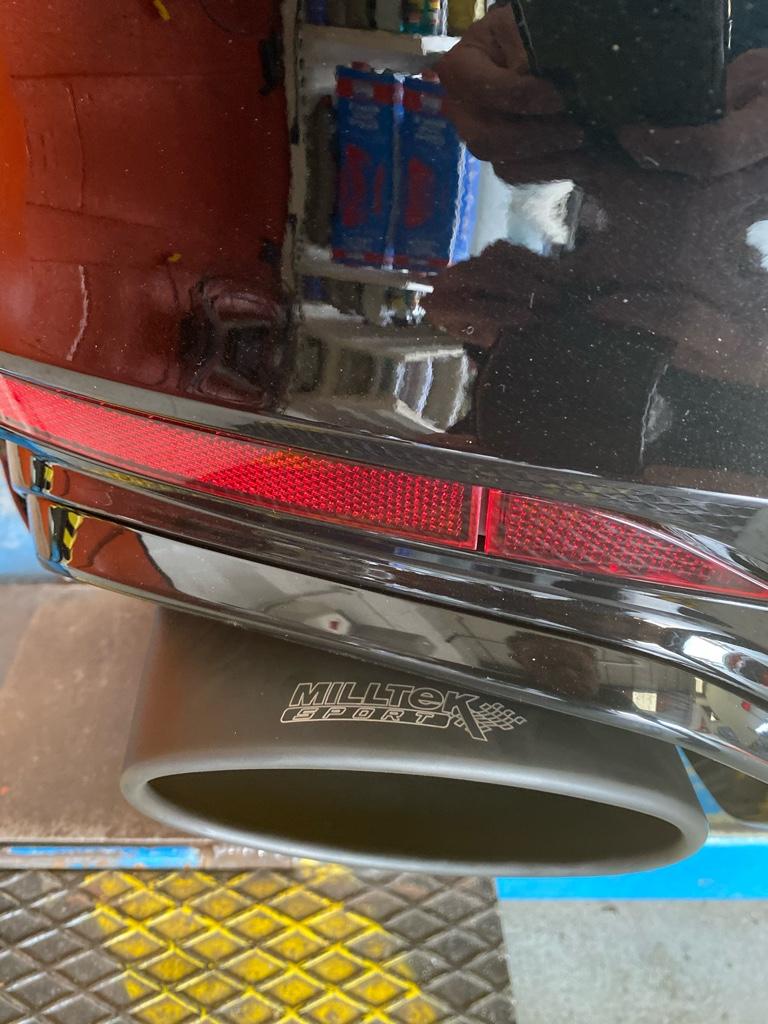 Sent from my iPhone using Tapatalk

Bump
And an update-going to get DMS to remove the tune (car doesn’t get used) so I can punt it about to specialists. Anyone recommend one that would give a decent price please?
The thought of putting it on A/T fills me with dread as every car I have ever sold there just attracts the usual suspects and it’s frankly a painful process.
Even thinking selling it back to the Audi dealership I bought it from.

Just a quick edit-the asking price is not fixed and there is some wriggle room in there. The car pretty much sells itself but please PM for more details or to make an offer. Obviously no silly offers please (hint-if the offer made starts with a '3' then you'll be wasting your time) or chancers.
Car is going back to stock in a weeks time (it can be flashed back for free which is the beauty of DMS), I can either sell it 'as is' or return completely to stock and sell the Milltek privately.
Drop me a PM if interested.

Update-car has now sold.
The Milltek will be getting sold separately on here and other forum asap.

Status
Not open for further replies.