Audi e-tron finds its voice – The Audi e-tron – the brand’s first ever fully electric series production model – will be equipped with the Amazon Alexa Voice Service, enabling occupants to stream, shop and stay informed while on the move.

Ingolstadt, September 18, 2018 -As part of its far-reaching digitalisation strategy, Audi is integrating Amazon’s Alexa Voice Service into the new, fully electric Audi e-tron. The system is seamlessly integrated into the car’s MMI operating system – no smartphone is necessary.

With Alexa on board, customers can access many of the same features and services in the Audi e-tron that are available in their home or through other Alexa-enabled devices. They can check news, weather and sports scores, order groceries, add to their to-do list and stream music and audiobooks via Audible, Amazon Music and TuneIn. The wide variety of Alexa skills can also be accessed. And with smart home controls, they can lock the doors, turn off the lights, and close the garage door directly from the vehicle – all they need to do is ask.

Audi has seamlessly integrated the Amazon voice service into the MMI system of the Audi e-tron. Drivers don’t need an app on their smartphone to use it, nor do they have to pair their phone with the car. All they have to do is link the car to their Amazon account. They can then activate the voice service via the onboard voice control system.

After saying the keyword “Alexa,” the LTE module in the MMI system establishes a connection via an Audi back-end and sends the queries to the Amazon servers. The content and information are played back through the car’s audio system.

Audi already demonstrated last year just how important it considers voice control to be for interacting with the car and the tasks associated with that. The natural voice control that debuted in the Audi A8 luxury sedan and has since been systematically rolled out to all model series also features a self-learning dialogue manager.

“The car as an intelligent conversationalist and digital voice services are nothing new to our customers,” explains Dr. Thomas M. Müller, Head of Electrics/Electronics of AUDI AG. “Integrating Alexa into our infotainment system was therefore the next logical step. We provide our customers with a consistent user experience, whether at home or on the road.”

“Our vision is to bring Alexa to customers wherever they are – at home, at work, and on the go,” says Ned Curic, VP of Alexa Auto. “With Alexa built directly into the vehicle, customers can ask Alexa to play music, place calls, and access plenty of Alexa skills, and we’re excited to work with a brand like Audi to bring that experience to the all-new Audi e-tron and additional models in its vehicle line-up.”

The Alexa integration is not the first joint project between the two companies. Via the myAudi app, Audi has offered the streaming service Amazon Music as part of the Audi connect service in many of the brand’s models since late 2017. Following the launch of the Audi e-tron, the brand with the four rings will integrate Alexa into additional models in North America and most European countries, opening a new chapter in terms of user experience. 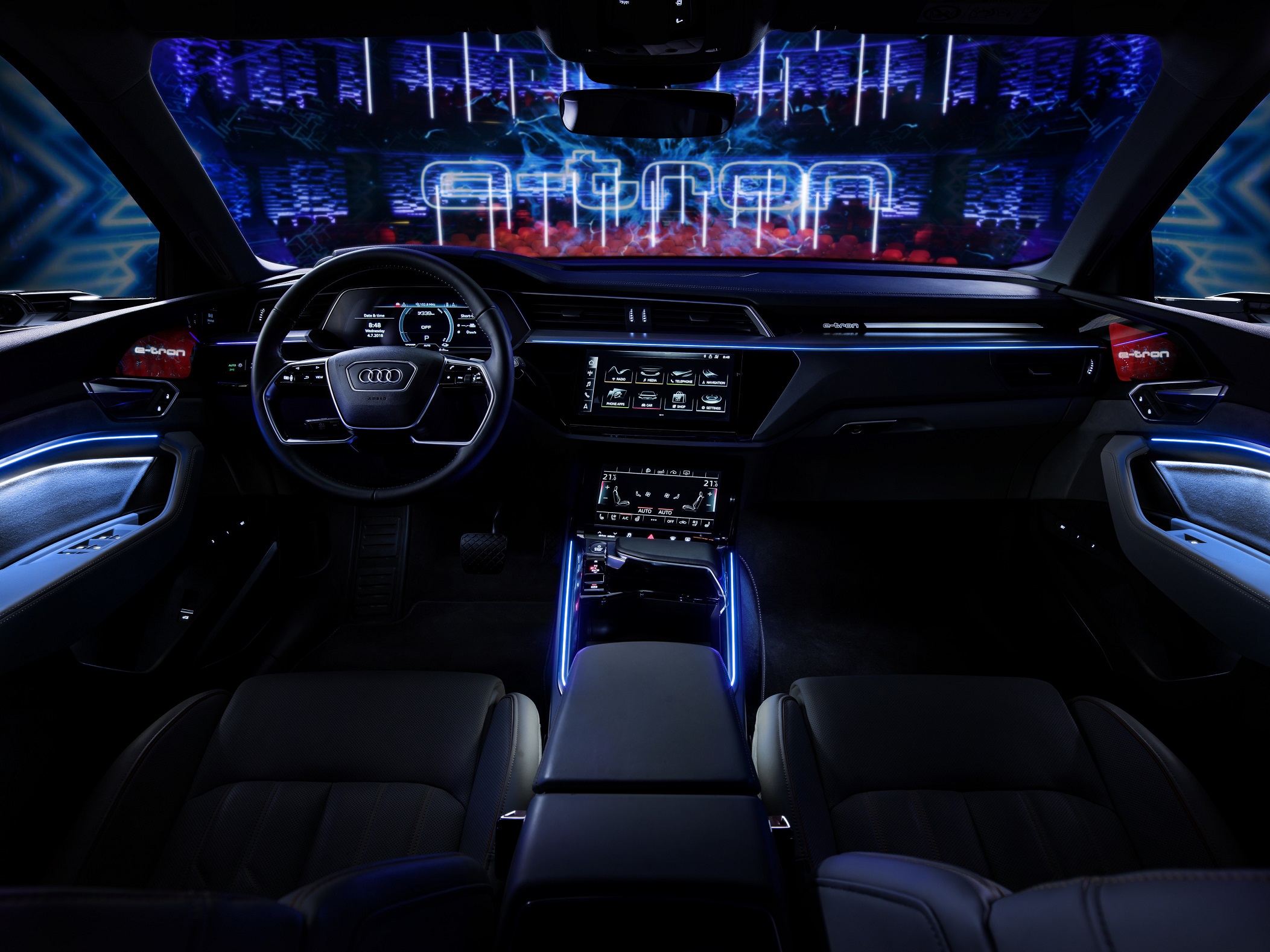 Aha now we start to see why autonomous cars are being pushed so hard, once in your self driving car you will be bombarded with adverts to buy stuff!

Sent from my BBB100-2 using Tapatalk
On order

I don't know if I'd ever ride a self-driving car.
You must log in or register to reply here.

J
Hailstorm issue on my almost new A3 e-tron

J
Hailstorm issue on my almost new A3 e-tron