After having five Audis in 9 years and having renovated the car port to also have 380v to properly charge a PHEV and also having a free charging at work. And also because Audi does not provide A3 sedan as PHEV I decided to change back to Volkswagen. 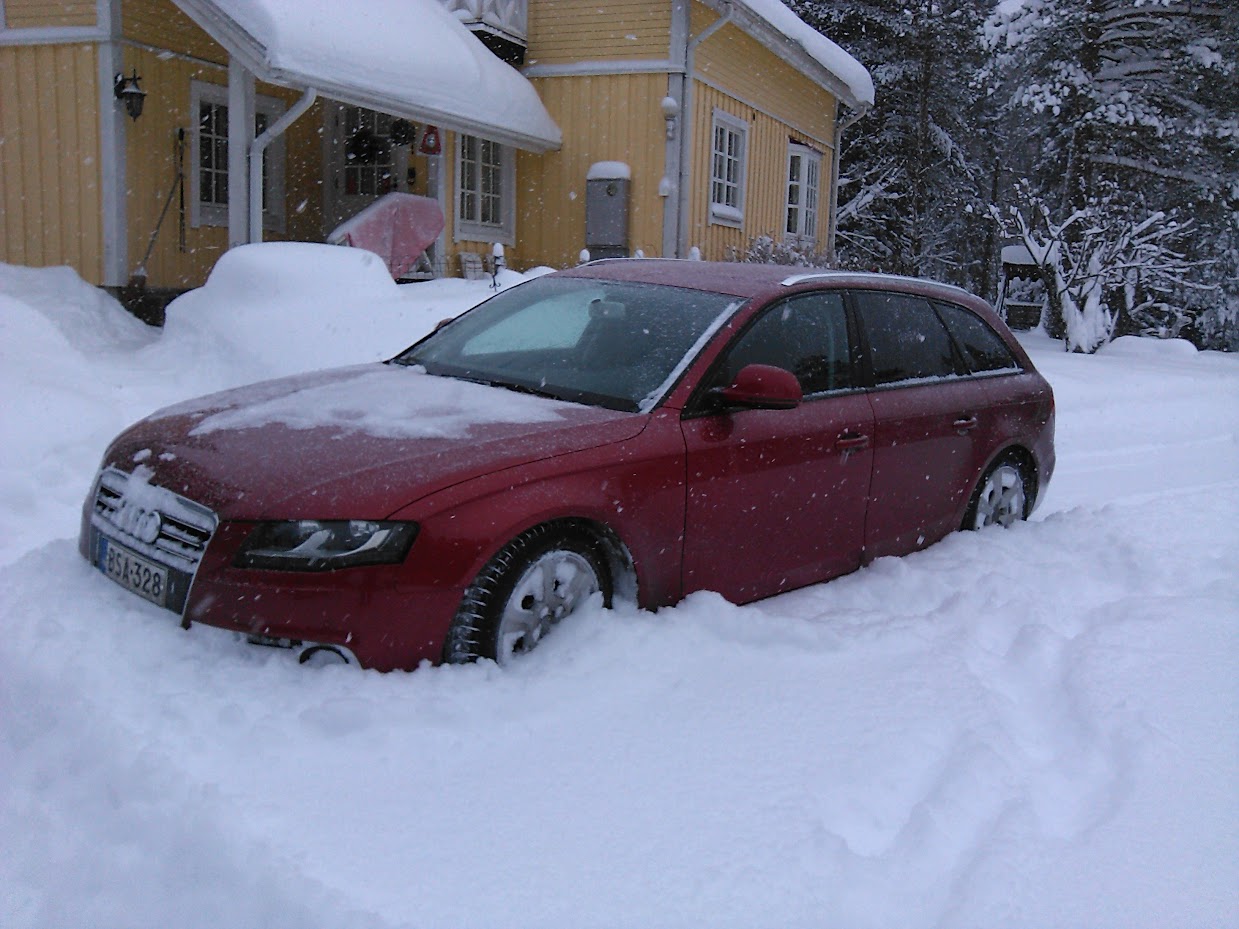 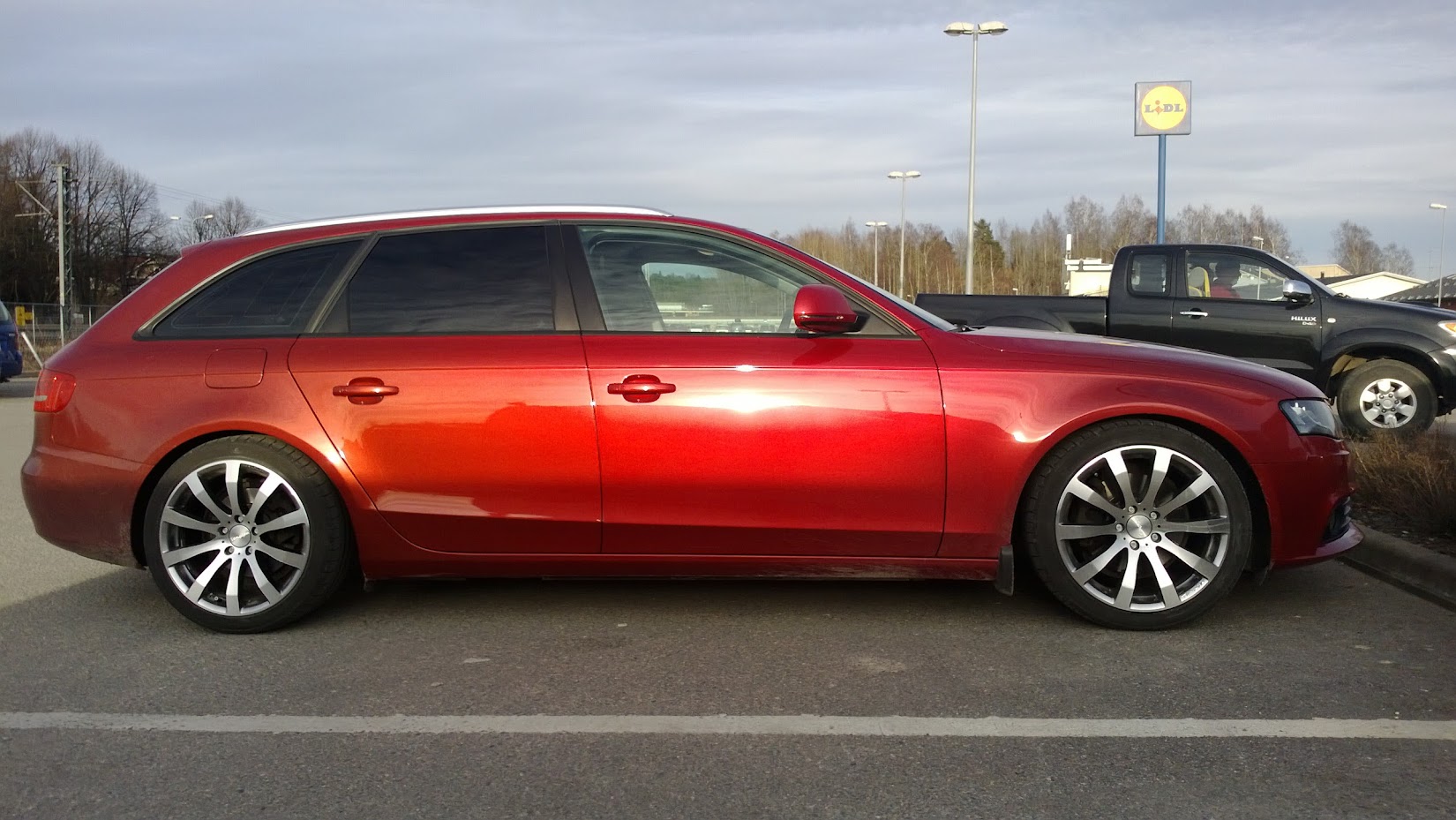 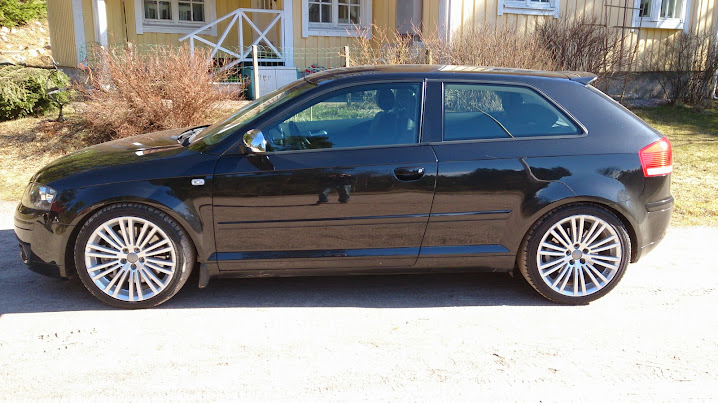 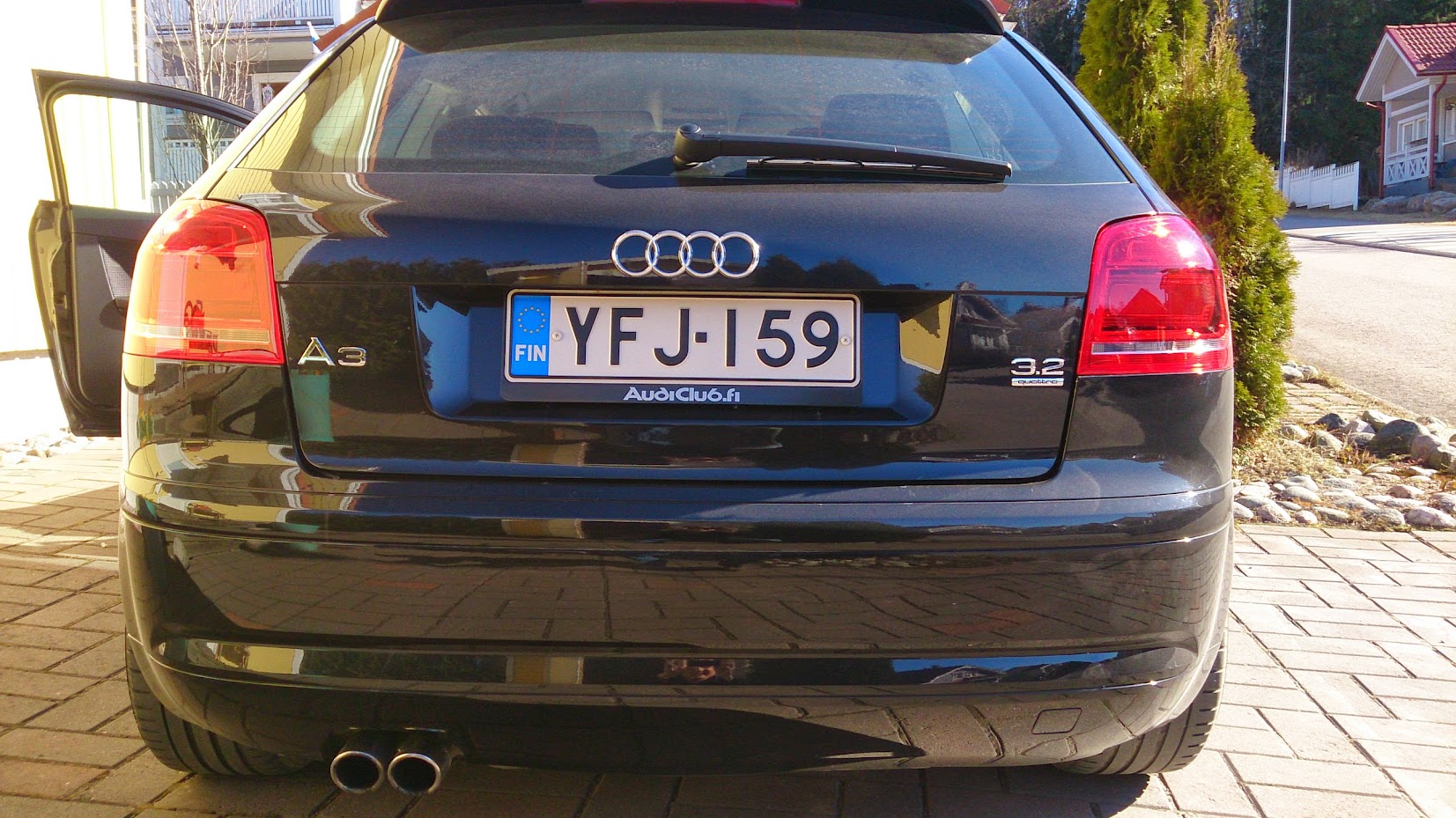 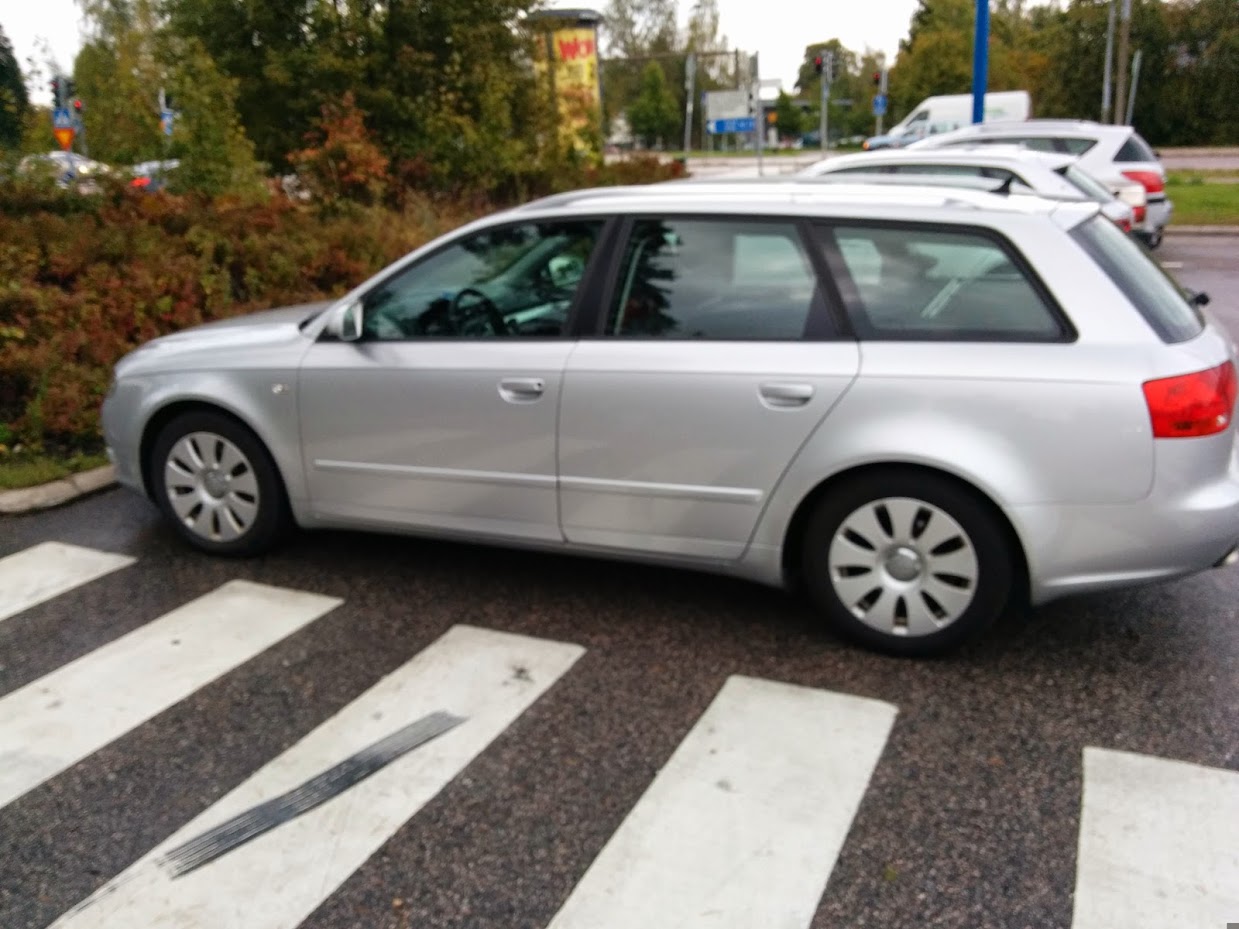 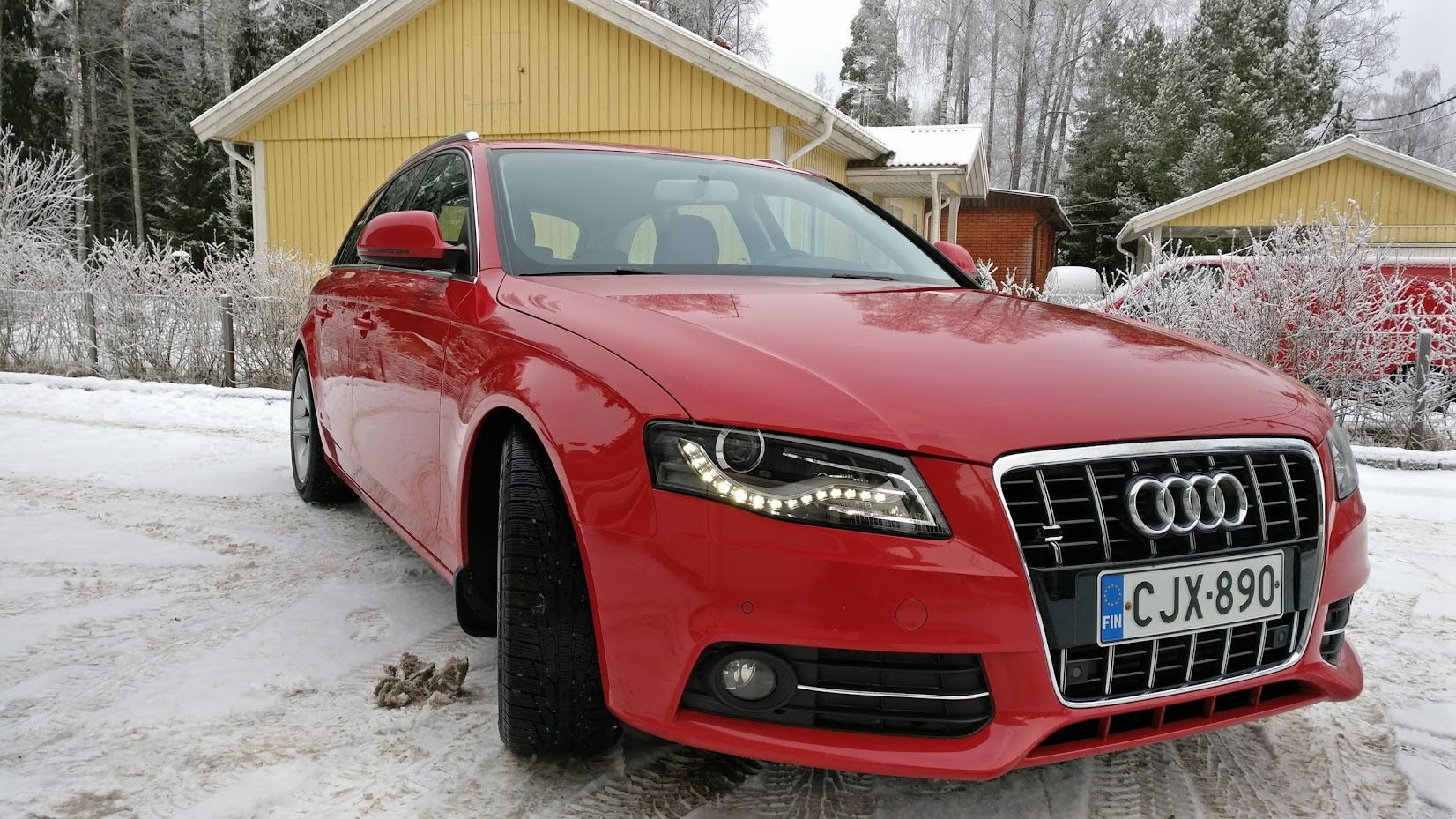 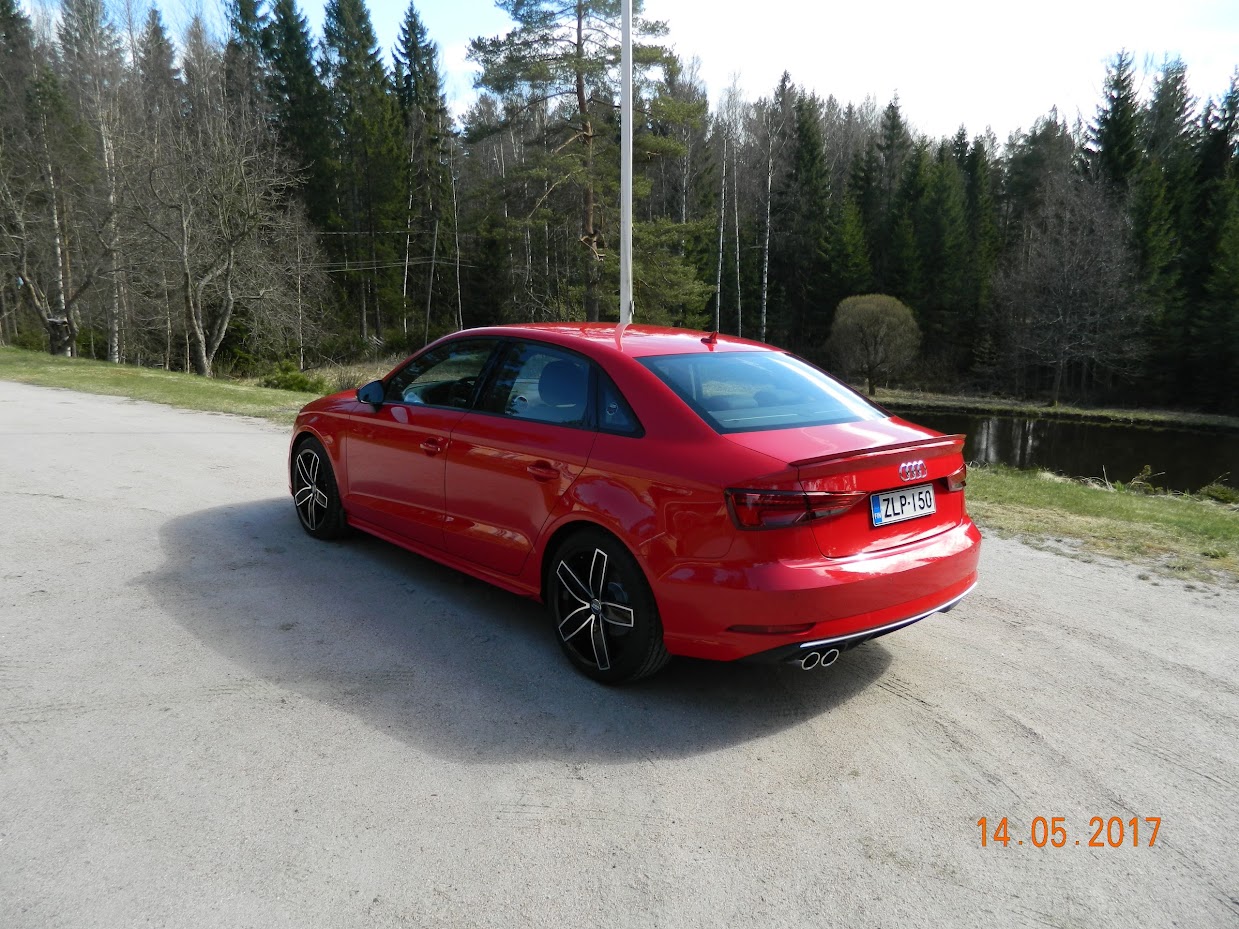 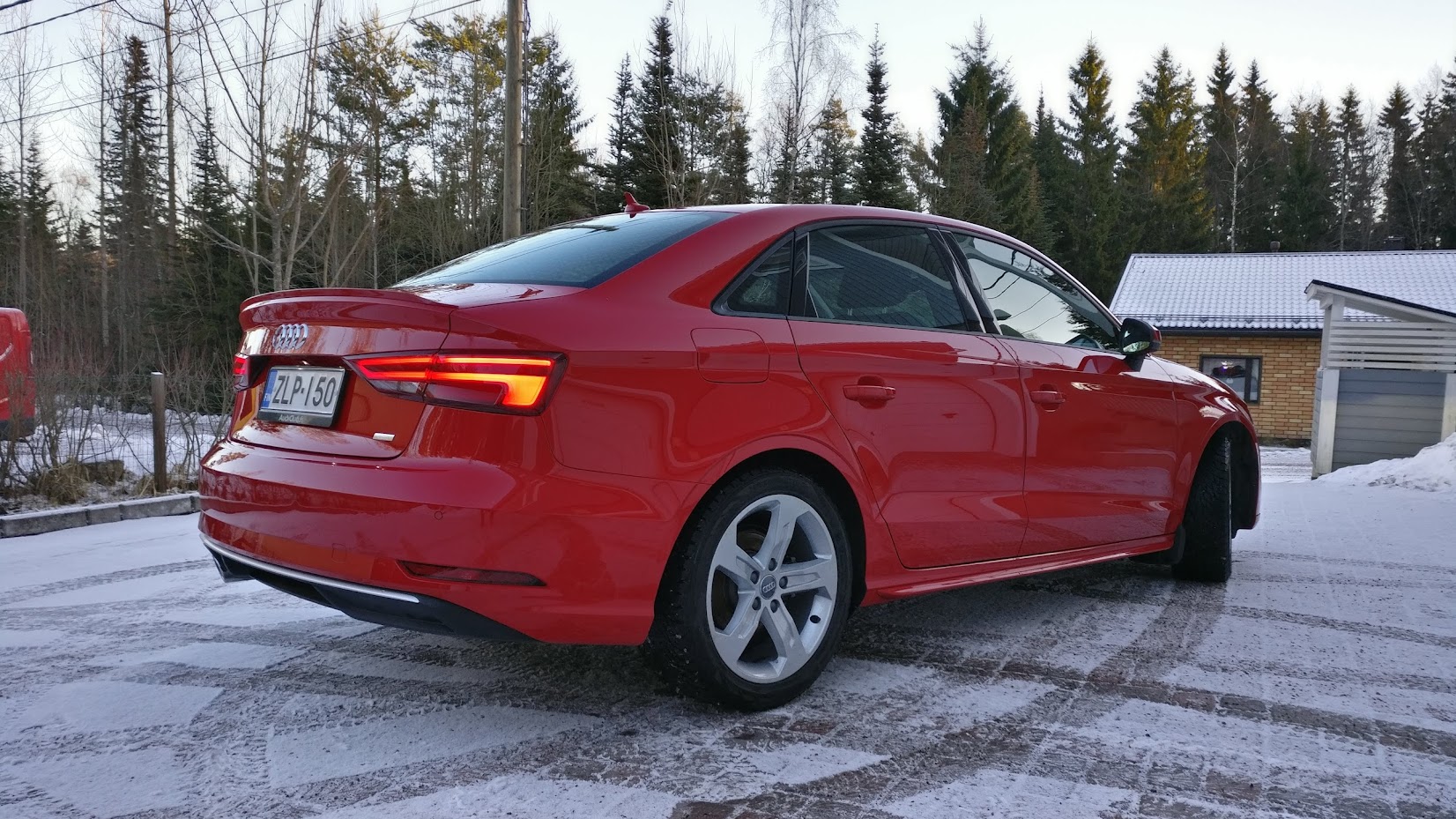 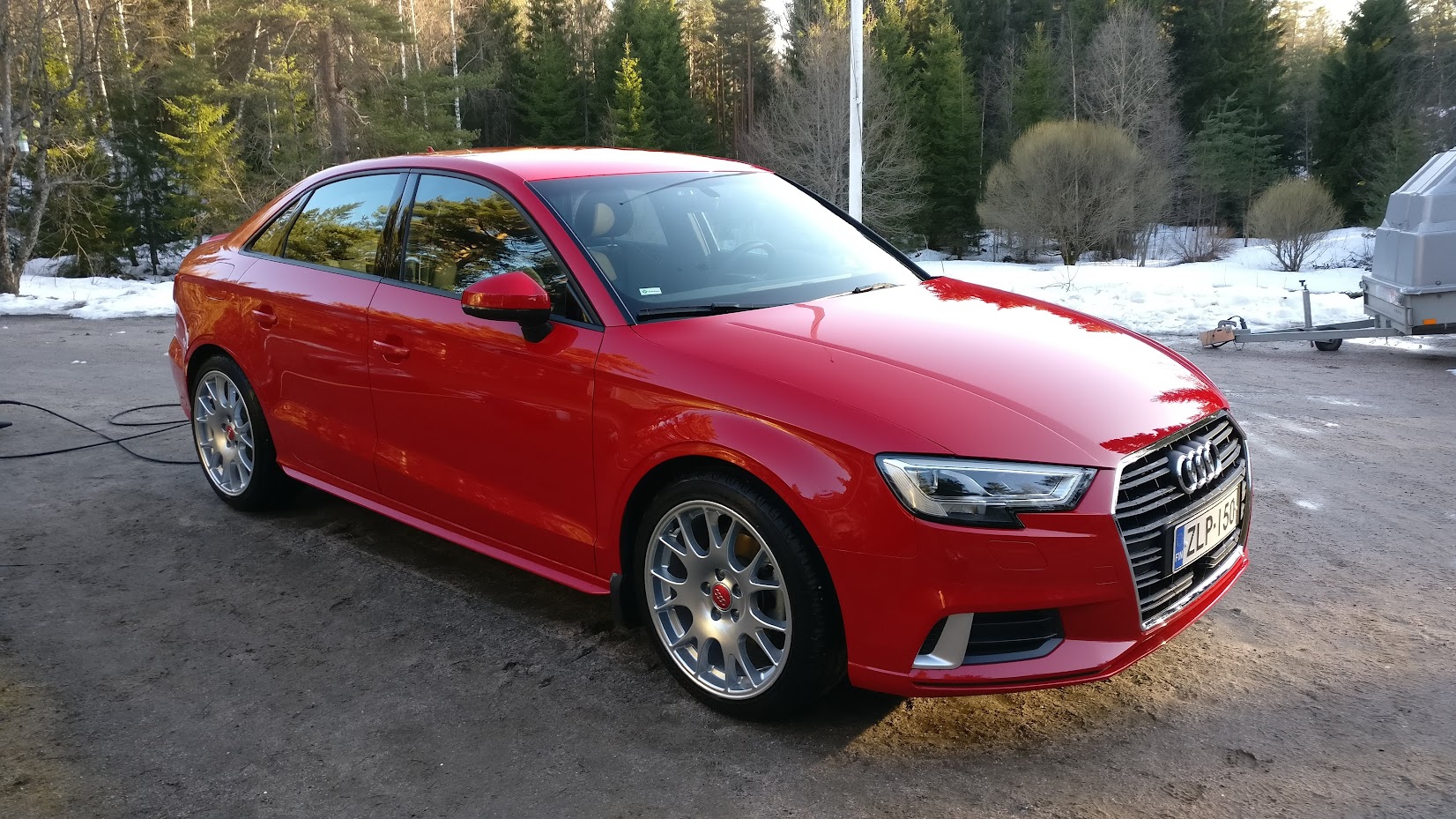 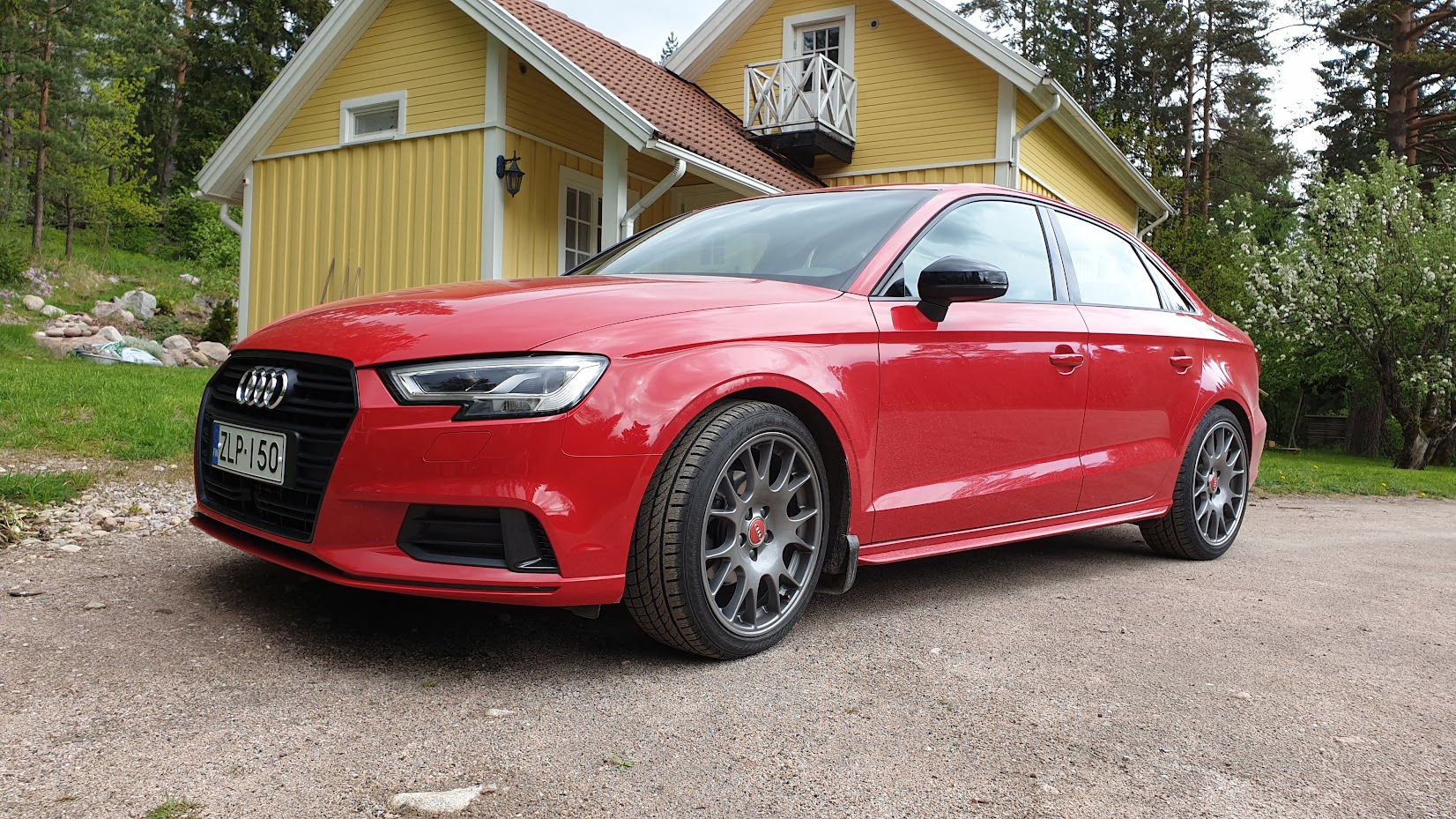 So I ended up with this: 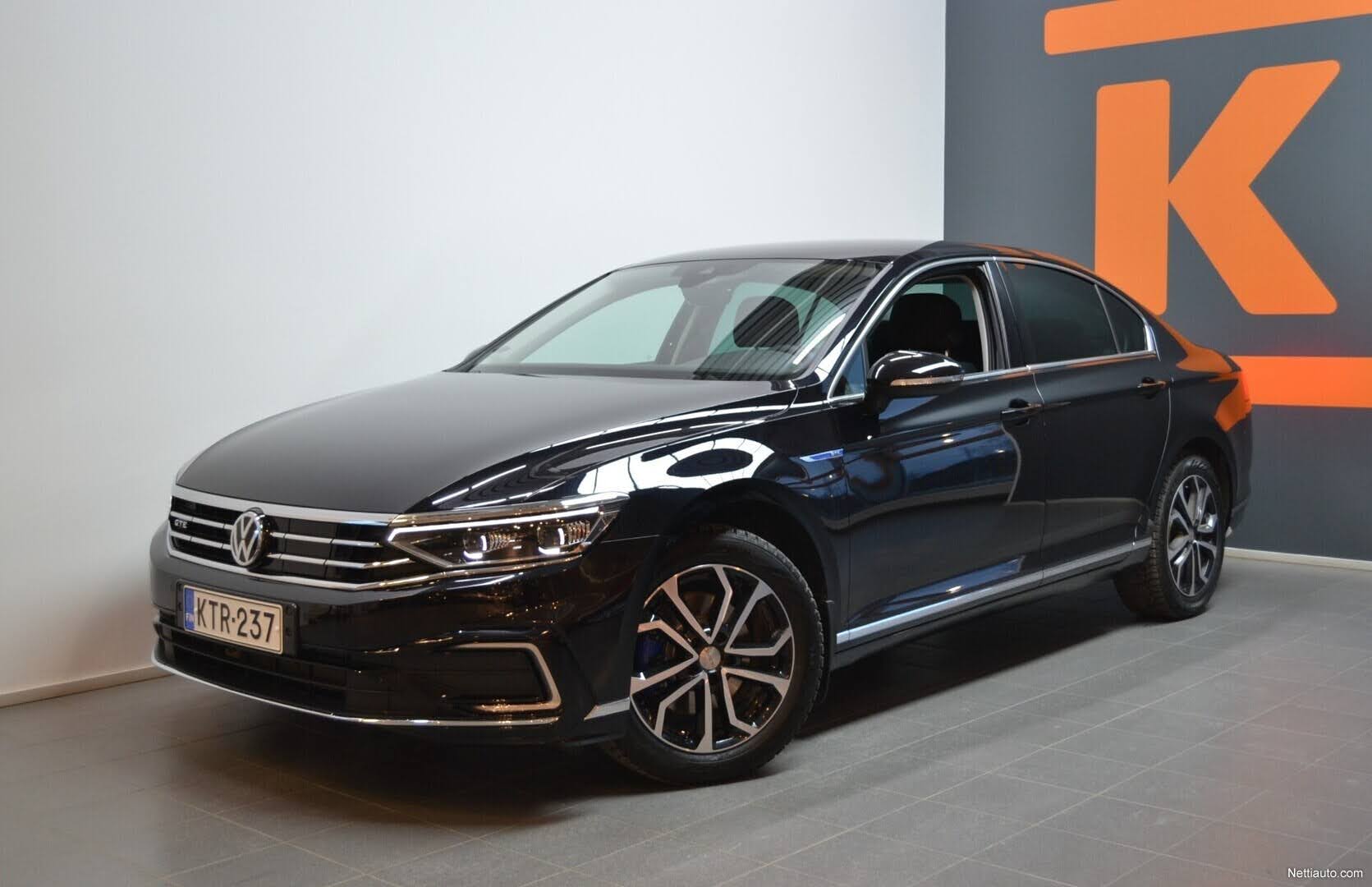 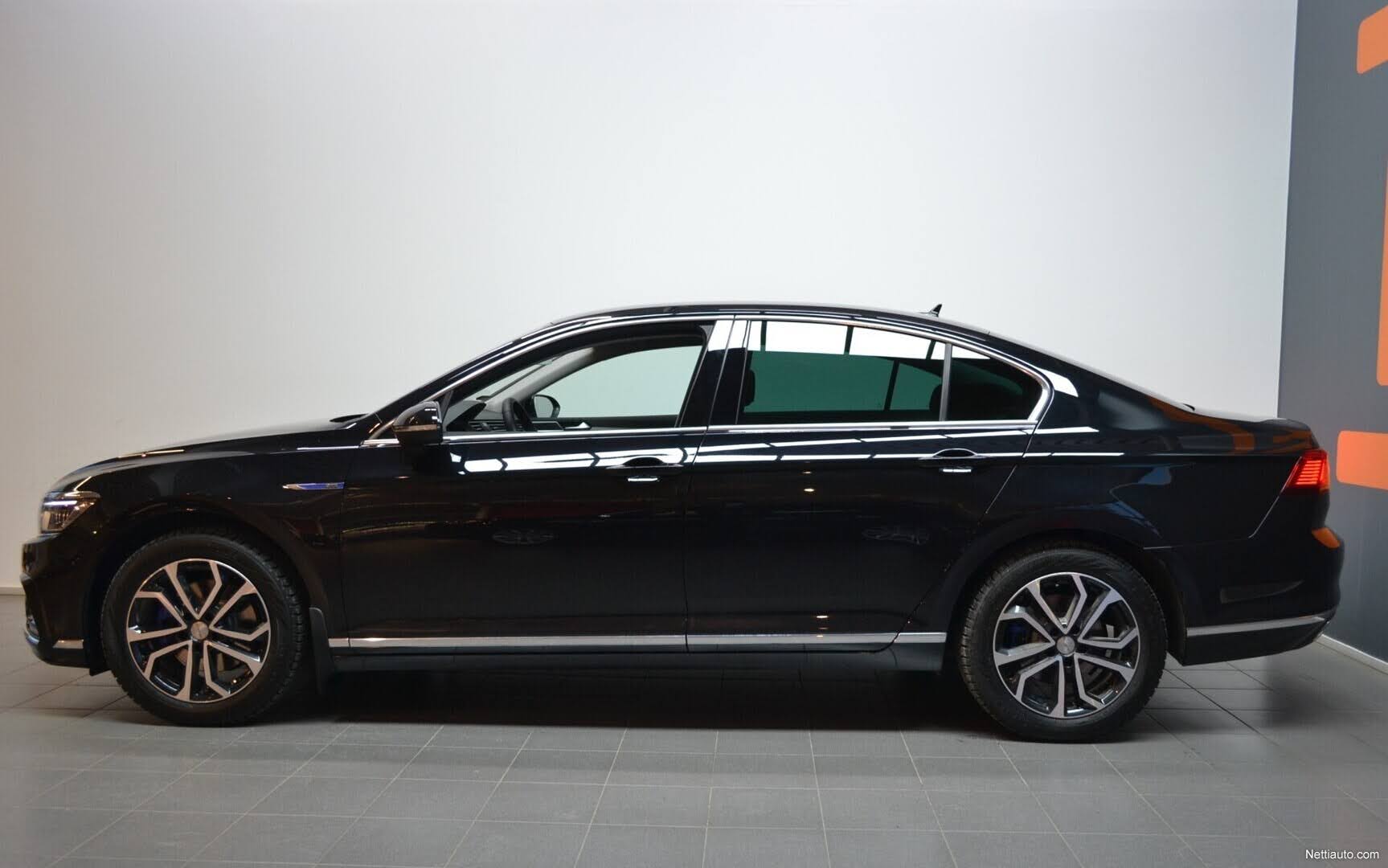 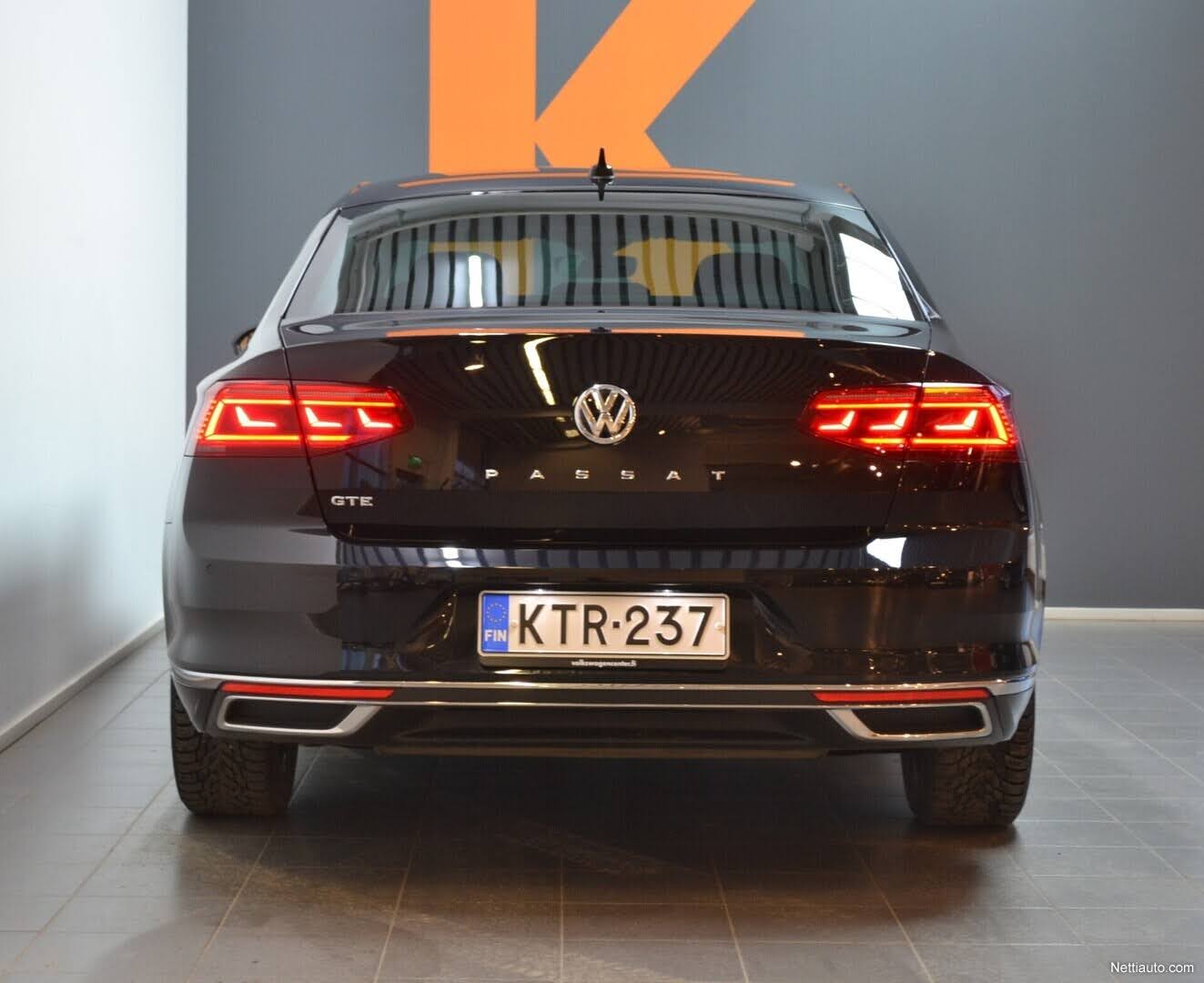 First pictures when I got it home 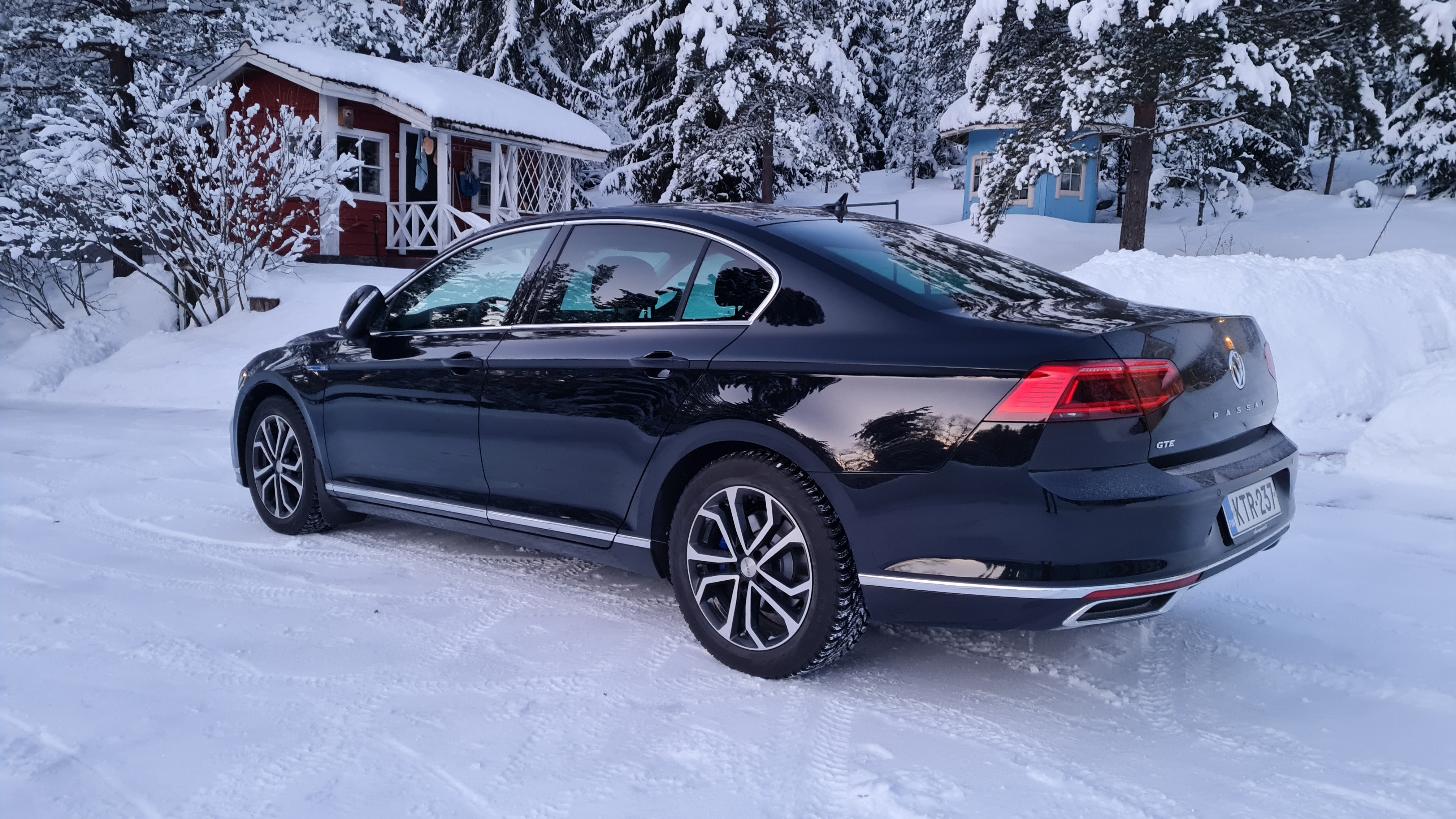 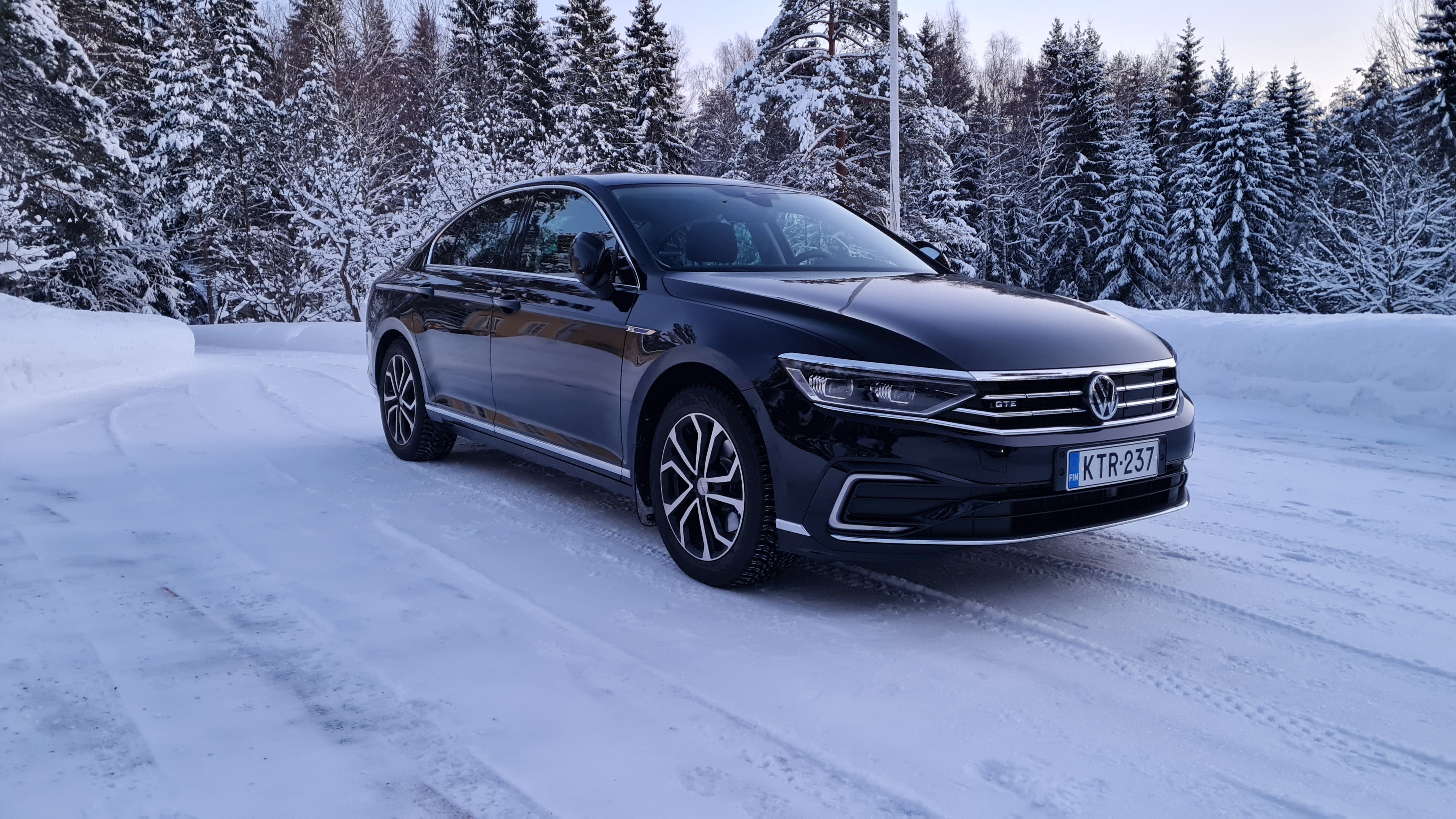 As you can see it is very high in suspension 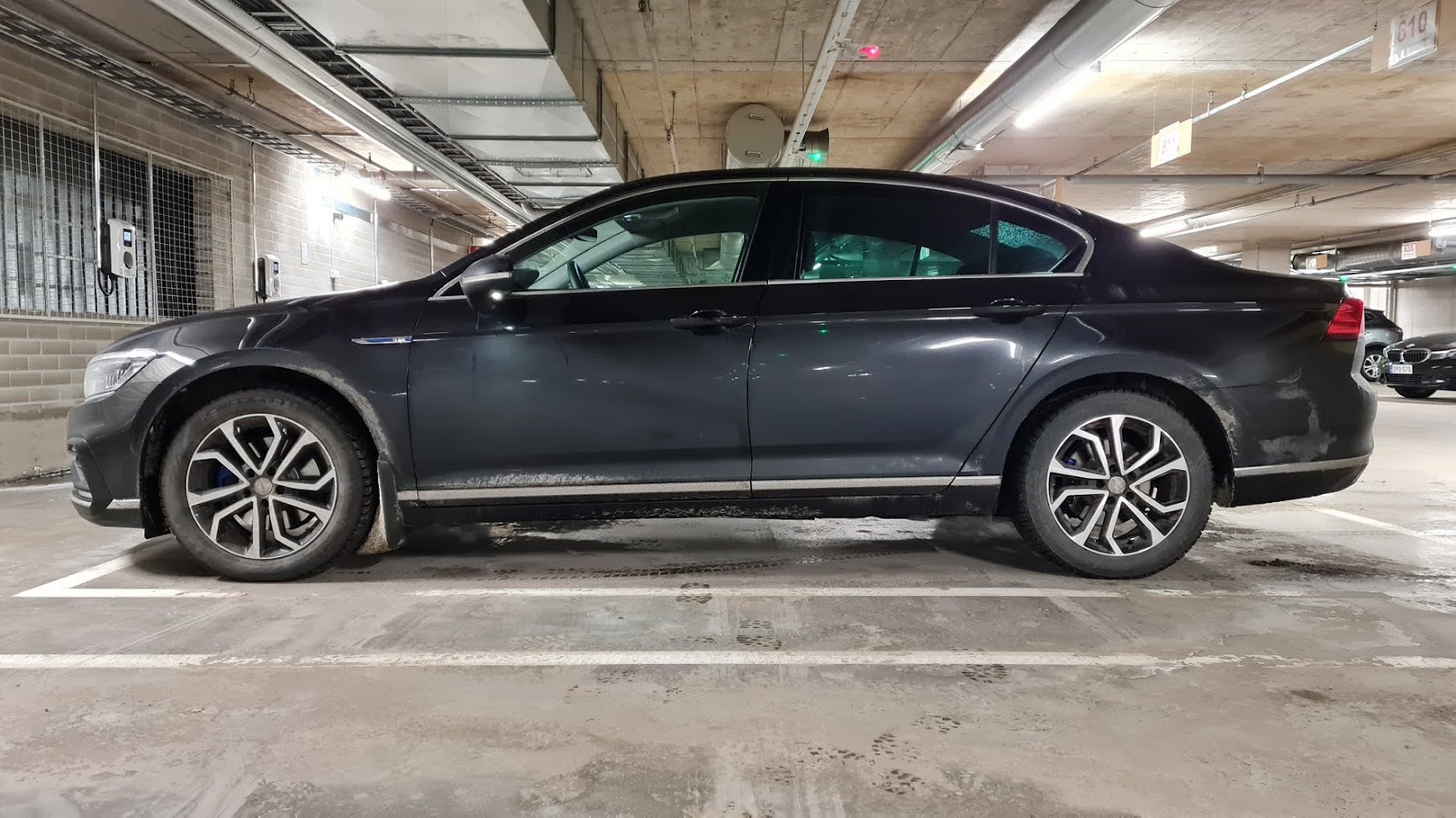 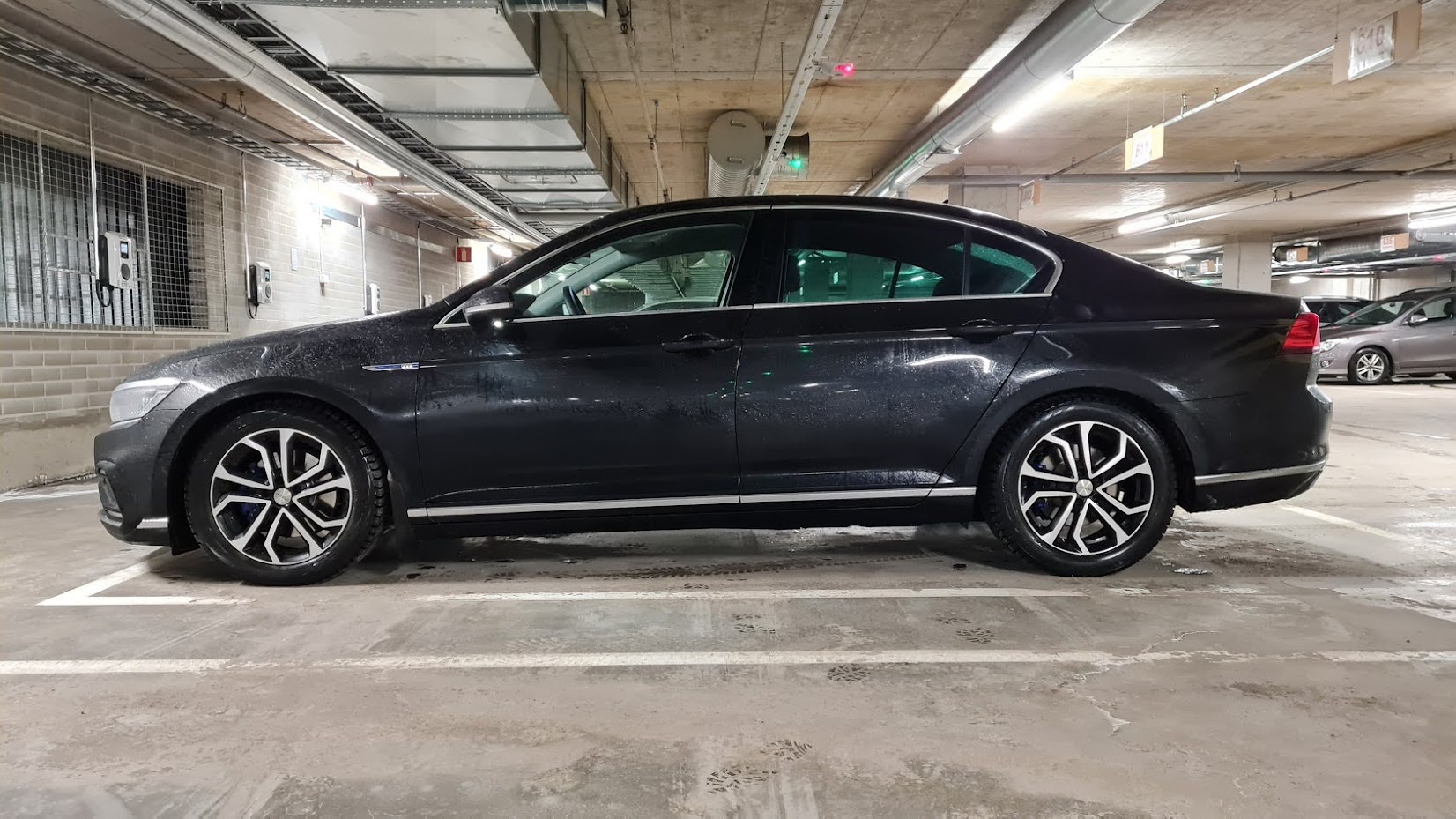 And this after the installation.
It got 3,2cm from the front and 2,7cm from the rear lower.
It has settled a bit more with time, so currently it is 3,5cm and 3,0cm

Also I got same type of rear lip for it as I had on the red A3 sedan.

Since it was a used car it had also been washed in a machine, so I had to do someting about it. After some time I also found a front spoiler from CSR automotive in Germany. Here is the last pictures of it in current state NULL
You must log in or register to reply here.