knocked this up this afternoon when I had a few minutes to spare,still needs balancing but it's pretty much cost me nothing so far.gonna put it up for sale at some point in the new yeah and put some money towards some larger injector nozzles 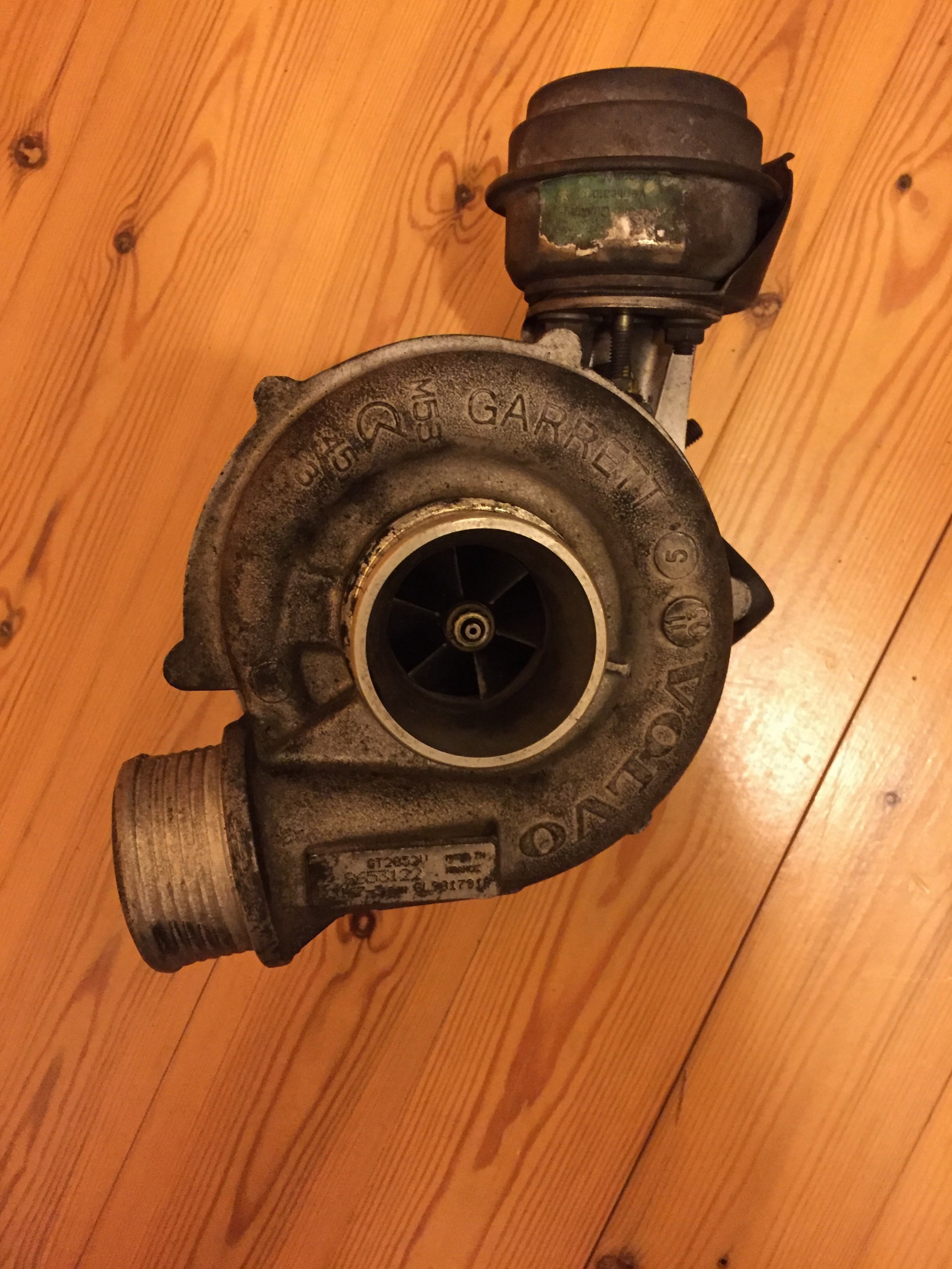 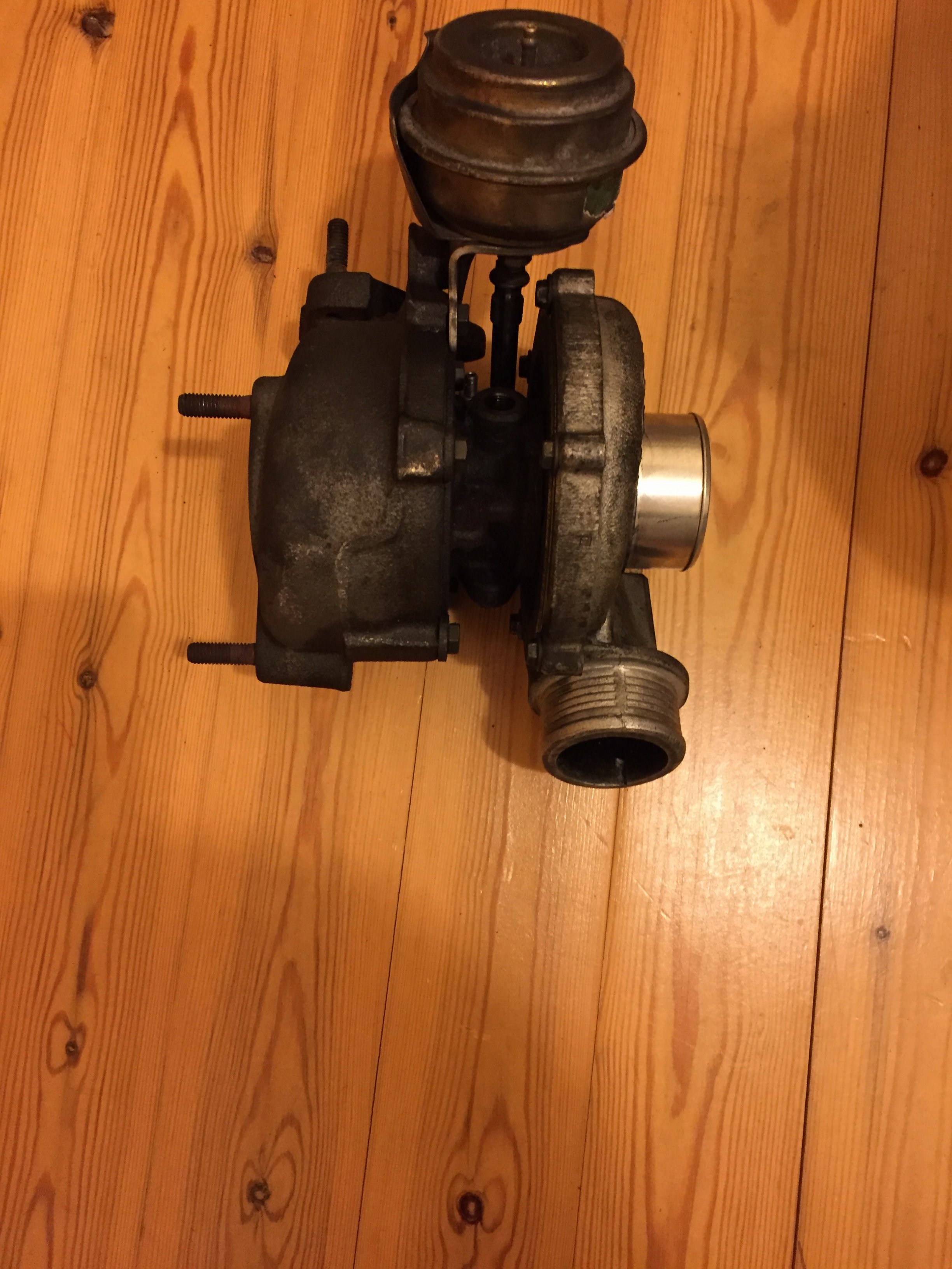 Staff member
Moderator
VCDS Map User
Turborebuild.co.UK will balance it for you.

Have you used the vnt15 hot side and attached the vnt2052 compressor and housing?

Yeah that's exactly it,the vnt20 compressor is probably too large for the 15 hotside but I'll let whoever buys it be the judge of that

I would say it is but then I've heard lots of people saying the vnt15 is the same as a gt1749v so i don't know tbh,I've never had the two side by side.
NULL
You must log in or register to reply here.