Yet again another issue which has cropped up, which SHOULD have been picked up when Audi did a 145 point check on my car.

The passenger front tyre has 2 slices out of the side wall of the tyre, I originally put this down to the way we were parking on our stoned (chuckies) driveway. But, I had a close examination of the 4 pictures I took of the car sitting at the forecourt, before we bought it, and lo and behold you can clearly see the chunk slice out of the tyre in the photo.

Audi are going to look at the tyre when it’s in the body shop having the rear bumper repaired, yes Audi have agreed to repair this due to the proof of the photos and the progressor report, which I didn’t get told the contents of.

My issue at the moment is if the side wall has like a 4-5mm deep square slice of hanging off tyre how much is left before the inner? Could this pop at any moment or are these tyres pretty thick?

Apart from that I am REALLY concerned who did this 145 point check as I now have 2 issues which ‘should’ have been spotted at this so called maticulous check.

1. The paintwork should have been closely examined which it wasn’t as the rear bumper (stated in another thread was scratched
2. Now we have the tyre with a slice hanging off the tyre

Mine had a bit out of one of the tyres, it doesn't concern me as I know it's only the protector rim and doesn't compromise the structure.

Your saving point is that you took the photos and it shows prior to purchase.

As you can see, here are the cuts 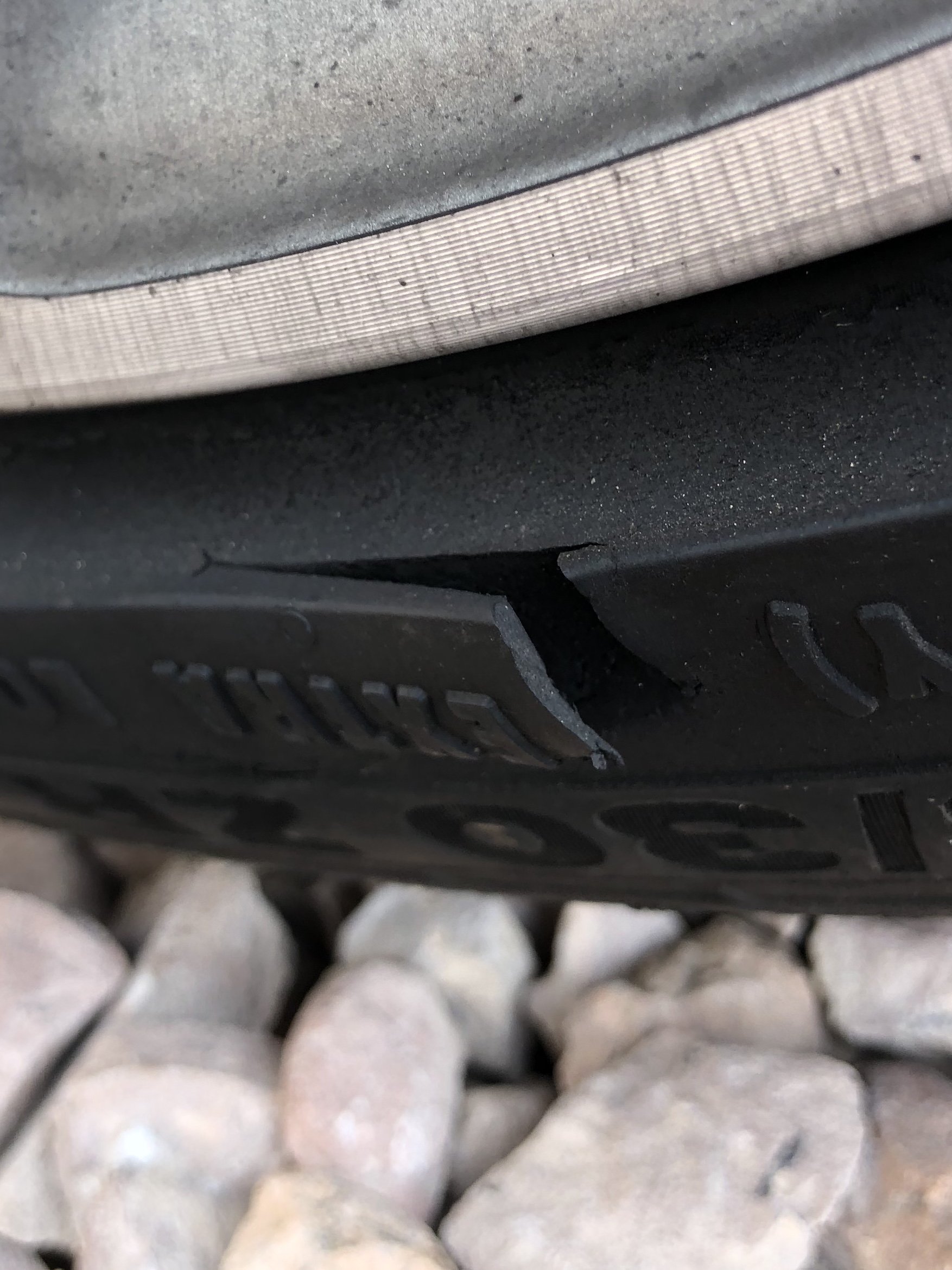 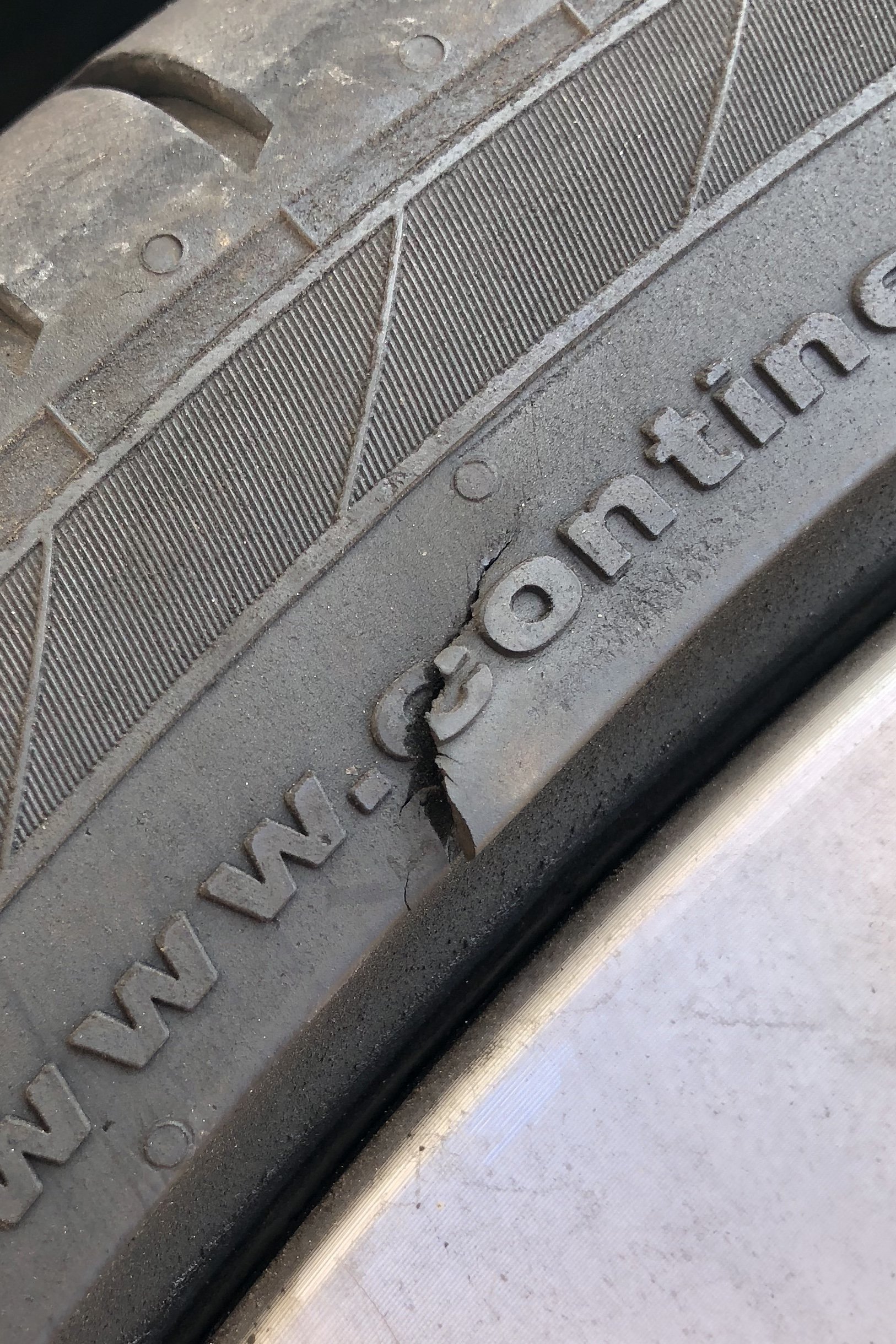 Ah, much worse than mine, as I say take it to a specialist but that's really not acceptable if they've missed those and they do need changing.

I have asked who I was dealing with shouldn’t they carry out another 145 check because whoever did it must have been blind!
S

Mines just visible @ 7 o'clock, but again no mention of it in the report either.

Tyre recommendations for A7

The A7 Tyres Thread