Some back story.
So Im having problems with dpf. 870km ago I performed a force regen of dpf as it was so clogged that the car went into limp mode (blinking glow plugs). Today the particulate filter error poped up again. In the meantime I've replaced a faulty thermostat and throttle body. The original throttle had worn gears frobably from too much carbon deposits. I've taken a look inside the intake and it is not looking that great. The hole that comes from egr is clogged and is only about 1cm in diameter. I assumed that was the reason why the dpf got clogged the first time. If I recall correctly we tested egr when we were forcing a regen and it could be heard it was moving.

As said today dpf error poped up and I'm thinking of guting it, block the egr, clean the intake manifold and remove the swirl flaps while Im at it.

Dpf shouldn't be a problem. Open, remove internals and weld it back.
For swirl flaps I'll use a kit to delete them
The question is what should I do with egr? Is blocking of egr enough or egr cooler and other componeents need to be removed as well? Deleting it from ecu is in plan as well as a tuning.
T

Blank the egr, no need to touch the cooler.
P

Thanks. I'll block the line going from the turbo and the one going into intake so air won't be pressurising egr and reducing performance.
P

Another question. If I block the egr and gut the dpf can I anticipate any issues if I drive it for a while (100km or so)?
T

Depends how high your soot loading is. You don't want the car to try and regenerate whilst the dpf is missing.

Ah of course. But. If the dpf error appeared that means it can't perform auto regeneration for some reason therefore it might also fail to regenerate if dpf is empty?

Another option is to gut it and disable.
T

Its probably going to throw an error anyway once it sees the differential pressure is lower than expected. I'd gut then disable it.

Have you thought about the impact removing or gutting your DPF might have on your MOT?
S4 Black Edition Saloon in Tornado Grey with Fine Nappa black/silver leather: APR Stage Two. Thread here Unlikely here. They test the brakes if the lights are at the right height if the wheels are not falling off and few other stuff. They perform measurements only for a petrol cars and if the measurements are not within limits they go for a quick drive come back and then it is ok most of the time. If not then they put the probe in another car and rewrite ....
T

jdp1962 said:
Have you thought about the impact removing or gutting your DPF might have on your MOT?
Click to expand...

Should still pass as long as its tuned correctly.
P

Will it cause any problems If I also block the egr on turbine side? IMO it shouldn't. 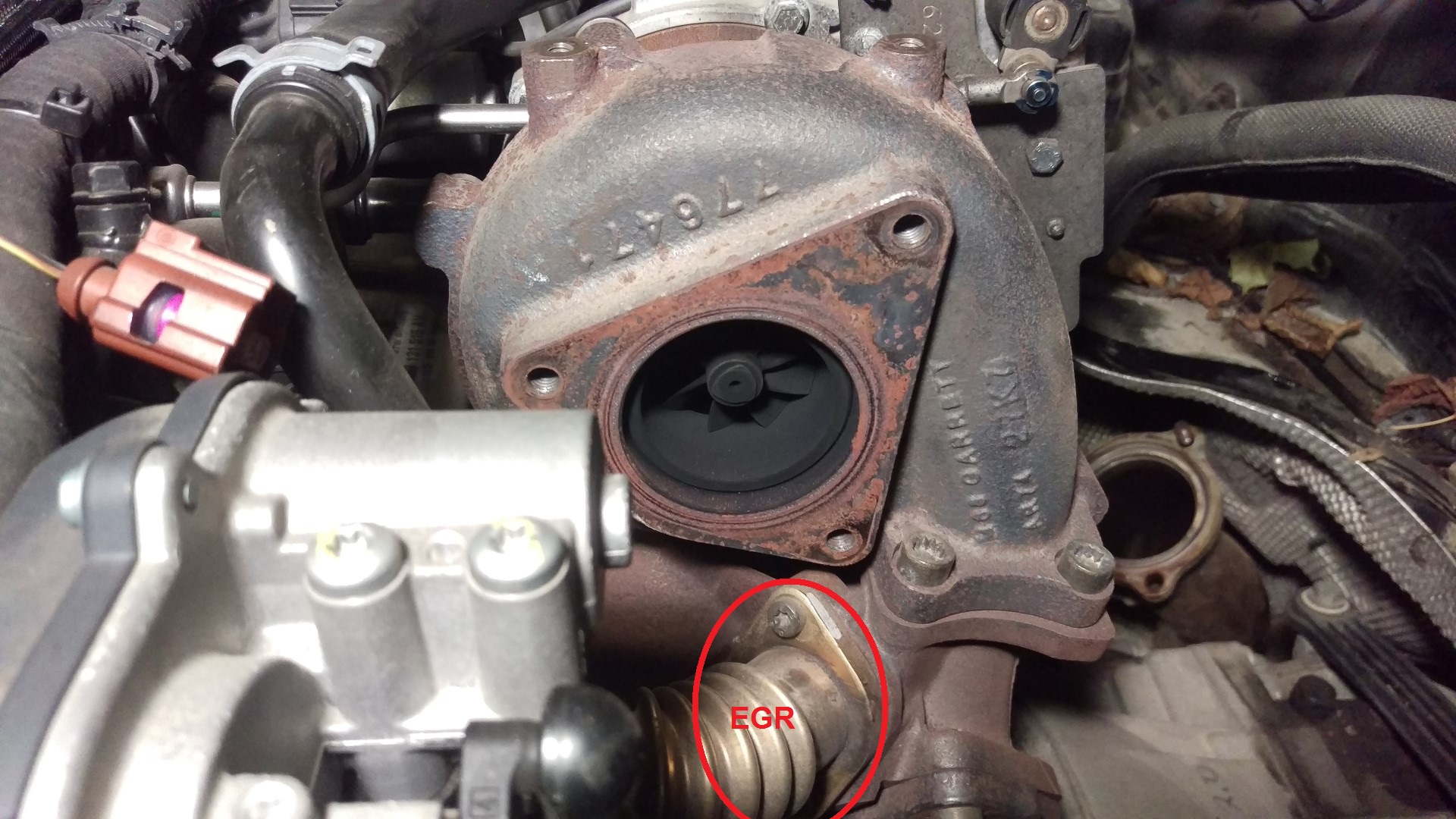 If vacuum to egr is unplugged will egr stay in open or closed position? Which one is default?