On my S3 the plastic sleeves and collars have broken off the front ARB and so the bar is now knocking in the bush and free to move side to side. With regards to a solution I have been told two different things by two different garages so if anyone could tell me who is right i would be very appreciative!

Garage A told me that there are now new bushes which negate the need for the plastic sleeve and collar. Apparently the new bush would hold the bar in place and stop the side to side movement. Surely a rubber bush can't withstand the forces that the bar is going to be put under and it needs a collar to stop it sliding left and right?

Garage B told me that i need to replace the whole ARB for a new uprated genuine Audi one. I have heard about a bar that has the collars welded on rather than the original plastic ones, could this be the one they were talking about? If so does anyone know the part number? The only ones i could find are these:

Is the difference between them just the thickness or is one the uprated bar with welded rather than plastic collars??

have you got any photos?

I changed my drop links and front ARB bushes - but I don't know what you are talking about needing a new ARB?

the rubber bushes go inside a metal collar bolted into the sub frame - if the bolt pulls through the subframe thread then some people fit a nut on the bolt.

some purists complain that the paint flaked off the ARB make it a tiny bit thinner so the bushes are not as tight as they want.
S

Im not talking about the metal clips that bolt down to hold the bushes in place.

I believe that there was a cylindrical plastic sleeve and collar that was attached to the actual ARB to increase the thickness and to keep it central by stopping the bar moving side to side through the bushings. However without the sleeve and collar (it disintegrated due to old age) the bar now rattles around in the bush and it moves side to side fouling on the subframe.

I have been told by my local garage that new bushes sort the rattling around problem and the side to side movement problem but i dont see how a rubber bush alone can withstand the forces exerted on it under cornering? Surely with nothing to stop it the bar will shift left and right through the bush.

Another garage said that Audi produced a new ARB which gets rid of the need for the plastic sleeve and collar. The bar is thicker and the collar is metal and is welded on so less likely to break.

I was wondering if anyone had replaced their bar with an OEM one after the plastic sleeves broke. Did you go for the "new uprated" ARB and if so do you know the part number?

I could go R32 or aftermarket but i really don't want to increase the ride harshness as its already bordering on uncomfortable as a result of the Bilstein B12 kit and these horrendous north Oxfordshire roads.

So if anyone has experience of this uprated bar please let me know!
2002 Imola Yellow Audi S3 8L 1.8T BAM

people complain about the R32 ARB for a relatively standard S3.

I just bought £7 ARB Bushes from ebay - I don't recall any plastic collar booster. you are supposed to put red grease directly onto the bush and ARB as they are joined together. but as I said if the paint has flaked off some people reckon the bush is not as tight as it should be. mine have been fine but I don't have a super car / lowered etc.

The anti roll bars are located by built in, welded collars, on the inside. They aren't able to move laterally.

Ok so I went out and double checked. On closer inspection i can see that the bar has the metal collars on it to stop it moving side to side but only the collar on the passenger side is touching the bush so the bar can move no further to the left but is free to move a couple of inches to the right.

Is there supposed to be that much room for it to move laterally? I would have thought that the collars should be up against the bushes on both sides stopping any lateral "sliding". 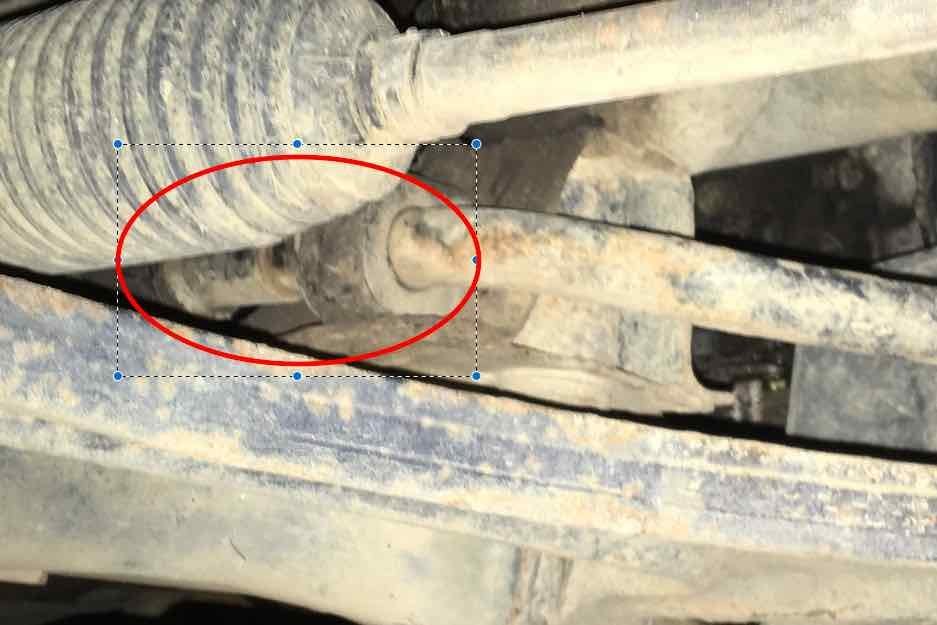 The picture above shows how on the drivers side, the metal collar, which you can just make out, isn't pressed up against the rubber bush allowing the bar to shift to the right a couple of inches. 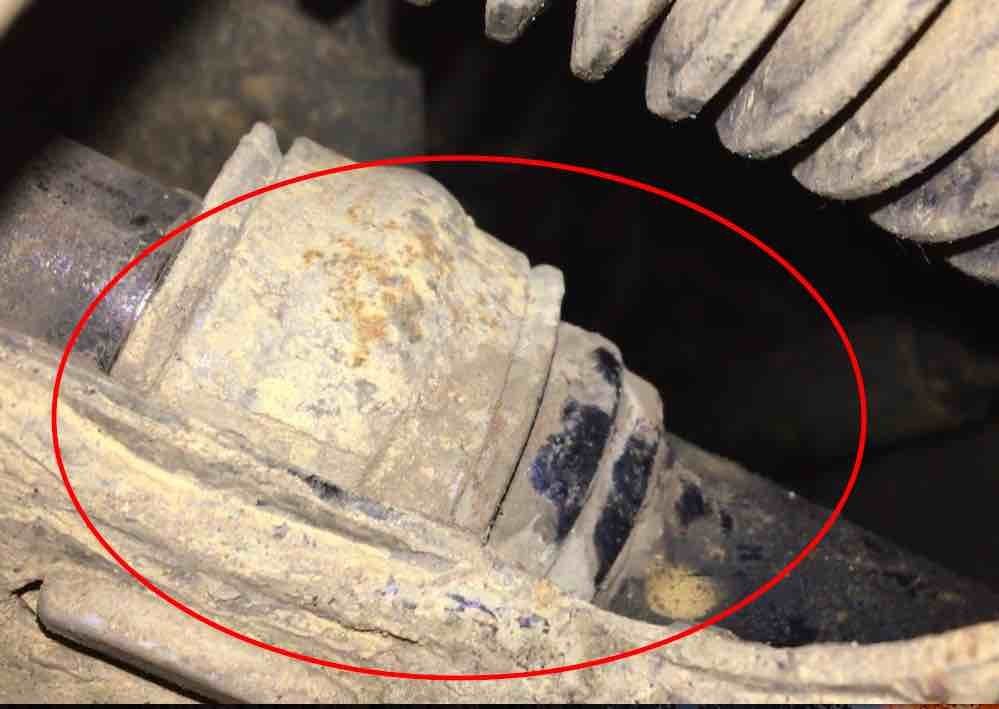 The second picture shows how on the passenger side the metal collar is pressed up against the bush so the bar can't move to the left any more but as shown in the previous picture there is room for it to slide a couple of inches to the right.

Surely it shouldn't be allowed to move this much as on the drivers side the bar is touching the subframe causing vibrations and knocking.
2002 Imola Yellow Audi S3 8L 1.8T BAM

The first picture looks like a bush with no metal collar.

The metal collars hold the bar so tight there is no movement.

Fit new bushes and tighten it all up properly
Cheapo build, 99% bought on ebay

WARAY KALI
You must log in or register to reply here.