The car I had before my Audi A1 2019 I had fitted both front and rear blackvue dash cameras so when I sold my car I kept them for this car. When I bought the Audi it had the front Audi UTR dash cam already fitted so I decided to have a go at fitting the blackvue rear dash. I decided to just use the cigar socket as I was unsure about connecting to the fuse box in case it caused a warranty issue. Here's some photos of how I have fitted it 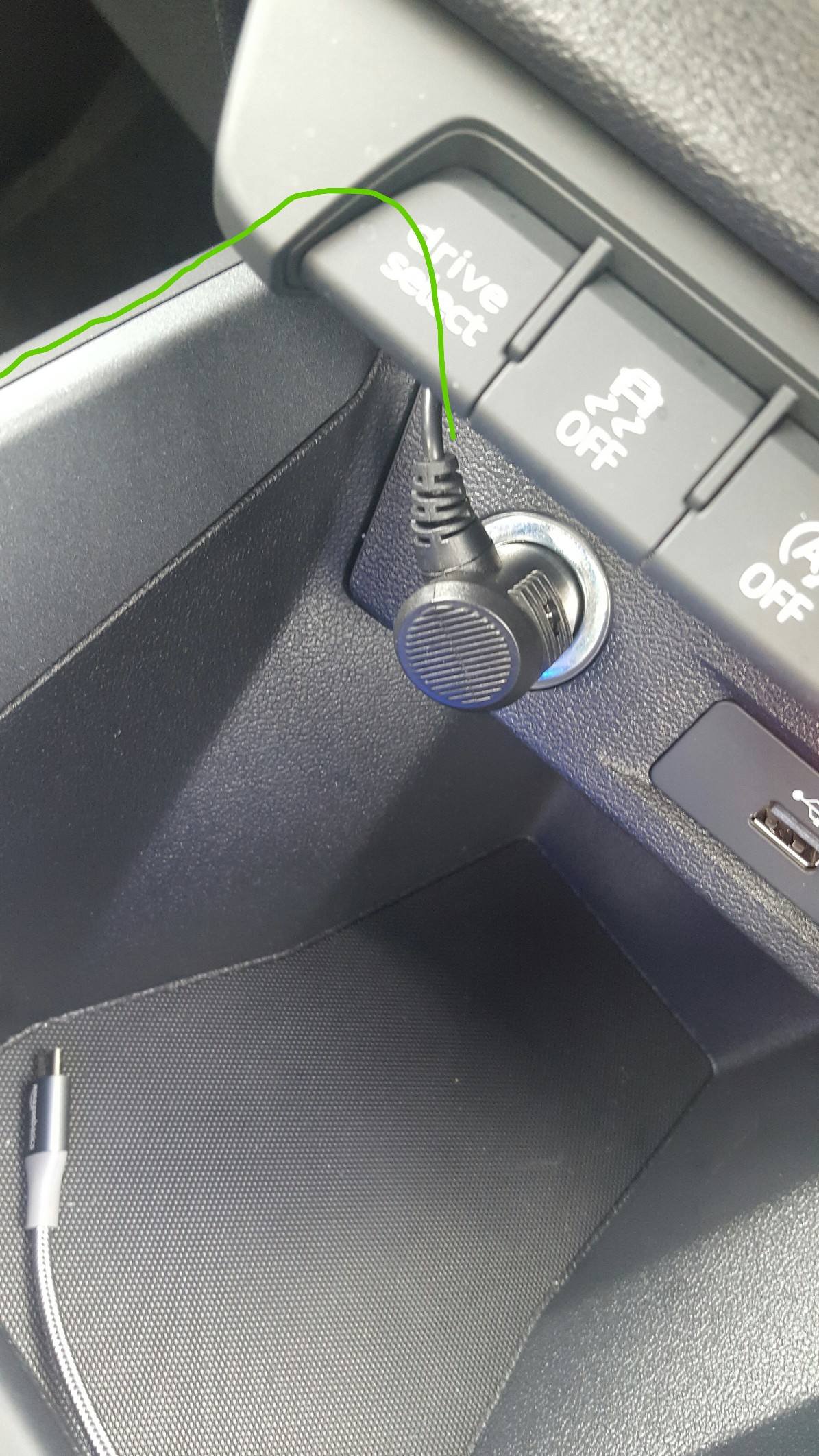 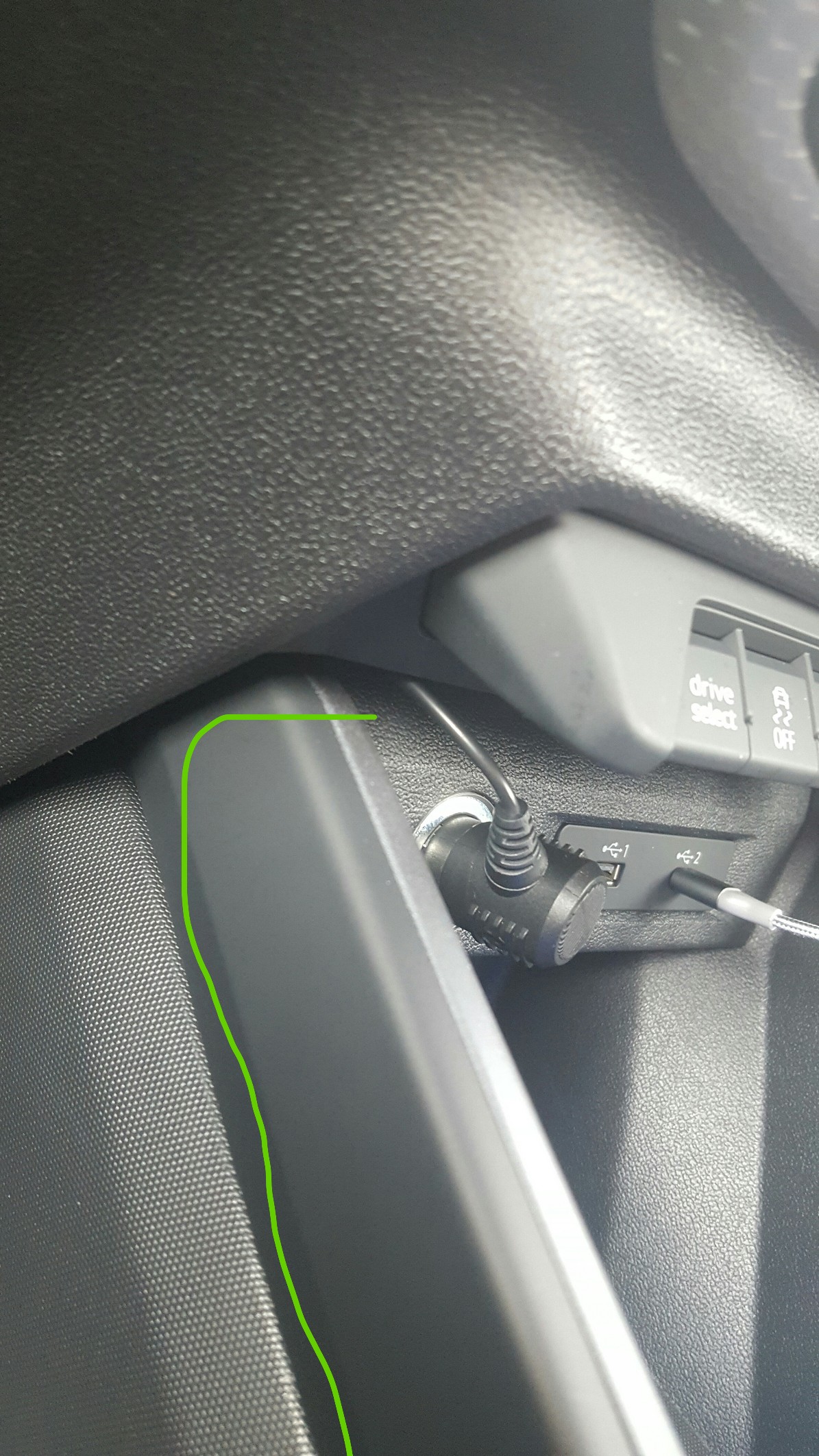 then continued along till I reached the end of the trim 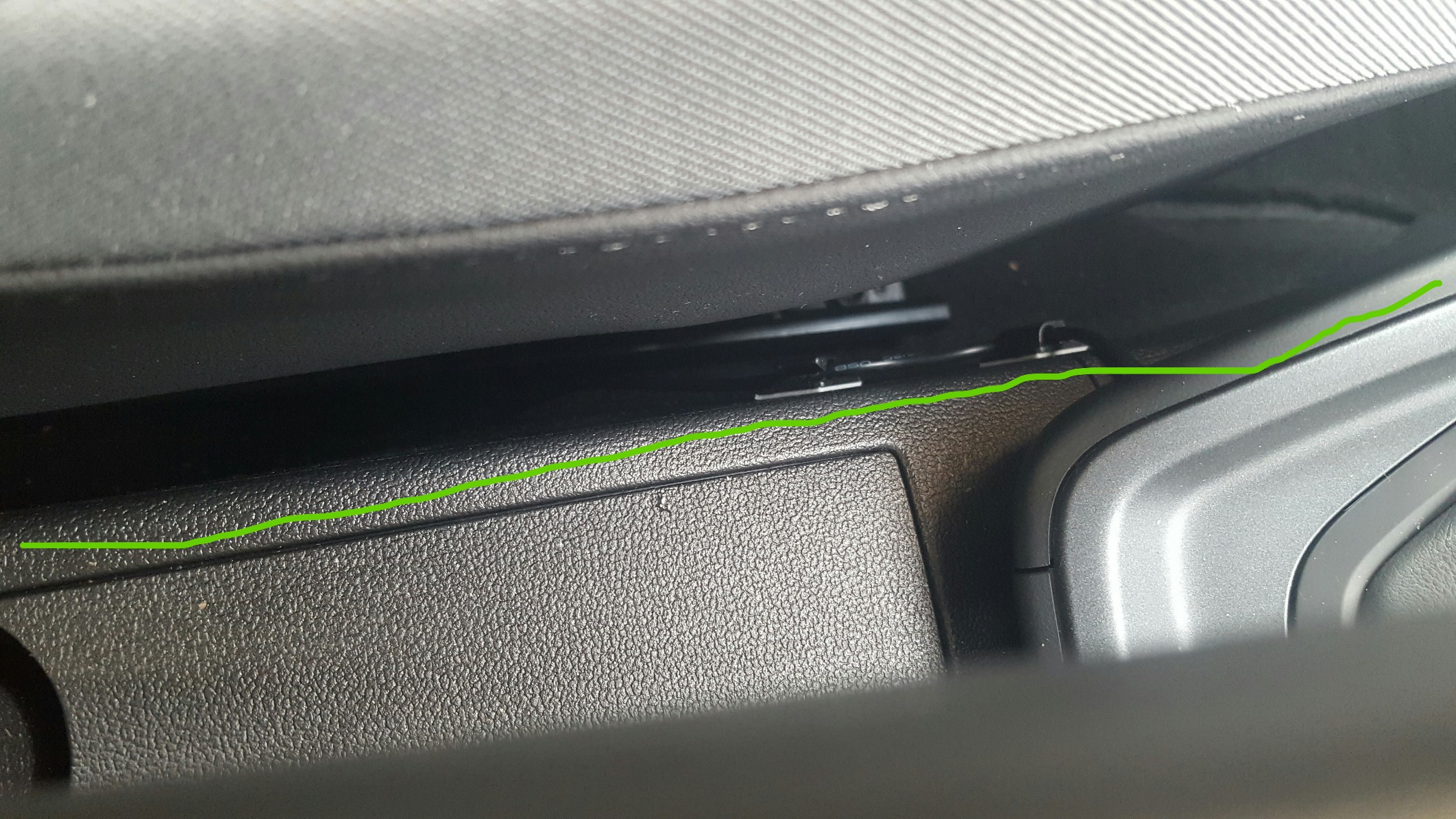 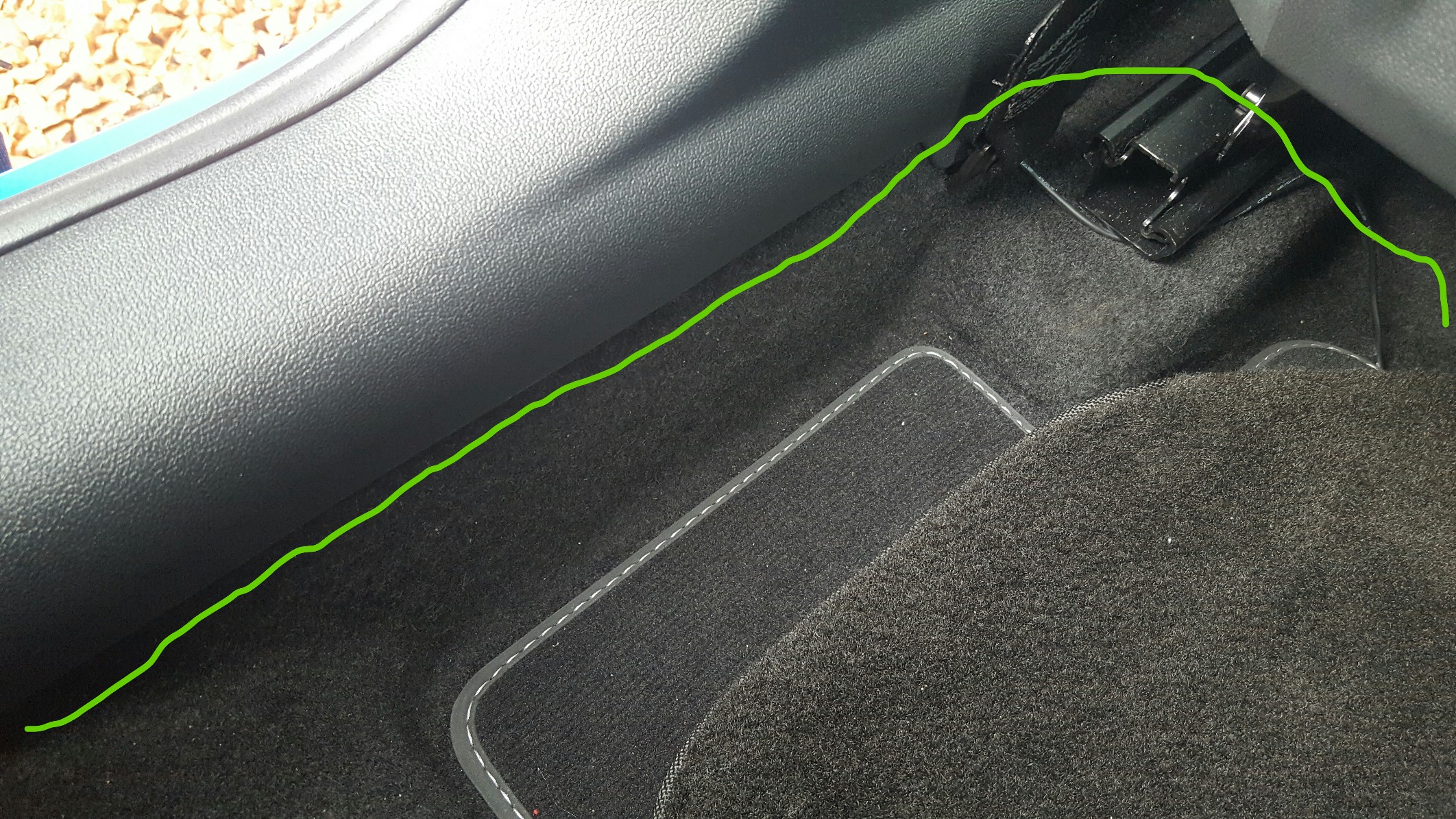 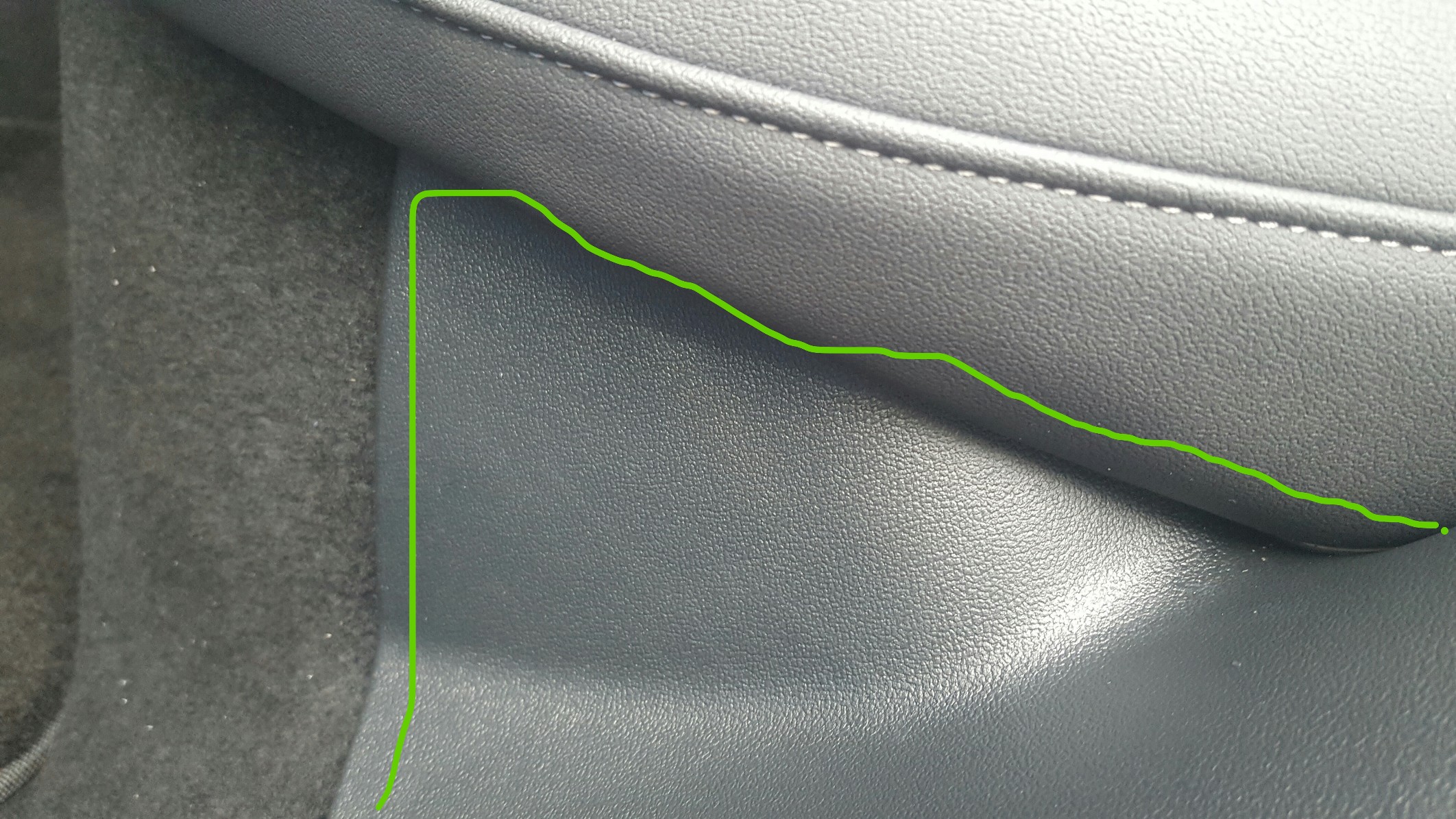 then tucked it around the part where the seat hinge is 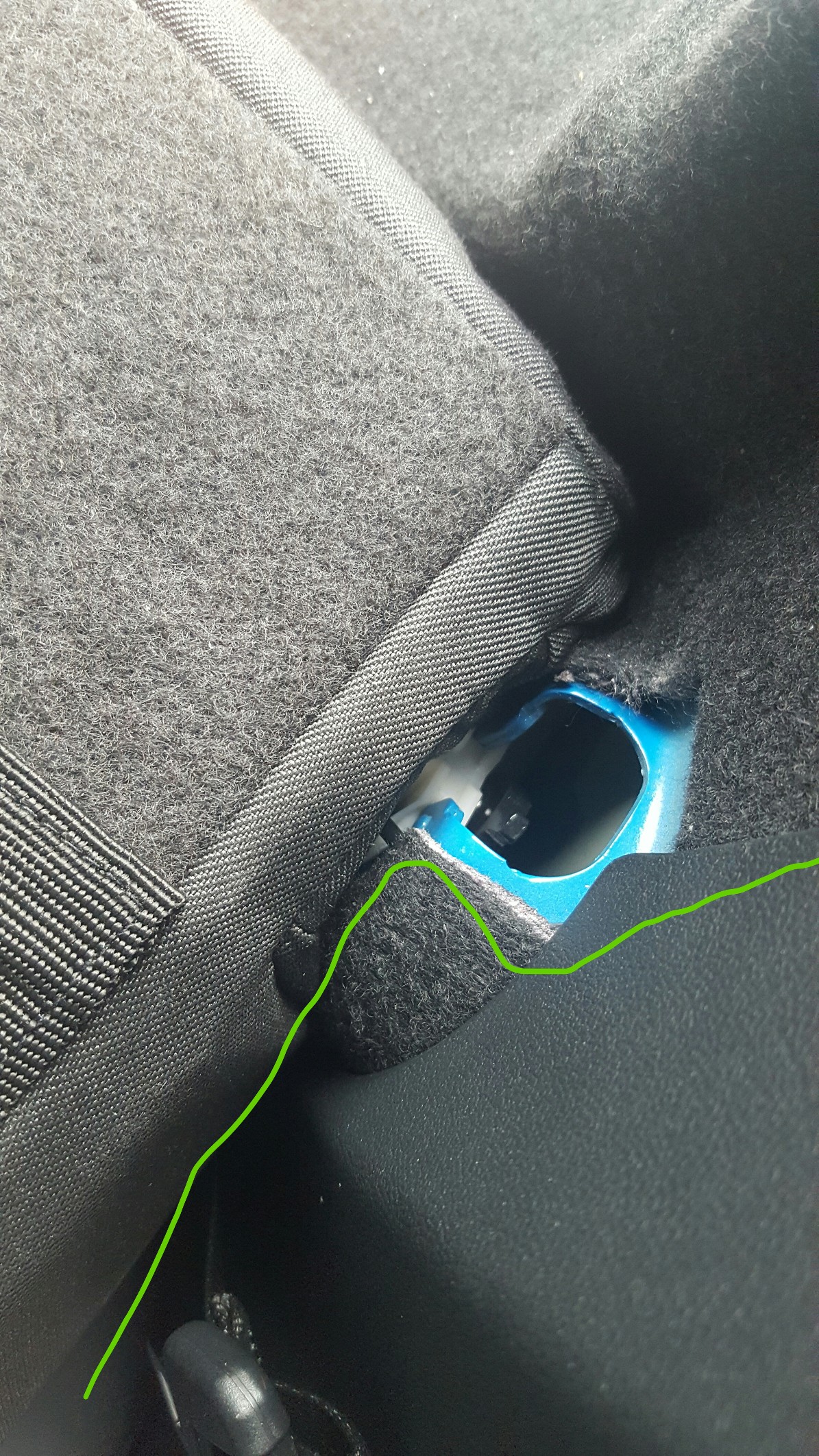 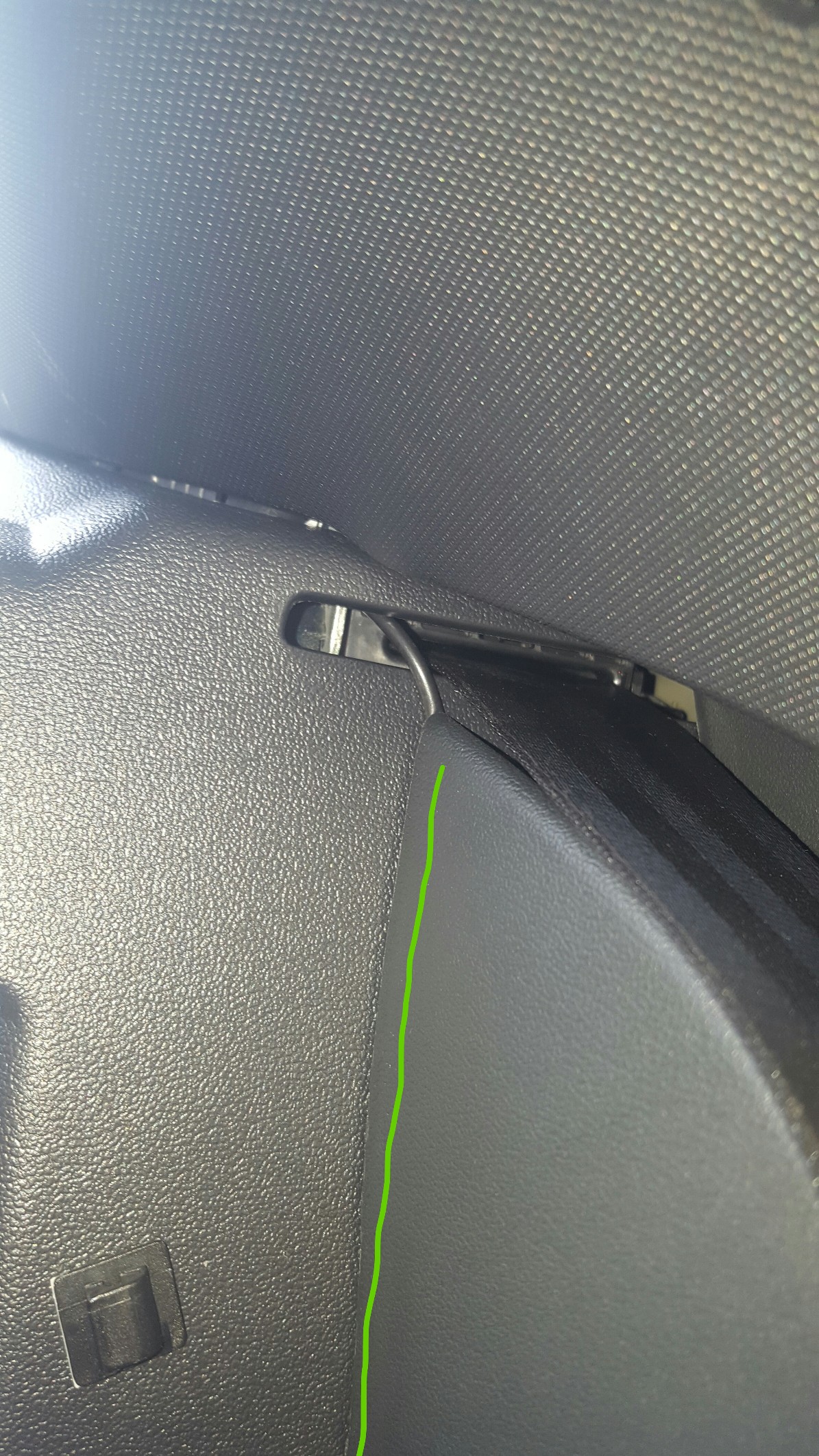 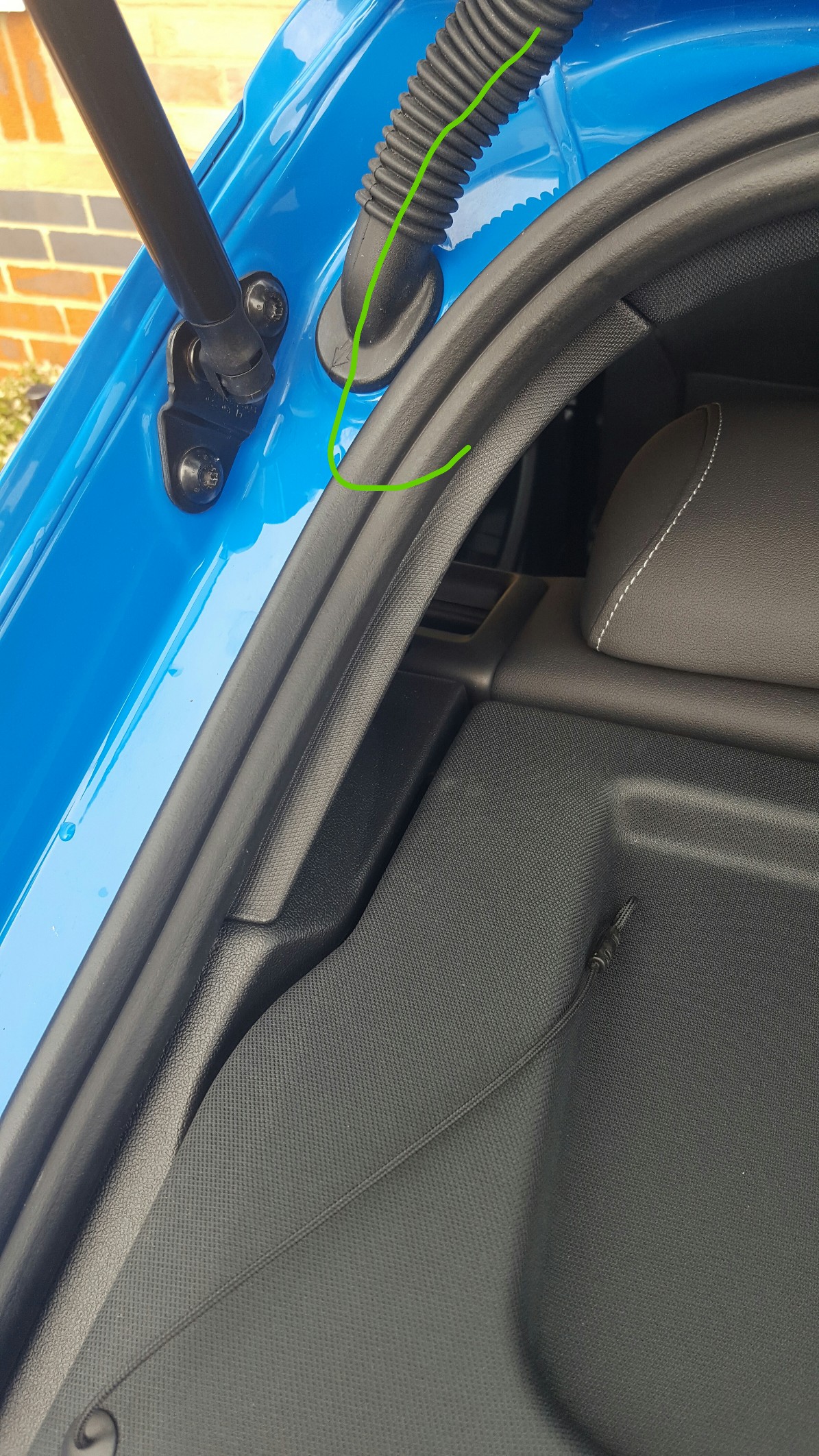 I threaded it through the rubber cable cover 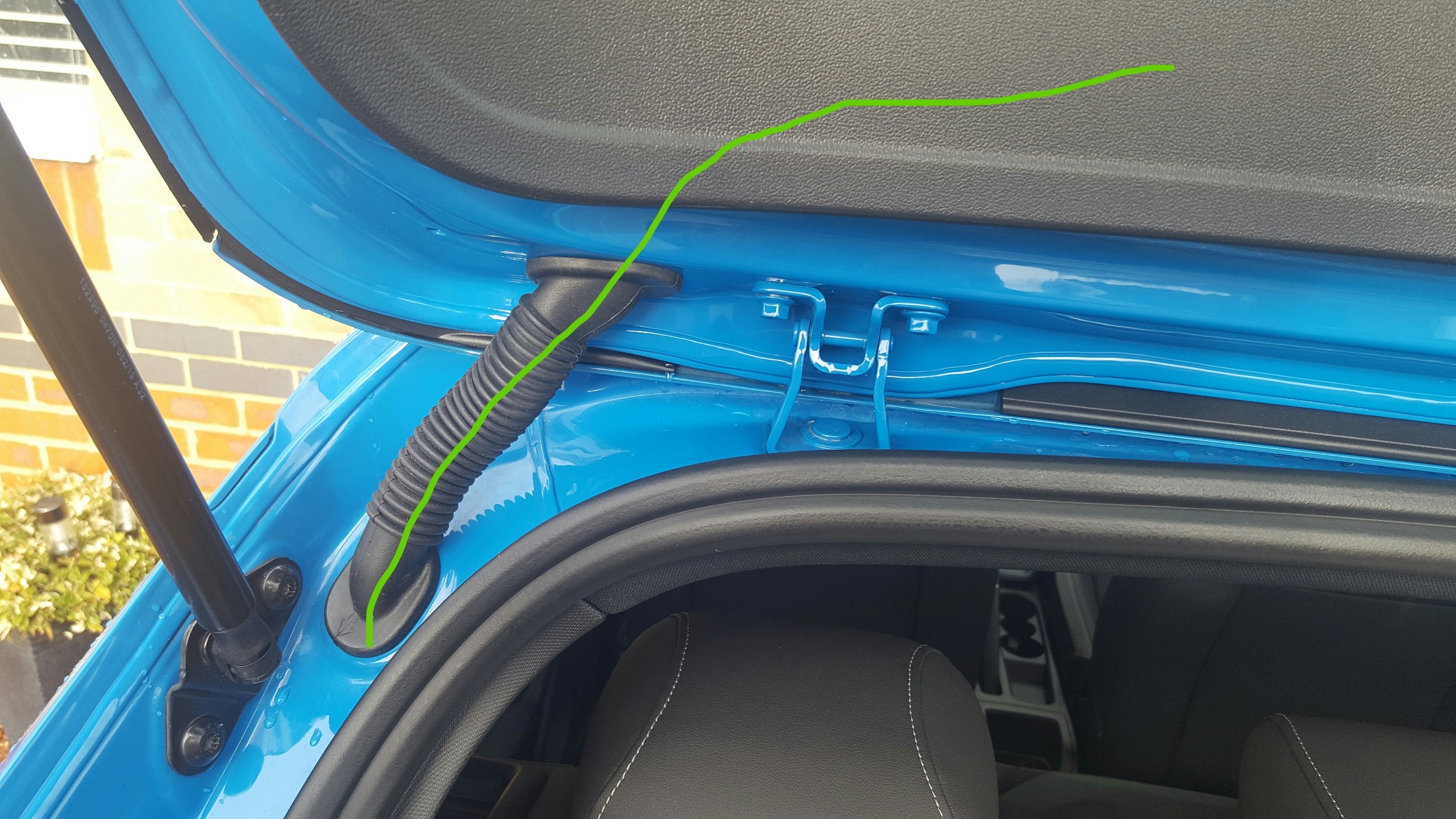 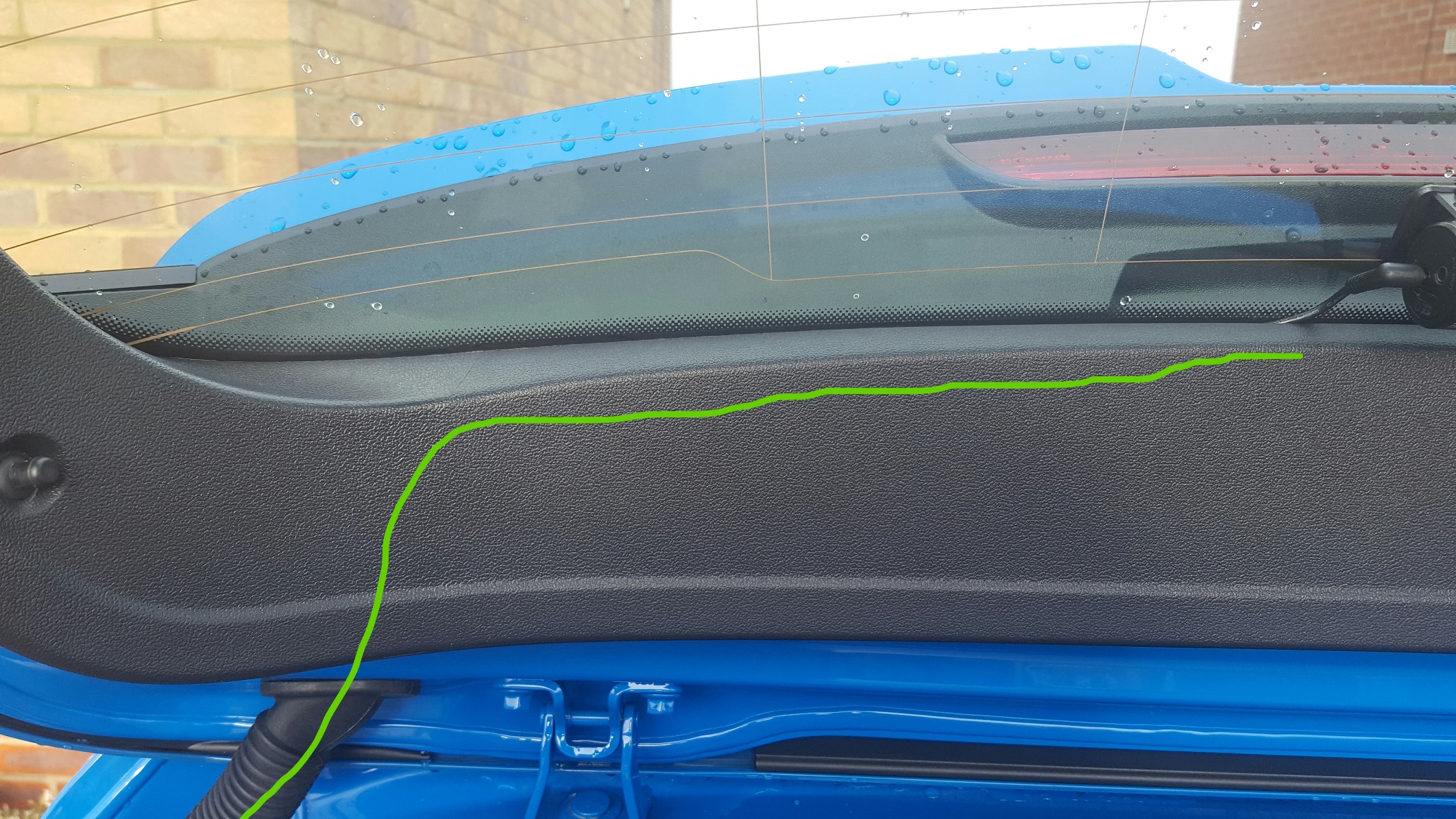 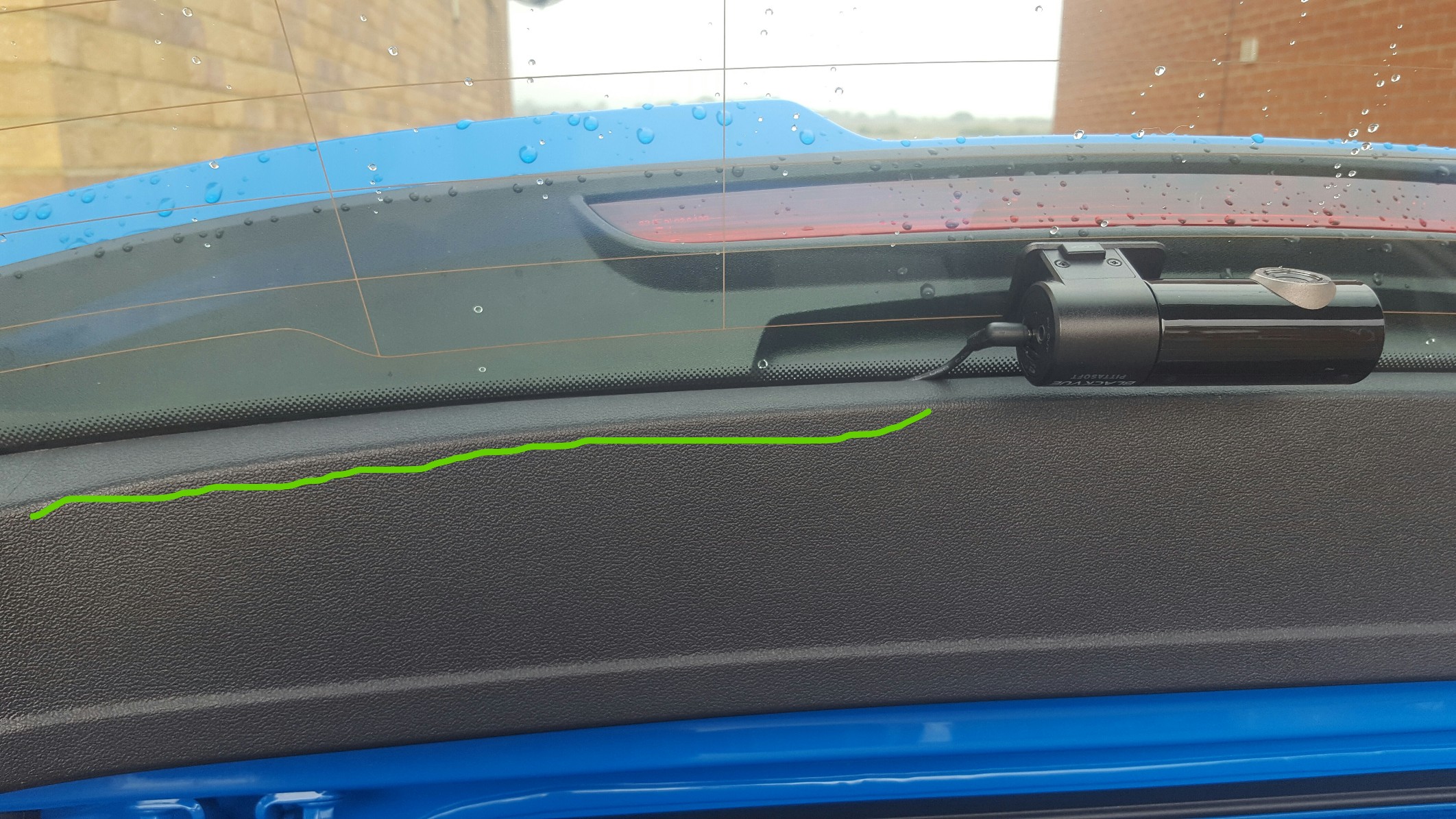