So I thought I'd start a thread here and capture some info in one place.

I've been around the forums for a while and owned each model S3 - the 8L, 8P and when the 8V was announced I resisted for a while but then gave in and ordered one.

My previous S3's for those who have been around a while may remember them
Hard to believe this was 10 year ago !!

I ended up speccing:
The colour took me an age to decide - I loved my Azure Blue 8L S3 many moons ago - but it was a pig to keep swirl free and showed every defect - so Estoril blue was out. I then thought about Sepang but at the time it was exclusive only and the rumours were rife that it was going to be added to the options list - so I couldn't stomach paying the £2k for it. So it was then down to Nogaro, Sprint or Riviera. Riviera I decided I couldn't live with day to day as its too much - ok for a toy but not for the missus to take the kids to school in every day. Sprint was so "last model" and I'd had spring on my previous S3 - so Nogaro it was. I did have a wobble and considered Monsoon grey and saving the cash - but hey - what can I say I like blue S3's


So as it arrived at the dealer

Tucked up at home

Collected some spacers for it yesterday - so first mod to be done, hopefully get them fitted tomorrow
Paul R

A great colour on a great car you have there buddy

It was a loooong wait ! But partly my own fault for chopping and changing

Exclusive adds about 6 weeks to the build my dealer told me.
Paul R

Great car lovely colour, you must be very pleased?
Steeve

With a bit of luck mate that's the plan.

Any updates on this?
NULL

2low4u said:
Any updates on this?
Click to expand...

Been very busy so not much really.

But actually fitted the spacers yesterday 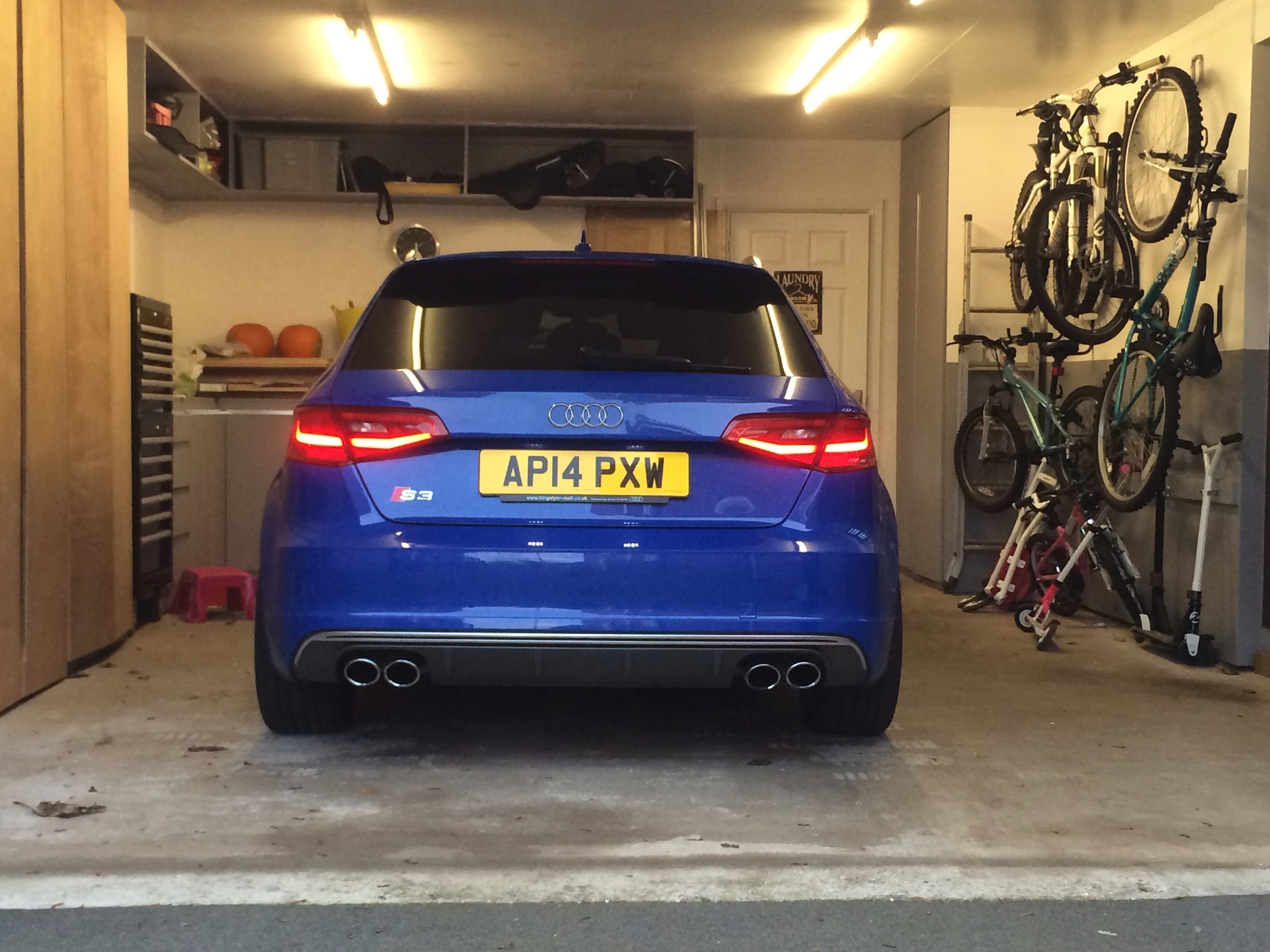 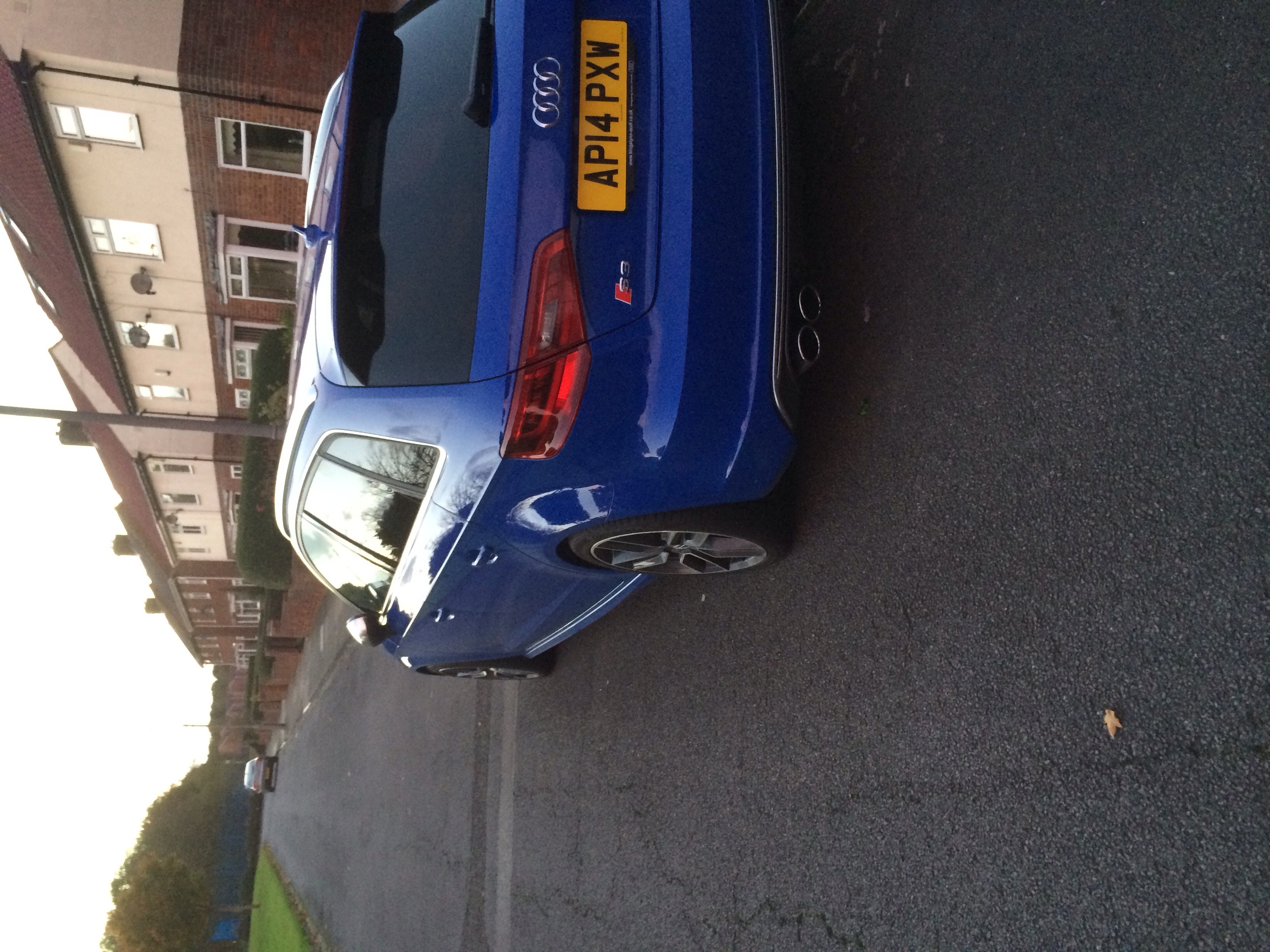 Lowering springs next, then rims in the spring I reckon
Paul R

Any more pics of this? Such an awesome colour mate!
F

How are you getting on with the car? I am seriously considering Nogaro on my next car so was searching old threads for examples. Do you still like it? Has it been difficult to keep clean? Do you think it looks different enough to Sepang?

Mate, just came across your car. The colour is beautiful

Any more pics and did you get the BBS on the car?

What size spacers did you go with matey?

Also from Kings Lynn Audi, they are really good there. Can we get the spacer spec/kit you used? I really want to press on and get that mod done. Anyone recommend the best chip/remap? Thanks

Looks sweet tho!
My 18 RS3 Saloon in Panther Black

R
A pic of my S3 saloon Nogaro Blue