Previous to your A4

So, as the title says, let's see your journey to your current A4
This was my first car after passing my test, decent first car 1.9tdi nippy for a young one

This was my baby, 250bhp, absolutely flew, tried to buy it back recently but some pleb had stripped it

This then overlapped to the next car, the last of the proper engined golfs

We then needed space for a second child so got this

However I got carried away and did this

Then I bought my A4 and here I am

Starting from 1984, when I bought my first car - having spent the previous five years as a student driving parents' cars: I spent the first couple of years after passing my test driving my parents Citroen AX Nightlife!! My list of cars started in 1999

As per my signature but there has been more cars that were bad and I'd prefer to forget about...
J

In my defence I'm self-employed and work largely from home, so have never treated myself (until now!). We always just use my wife's company cars for family travel, she's had some nice ones down the years.
B

Passed my test in 2004 and have had the following, some bangers in there's but all good cars in their own way and only lost money on 2 of them

There have been more cars but I can't for the life of me remember them at the moment, will update the list when I remember them and yes I do have a thing for the good old crx'
NULL

Only car I really regret was the ST - it was no Audi and went very quickly. I was just lucky I lost nothing on it!

TBH I've had too many cars to remember 'em all (bearing in mind I have owned cars since I started driving in, ahem, 1979) so I'll limit mine to my last 4 which is where my Audi story began for me

As BH - I'll skip the too many to remember up until the first Audi : 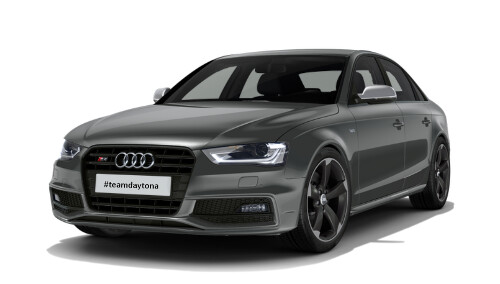 Jeepers, can't believe how many cars some people have had in comparatively little time! Since passing my test in '93 I've only had the following, so averaging over 2 years per car...

'83 Metro 1.3 'S' - Err, well it enabled me to learn to drive I guess.
'87 Peugeot 309 SRi - Same engine as the 205 GTi and no heavier, brilliant handling with almost telepathic feedback and feel compared to modern cars. Daren't drive one now as it would probably shatter the memories.
'91 Toyota Celica GT4 ST185 - heavy and not that quick, certainly not quick enough to justify 20mpg!
'95 Renault Clio 1.2 - Friend sold it cheap as it needed work, I needed a stopgap car.
'02 SEAT Leon Cupra (180bhp) - Bought new, great allrounder. Didn't keep long as I met the future wife who lived 100 miles away so fuel bills got painful.
'00 VW Bora 115PD Diesel - Bought for above reasons, remapped to ~150bhp but still horrible.
'02 SEAT Leon Cupra (180bhp) - Moved in with missus so back to what I wanted originally!
'07 BMW 123d - Cracking twin turbo diesel engine with over 200bhp, great car overall and mine featured in Evo (here - tested against an E30 M3 of all things!) but sold mainly due to camchain worries with the N47 engine, and because my best mate was selling his immaculate....
'07 BMW 130i - As 123d but up another notch in performance and engine loveliness!
'12 B8.5 S4 - Only had it a month, but LOVE IT!

Oh and in 2002 I built a Locost Bike Engine'd kit car initially with a Fireblade engine (hence the username) and then with an R1 engine. Built primarily for trackday use, they're as much fun/performance as you can possibly get on 4 wheels for well under £10k. Around 400kgs wet, 0-100mph in sub 10s and 1:39's around Cadwell full circuit is not hanging around but they don't make a good daily driver 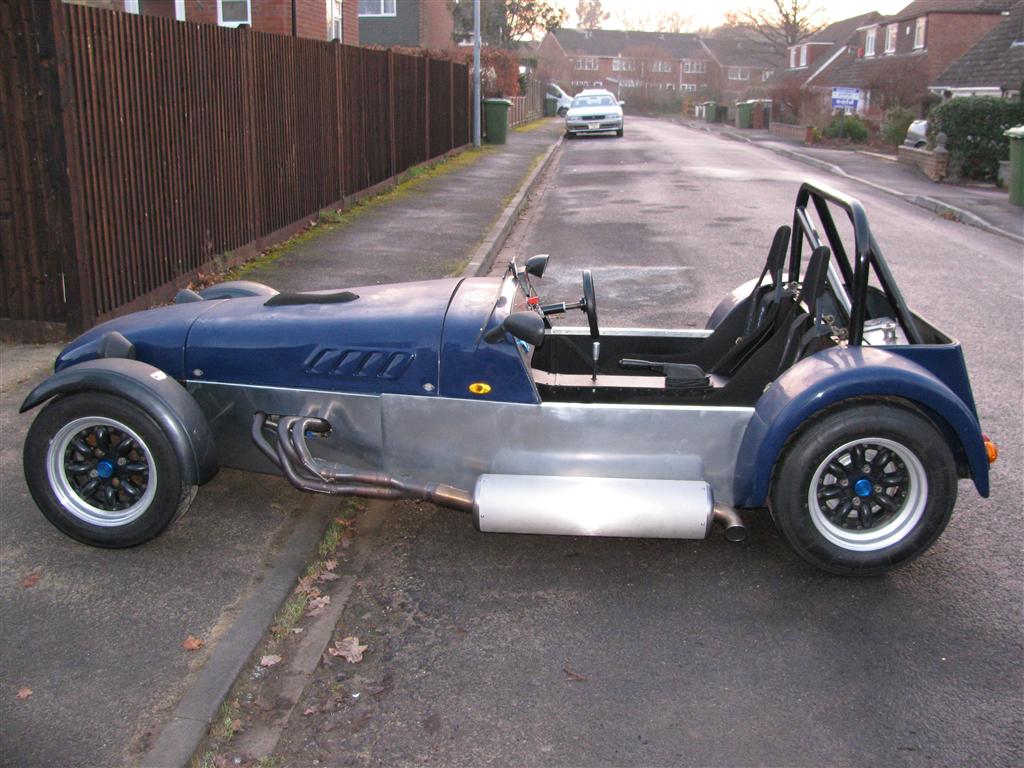 You all have very illustrious car-owning history. Mine's very ordinary and short...
Passed my test in 1998

Then we started thinking babies etc and started saving so nice cars had to go.

Haha Garry, I have fond memories tootling around UK and Europe in the Ascona. Slept in it many times. Got moved on many times. I must have looked like a hobo.
2014 S4 DAYTONA AVANT
APR / CARBONIO STAGE 2 Gone... Boohoohoo
2016 Subaru Diesel Outback. Well and truly gone.
2017 BMW X330D

chucky1 said:
Haha Garry, I have fond memories tootling around UK and Europe in the Ascona. Slept in it many times. Got moved on many times. I must have looked like a hobo.
Click to expand...

Ha , i loved my asconas, they were ace!
Big G

Since then owned lots of different cars.


Mostly brand new and a few overlapped. Mini was a great car, stuck to the road like s*+t on a blanket. Nova SR was a nippy one. Zafira ate rear shocks.

Well I'm a relatively new driver compared to some but here i go
2007 passed my test
2008 Peugeot 308 good economy for a 1.6 petrol but terrible once half the car died after a service
Late 2008 fiat punto 1.2 less said the better.
2009 w reg 1999 Lexus is200 excellent car loved it but the CD player or radio fm side didn't work ( common problem ) so had an aux cable from the tape good economy for the drive from Germany to the UK 3 times a year
2011 2003 Subaru Impreza wrx fast but costly got stung with it I wanted it too bad and it needed front and rear disks front callers and a clutch it had been stood for 7 months £1500 lighter after going to Subaru swapped it for
2012 2009 Mazda rx8 I went for the novelty of it and there wasn't one the kids found it fun
2013 came the 2003 Vauxhall vectra 2.0 dti drove like a boat didn't stop bouncing for 50 meters after a speed bump but economy was key for the Germany-UK journey and back again and good boot space.
2014 came the Vauxhall corsa vxr nippy little thing but also had problems I didn't first realise when it was delivered leaking gear oil from a drive shaft and horrible noises from the gearbox the warranty said it was my fault and decided they wouldn't fix it so I removed there tracker/immobiliser claimed my money back through the bank and drove it like I stole it till they came and collected it and cancelled my finance they guy on the gate with the rifle made it all possible 1/0
Then I had no car till last weekend when I got myself a
2007 Audi A4 2.0tdi so far so good apart from there being problems with the mmi radio that I am currently working through.

Years are year of manufacture, not when I got them.

Vag-Com enabled. PM if you need a plugin. Im on the map.
Audi A4 Avant
2.0TDI
Black

There are a awful lot of cars ive not mentioned cos ive got board typing but you get the idea...theres a few
K

I had some of these cars at the same time so I wasn't downgrading as it sometimes shows! Lol
Audi A3 8V 2.0 TDi S line
Brilliant Black, Bang & Olufsen Stereo, Sat Nav, Privacy Glass, S line Suspension, Model/Engine Badge Deletion

How many Previous Owners is too many??

Toms Audi A4 Air-road - Not your usual allroad...

Reminder to secure your cars

P
A4 avant tdi your thoughts and mpg