New here to A7 group

Not sure why most of these were not enabled from factory???

I've attached a few pics of the car.
Loving it so far. 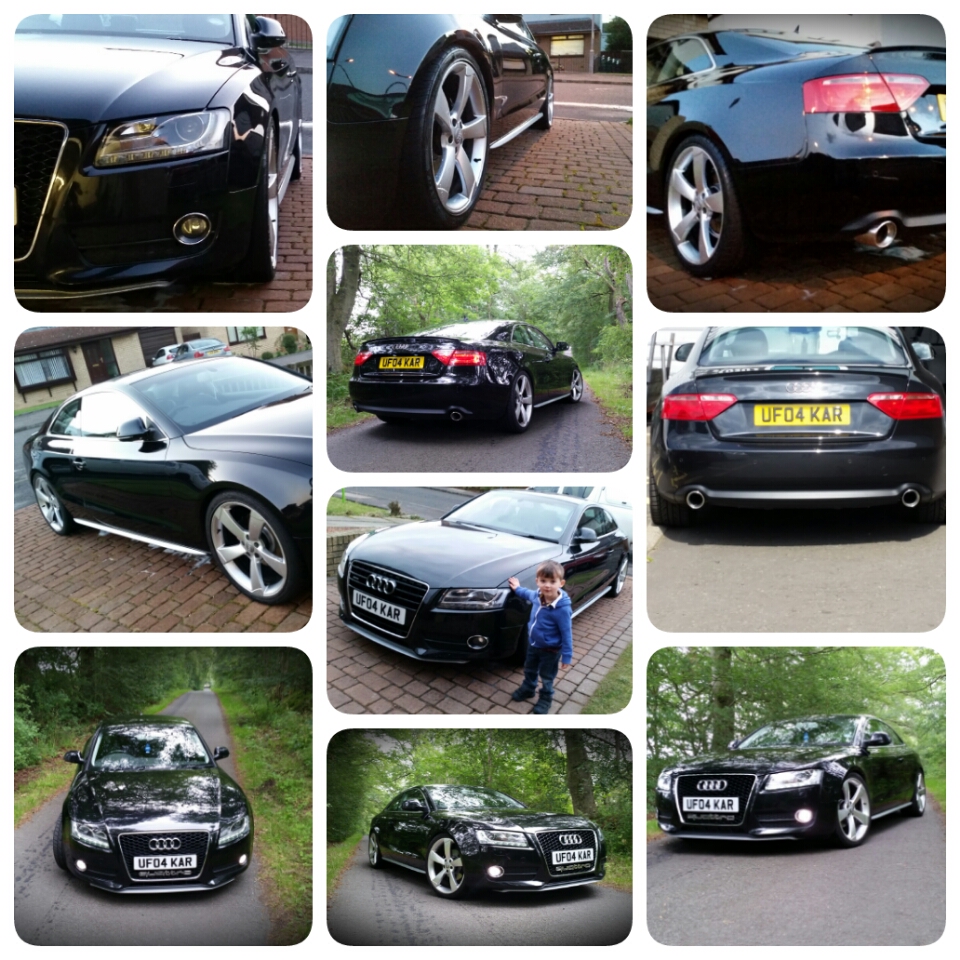 Very nice matey! Not many things could beat your A5 for looks, but I think the A7 might just edge it...!

Welcome to the A7.

Hi - I've just bought an A7 Black Edition (2016) 3.0 TDI (272bhp) and wondered how you go about accessing all the hidden menus and whether it's easy for a layman to do? I like the idea of the reversing mirror etc but it's not something I have ever come across before.
How do I go about it? I've read you need to enable something using the VCDS software but no idea how to do this or who in Cheshire would do this?