My A6 Progression and General Maintenance Thread

After reading a few threads on the forums I thought I would try my hand at keeping a build/progression thread on my Audi A6 so I can keep track on what's been done to the car. I won't be doing anything major regarding modifications but more of a general maintenance thread.

I've already done an introduction thread when I first picked up the car with my initial thoughts so I won't include them again. Overall it's a '2.0L PD BLB' with front leather heated seats and MMI 2G High, so probably the most important things to get to be honest: http://www.audi-sport.net/xf/threads/new-a6-2-0l-tdi-se-owner-oil-pump-help.351428/

As mentioned the spec is pretty standard, but here's the option codes in the logbook and boot: 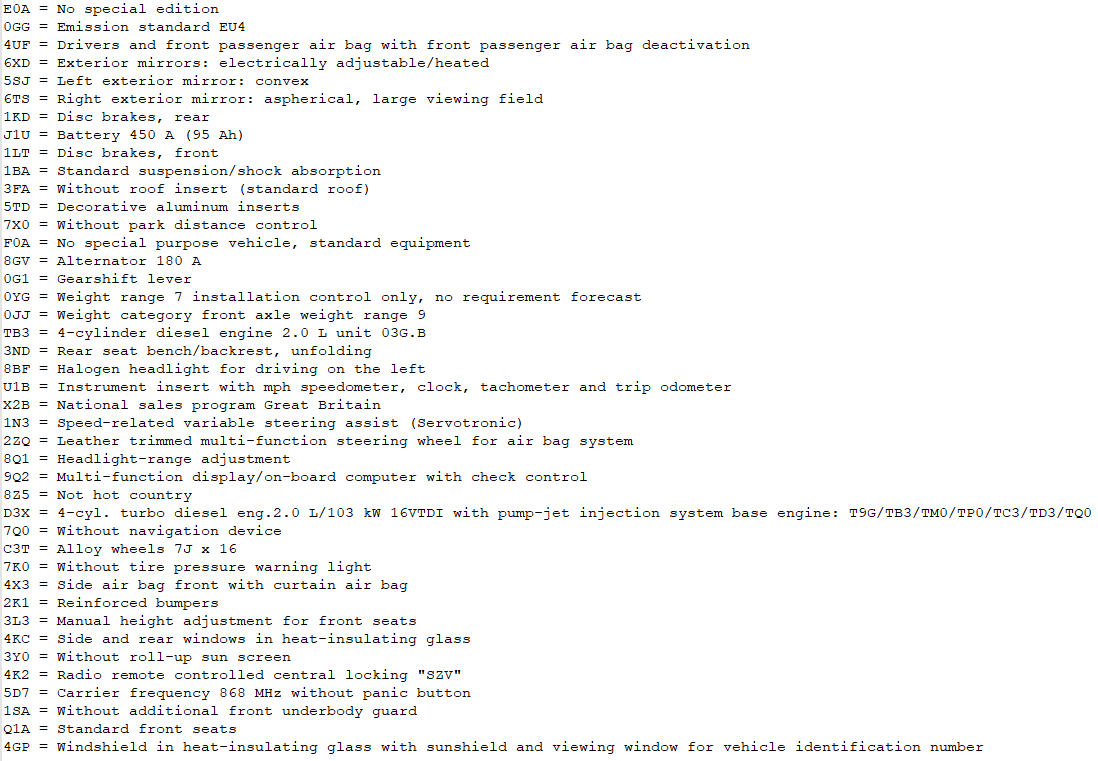 Here's a couple pictures of the car (Previous owner photos as I've not had much time to take some, especially when she's clean!): 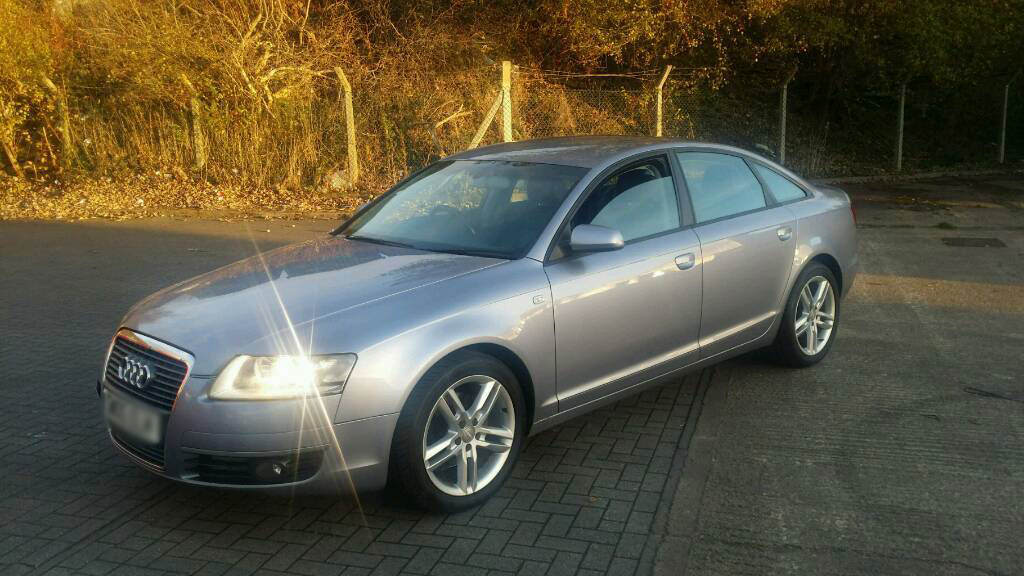 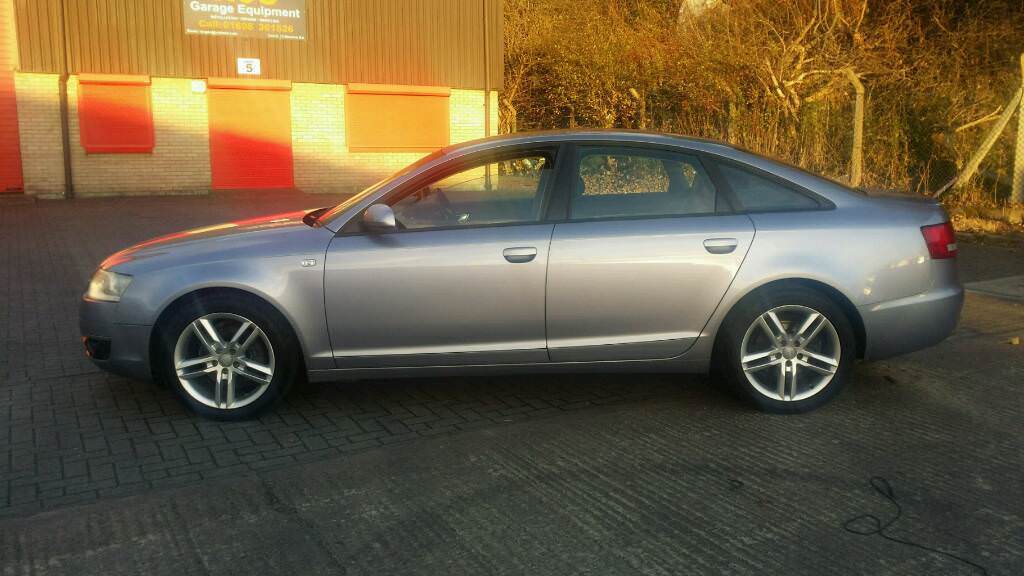 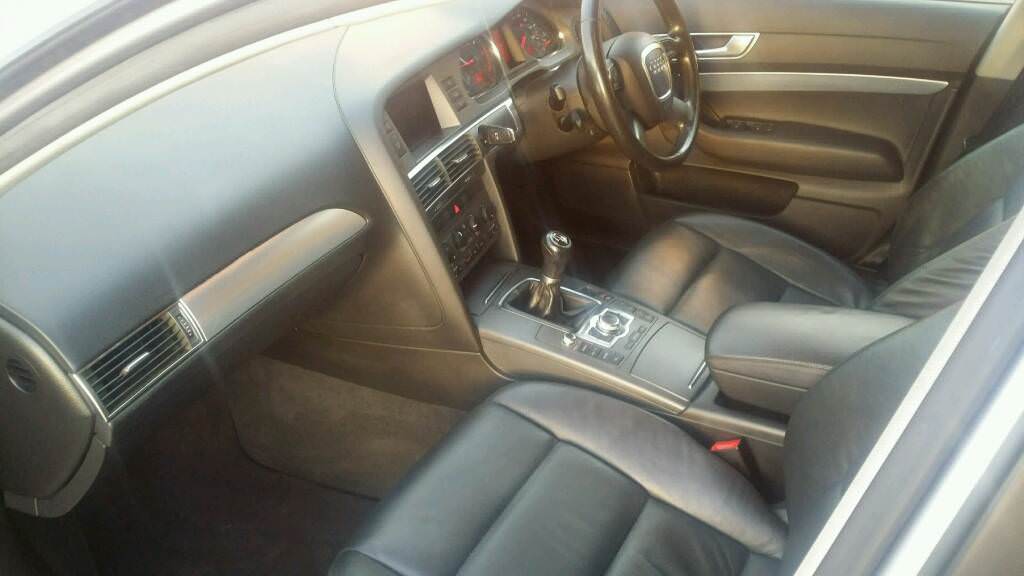 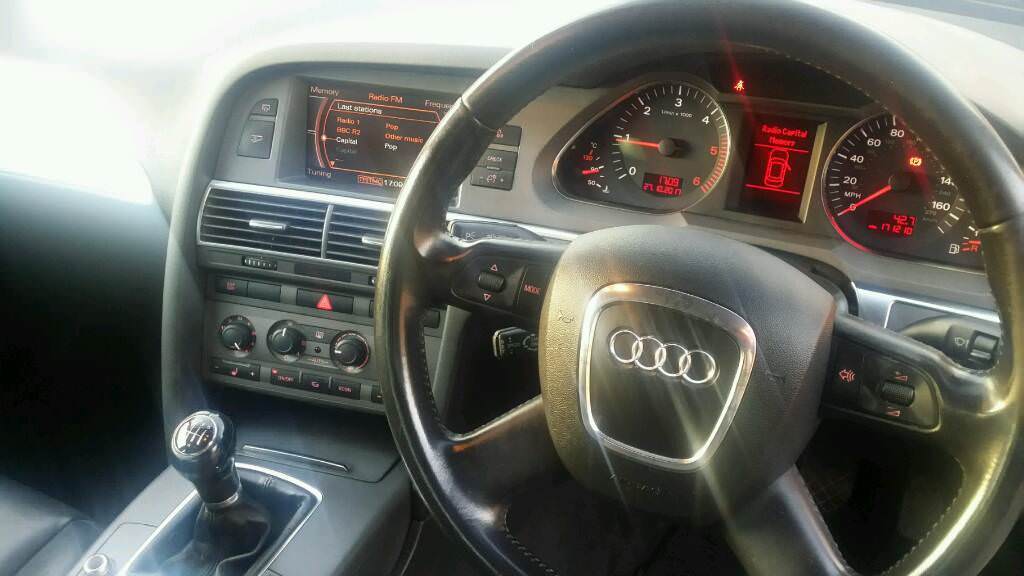 Current faults upon purchase:
Planned upgrades and ideas for the future:
As you can see there's nothing major in the list for upgrades apart from missing optional extras from the factory. Due to a limited budget of being a student in university possible upgrades may be slower than expected!

Faults fixed during the 3 month ownership (Outside progression thread):

General service (Filters: Oil, Pollen, Air, Fuel and Oil)
All filters were changed for MANN counterparts which are used in the vehicle from the factory. The oil was also changed with VW Quantum 5W40. 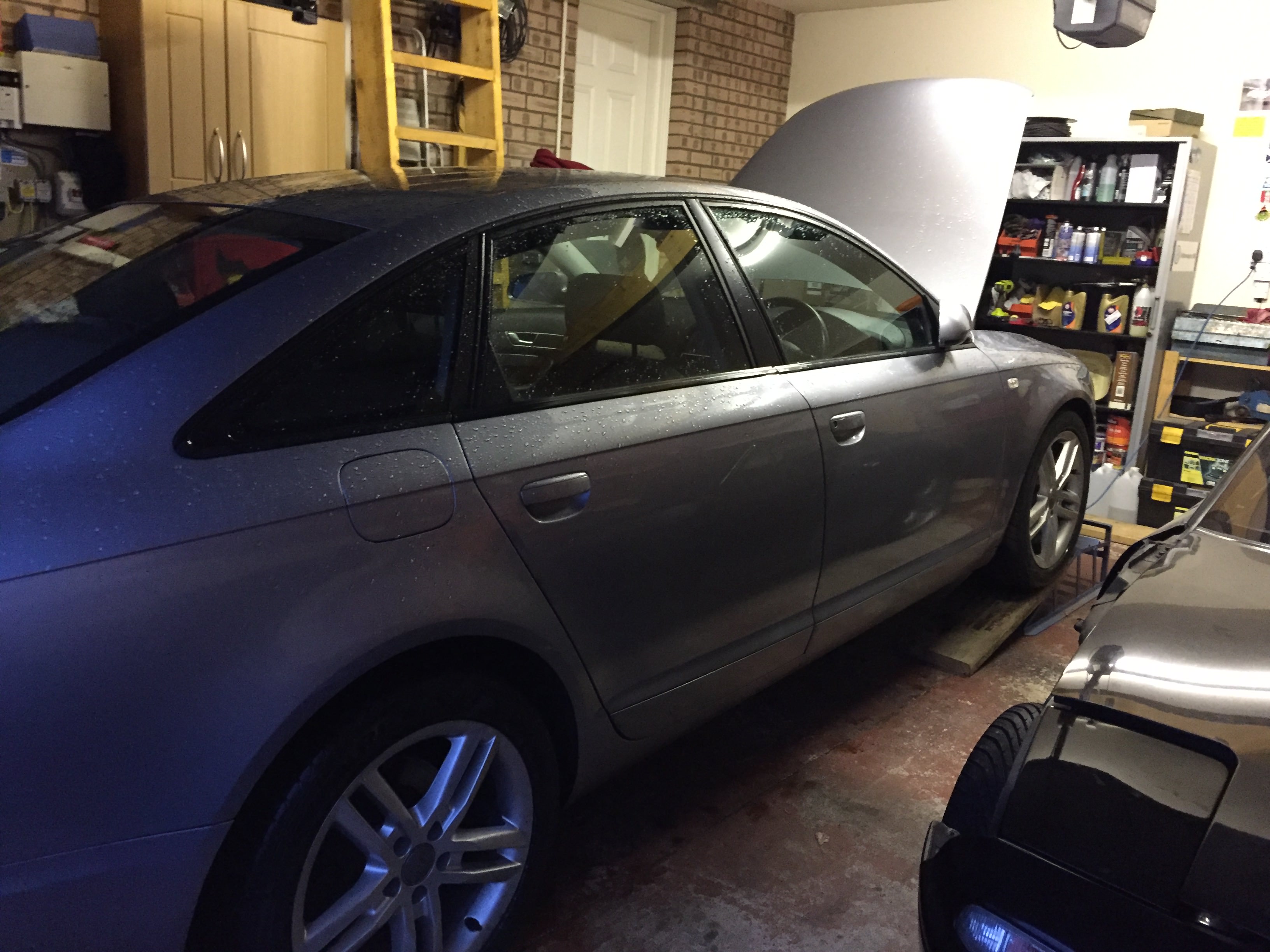 Rattling flywheel (Flywheel exploded while pulling away uphill).
After returning from a family meal the rattling flywheel decided to finally go on an uphill start at a set of traffic lights, fortunately I'm covered by RAC for recovery. Luckily I have a few friends who are alot more mechanically experienced than I am to replace the clutch and flywheel for a crate of beer!

For a brand new LUK clutch and flywheel it only came to £375 which I more than happy to pay to get back on the road. I've also included a photo of the flywheel when it was taken out of the car, no wonder it wouldn't crank. 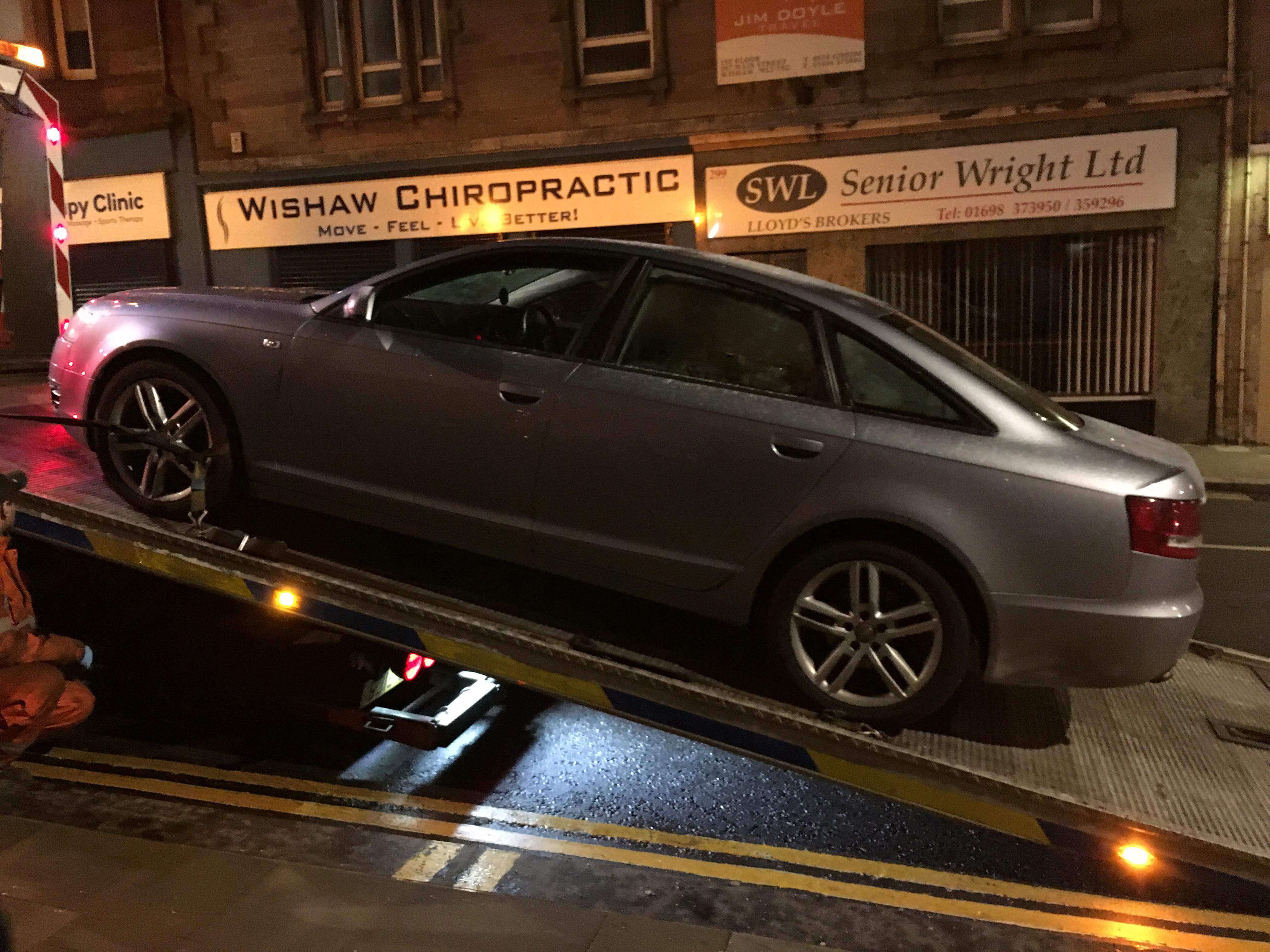 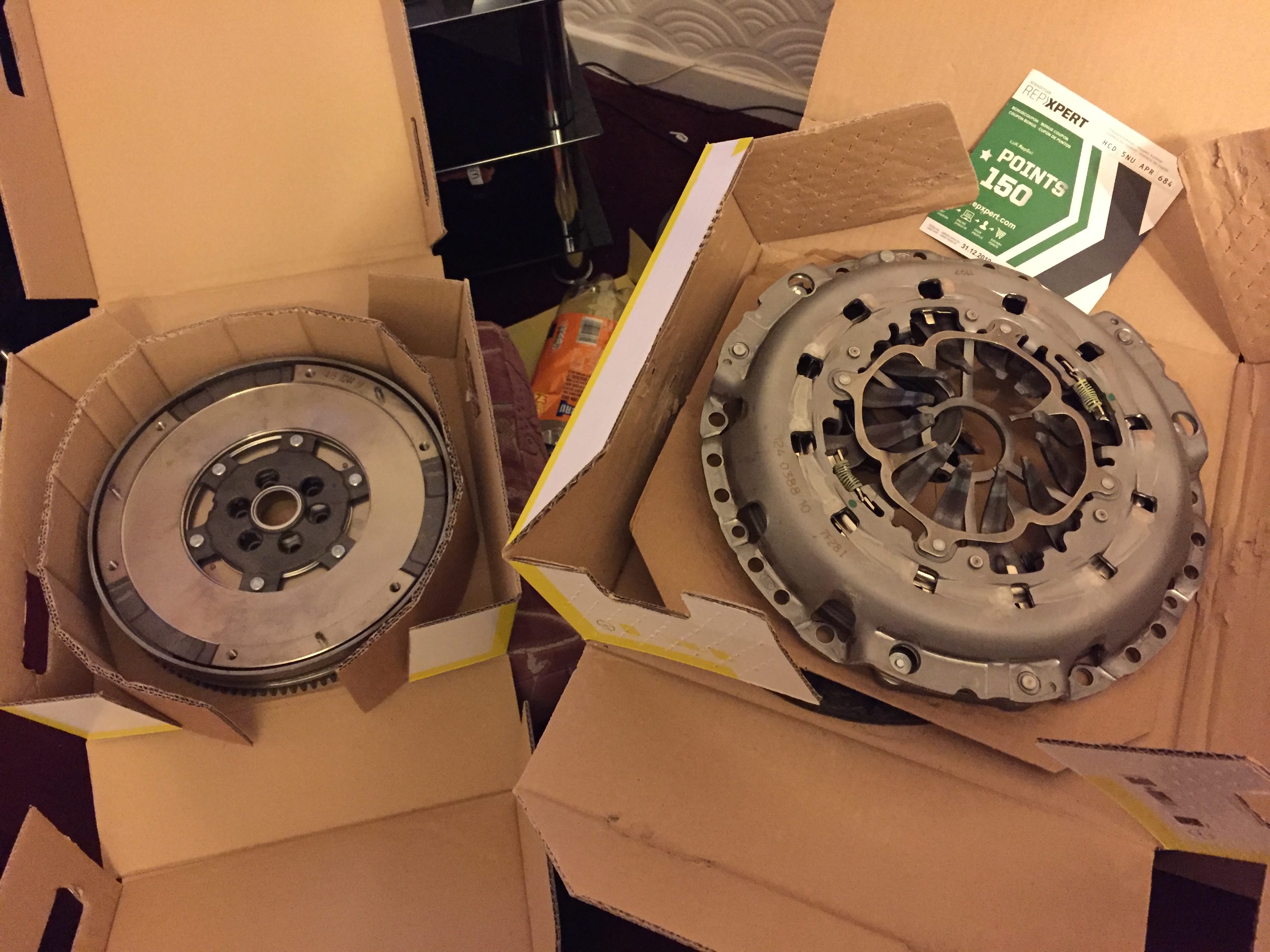 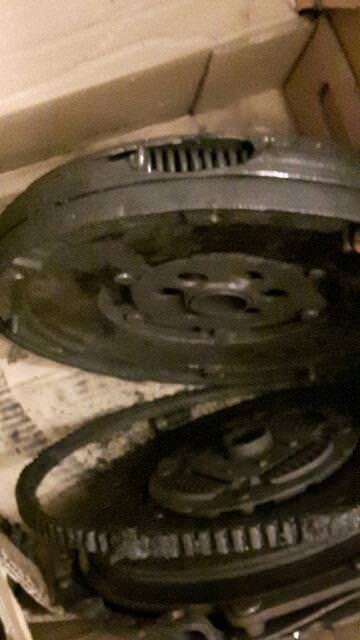 The old ones were cracked from top to bottom and were desperately needing a change, this is what I think caused most of the knocking noise which I'm not surprised for a car with 170k miles. After changing the noise was gone completely and it was nice to have a quieter cabin on uneven road.

Unfortunately when changing the top mounts I noticed alot of corrosion on the inside of the wheel arch causing or probably aiding the corrosion to the outside. I will definitely get this sorted during the summer when I'll have the time to do it properly to the effected parts of the wheel arch. The other side was the same and will be treated also. Below is a video of the corrosion inside the wheel arch:


Excessive shuddering when turning off engine and at idle (Replaced manifold flap (Part No: 03G128063J).
When turning off the engine it would shake vigorously and rock you out of your ****** seat. After doing some research I came upon information saying that it's a common problem and not an expensive fix. The fix, changing the manifold flap/shudder valve so it would close accordingly when shutting off the engine.

The part was changed for a second hand counterpart with the part number listed above from eBay. The vibrations at idle were caused by the rattling flywheel and were fixed when changing the flywheel. I originally thought it was the engine mounts but they were already replaced and surprisingly sturdy so I was a little happy knowing it wasn't them. Below is a video of the flap I had before which shut so no DTC, but was still shutting too late so needed replaced: 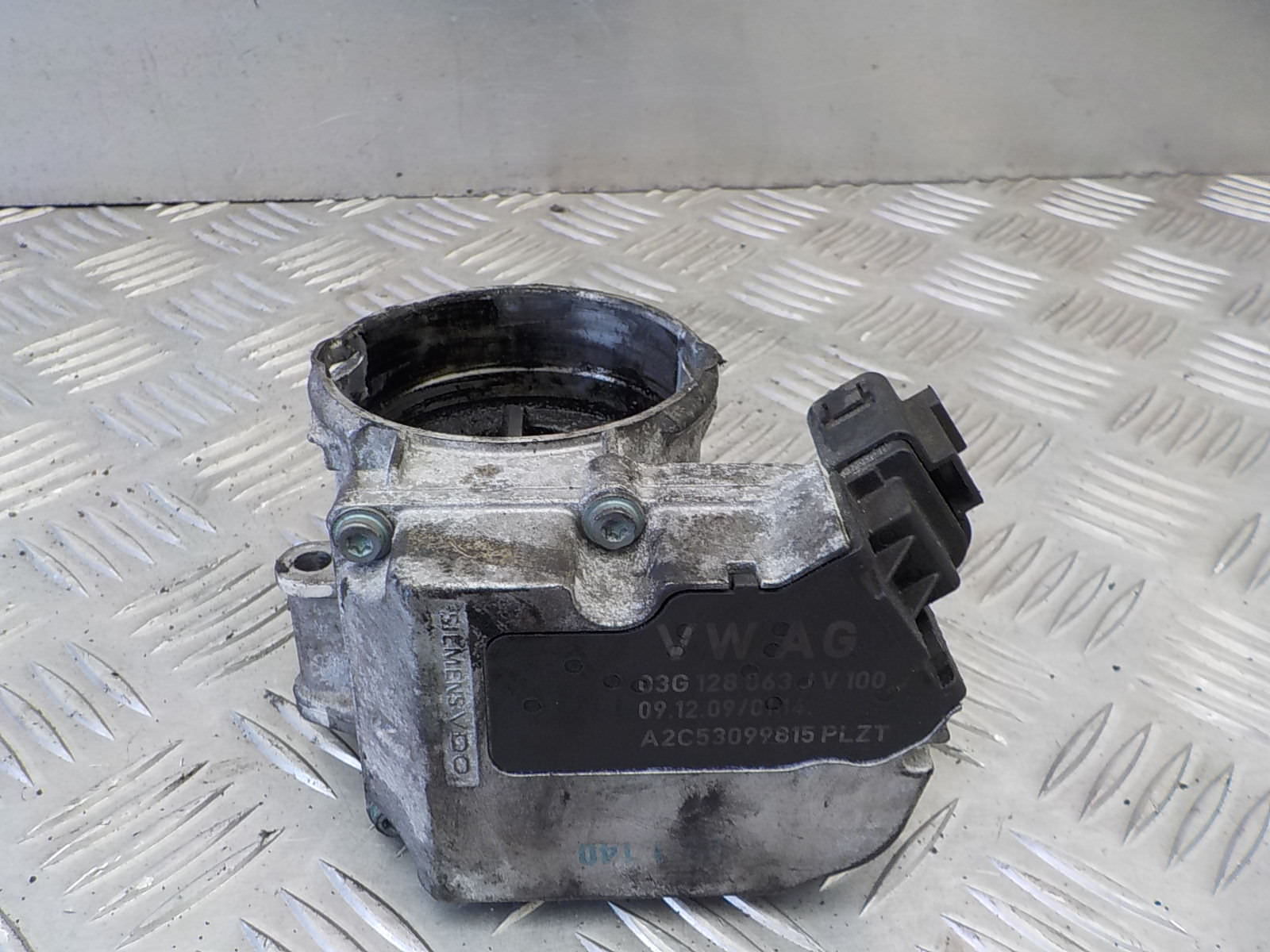 MOT Failure (Two broken front springs).
Unfortunately the car failed its yearly MOT. The car failed for two broken springs which was a surprise because the car drove perfectly and you couldn't feel the broken springs at all. Unfortunately trying to change the springs wasn't as easy as first thought. The bolt bolt holding the two upper control arms was completely seized and very awkward to attempt to hammer out. I called it quits and gave the job to the MOT garage to complete.

The MOT garage were supplied with new pinch bolts and nuts direct from Audi as they would have reused the old ones. Part numbers are below:
The total price from Audi (March 2018) for two of each of the above = £3.60 (Including VAT)

The MOT was complete and the car passed with no advisories. Below is a picture of the pinch bolt in question: 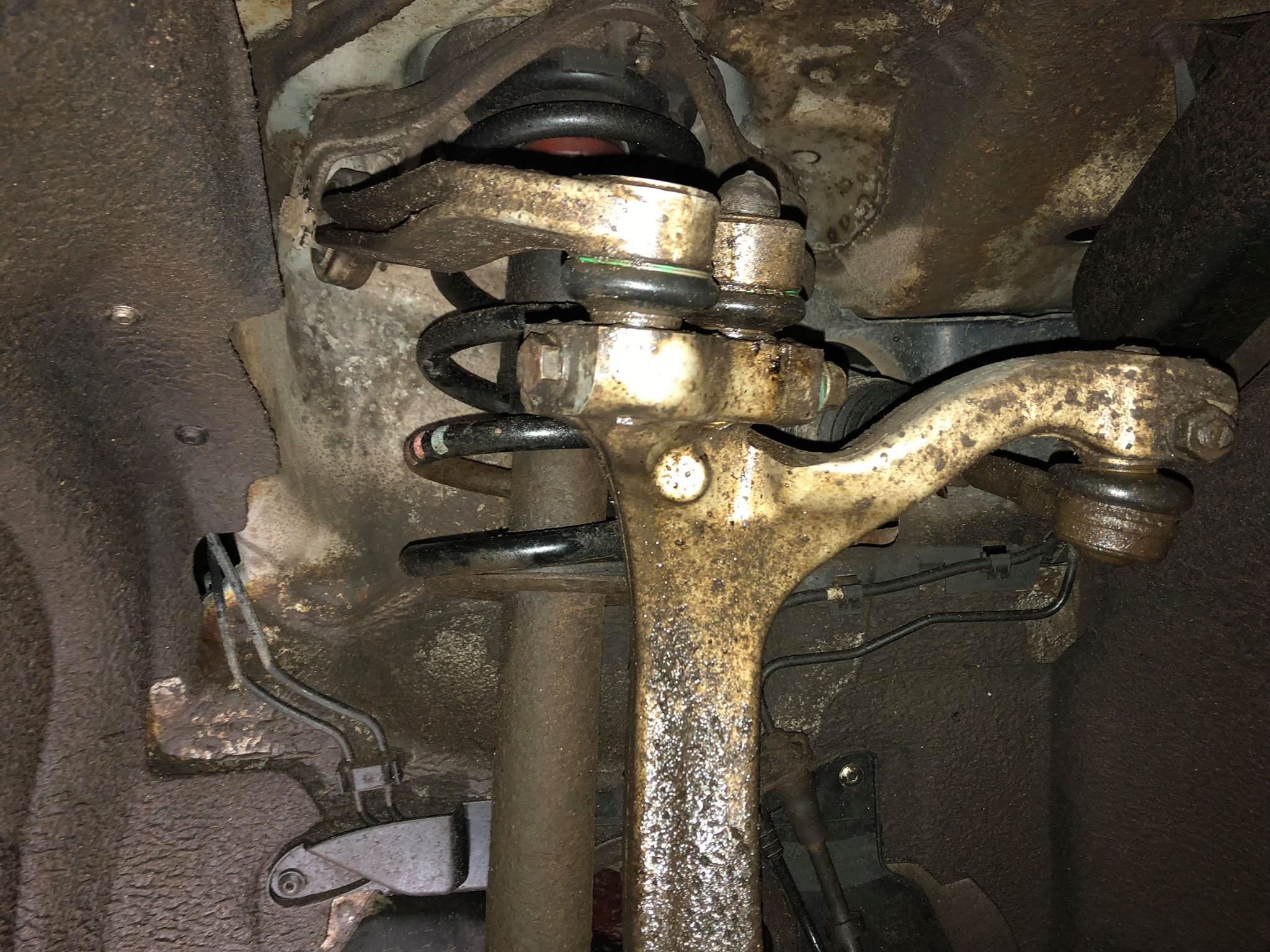 Battery Changed (Battery changed for a Varta 020 version with higher CCA).
During the 3 month ownership of the car, having the battery warning popup after prolonged use without the engine running started to bug me and I eventually bought a bigger and better battery. The battery was never replaced and it was still the original factory battery. The battery also had a bigger CCA which should help cold starting on cold mornings in Scotland.

The battery wasn't coded as I couldn't find an appropriate serial number to enter into VCDS but the car has been running fine without coding. I may have another look to find the serial to get it setup properly but for now it's running fine. 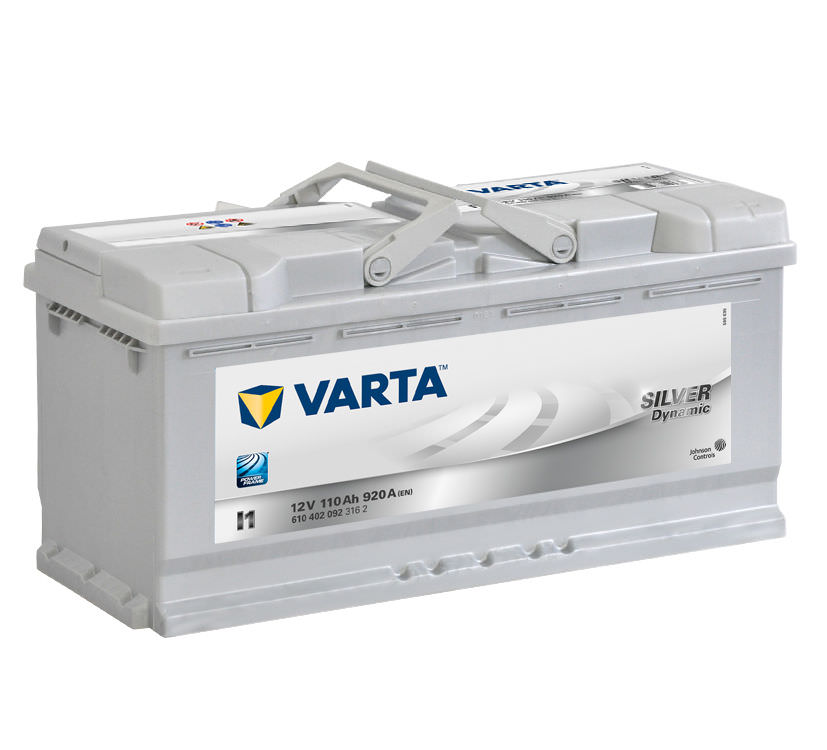 Well that's all for now regarding fixes and issues that's happened to the vehicle while in my ownership. Hopefully the future will be more upgrades rather than MOT failures and getting recovered. If I do an upgrade or fix a fault I'll definitely post about it to potentially help anyone else with the problem

Thanks for reading,
Cheers, Ryan

Remedial work on my A6

Build thread: Custom fitted 12" JL audio sub, with my own plans for C6

Remedial work on my A6

Build thread: Custom fitted 12" JL audio sub, with my own plans for C6