Hello, I have a question about London’s ULEZ (ultra low emission zone) that’s expanding in October. I understand that for petrol engines cars, anything that’s Euro 4 or better is exempt. However, my Y reg 2001 Audi A4 B6, which is Euro 3, appears to be exempt based on the TfL checker. Just curious if this is a mistake or if there is dispensation for some older cars? I emailed TfL directly and their response didn’t answer my question.

Sent from my SM-G981B using Tapatalk

Sent from my SM-G981B using Tapatalk
Click to expand... 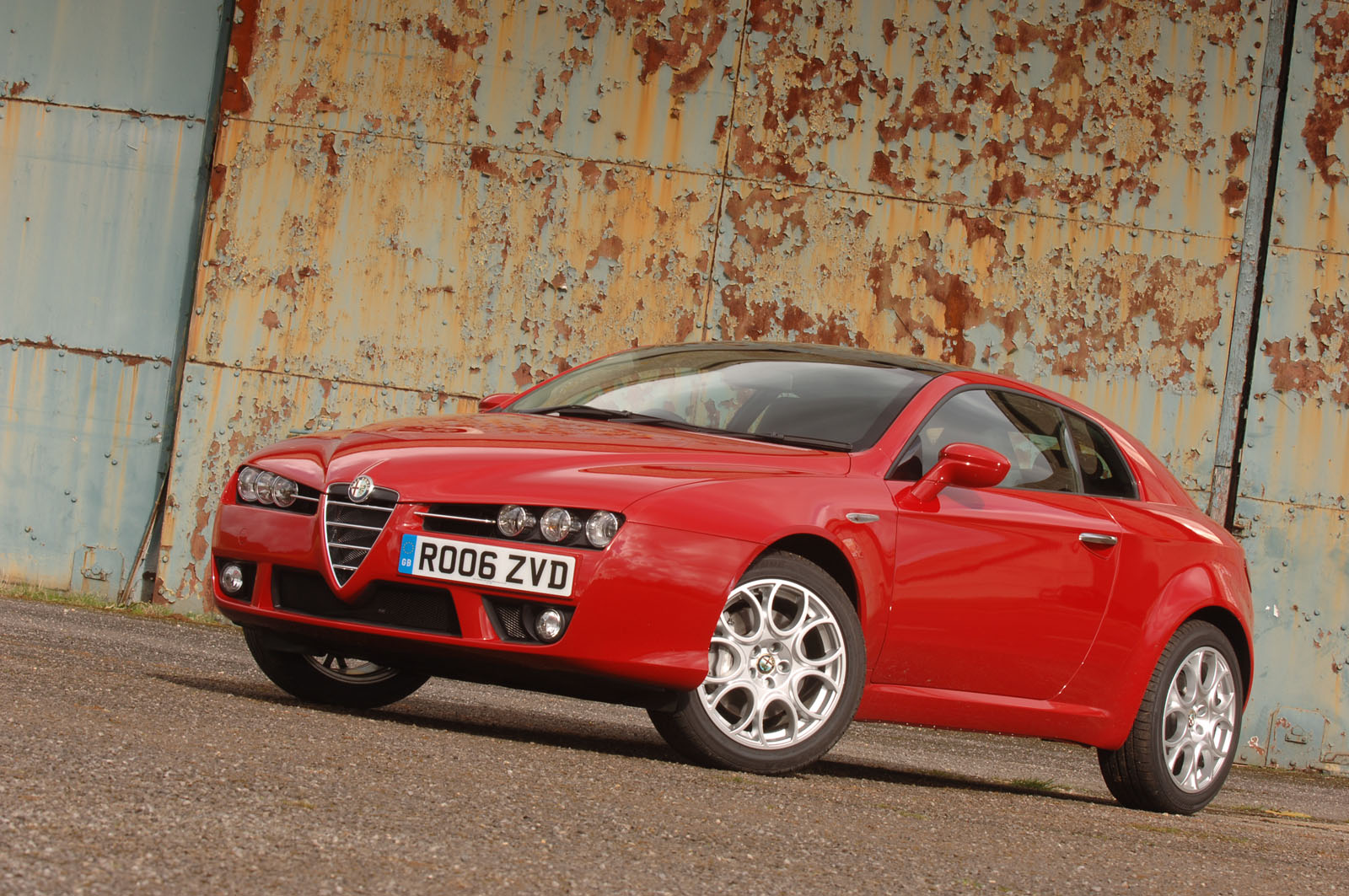 I guess it’s not a hard and fast rule…

I guess it’s not a hard and fast rule…
Click to expand...

i live in the extended ulez zone, and my brother recently bought a 2004 volvo c70 2.0t, so i had to look into this recently.

ulez is focused on NOx emissions. that is, 0.08 grams per km is the ulez limit.
ALL euro 4 cars have to meet the nox limit of 0.08g/km, thats why the 2005/euro4 rule is listed everywhere.

however, many cars before '05/euro4 meet those nox limits, eg. the c70 my brother bought has nox emissions of 0.046 and is ulez exempt despite being euro3.
in terms of nox, his 2004 c70 better than the limit for euro6 cars, whereas his CO emissions just fail euro4, however as CO does not matter for ulez, his car is fine.

euro3 (jan 2000) brought in seperate nox limits, so thats where youll easily be able to work out whether the cars are exempt or not. before that is harder as the info is not listed. i have seen on porsche forums where owners have been able to, for a fee in most cases, apply to porsche for detailed info on emisssions including nox for their older cars, and relay that to tfl to get the exemption added, so its not a hard and fast rule except when it comes to nox.
You must log in or register to reply here.
Share:
Facebook Twitter Reddit Pinterest Tumblr WhatsApp Email Share Link