Thought I’d change the plugs and do a mini write up procedure. 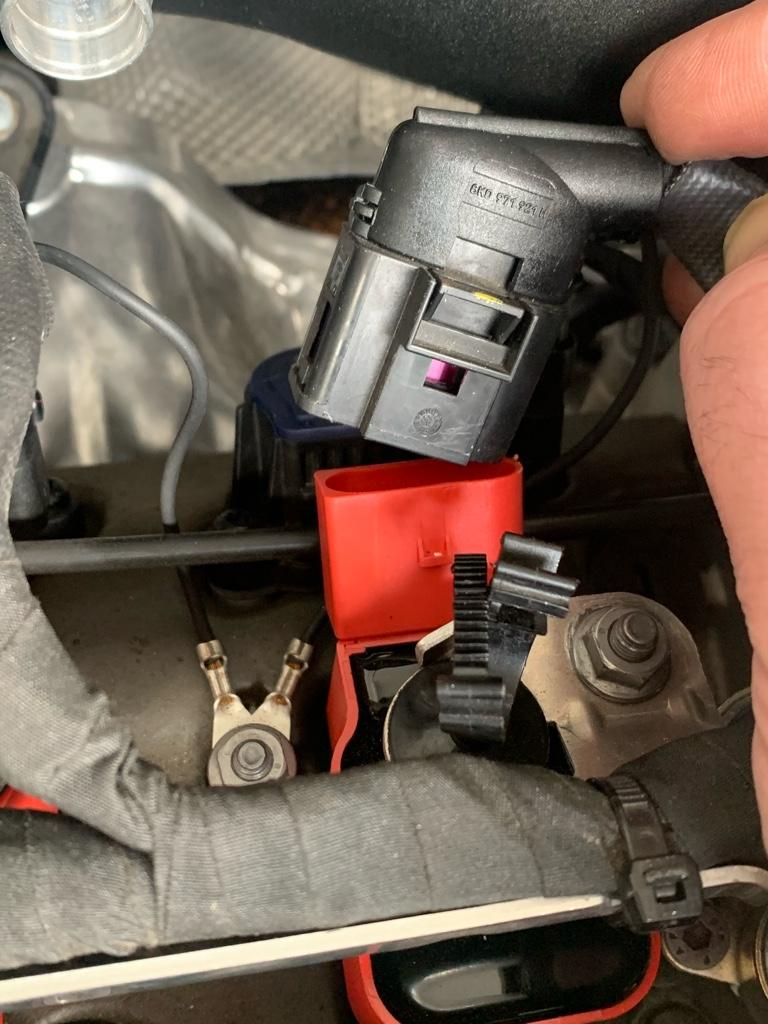 Step 4
Unclip the breather hose from the inlet pipe, then unclip the same hose from its securing clip on top of the engine. 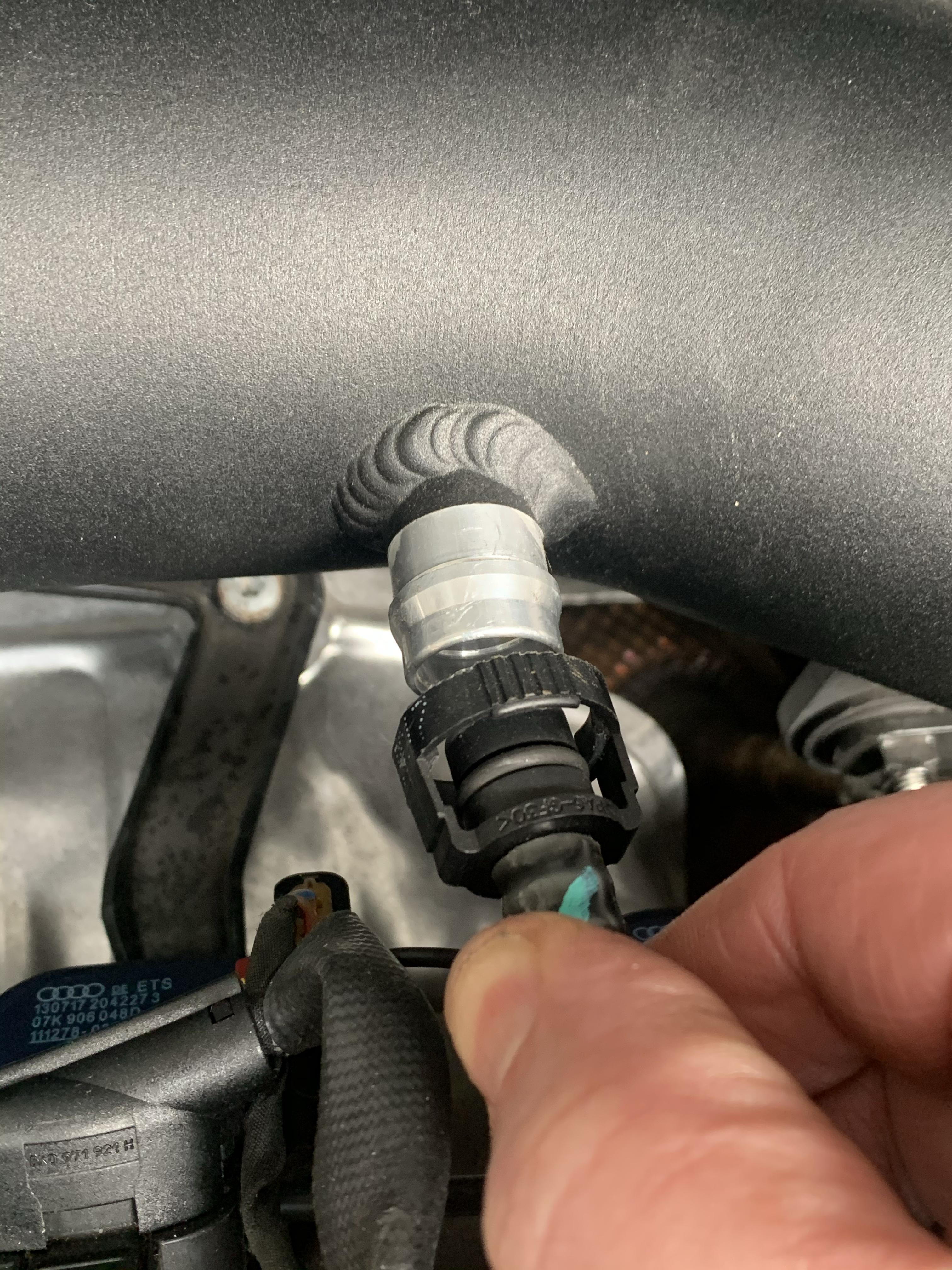 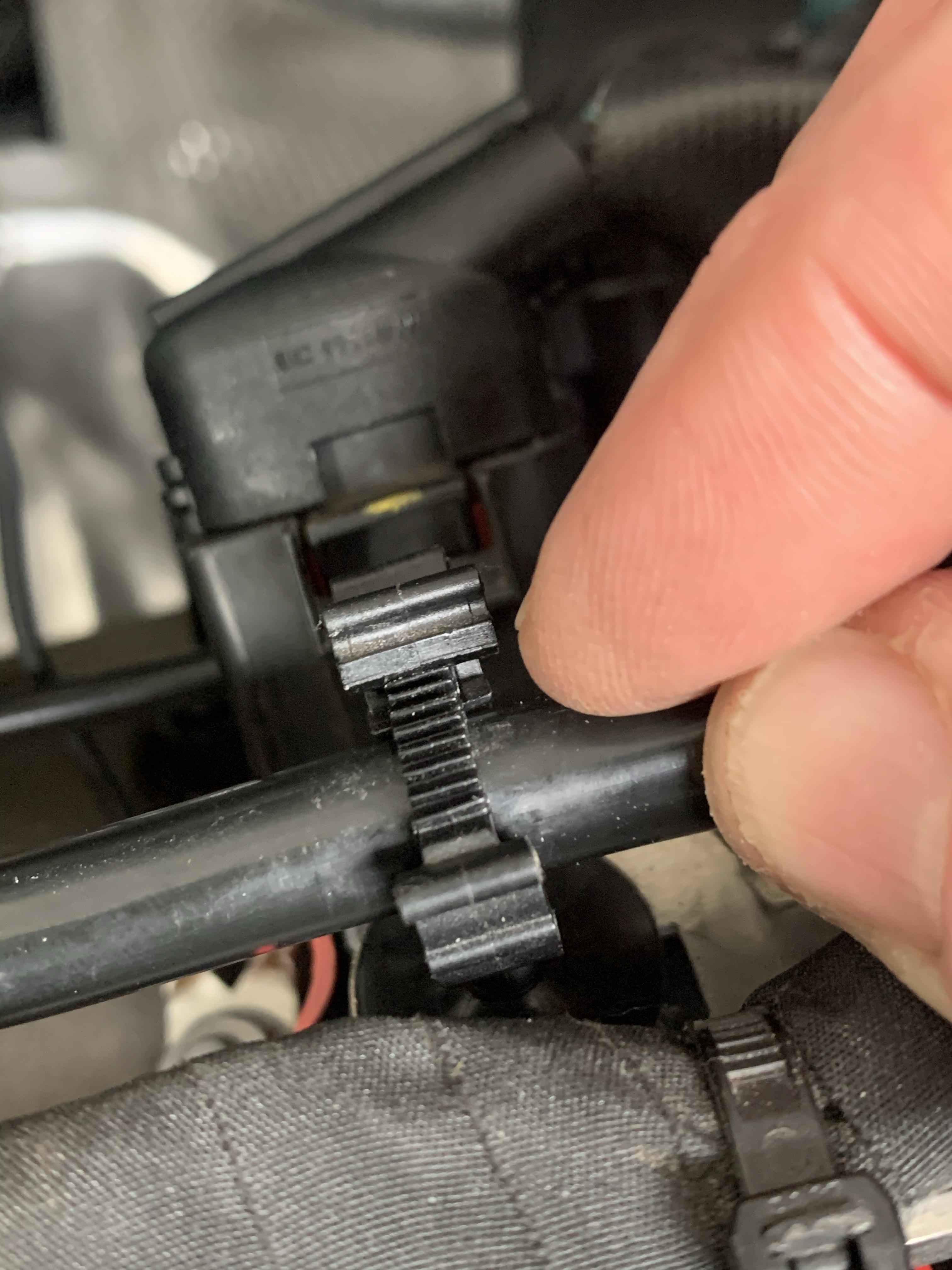 Then pull the breather valve off it’s mounting 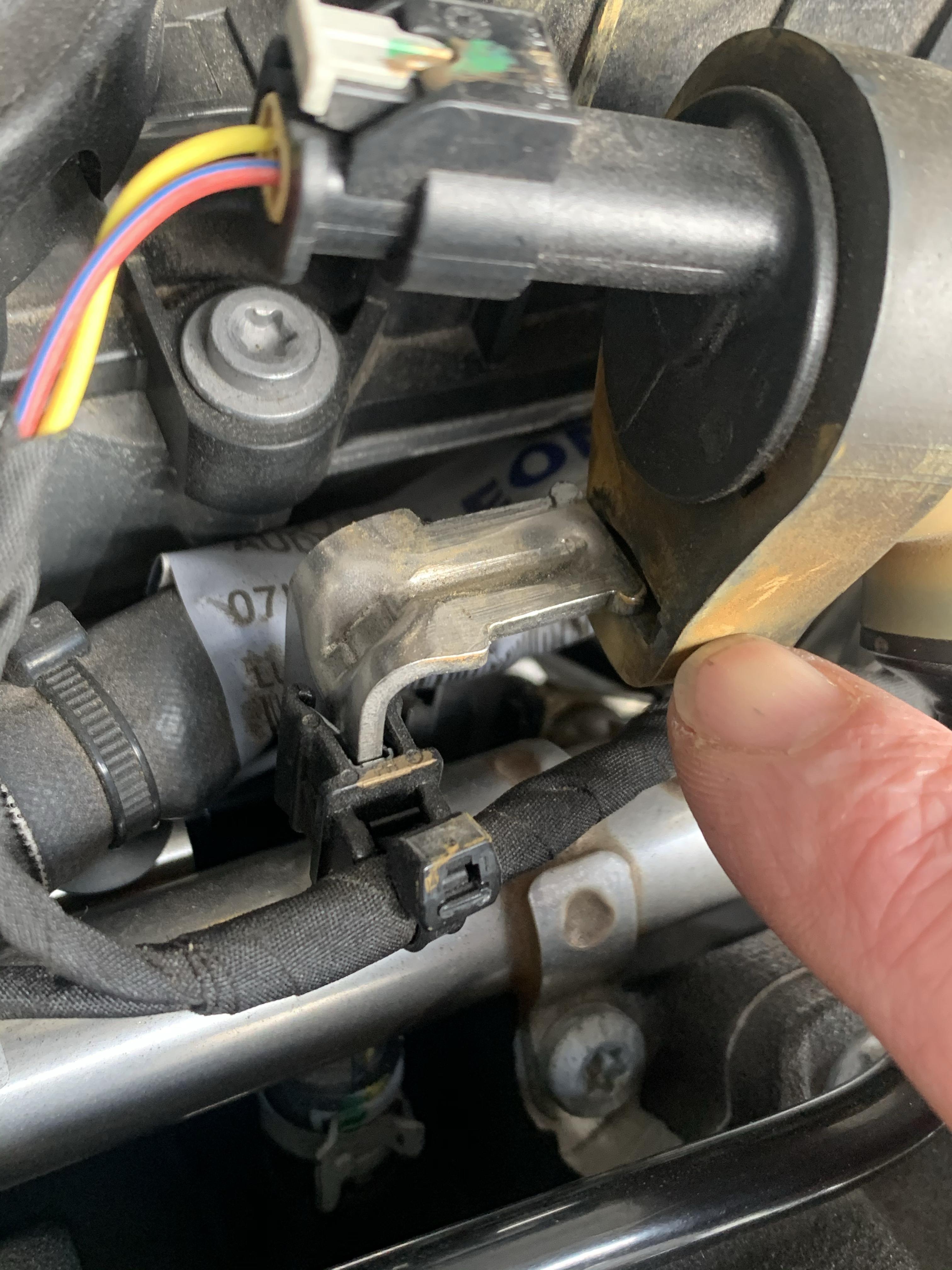 Then lay it forward out of your way 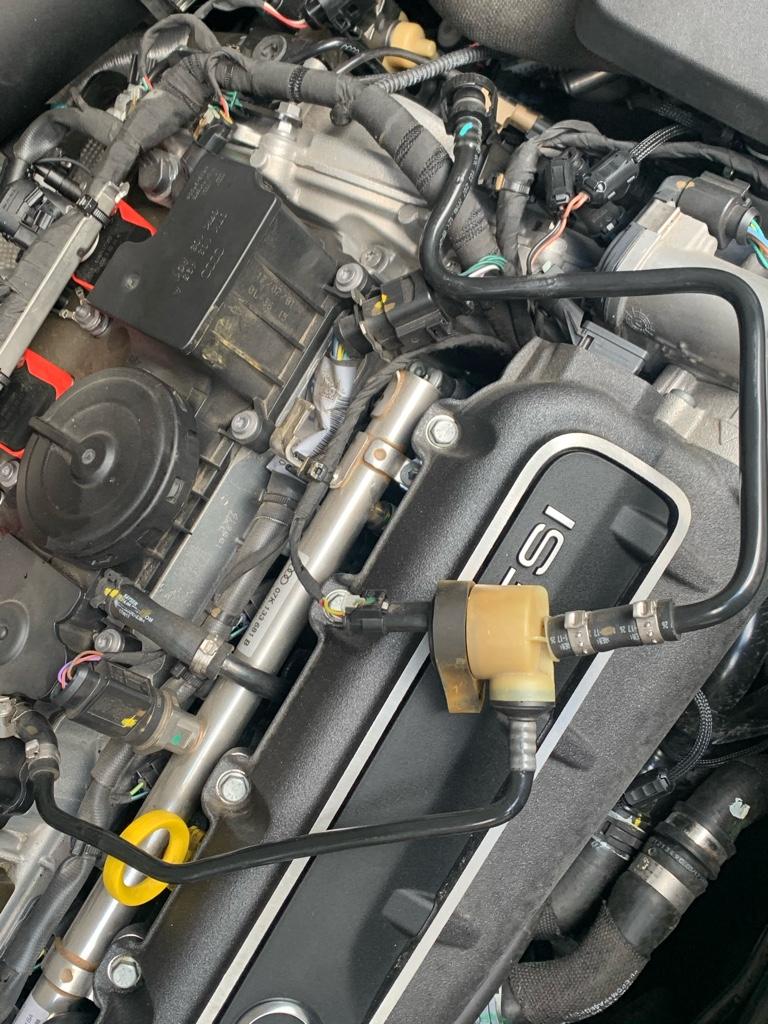 Locate the 10 mm nuts that hold the wiring carrier in place and undo them. 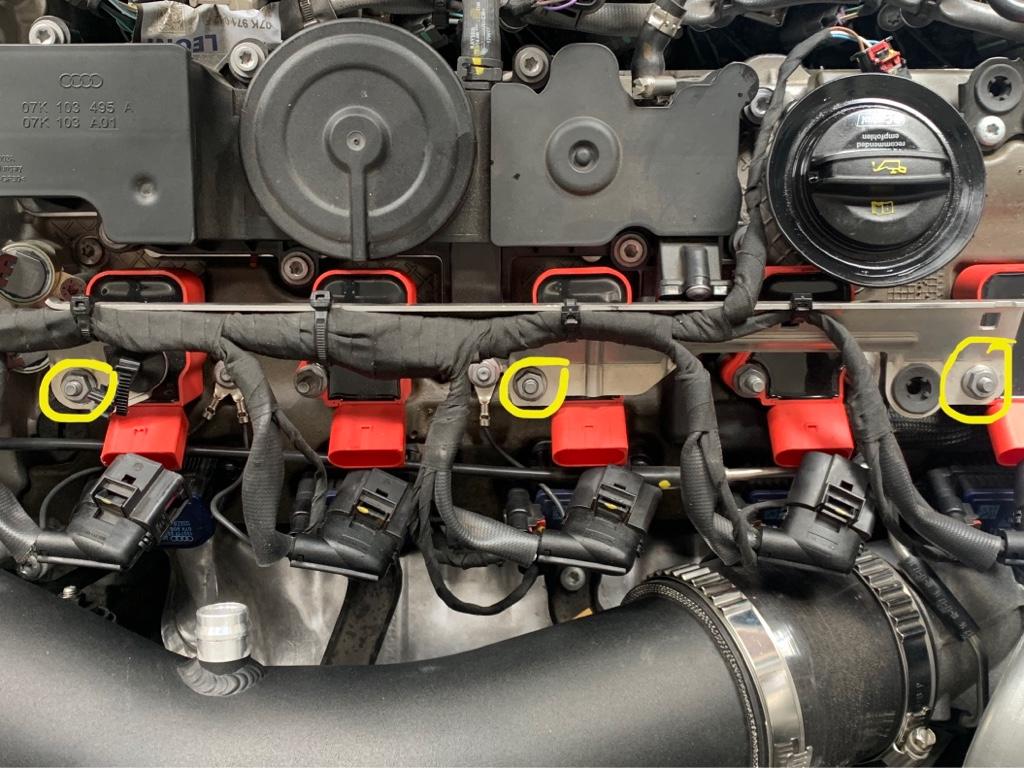 Once undone you can lift it off towards the inlet pipe 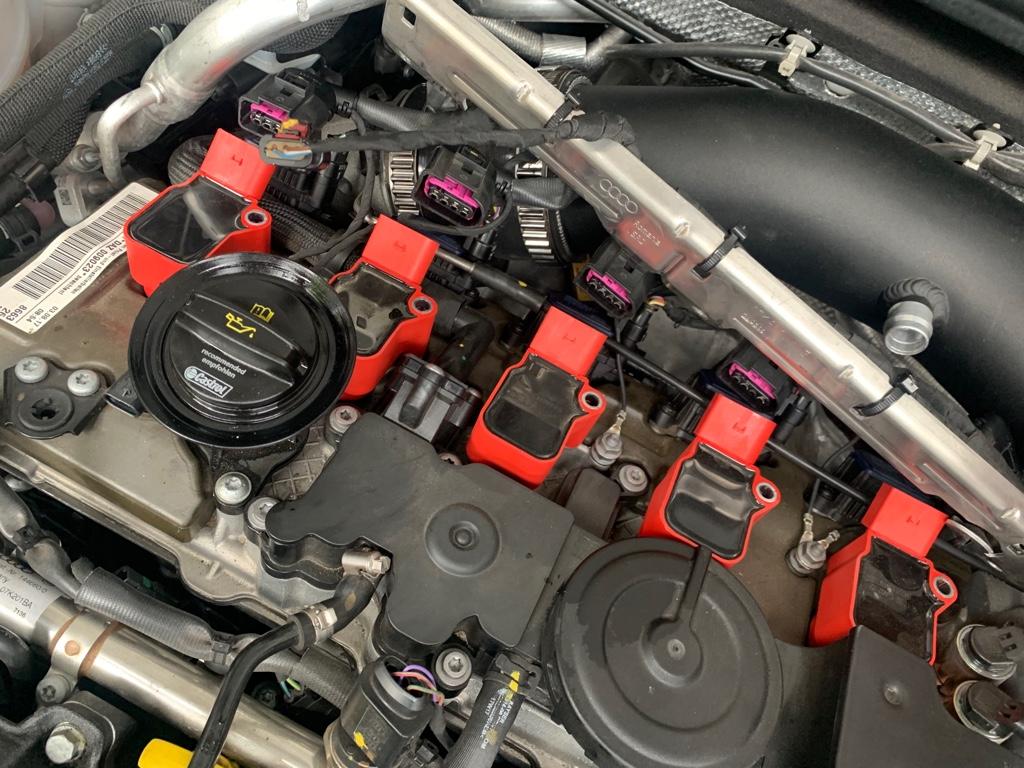 Sent from my iPhone using Tapatalk

How do I vote this to made sticky!

Its write up and diy's like these that show if you are willing to roll up your sleeves anything is possible.
Good work T

Thank you for this,I used it today to change my plugs.

Can I add a few points for the newbs like myself.

I nearly got stumped on the first step, couldn't get the connector plugs off the coil packs.

In my case, once the push clip was released, I needed to grab with both hands and wrigle in all directions while pulling up. This slowly got them off but it was quite sticky.

The second problem I had was tools. When I put the new plug in and tried to pull the socket out it stayed on the plug. There was no way to get pliers in there to pull socket out. I then removed the new plug and pulled it in and out of the socket a few times to help loosen it. It was a new socket so I suspect the rubber washer in there was tight. This worked for next two but then not. Had the pull the next one out a couple ot times. Eventually I jammed some paper between socket and extension, that worked.

I bought a cheap torque wrench for the job and I just didn't trust it. The adjuster was crude and 30 nm was the bottom of its range. It had a long handle on it which gave plenty of leverage. It felt like it should have released with the force I was using for 30 nm. I ditched it and used my socket wrench based on feel. I had horrible visions of breaking a plug which would have been a disaster.

Eventually all good, job done, took the car for a good thrash just to make sure all ok.