So today the car had an internal deep clean!

After changing all three engine mounts the Avant is still slightly lumpy on idle, there have been many posts on here suggesting what to check and what to clean.

So after 1hr internet research I booked a clean through enginecarbonclean.com. as a starting point.

The Bucks area engineer Gary arrived this morning at work and set to work removing 120,000 miles of carbon build up, in his words -
Why is carbon harmful to my engine?

Allowing carbon to build-up over time will cause:

Smoking from the exhaust

So an hour and a half later all done!, a couple of faults found regarding glowplugs but otherwise a clean bill of health.

Gary suggested take the long way home and get the engine hot as there will still be elements in the dpf, so I obliged!!

After 30 years in the Motor Trade I was a sceptic, but the cost is minimal and it certainly wasnt going to do any harm.

So was it worth it ?
Most definitely! Amazed by the improvement in power and smoothness literally feels like a different car.

I will update in due course if mpg is better, but felt compelled to let you all know that was probably best £99 spent on the car so far. 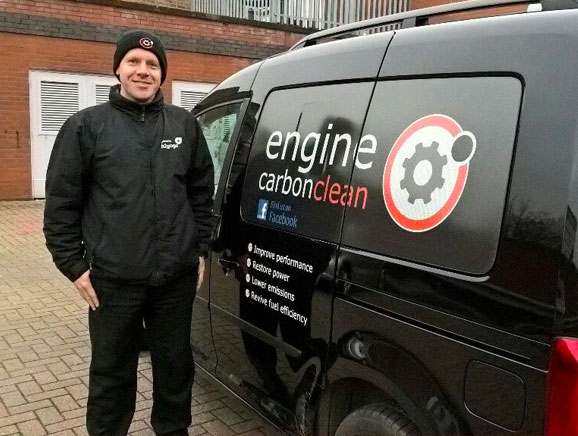 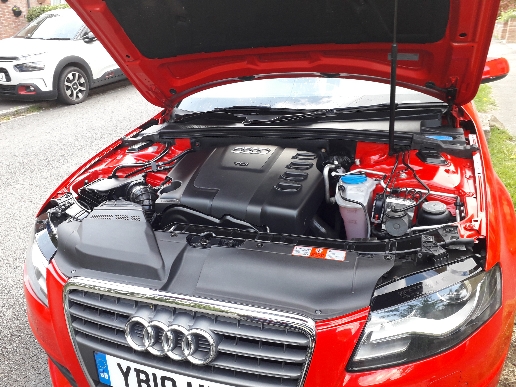 Sent from my SM-J600FN using Tapatalk

Pie-eyedpiper said:
Why don't you just delete your EGR valve, inject Mr Muscle oven cleaner into the exhaust side of the turbo at every service and mix 2 stroke oil with your diesel on each fill up and save yourself money in the long run?
Click to expand...