Bringing my TQS back to life!

Some of you may remember me from the 8L section where I had a Badger 5 S3 with 605bhp! Since then I've had a few BMW's and now im back to an Audi!

So why have I bought one?

Well, it was more for a father and son project with my dad. I bought Bill's old 1.8TQS which I planned to get fixed up (it wasnt in the best condition but for the money it was well worth buying) so thanks to bill for selling me the car!

So.. What happened to it? Well because its age the tensioner had crapped itself, so it was rattling like hell. So I decided to park it up and come up with a plan, which originally was to stroke it and gain as much power out of it as possible. this just felt so wrong. It's a rare and classic car which I feel needs restoring and appreciating for now. I may change my mind later and stroke it but for now, I want to restore its glory.

Its not in the best conditon, so the first job is to get the engine running, which I could just easily get a new tensioner and service it, but I want it to last long. So the engine is coming out and I'll send it over to bill for some rods and a general rebuild, a K04-015 and thats pretty much it! Why not bang in something crazy in? Well I just don't think its worth doing to such a rare car. Plus, I want to use this as my daily car so a little bit more power I can be happy with.. 200bhp plus would be nice enough for now.
I have an electric car and a petrol car. 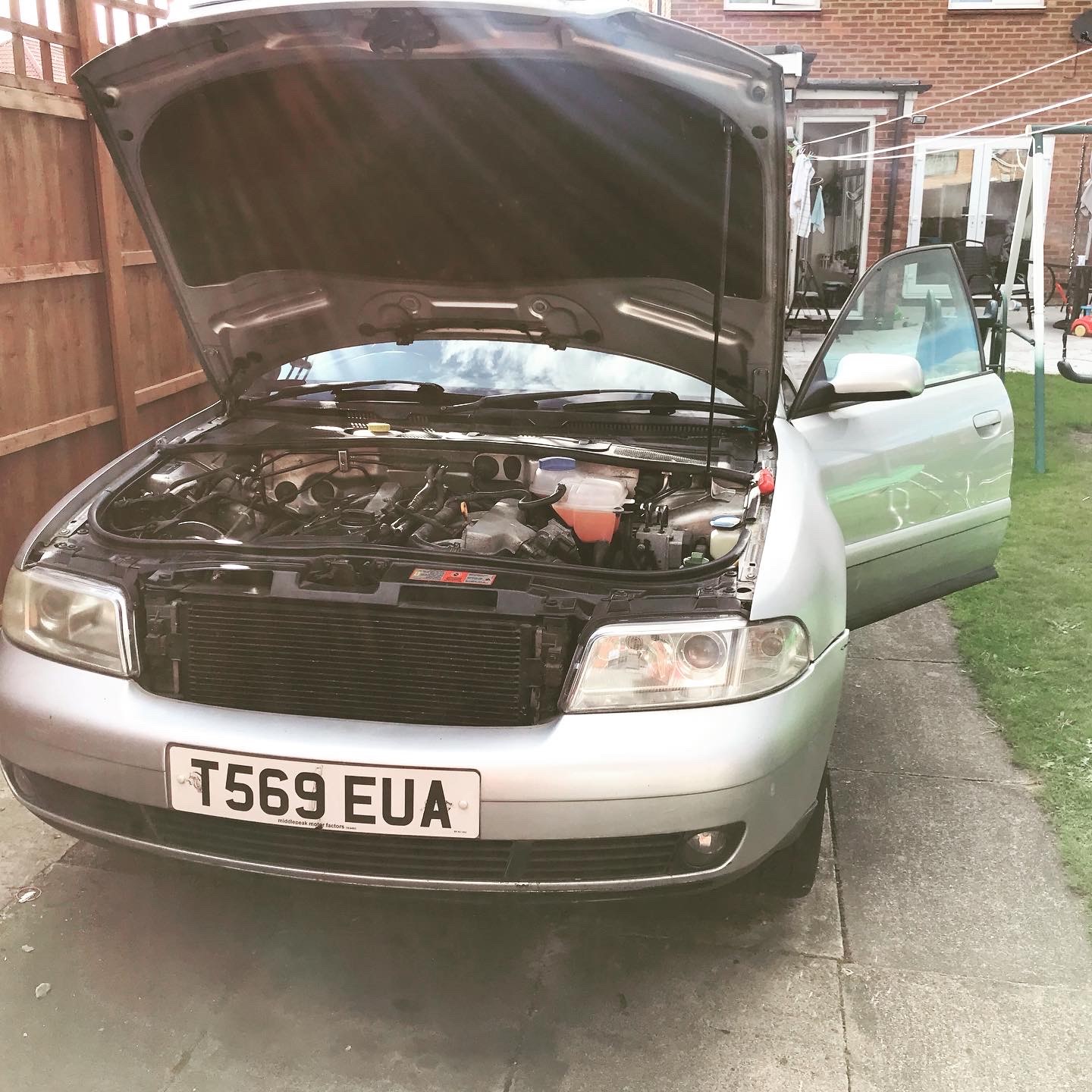 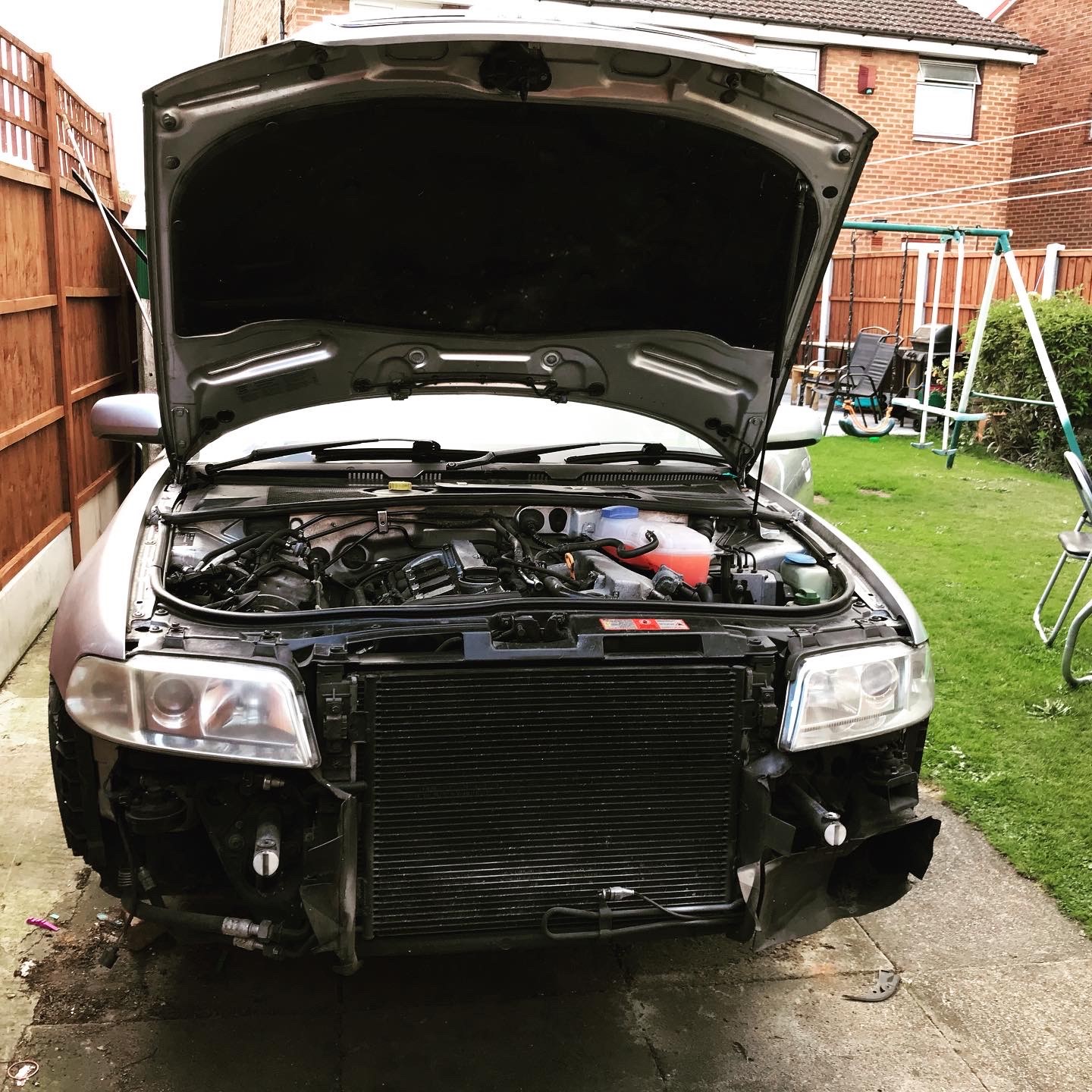 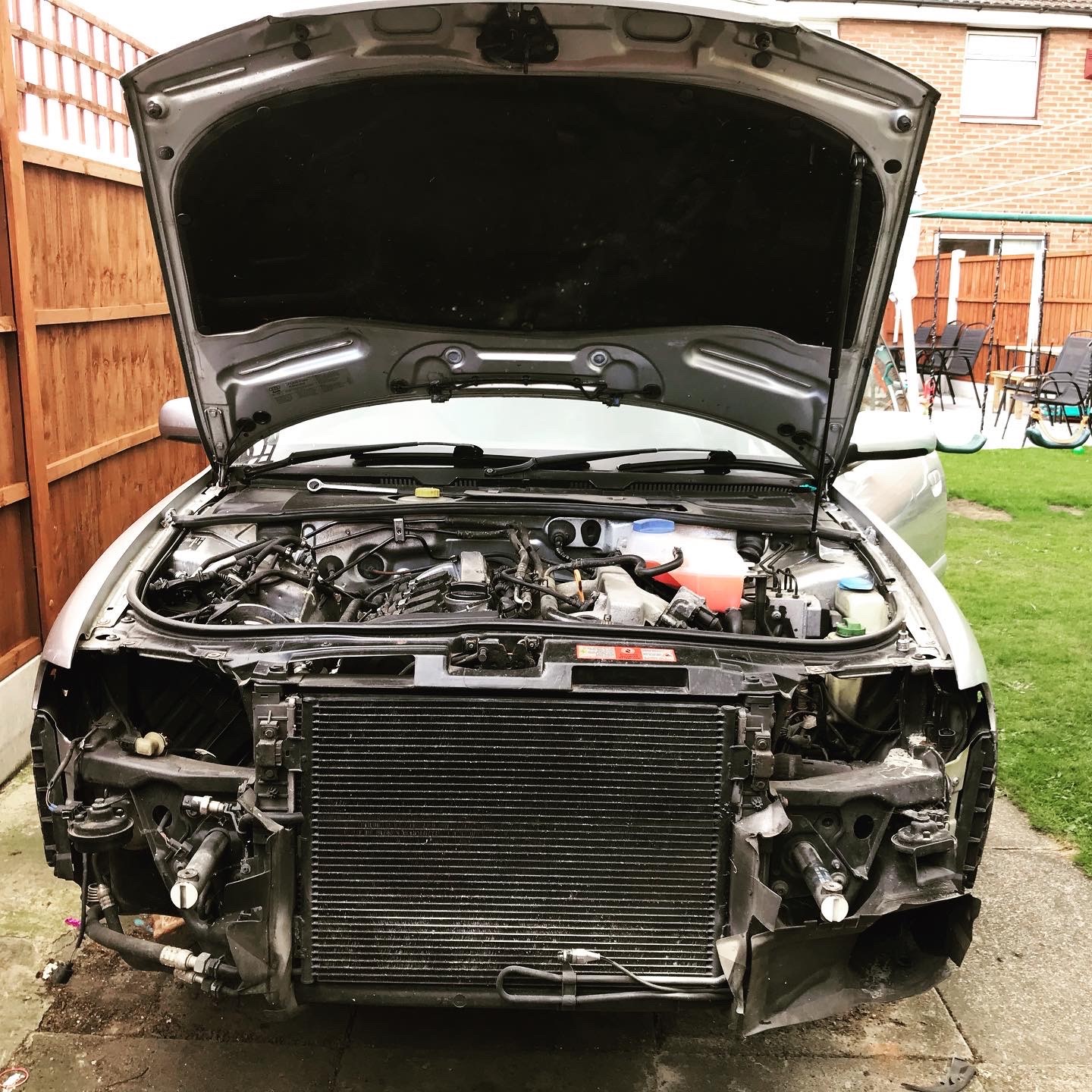 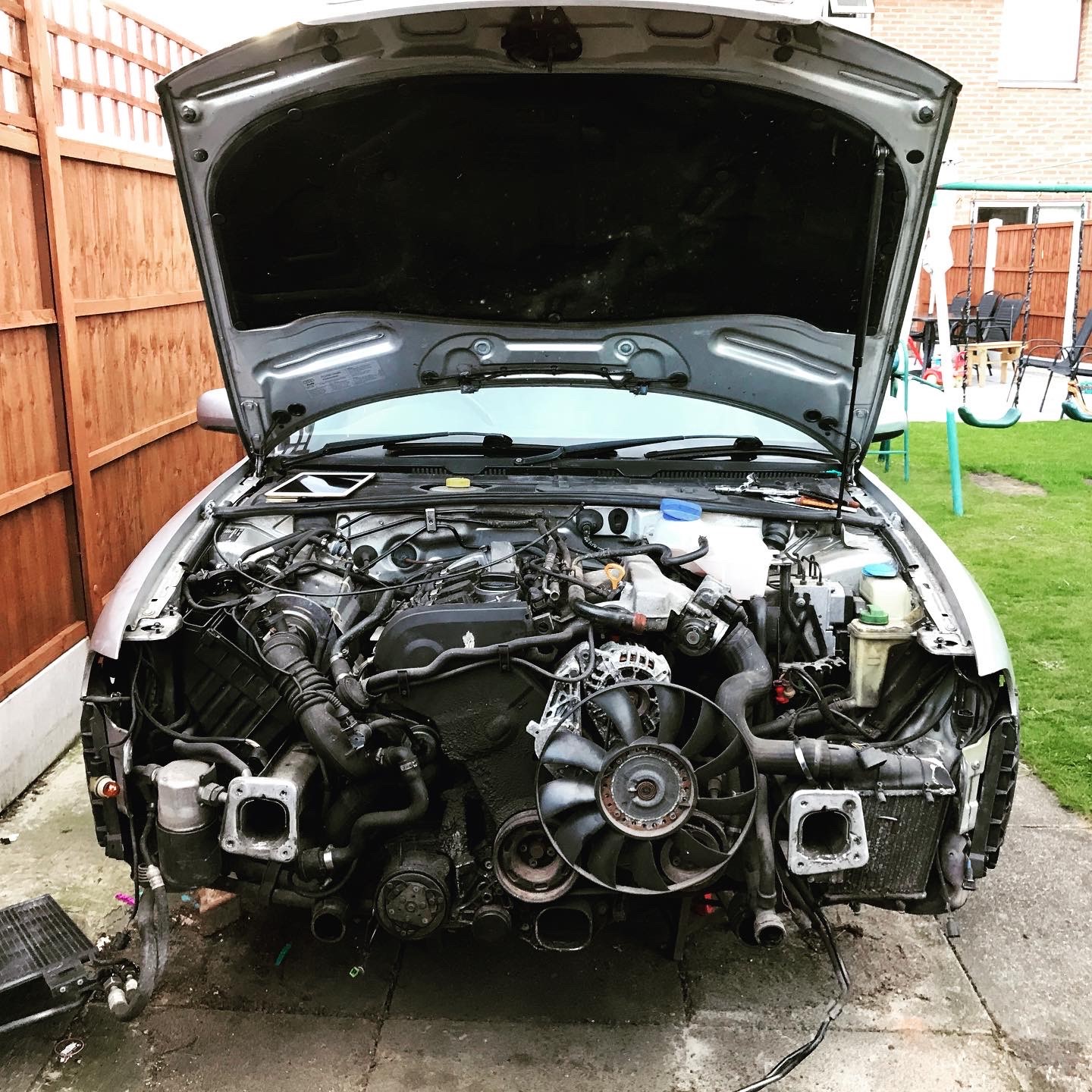 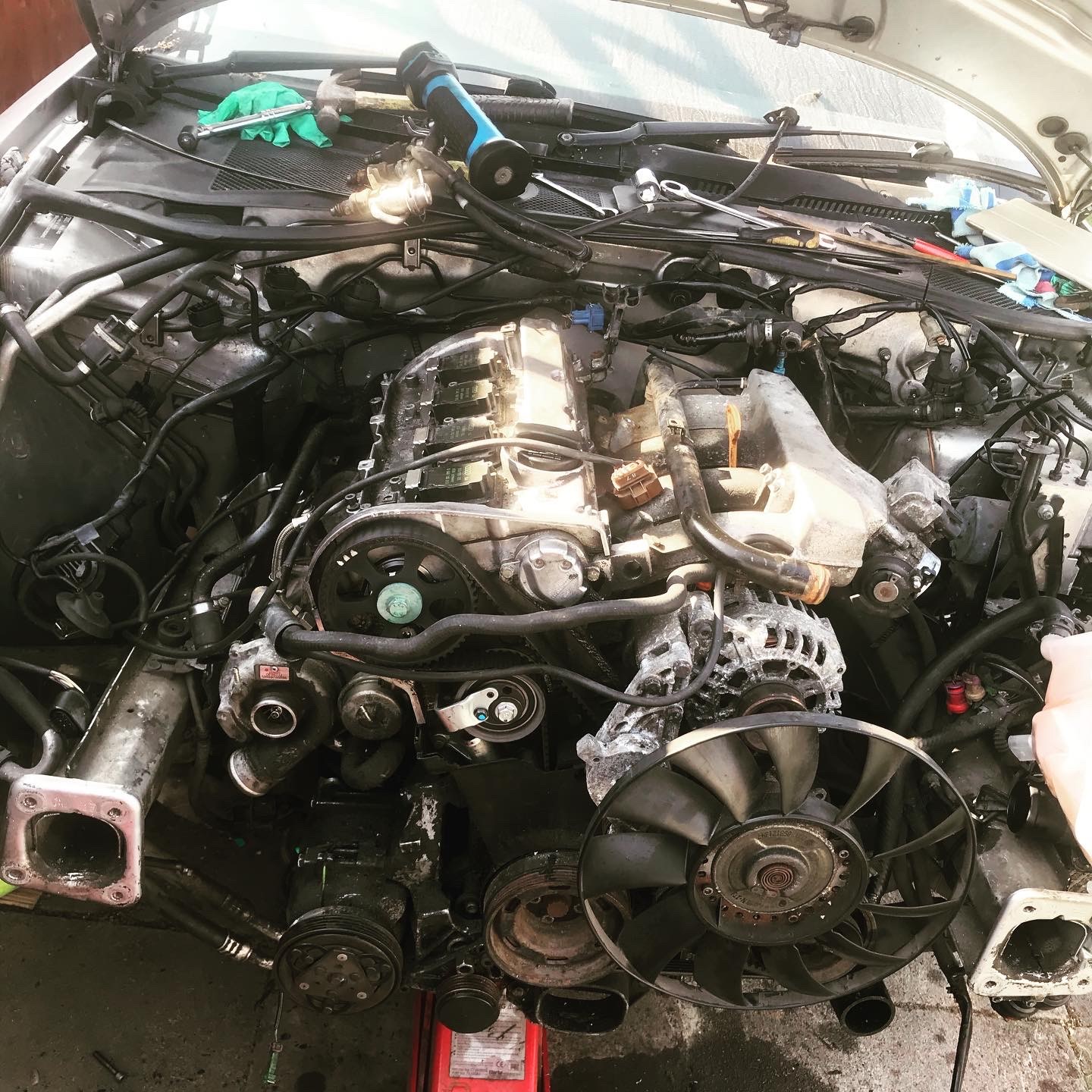 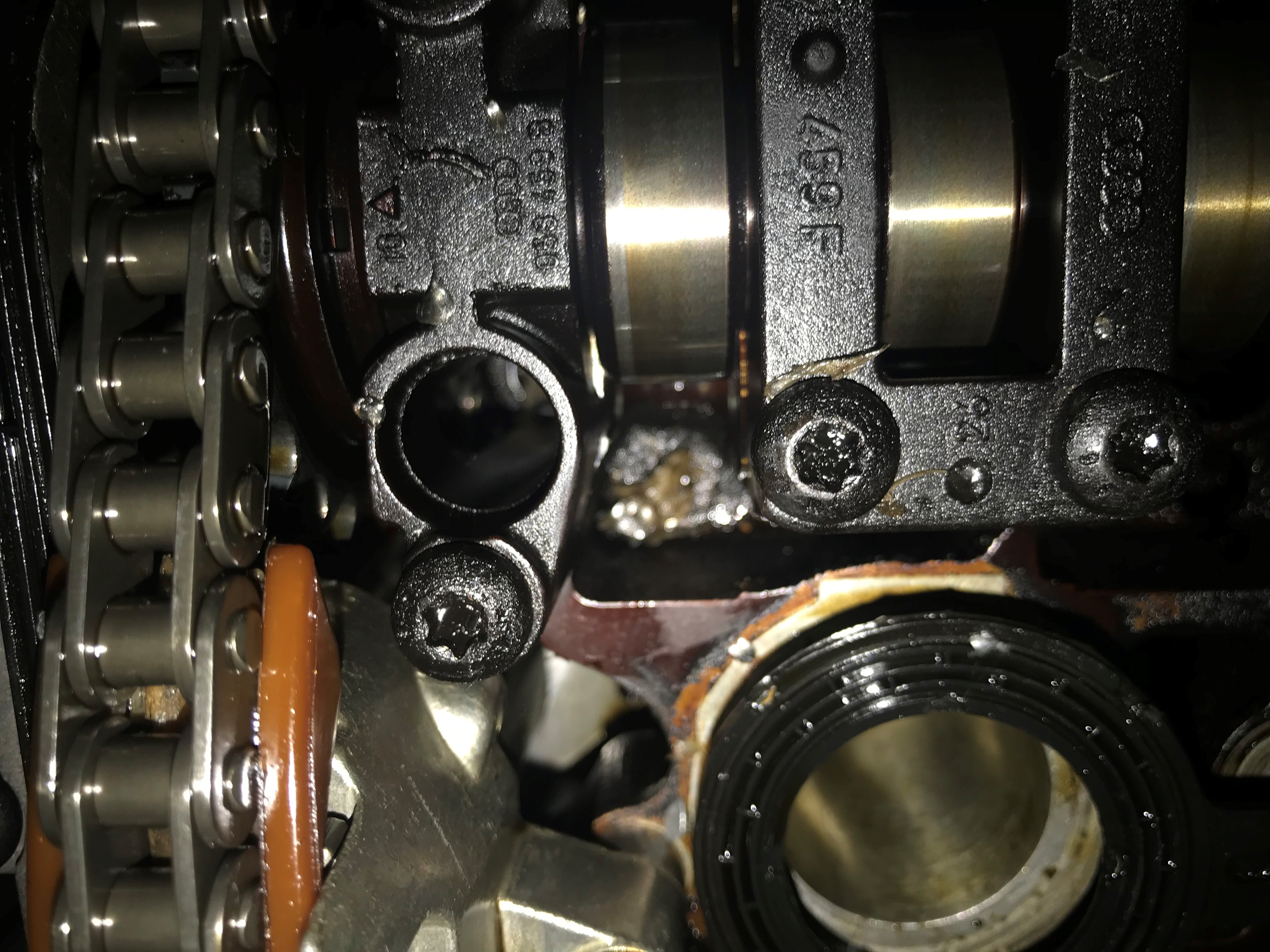 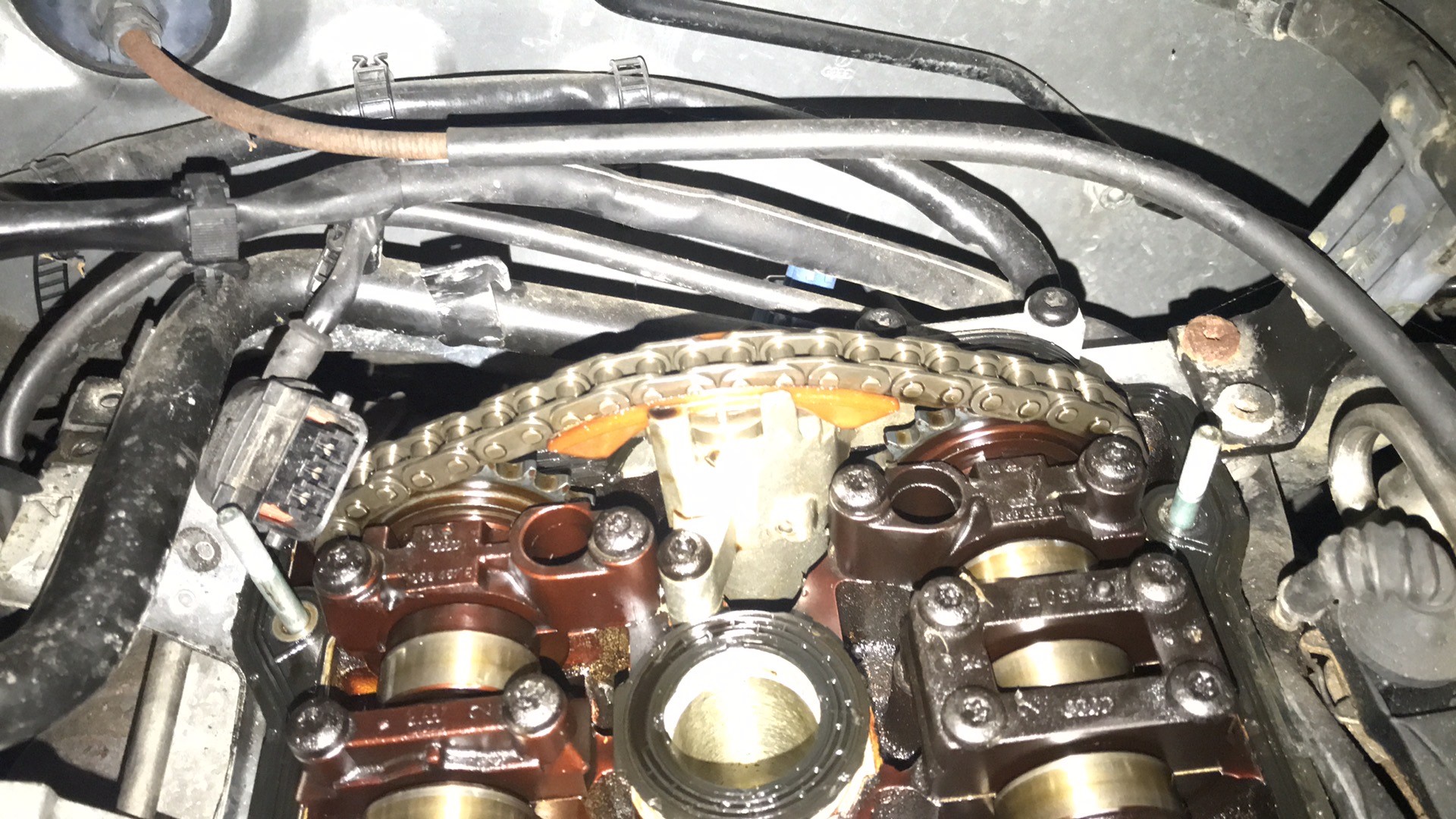 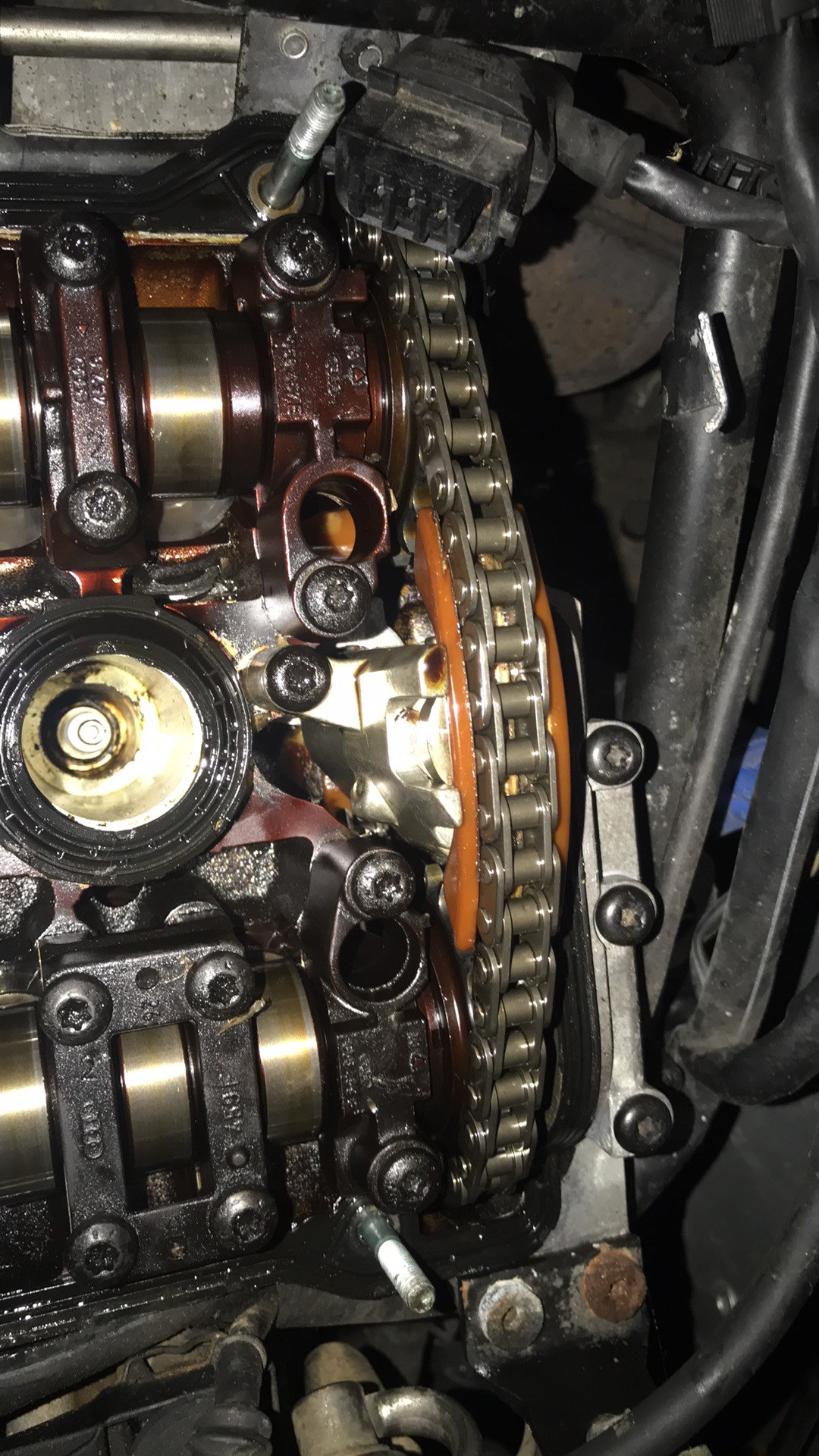 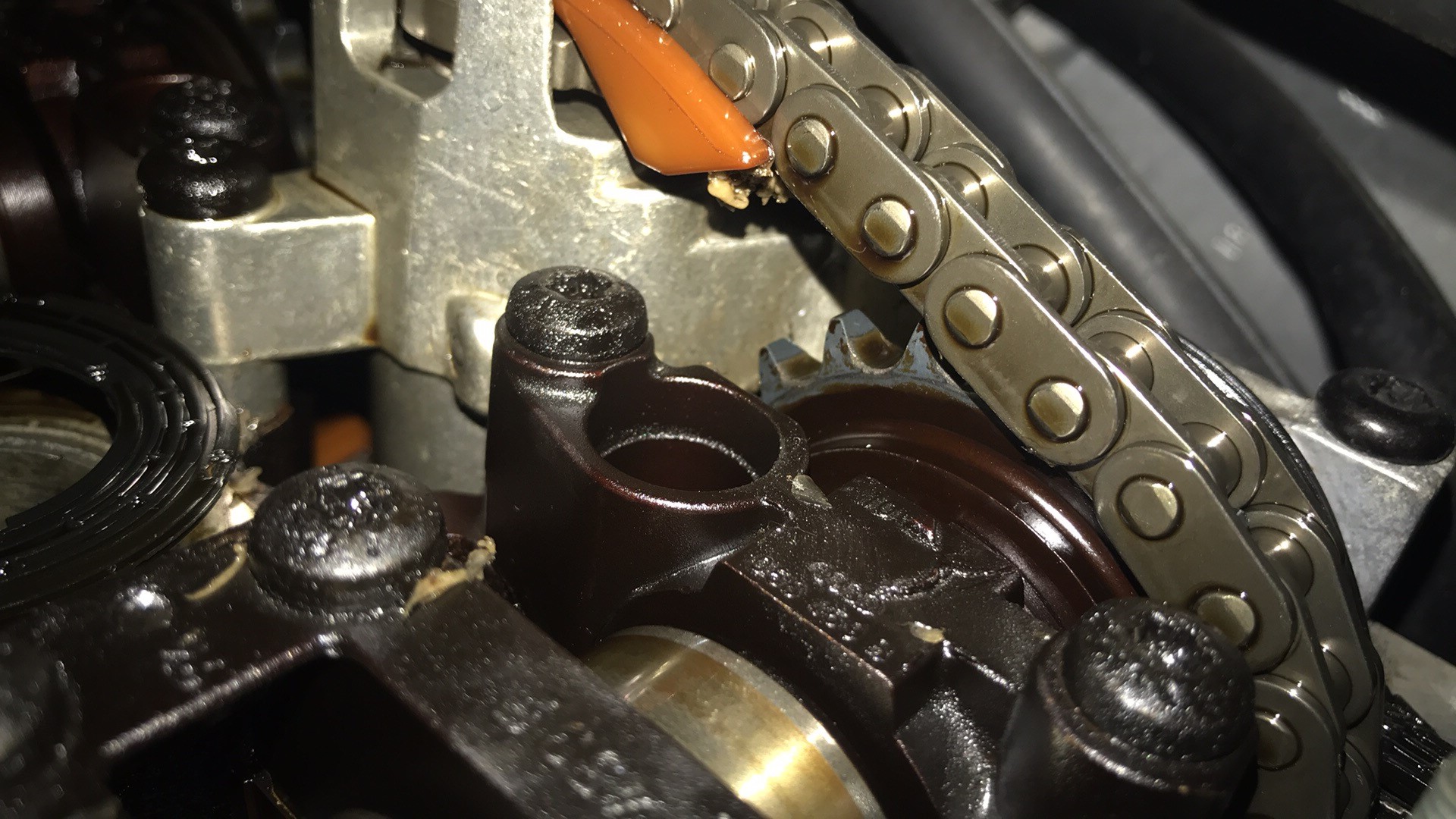 I have an electric car and a petrol car. 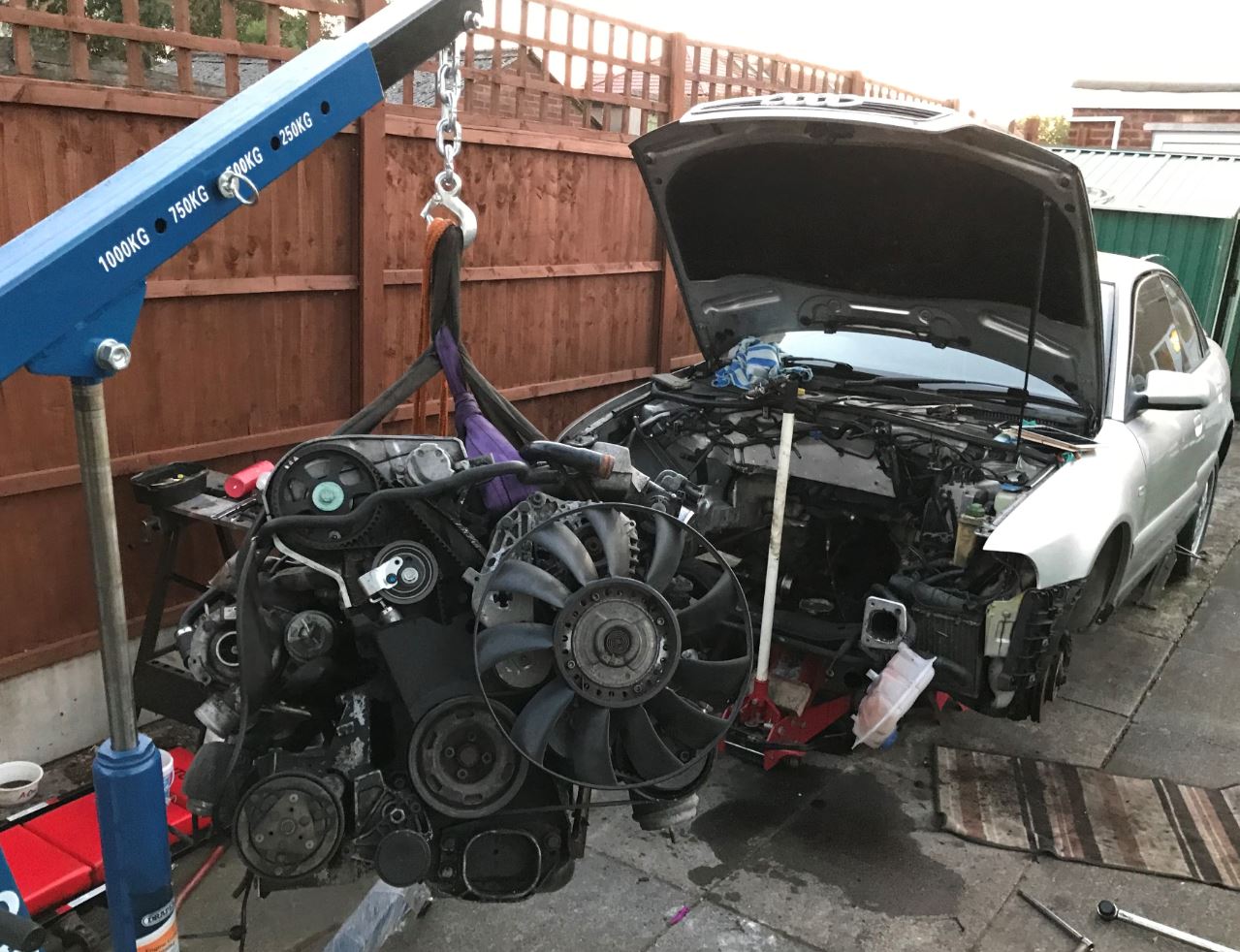 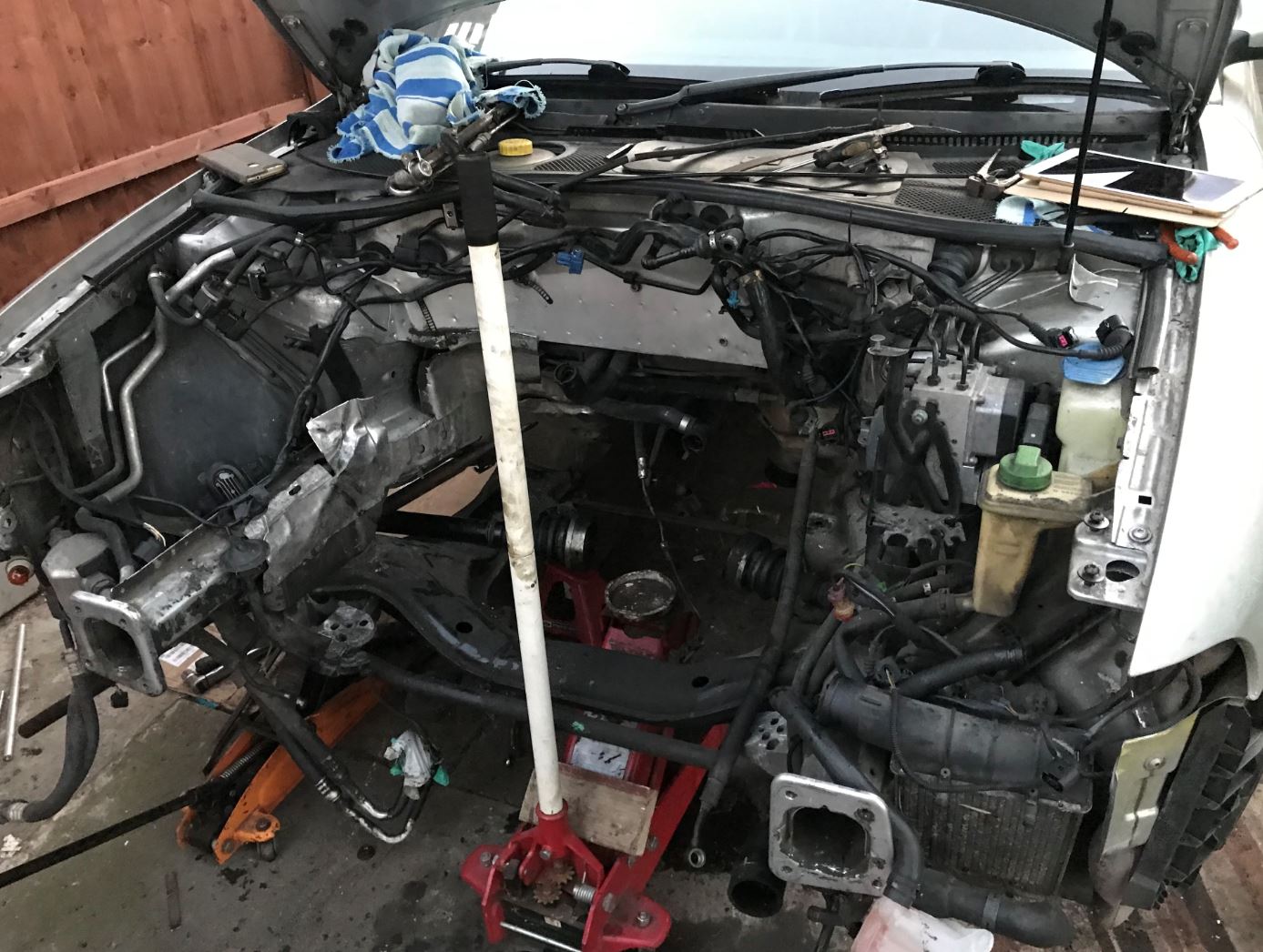 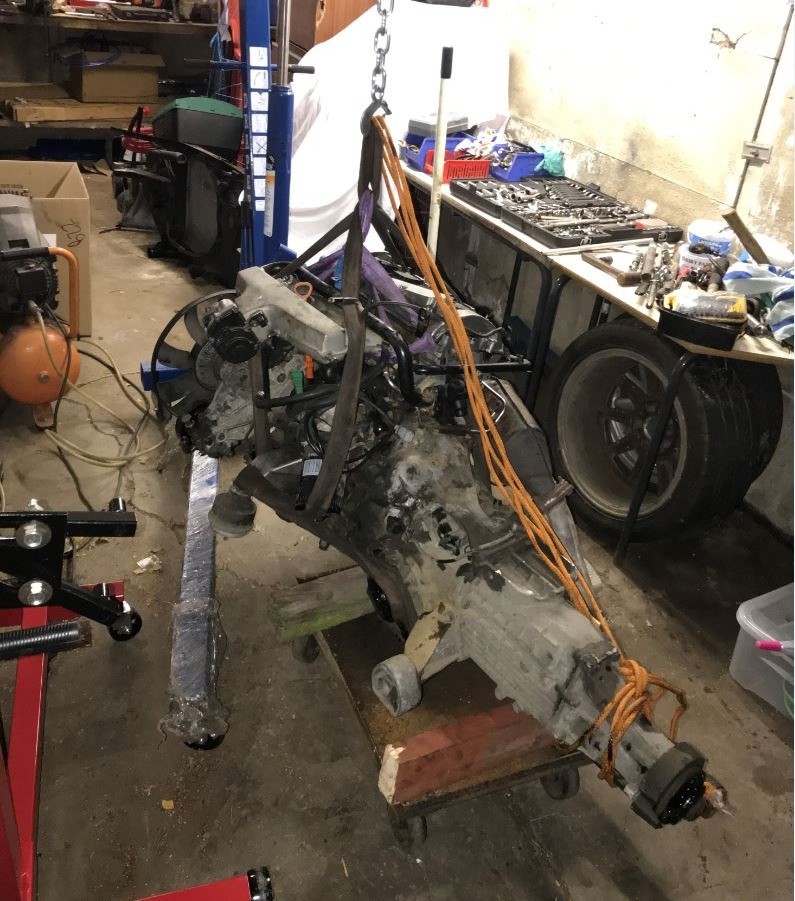 Engine is out! Took me some time to get it out, couldn't get my 8mm allen key to bite on the balance rod on the gearbox and after much swearing and a few cries, I managed to get this out with the help from Mr J (dad). Next thing to do is pay Badger 5 a visit soon, bribe him with some samosa's and get this into him when he's not busy. I would rather things done right and well and bill's craftsmanship is worth every penny! Gearbox is being sent to Gas n gears for a refresh!

This isn't a fast build so we're taking our time with this.
I have an electric car and a petrol car.
S

Looking forward to this one gops! Hopefully wont take you and mr j too long to get on it!

S3 Rav said:
Looking forward to this one gops! Hopefully wont take you and mr j too long to get on it!

Thanks Rav! I’m going to remove the gearbox and send the engine down to Bill next week, the bores really need checking to make sure it’s okay, hoping not to spend big bucks rebuilding the engine, found a K04-015 for £120! Besides that the car actually looks very young underneath. I found a place to refurbish my AC compressor and my steering rack (be silly not to do this whilst the engine is out) and the inside just needs cleaning. Found a double din unit in the US with the Climate unit so I’ll be ordering that to put an apple CarPlay unit in the car.
I have an electric car and a petrol car.

Good to see you back @Gops i will look forward to reading your progress. Enjoy the build with your dad.
Audi-sport.net Lanyards & Stickers
To find Audi-Sport-Net members with VCDS check out the MAP
For Audi-sport.net Small Events Click HERE
​

Looks good so far Gops! I need to come down and see this one day!
NULL
M

Not bad not bad, will be an interesting build. Wish I had the money and time to do this to mine. I agree though, these are modern day classics now, so be a shame to go doing irreversible mods etc.
NULL

I really haven't done much!! I've left it through winter and only just really started again!!

So I've managed to strip most off the engine to get it over to bill in the coming month, gearbox is ready for Gas n Gears, although they are very busy so i'm waiting for a response off them to get my box in. 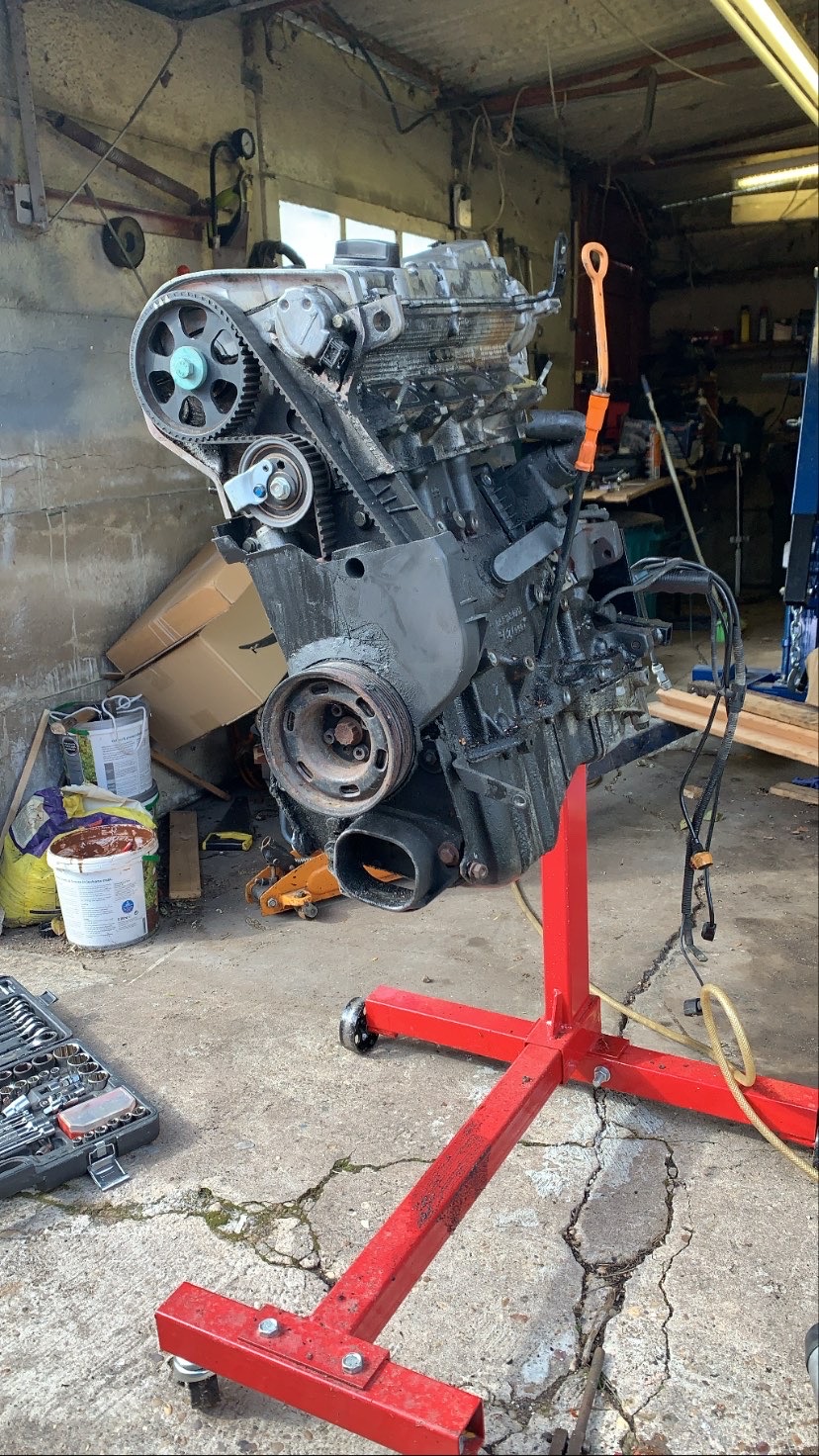 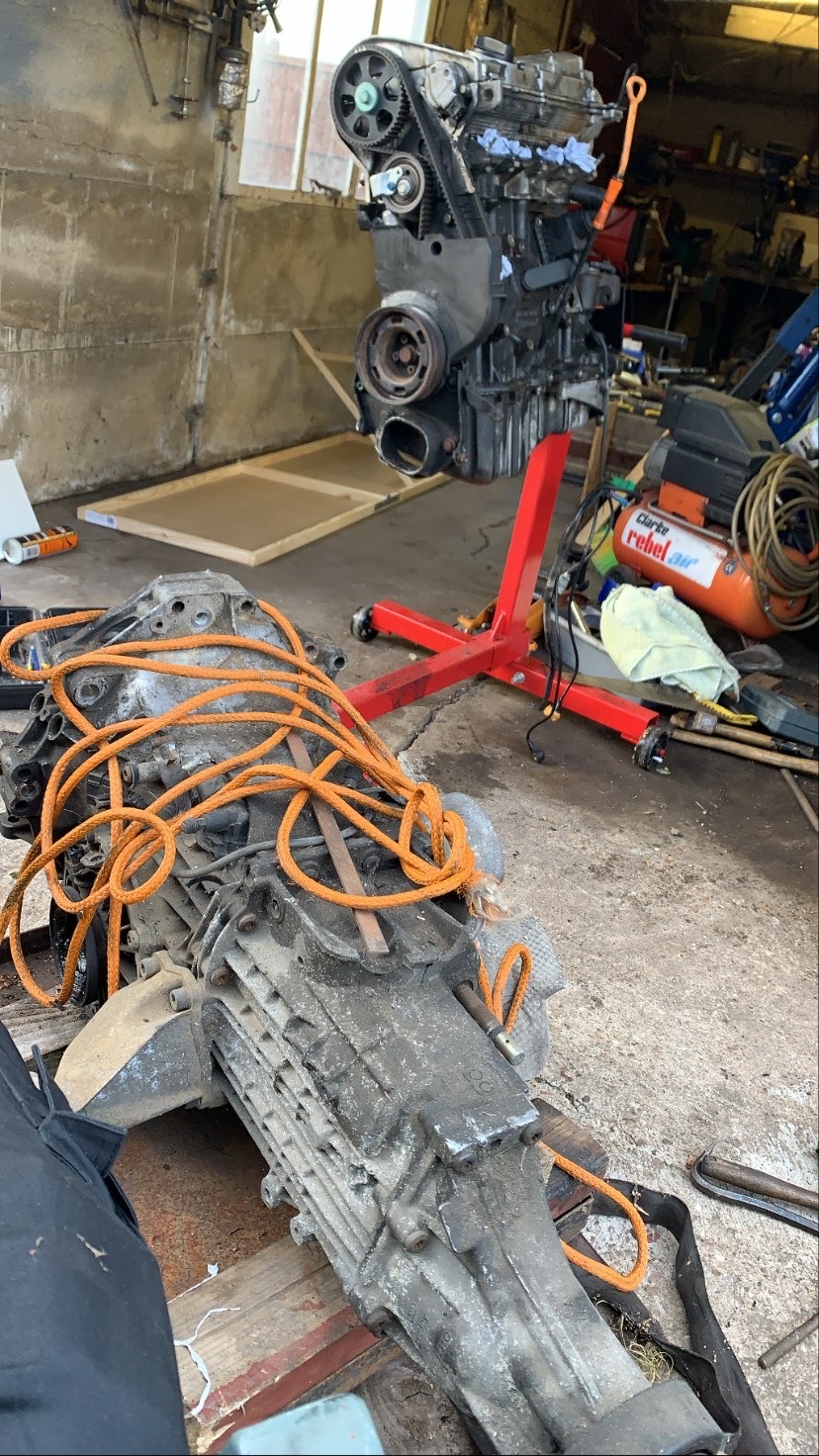 The garage is a mess and full of spiders, so we spent more time trying to get that sorted and cleaned up. Alternator and AC pump are going off to a refurb company as well as the PAS rack.

I found some wiring that I'd like to repair and the interior is horrid and full of mould but for now, I'll send the parts away for refurb and hopefully get them back so I can start reassembling again.
I have an electric car and a petrol car.
You must log in or register to reply here.