would it be acceptable if i bought a bmw mini? cooper S or cooper D. Are they cool? Because they look cool, although currently i HATE the dials... but i could grow to like them. What do y'all think? 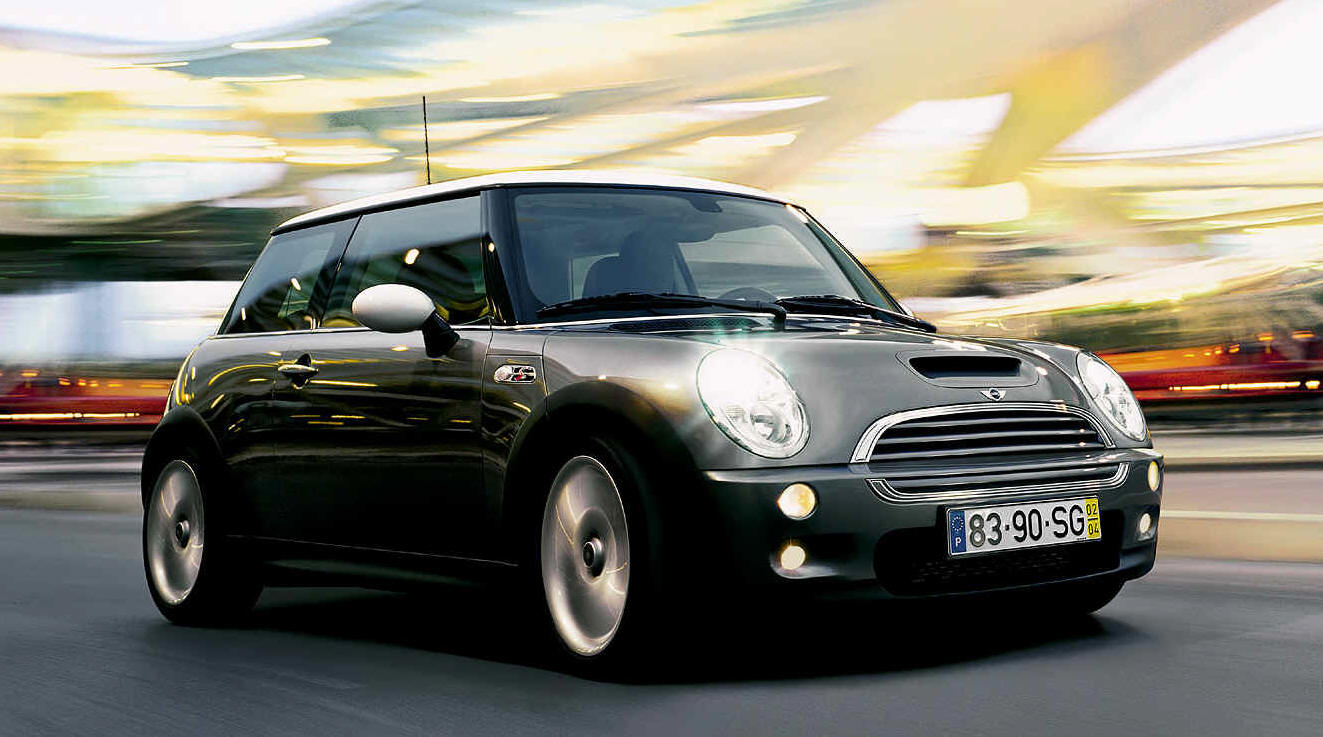 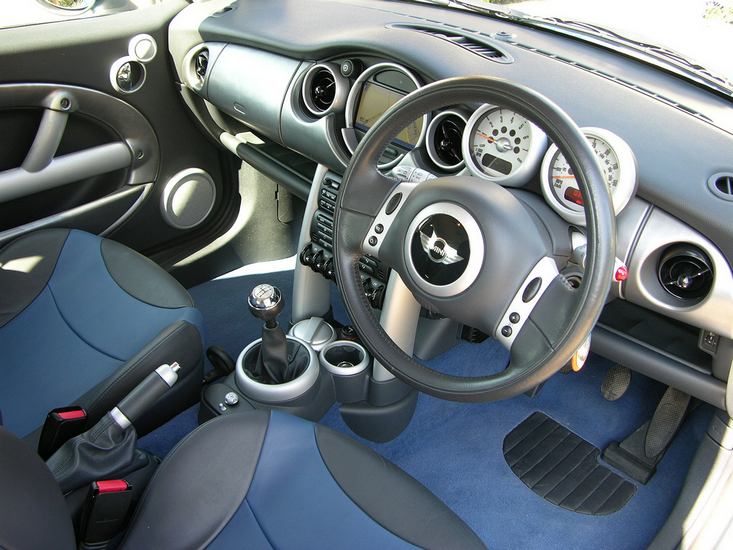 Those pics are of the R53 (the old one with the heavy thirsty engines) is that the one you are after? They are solid little motors and handle very well, R53's are v thristy in 's' form. I had the R56 (turbo) JCW one for a couple of years, loved it, very nippy and very economical. The only downsides were tiny boot space, quite a hard ride of the hideous runflat tires BMW seem to persist with, and I had to have the dash replaced due to build quality issues (constant rattles) - although mine was an early R56 and all build issues have been sorted now. If you are talking about the newer version then they have just released a Cooper SD, my friend has just bought one and its super nippy on the twisties, lots of torque, I'd say as fast as a cooper s unless its a straight line drag race and as per the sporty diesel runs out of legs.

Moderator
VCDS Map User
The last time I got in one and shut the drivers door the tweeter trim pinged off in my lap.

Then estate agents bought them and knackered the image which is a shame as its a reasonable car.

Thie final straw for me is that oversized piece of **** which isn't even a mini, it should be called a maxi! I hate it.

If I had to buy one it would be the older GP Works ltd edition, but given the way they're heading they're fast putting me off, I'd much rather wait for an Audi S1.
Audi S5 3.0V6T Coupe Black Edition

i've been trying to decide whether i like this car for years and i still dont know! i've seen a couple of nice ones, but overall i'm not a huge fan, defo prefer the original shape. and i have to agree that the dials are horrendous!!!
Noggy B5 S4 - check out the build thread!
https://www.audi-sport.net/xf/threads/back-again-noggy-b5-s4.381336/

Don't really know too much about them tbh.

A customer of mine has a JC works, and it does look immense. That's his fun car, while his daily is a pretty much brand new s6, which he calls boring...

If I were to get one it would be fairly new, went to the dealer today and had a good chat and they seem fairly well priced IMO and they have a good resale value in 3 years. Also doing a tidy interest free deal where you put down half for the car and pay the other half in 2 years.

The cooper sd would be my choice, the mpg is immense, looking at 65mpg combined. But only been out for 6 months and looking at 18k for a new one otr, which isn't bad if I got 12k for it in 3 years, which is quite likely according to the dealer if trading against a new car.

My mate had a Cooper S, didnt think much of it until i had a drive, was a lot of Fun to drive and very quick. Depends what you want from a car, theyre alright for having fun in, but not very practical if you carry passengers often or go away a lot as there isnt any room in the back or boot.
2005 Audi A6 2.0TDI S Line- Black
2004 Audi A3 2.0TDI Sport- Akoya Silver
2006 Corsa 1.4 SXI+ -Black
1996 Ford Fiesta (think it had an engine)

Supporter
My Mrs has got one and they are fun to drive, the speedo has nearly caught me out a couple of times on the cameras...keep looking at the ****** rev counter....would i have one....No
Its nice to give it back....

Fair enough, I'm gona take one for a test drive for a day to decide. Iv got a van so only after something economical to occasional go away in and carry passenger very occasionally.
57 A3 2.0 TDI Sportback (140)

utter ****e build qaulity is poooooooo also, hate them
A4 TDI 130 SPORT..
now sold but still in the family, gone back in time to the cupra R again..

Out the box they are naff. Friend of mine has one on a 53 plate and with a few mods it's now a hoot. JCW supercharger, smaller pulley, decent tyres, polybushed and some uprated brakes.
Life begins at 140mph
Sell my Audi??? Kiss my rings!
www.passionford.com
M

The early Cooper S/Works cars are nice and nippy and handle very but having driven one recently they don't really float my boat. The passenger space is dreadful and the boot is worse than original somehow!

Its the more recent ones i can't stand the look of plus the numerous variations which are around and in production (the Clubman - or Clubfoot as some refer to them are dreadful)
NULL
You must log in or register to reply here.