Hi folks, I'm hopefully collecting an S1 this week, and thinking about a remap.

I've been reading about the clutch slipping issue some people encounter with some remaps.

Has anyone got a Bluefin stage 1 map on their car? and if so has anyone had any clutch issues with it?

Apparently BF's map isn't as widely reported as being so severe on OE clutches? and comparing the dyno's for REVO St1 and Bluefin St1, it looks as though Bluefin delivers max torque a bit later in the rev range which might help reduce slipping.

DTUK box is what most people run.

Thanks for the replies.

What happens with the driving modes when you use the DT or bluefin box?

Dobboy said:
Thanks for the replies.

What happens with the driving modes when you use the DT or bluefin box?
Click to expand...

BluFin isn't a box, it's a remap of the ECU, it comes as a hand held device which allows you to take the map of your car, and put it back on when you feel like it. It's handy if your putting the car into Dealership. BluFin also has an immobiliser and a scanning tool.

Bluefin will also flag your car as being modified and give the "TD1" error, which will void your warranty if anything goes wrong with the car - well anything thats related to the increased power.

The DTUK box throws up a different flag, one that doesnt mean its been modified but its more of a suspicion flag to look further to see if there have been any mods.

DTUK and Pedal box certainly are a good purchase.

I spoke to Bluefin and i think the guy said that there wouldn't be any flags as it's actually the original car file that gets modified. For Audi to notice the difference they would need to compare the actual contents of the file with an unmodified version.

Pretty sure that's what he meant.

I've heard this before but also seen Audi Techs post here to say that their software, used especially if there are warranty claims, will show a flag for a remap.....

Ok Cheers for that.

Posted this before many times. Its getting boring now but working in a Audi main dealer i see it on a daily basis! We do know, we can see it and audi are more vigilant to it since problems with emissions scandal and will reject any engine/drivetrain warrenty claim if any codes are stored. Which 99.9% of the time they are! If you want to tune/remap or whatever be prepared to foot the bill if it does go wrong! 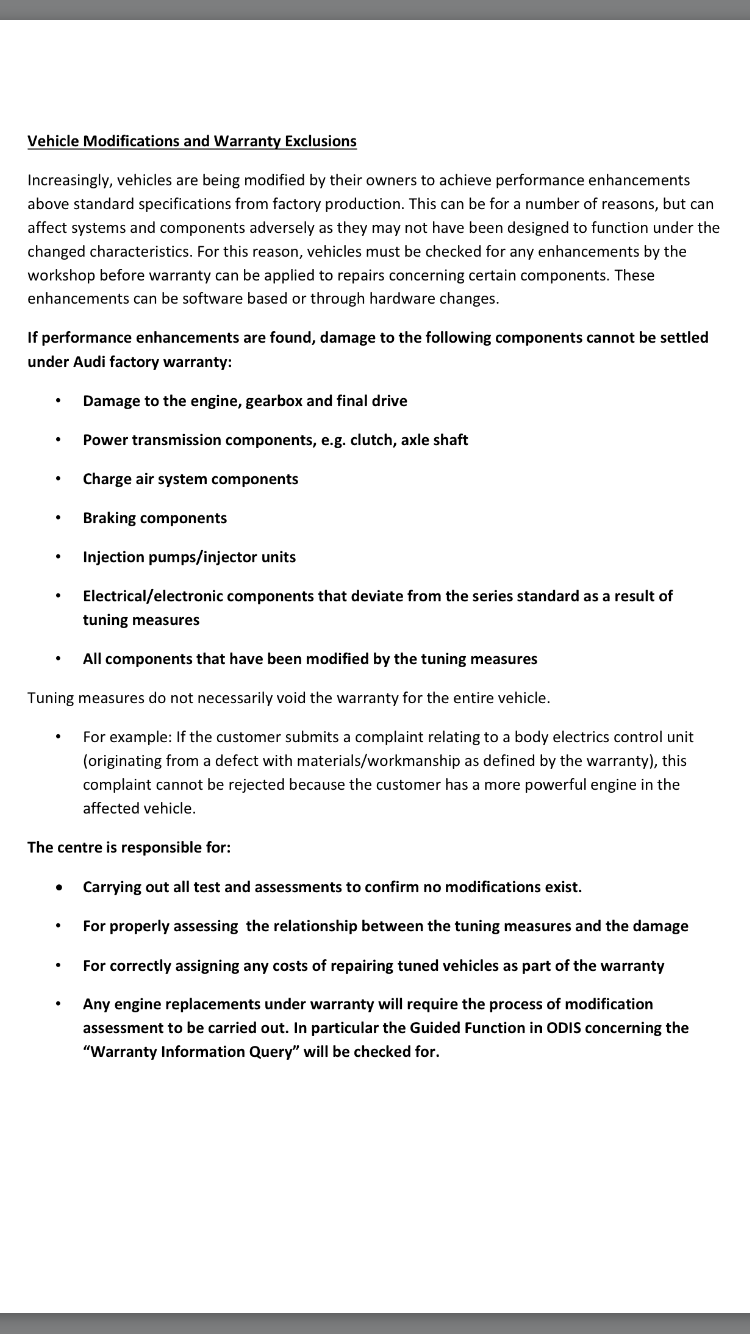 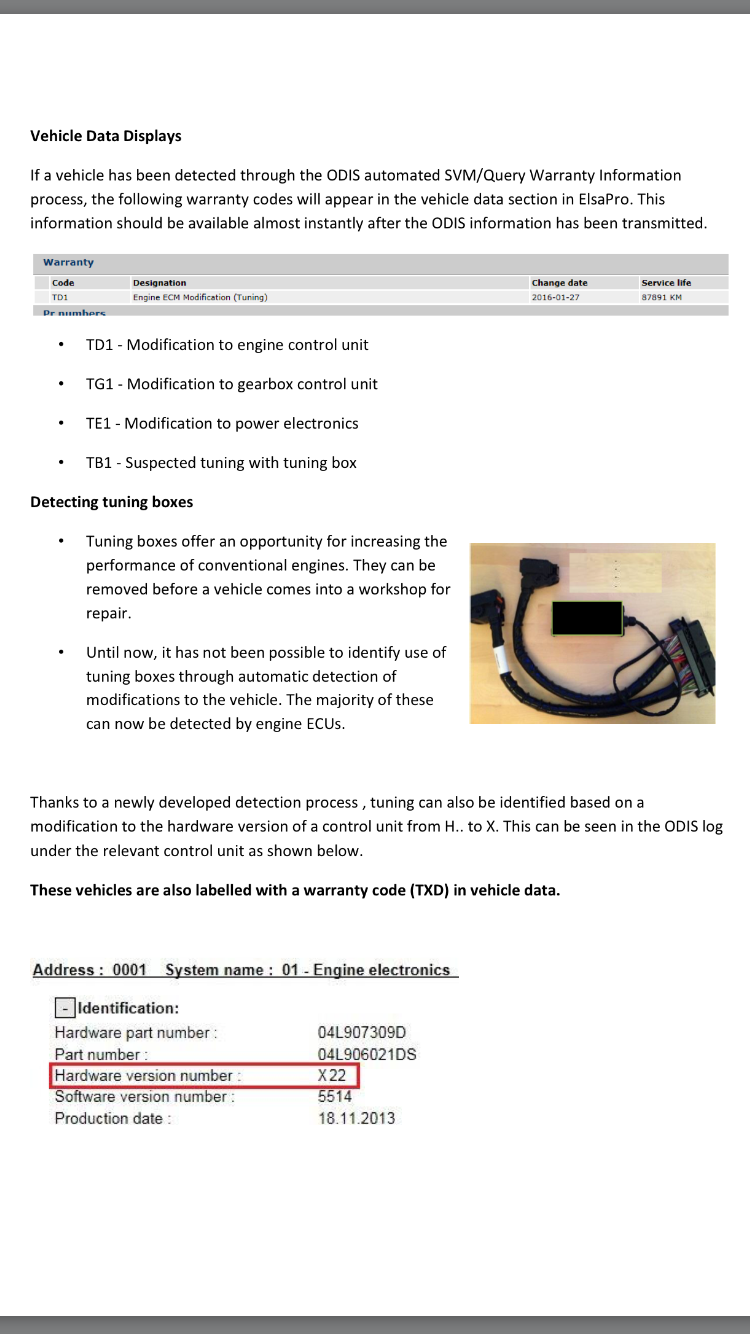 I have the bluefin no issues at all with the clutch or anything yet i've done about 3000 miles with it on also my pal wit his S3 has had warranty stuff done by Audi. He removed the map before it went in and Audi never said a word!
NULL
You must log in or register to reply here.

O
Has anyone had the Quantum tuning stage 1 remap on their S1?

O
Has anyone had the Quantum tuning stage 1 remap on their S1?