Hi Guys,(and Girls)
Im James and as you can see i'm new to this forum although have been on AZ for years. Live here in the sandpit aka Dubai(Im a Brit) where the cars are cheap although the parts are not and knowledge is lacking! I'm looking forward to my time on here.

Anyways about this thread, So this is something that I've messed around for a while but now it's finally happening.

The plan was simple; to build something that Audi didn't - A B6 RS4 albeit with slightly more power courtesy of a JHM stage 1.5 supercharger kit and a host of other goodies. -There project is a "Go big or go home" project!

These were all running, driving cars before i begun.

The original RS4 had all euro spec seats etc and was a good base to begin with. I actually used it as a my daily driver for 5 months.

I went to JHMotorsport and with the help of Dru/Jake/David over there bought their entire parts catalogue(no joke) including the stage 1.5 intercooled supercharger kit.

Car is being painted in Mercedes Benz cardinal red metallic with extra metallic. (This was before i knew about Audi's own Volcano Red from their Exclusive program). But its very similar so sticking with that.

Ive included all the photos so far of the build and its progress. Ill also post a video i made a few days ago. Feel free to ask any questions.

I know it's your time and money but why break 3 cars in order to build another one ? Looks like an interesting project however wrong in my opinion !
FOR SALE:
-Golf mk 5/audi a3 1.6 FSI fuel pump, brand new genuine part boxed + seals
-audi a3 (1998 to 2003) genuine clutch slave cylinder to fit 1.6 engines BRAND NEW
-Rear bush press tool to fit new rear axle bushes on Golf Mk3/4, Audi a3/S3, Seat Leon/Toledo, Skoda Octavia mk 1/2 used once

A3 Sport S-Tronic
I

adamss24 said:
I know it's your time and money but why break 3 cars in order to build another one ? Looks like an interesting project however wrong in my opinion !
Click to expand...

I guess in the pursuit of being different; the S4 is still a drivable car minus a few parts and the A4..well that's toast! I got a really good deal on the RS4 in the 1st place so it made. The guy didn't really know what he had!

The big difference here over the UK or Europe is the cost of cars. everyone prefers newer models and old is not the thing to have so for someone like me it makes builds like this affordable(in my mind).
I

Thanks. Still a fair way to go to be completed but timewise it shouldn't be too long; maybe a 3/4 weeks.
I

Just received the Carbon Fibre Boot and bonnet-B6 of course. Also was lucky enough to find a brand new Votex lower bumper and grills so will be adding that.
A

Well, each to Their own ! The way I see it the rs4 is starting to appreciate and it will hold value a lot better than the s4 modified will ever do, however it's your time and money and if you want to do something different then that's fine by me ! Good luck with the project and look forward to see the finished article !
FOR SALE:
-Golf mk 5/audi a3 1.6 FSI fuel pump, brand new genuine part boxed + seals
-audi a3 (1998 to 2003) genuine clutch slave cylinder to fit 1.6 engines BRAND NEW
-Rear bush press tool to fit new rear axle bushes on Golf Mk3/4, Audi a3/S3, Seat Leon/Toledo, Skoda Octavia mk 1/2 used once
I

In any other country i would agree with you but its just not the case; Unless your car is a true classic and american they just don't care for them. The car market here is strange, unless your driving the newest car or something within the last couple of years then its not worth that much.

I think people's opinion will change once its completed and the hardest part of grafting the B6 panels on to the RS4 is now done. It will be one of those Marmite builds; you either love it or hate it!
B

Can't wait to see this finished....best of luck with it...
NULL 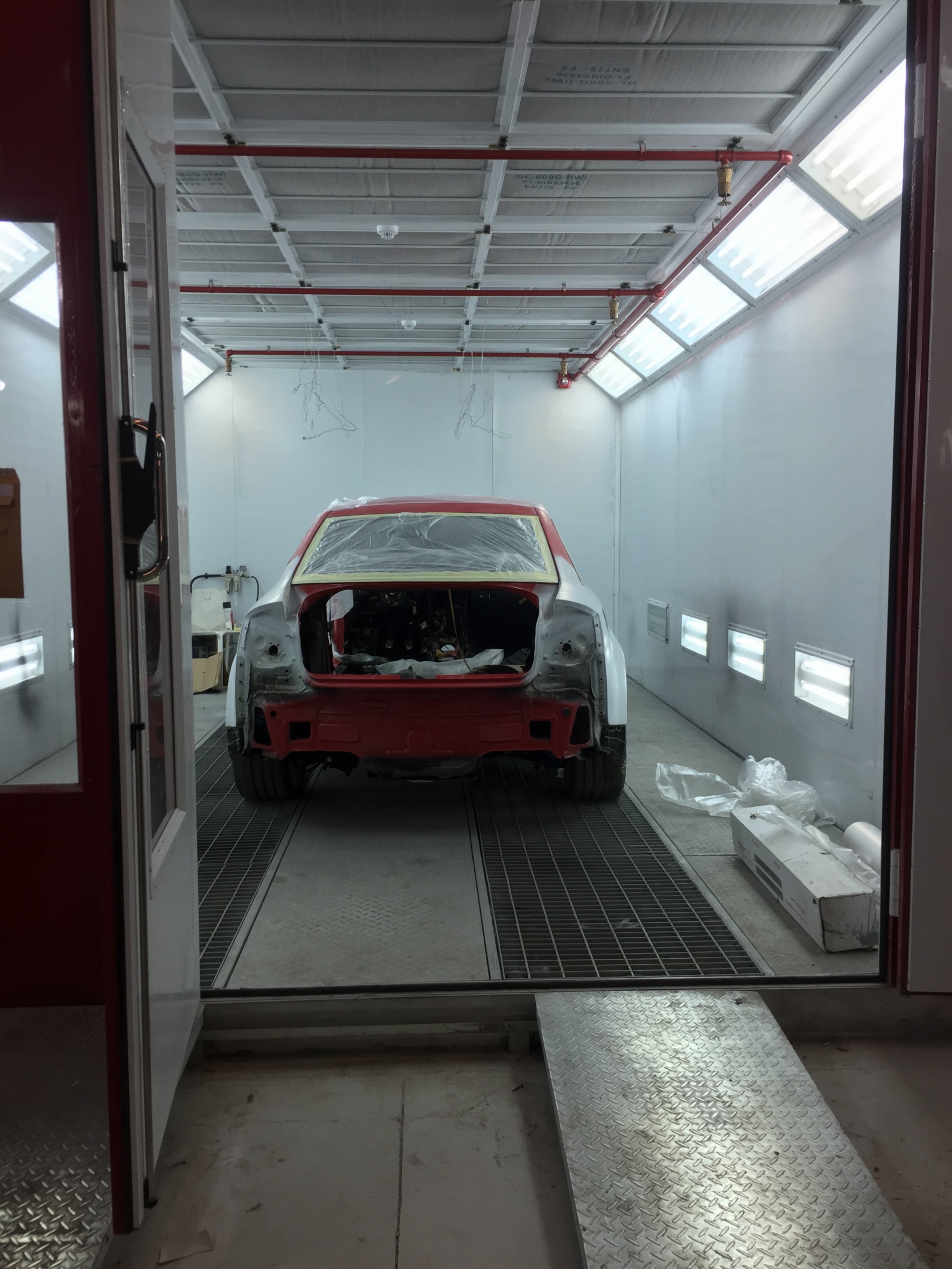 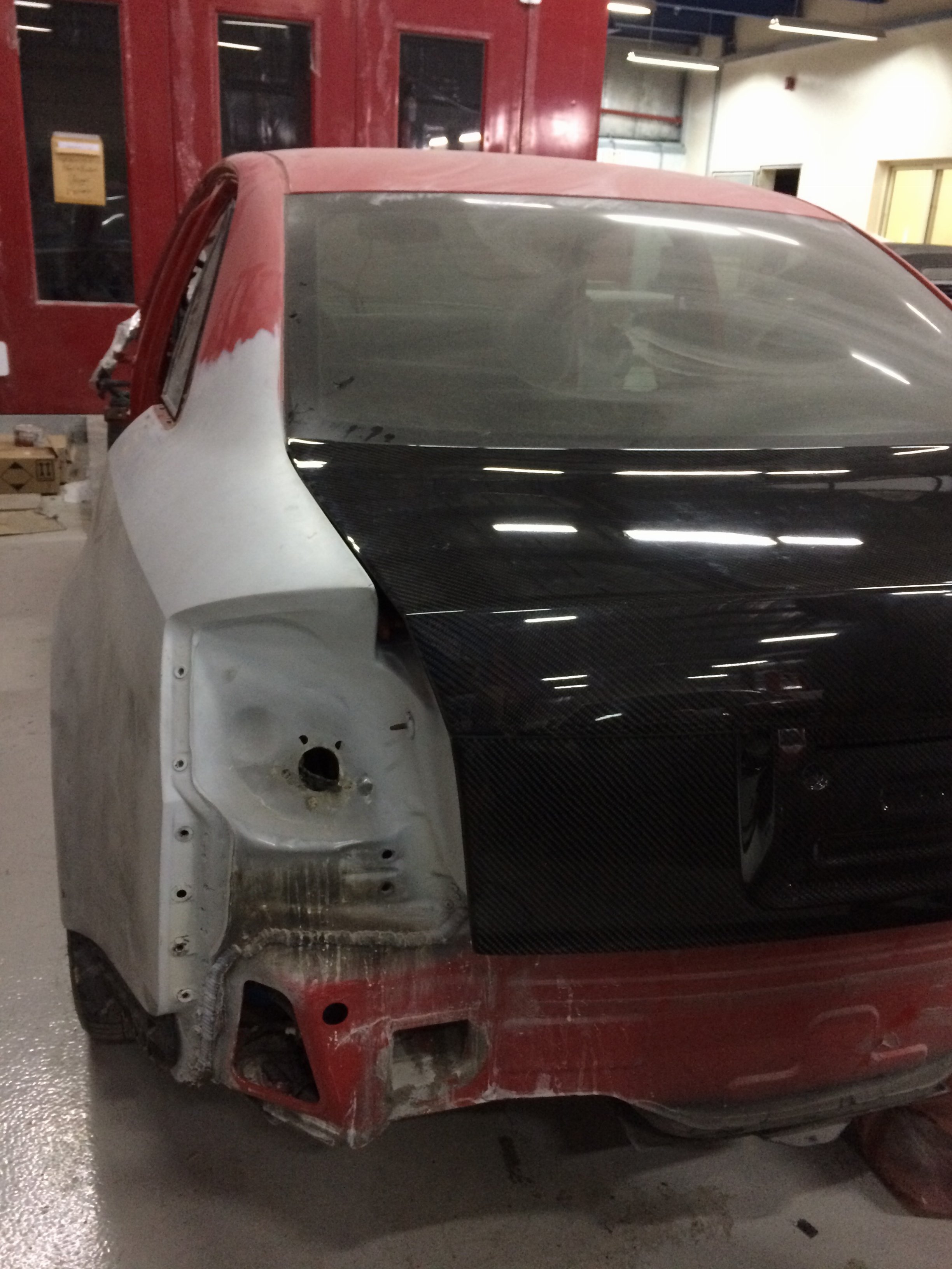 No updates here either
Using Tapatalk

mtm supercharger for s4 b6