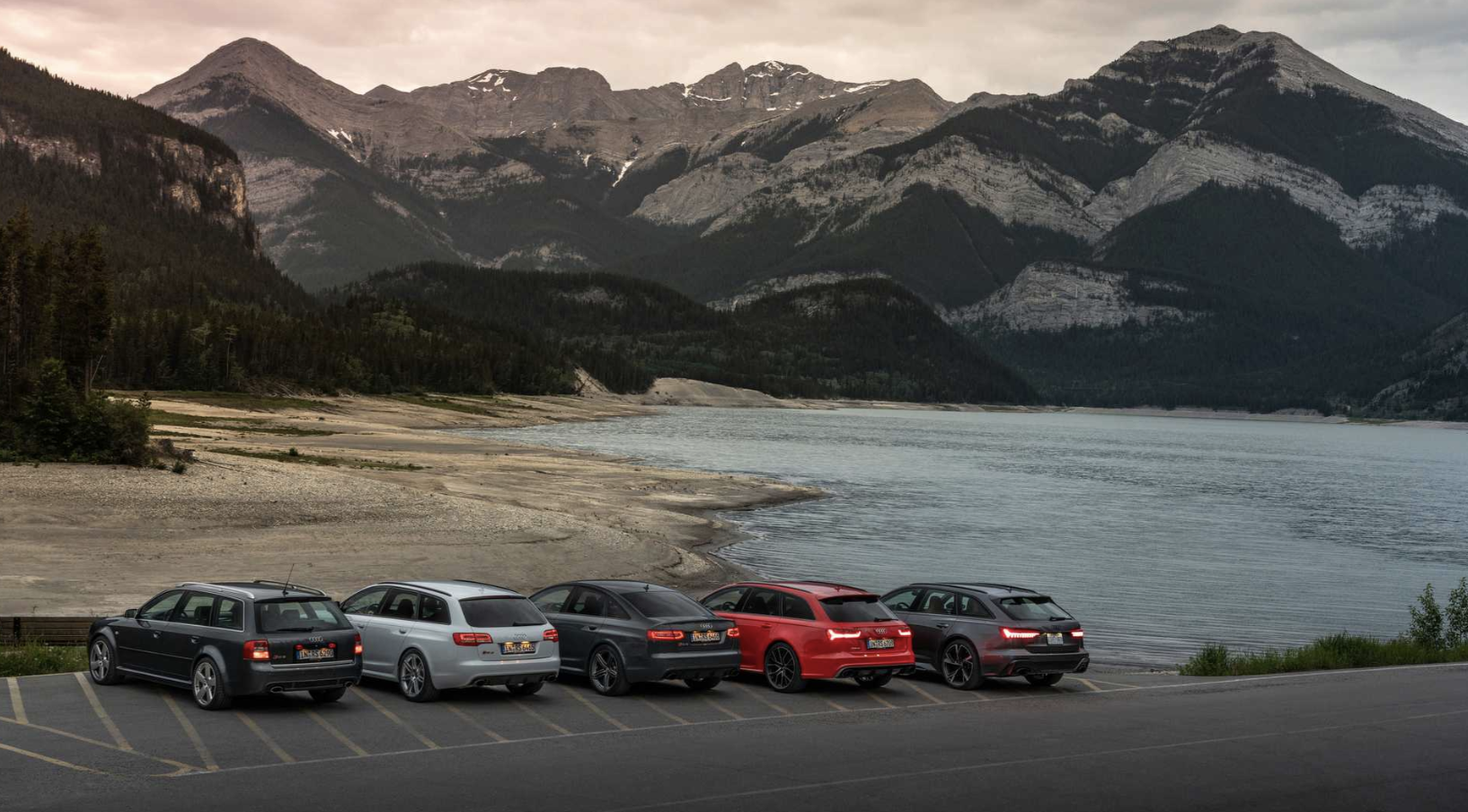 In an interview with Wheels, former head of Audi Sport and current head of R&D at Audi, Stephan Reil, basically confirmed the new performance estate will be powered by a hybrid powertrain. Additional details are not known, though the way the RS6 Avant will evolve is likely the model’s largest transformation in history so far.

“Of course this [hybridisation] is the way to go, in the next generation I can tell you it will have more hybridisation,” Reil told the publication. “This is our way toward fully electrified cars.” To a certain extent, even today’s RS6 Avant is electrified – the powerful 4.0-litre twin-turbo V8 is supported by a mild-hybrid system – but its successor will rely on plug-in hybrid technology.

When the C9-gen Audi RS6 Avant arrives in 2026, it will be the last speedy estate from the company to feature a combustion engine. We don’t know whether there will be a V8 under the bonnet, but Stephan Reil told Wheels its successor will be purely electric. The executive looked back at the evolution of the previous generations of RS6 Avants when speaking about the future models.

“It started about a generation after C6 that CO2 emissions got more and more important. Then on the C7, we had the downsizing from a V10 to V8, we brought in cylinder deactivation, and on the C8 we now have a 48-volt mild hybrid system.”

We'll have to wait and see what the future holds for the RS6.

What's our favourite here at ASN? Who wouldn't want a twin turbo V10 in a family estate car - it's positively barmy! 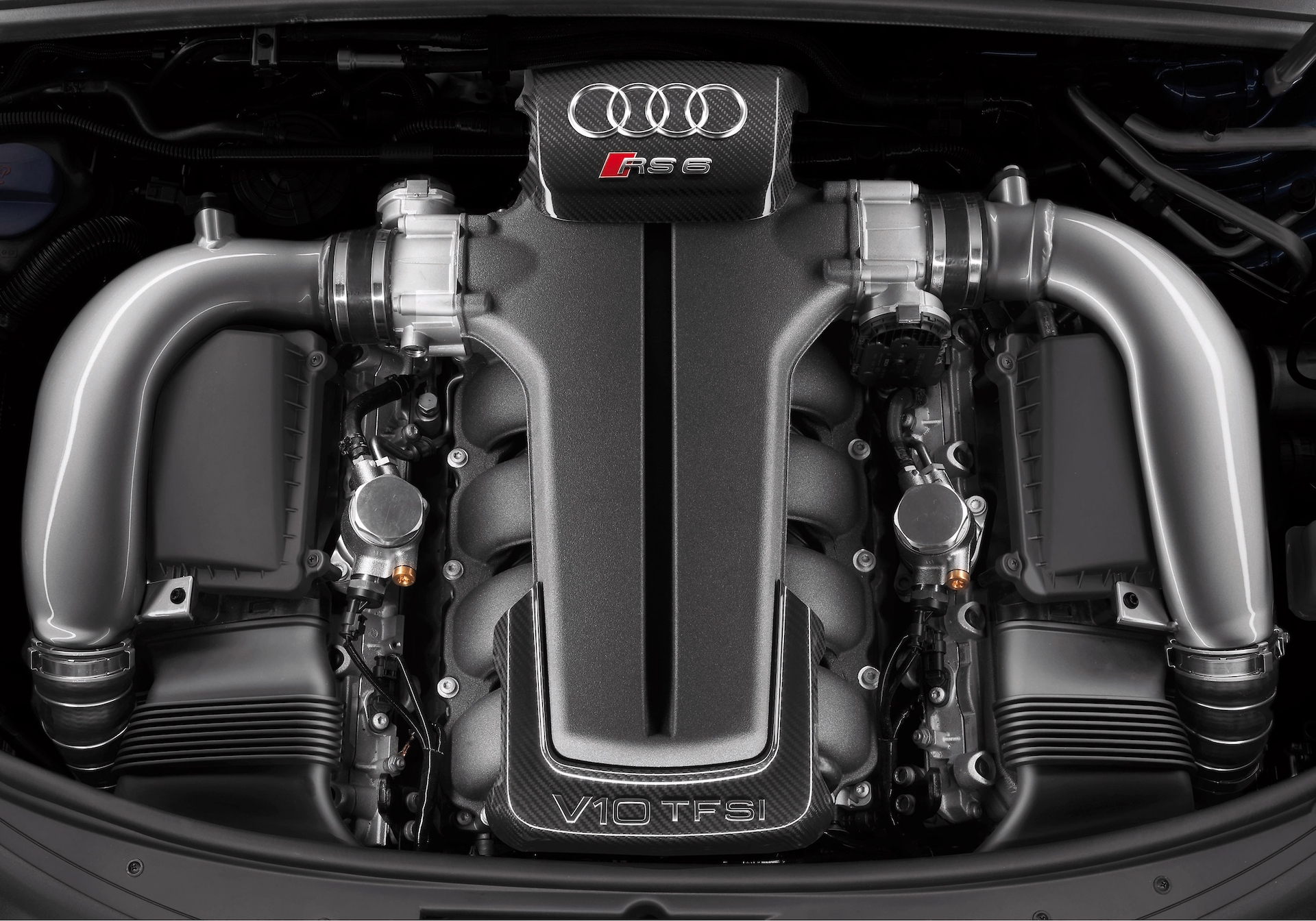 A6 etron concept. The next e-volution 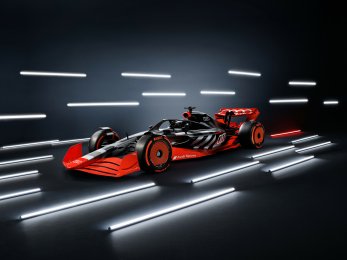 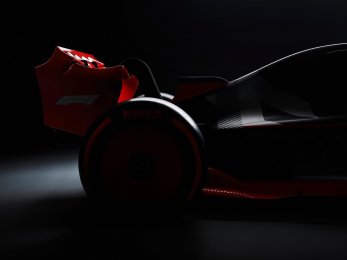 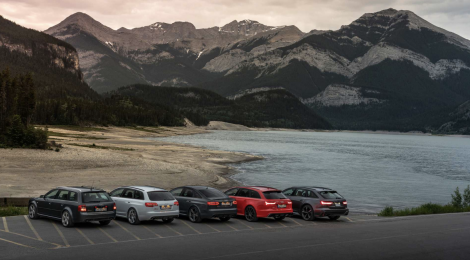