I have a 2008 A6 3.0 TDI, engine ASB. Its been using coolant for a bit, suspected a small leak that the under try was catching. Started to do some serious investigation in the last few weeks and found there was no external leak. Coolant system also holds pressure. Sniff tester on the coolant bottle also suggests no exhaust gas. Car drives more or less ok, for its age and mileage (240K).

I notice coolant on the oil filler cap, not as cheese but beading liquid. To me that says there were not mixed under pressure and heat, 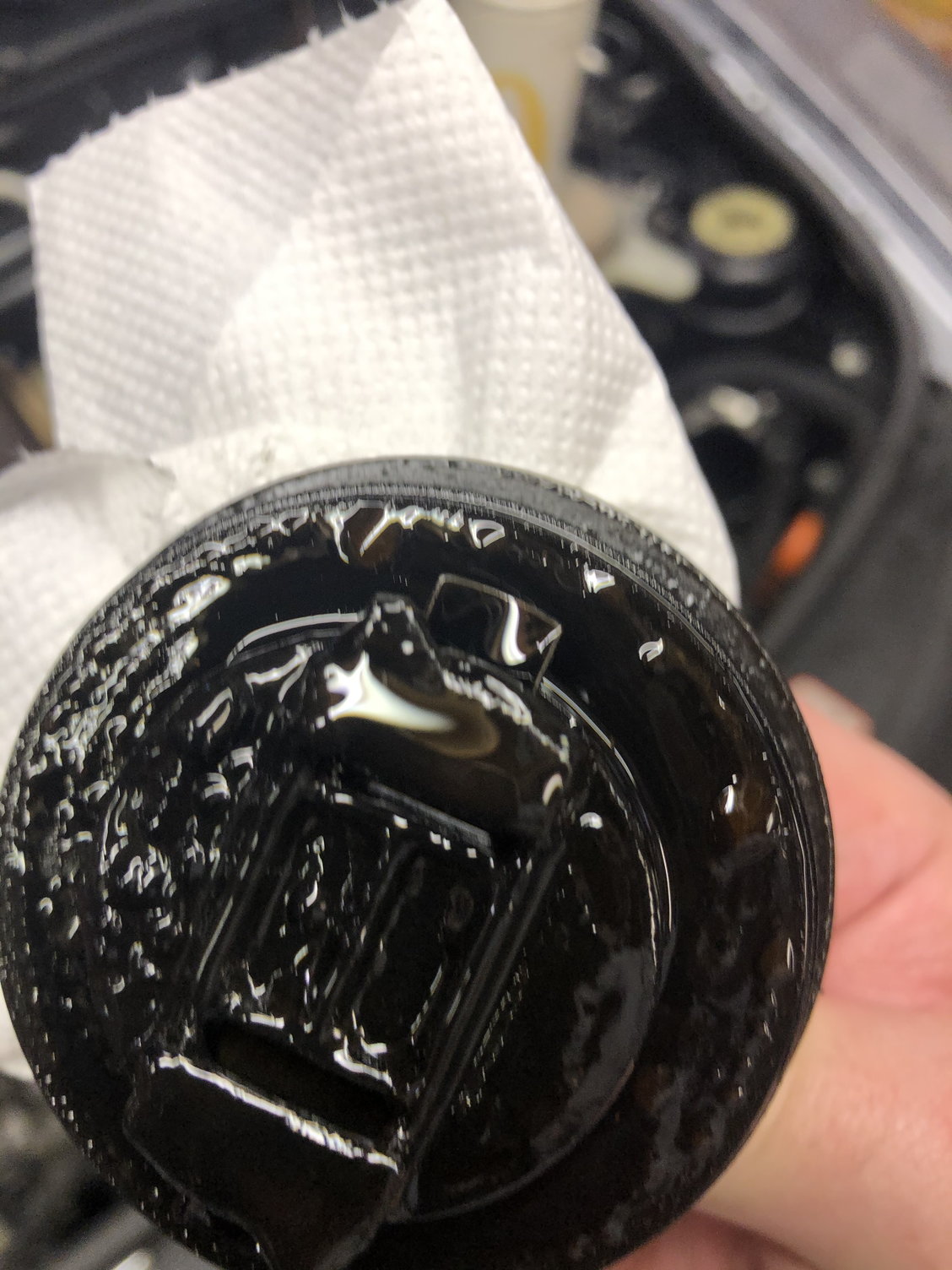 I started pulling things apart and found water/coolant in the air intake, but not from the EGR pipe, that's got a very dry power coating to it. So not an EGR cooler leak. 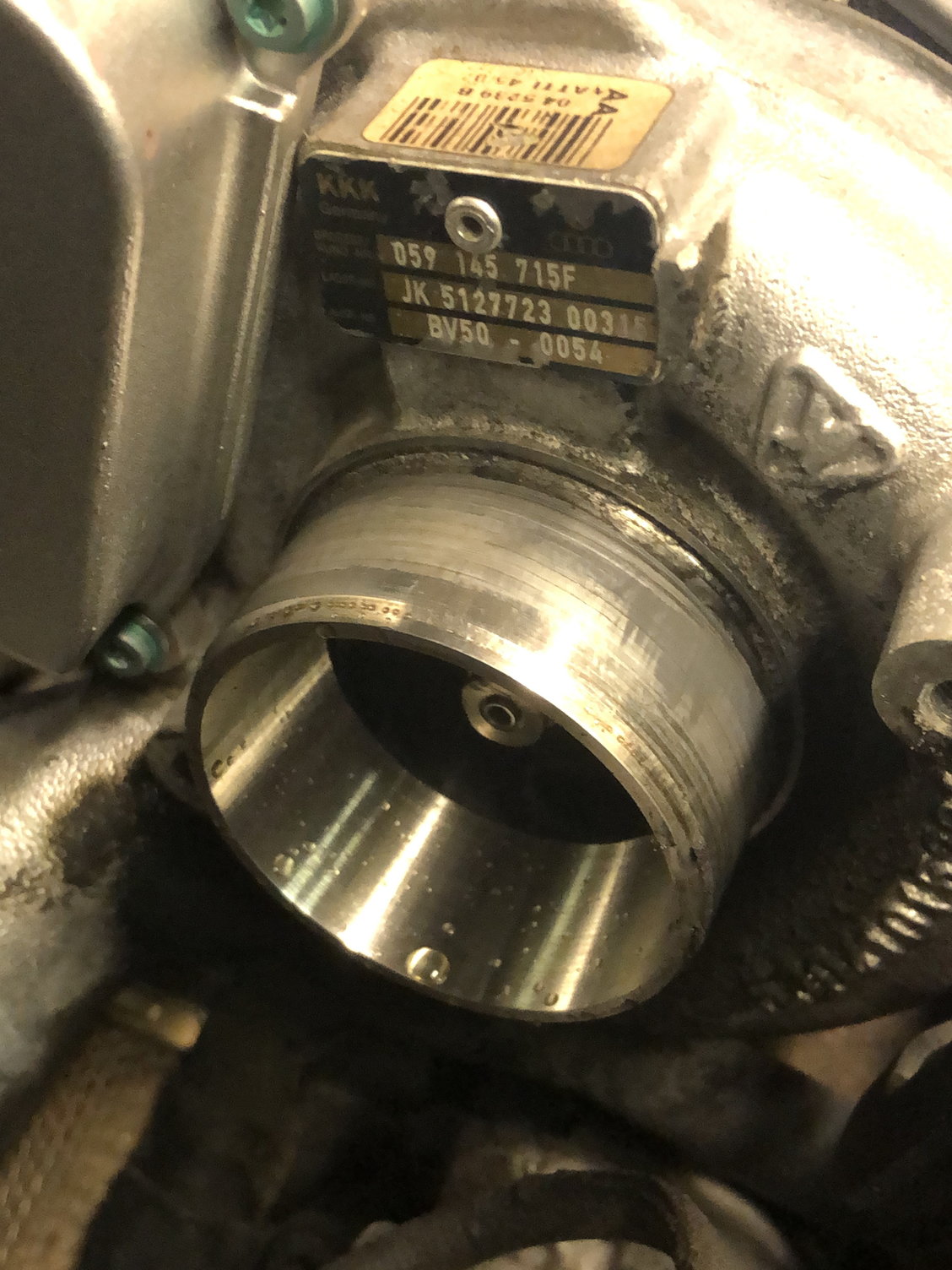 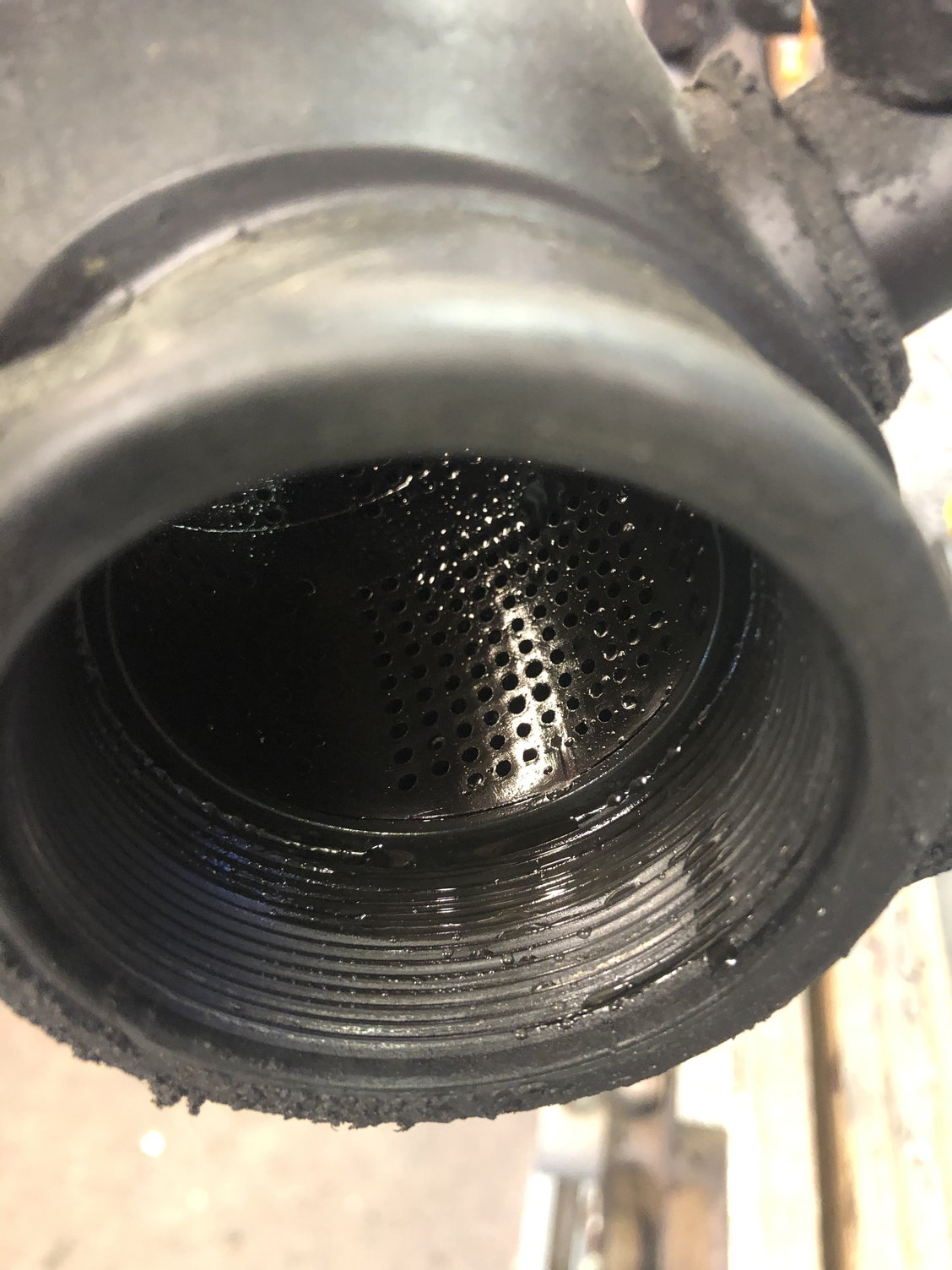 Followed it round to the inlet side of the turbo. I checked the filter and housing but no water there, so not a big puddle..

The PCV vent hose appears to be delivering water into the intake. Hence my coolant leak, this week over less than 100miles the car has used litres of water.

So I ambitiously started pulling everything out of the V to get to the oil cooler, expecting it to have failed only to find out its in good order.

- The gasket below the oil cooler/filter/pcv assembly didn't look the best, but I couldnt say it has failed. Has anyone else has these fail?
- Has anyone any suggestions on where else the water could be getting into the oil?
- Would I be correct in assuming I can remove the EGR cooler, blank off the exhaust pipes and link the water pipes? (and map out the egr of course)