I do like the Audi bolero’s I may look around for a set at some point when the car is finished.

fist up all the new heat shields required, the others had just rotted away at the mounting points. 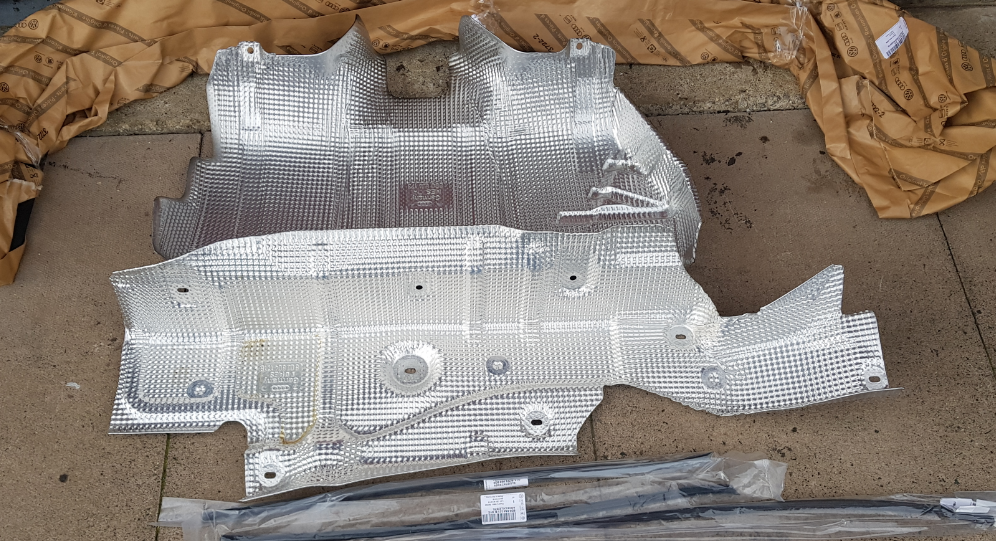 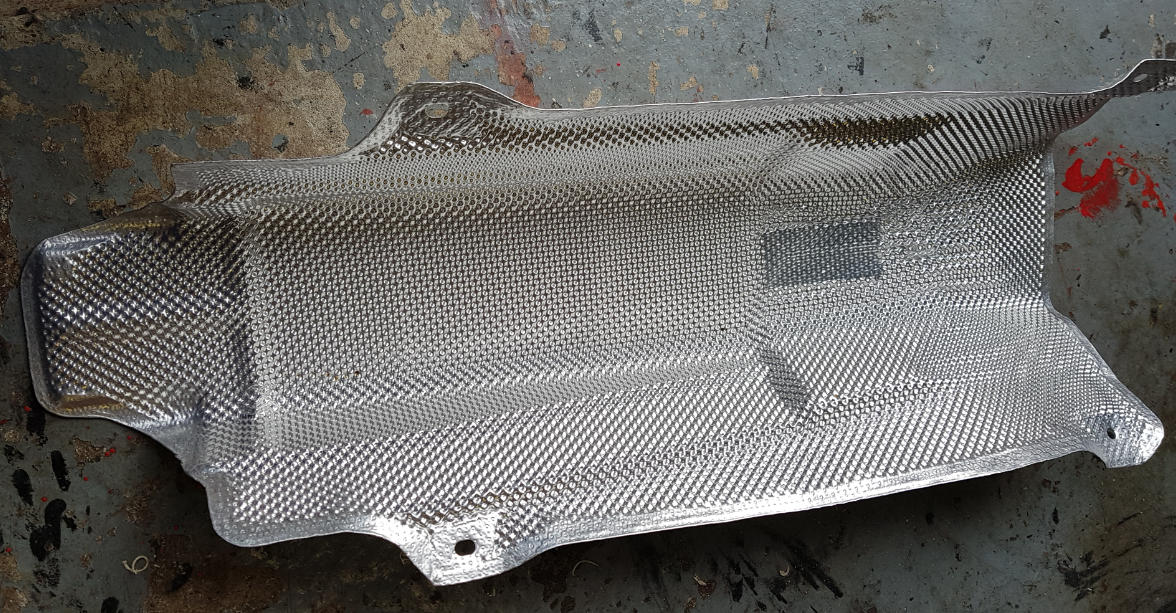 Then all new exhaust system. the original was in OK condition, but the flexi had long since rotted away, the cat was missing (I must have chucked it) and the center silencer was starting to rot way on the the outer skin and was worried about MOT issues. So purchased new downpipe, cat, center silencer and back box. Everything but the back box was from a company called BOSAL who appear to make exhaust systems for car manufactures, they were not cheap but they were very good quality. Also managed to find a genuine Audi back box for £30 on ebay.

I wanted to get a stainless system make up, but none of the companies I talked to would be able to build up a system without having the car, as they all stated they used the car as a jig, so as the car could not be driven at that point and it would have cost too much to have the car trailered back and forth from the exhaust manufactures I decided to stick with off the shelf components and at some point in the future I may get a system built up.


So once all fitted the car was started for the first time in 10 years.!

What did surprise me was the mileage, for some reason I had it in my head the car had done around 150K not 217K (excuse the 10 year dust build up the interior is next on the list) 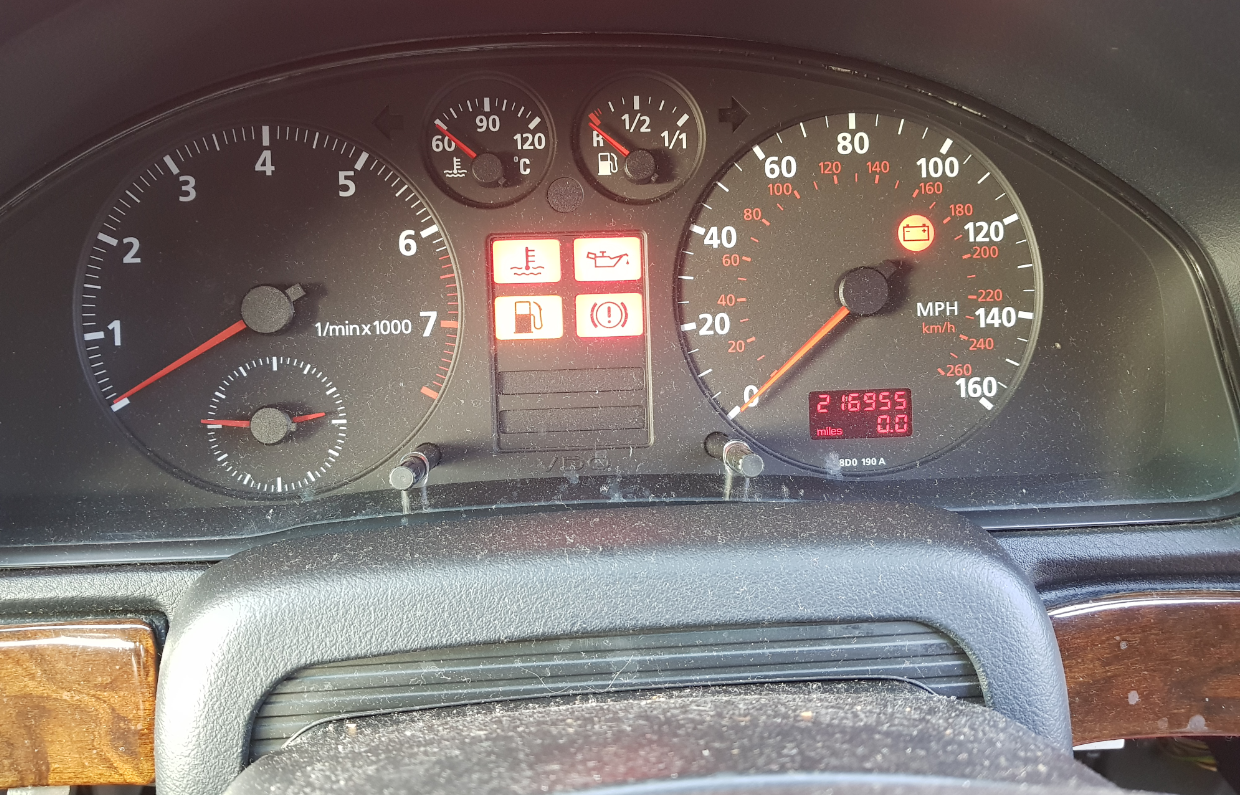 It went well but there were some issues, so it was back to the engine to replace a the coil pack, the two HT leads coming off the pack, crank sensor and the fuel system breather valve. I was finding after a few minutes engine would only run well if the fuel tank cap was off as it was building a fair amount of vacuum in the fuel tank.
This was the offending valve that fixed the issue. 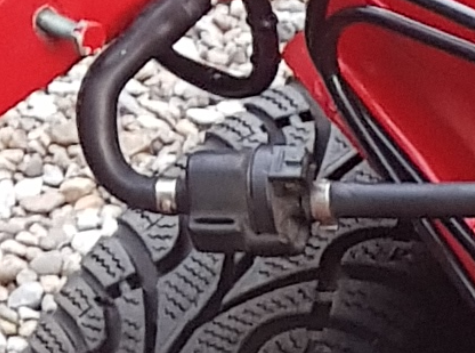 After being replace the engine ran well, and the coil pack fixed an occasional misfire that I could feel. 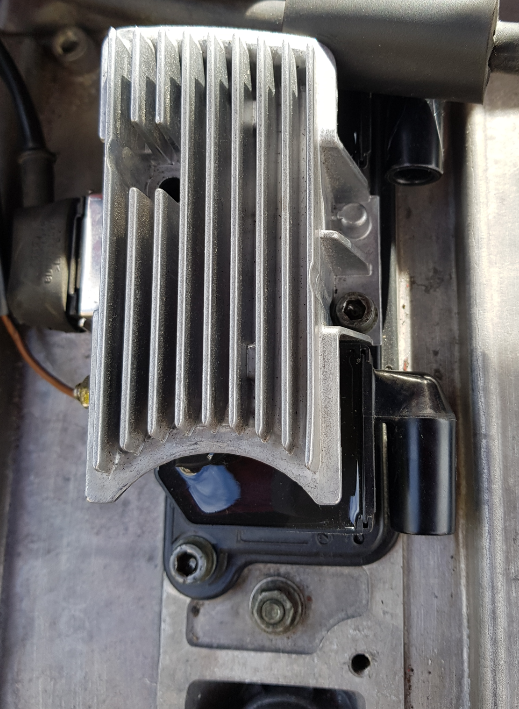 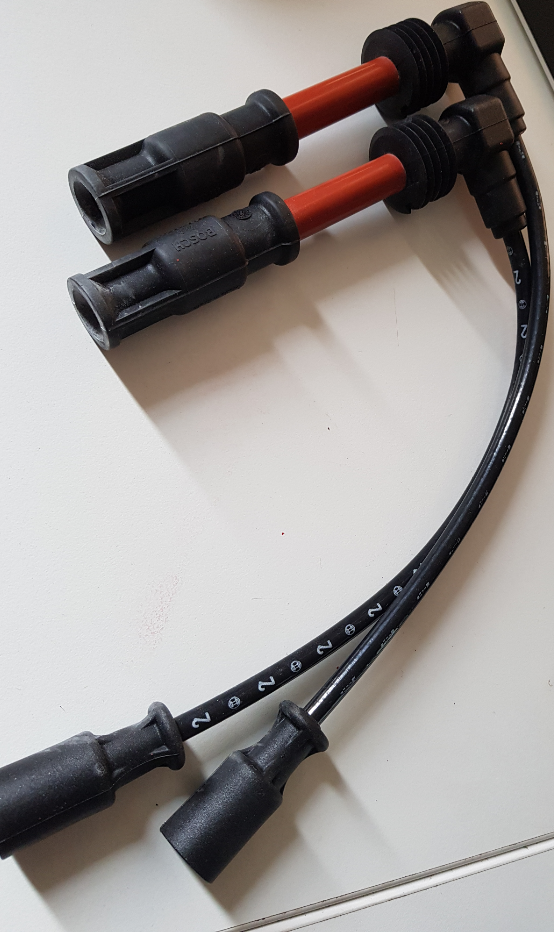 The only original electronic component now left in the engine bay is the ECU, MAF, and knock sensors everything else was replaced. I'm also thinking of replacing the MAF as I do get a slight flutter in the rev's when I come of the throttle it will idle at round 800 then jump to around 1000 then come back down again. As I've replaced everything else including the throttle body , think it could only be the MAF.