Audi a4 B7 Home made air filter Heatshield

Always been Totally against cone filters, iv tried loads of them on different cars and every time they have just lost power , sounded good but car drove like ****, anyway iv been running the standard airbox with a pipercross panel filter and a few holes drilled in the bottom of the box to de restrict it, sounded good and actually performed a bit better than stock.
The other day my mate was breaking his a4 avant so i took a few bits from it like centre armrest n stuff, looking in the engine bay i saw the big piece of heatshield i thought i might make a temporary heatshield and try a filter out,
Anyway i took out my airbox today separated it in half so that the airfilter could sit in the box with the cold air feeds , i then cut the heatshield to a ruff fit (slightly larger) then started to trim it down so that i goes below the turbo/cat, but wide enough to block heat from front to back, then bent it over the top of the box using a straight edge 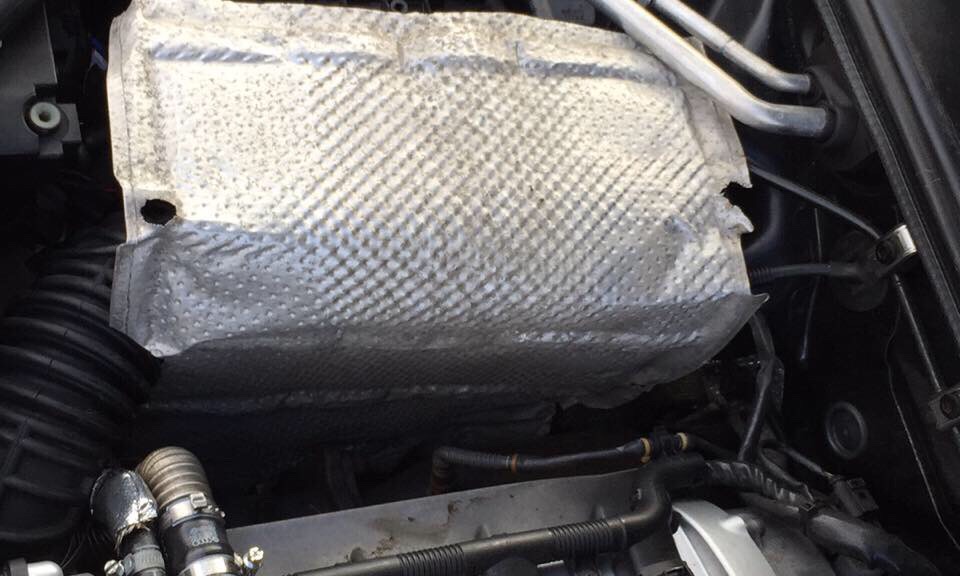 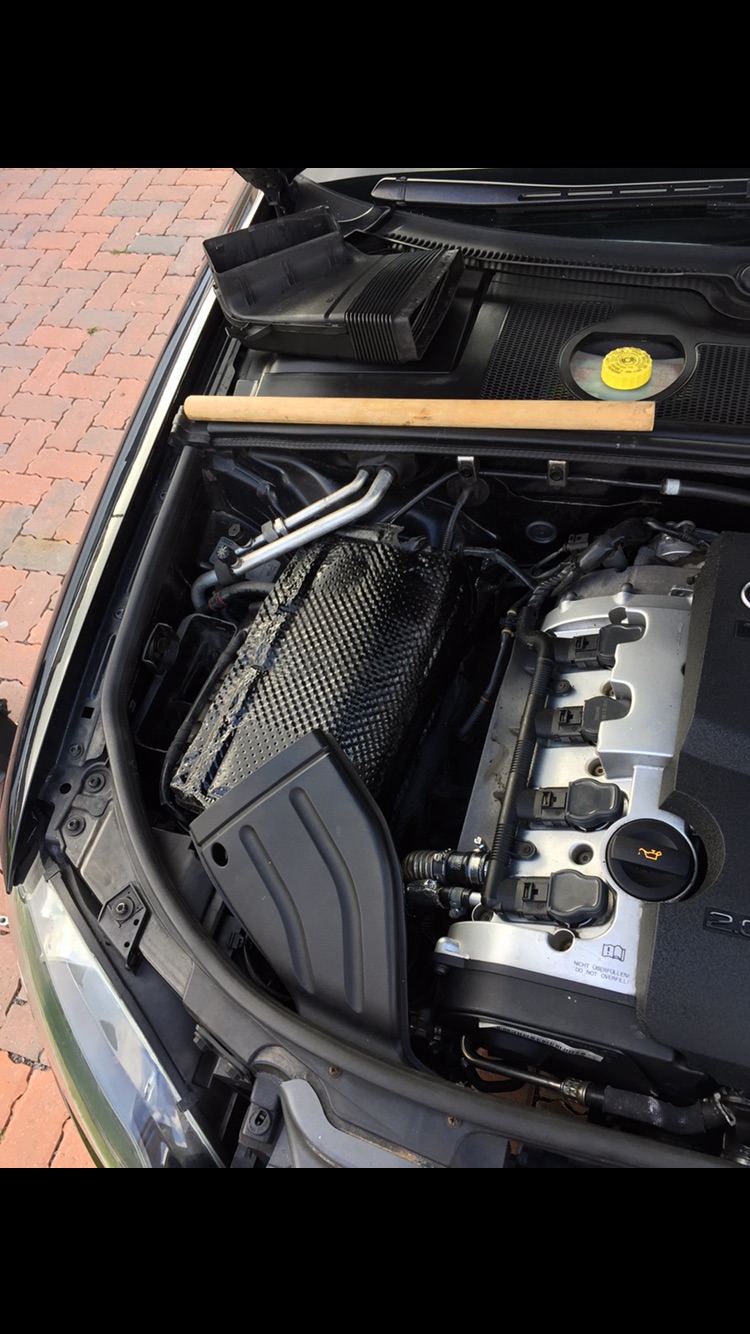 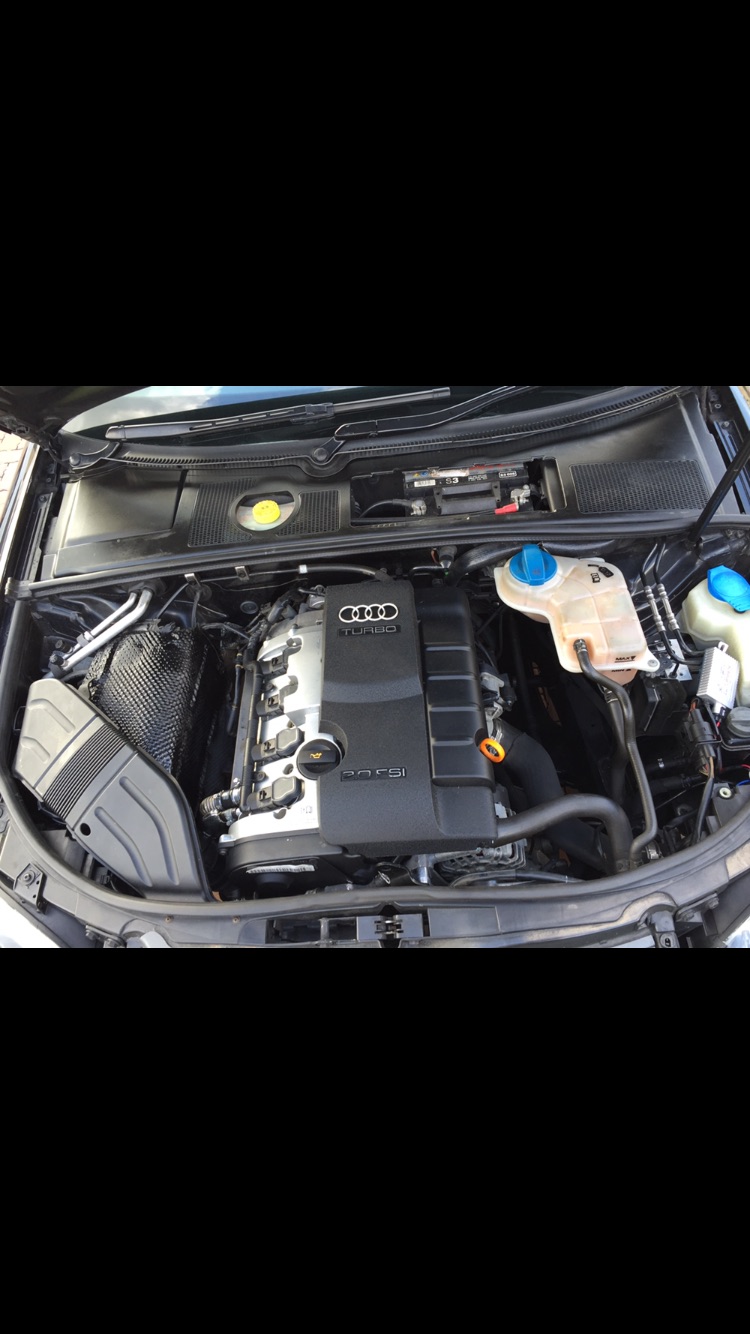 Looks quite OEM in my opinion,
I took her for a hard spin and when i returned i popped the bonnet and the heat from the turbo was really hot, i fed my hand into the box and it was freezing cold so im satisfied that i have completely protected my filter from heatsoak.
So there you go, except from the filter as i had that kicking about here you have a completely free and effective modification that doesnt look half bad.
What do you all think???

A4 B7 Air Filter Box Screws.

Audi A4 B7 - Coming Home Lights