Hi all, I understand that these engines have a camshaft bearing bridge for oil flow to the camshaft VVT pulleys, and that there is a small mesh filter and ball valve built in that can break up and cause issues, I have looked online and can only see this mesh on these units that have VVT on the intake camshaft only, mine has VVT on both pulleys, so my question is do the later gen 3 twin VVT engines have the same issue/design as the earlier camshaft bearing bridges, I cant seem to tell by the images online. I ask this as my engine has a rattle when warm which is coming from the camshafts, it goes away if I unplug the VVT magnetic solenoid actuators, I already swapped these electric actuators from a good engine and made no difference. I also tested my oil pressure and its ok

Obviously I don't want to remove mine without ordering a new part to put on, but don't want to put a new part on if its doesn't have a design flaw like the old ones, because if that's the case its probably the mechanical plunger/oil control valve that screws into the camshaft at fault instead. 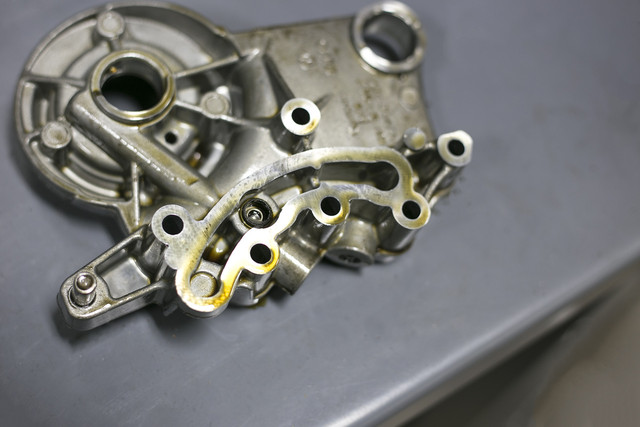 This type is on my engine: 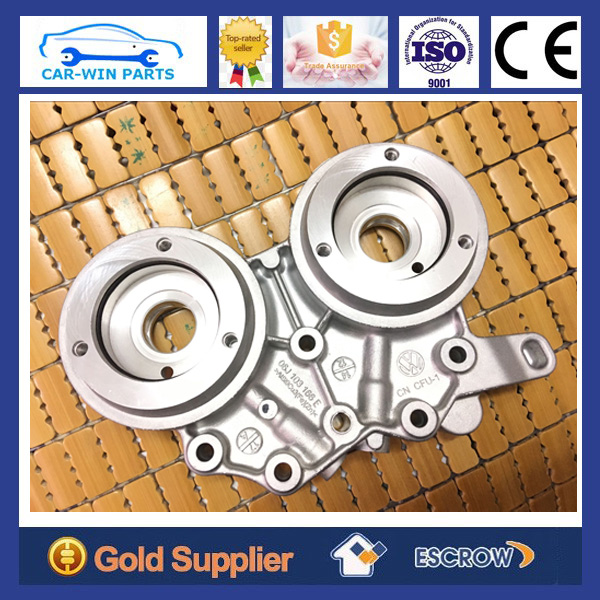