Thought i would start a project thread as hopefully i will be able to start progressing the car this year.

Bit about the car when i bought it

Only thing i do wish i got was the upgraded projecter lights as i do really think it sets the front end of, however to retro fit this it would end up costing to much i think.

I have not really done many mods since owning the car due to keeping up with the maintenance.

Throughout the back end of 2017 i have done the following;

Alloy refurbishment (will either be later this month or march)

Eibach lowering springs, but due to the mileage of the car now i keep thinking if i am replacing the springs the shocks will most likely need replacing soon but i dont want to go down the coilover route as it means spending serious money to keep the comfort of the ride.

Possibly might try to get more power out of the car but to even get the car running at 250bhp i would be looking at spending atleast 5k car on upgrades.

Front bumper respray as the misses caught the front bumper on the kerb.

Will upload some better pictures after the next clean. 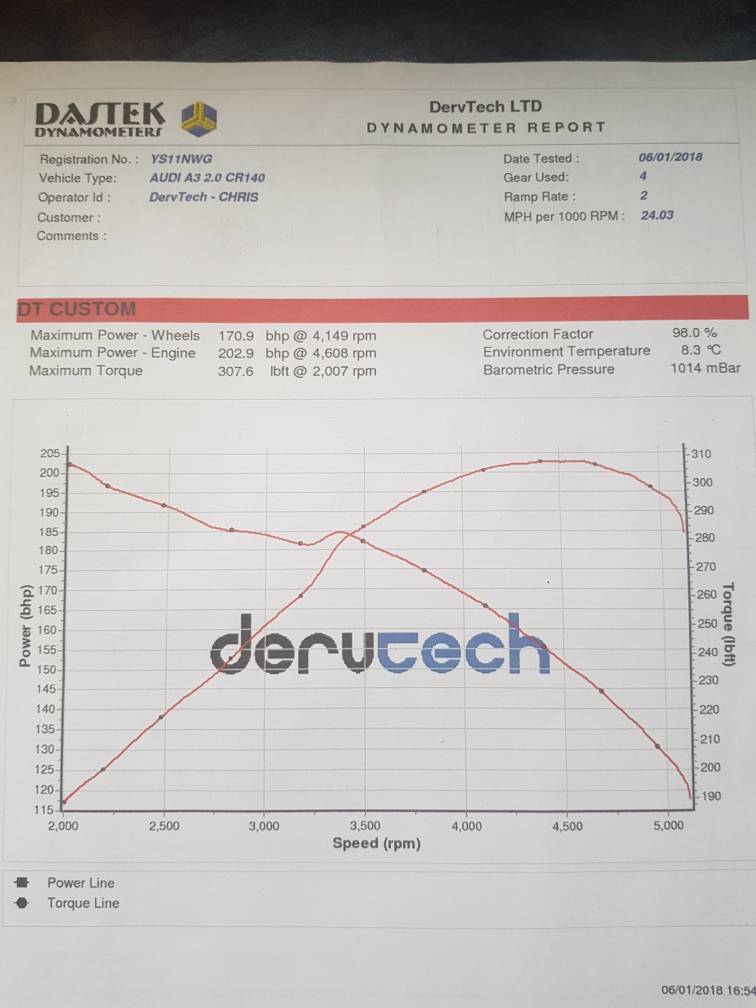 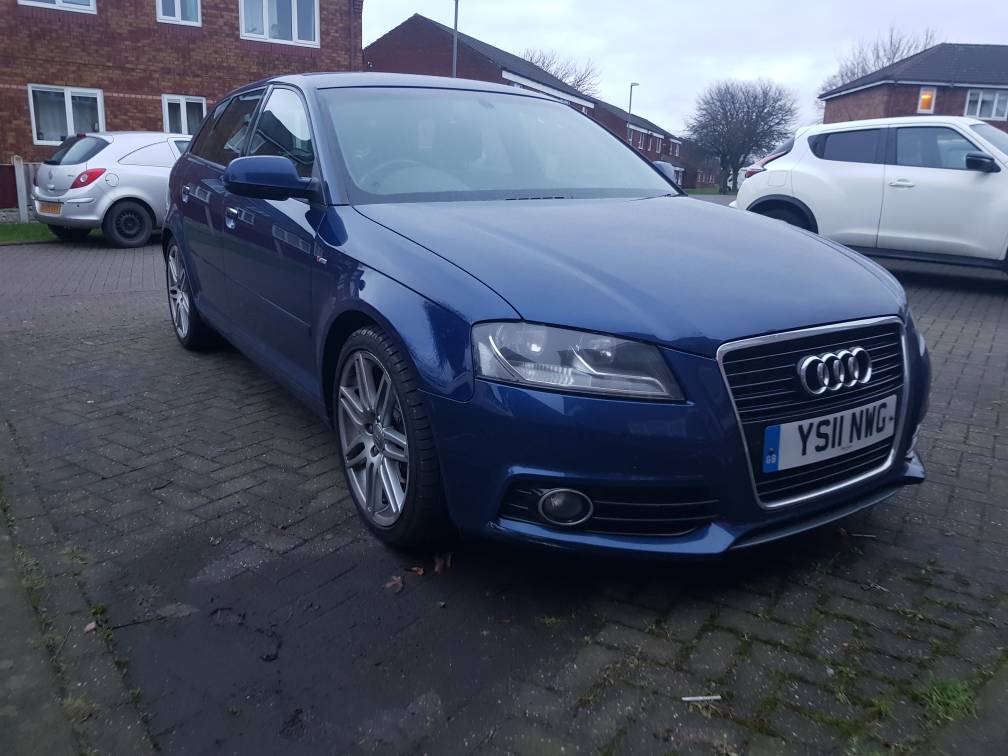 Sent from my SM-G950F using Tapatalk
2012 Audi S3 Black Edition
You must log in or register to reply here.

My Audi a3 project

My Audi a3 project