Just a thread to keep track of my S3, lots of love required pics from sales advert to kick things off - 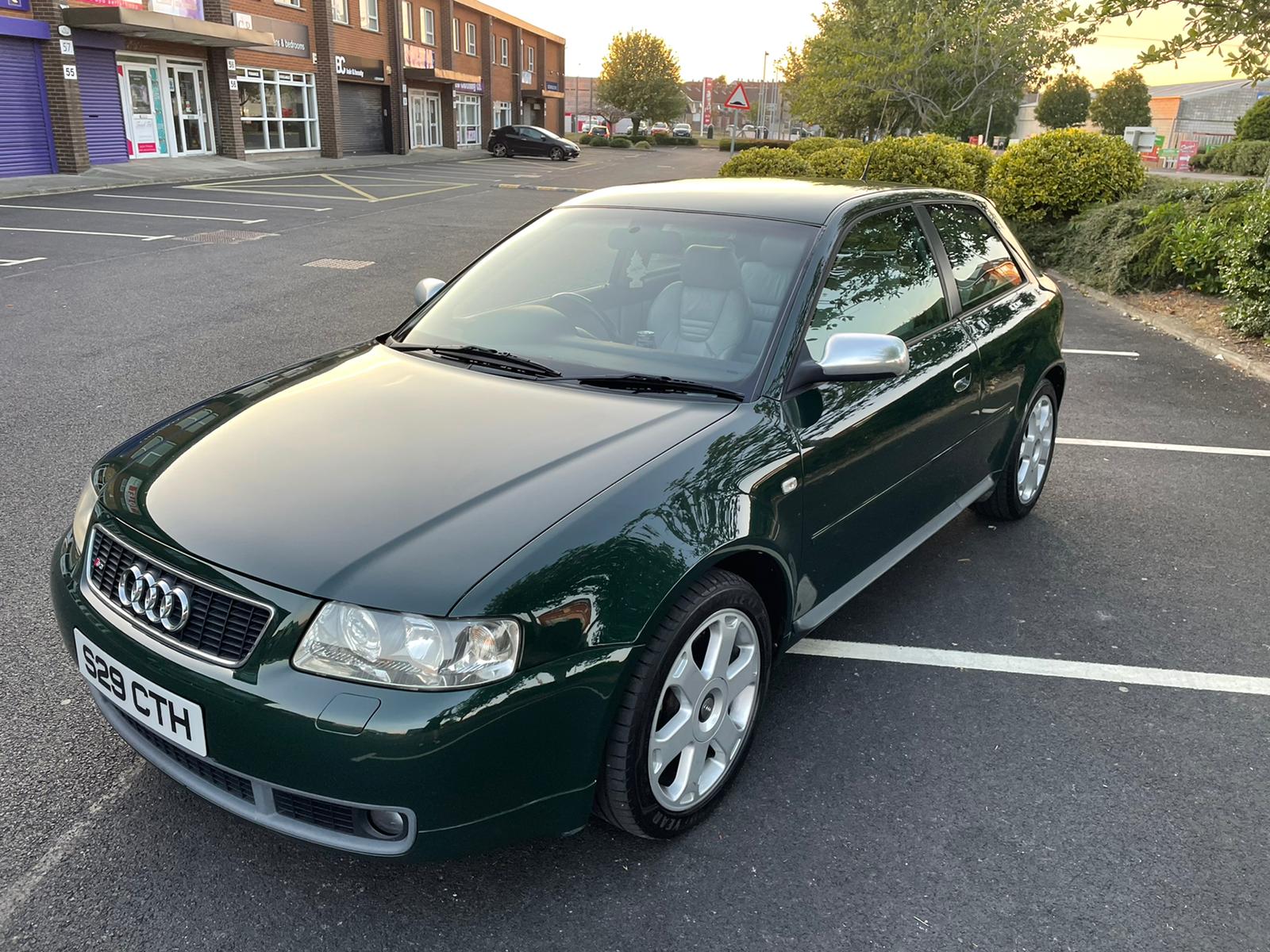 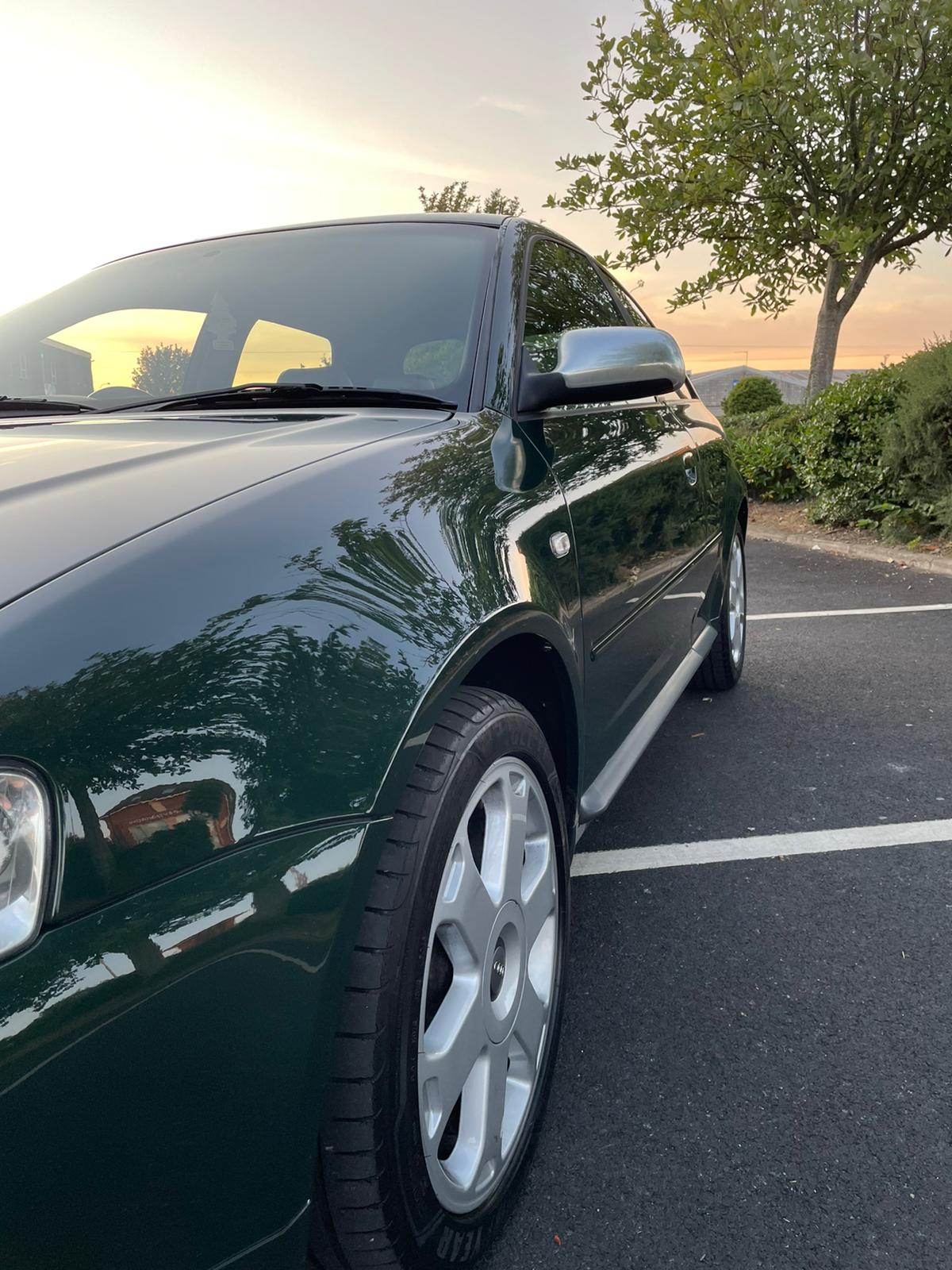 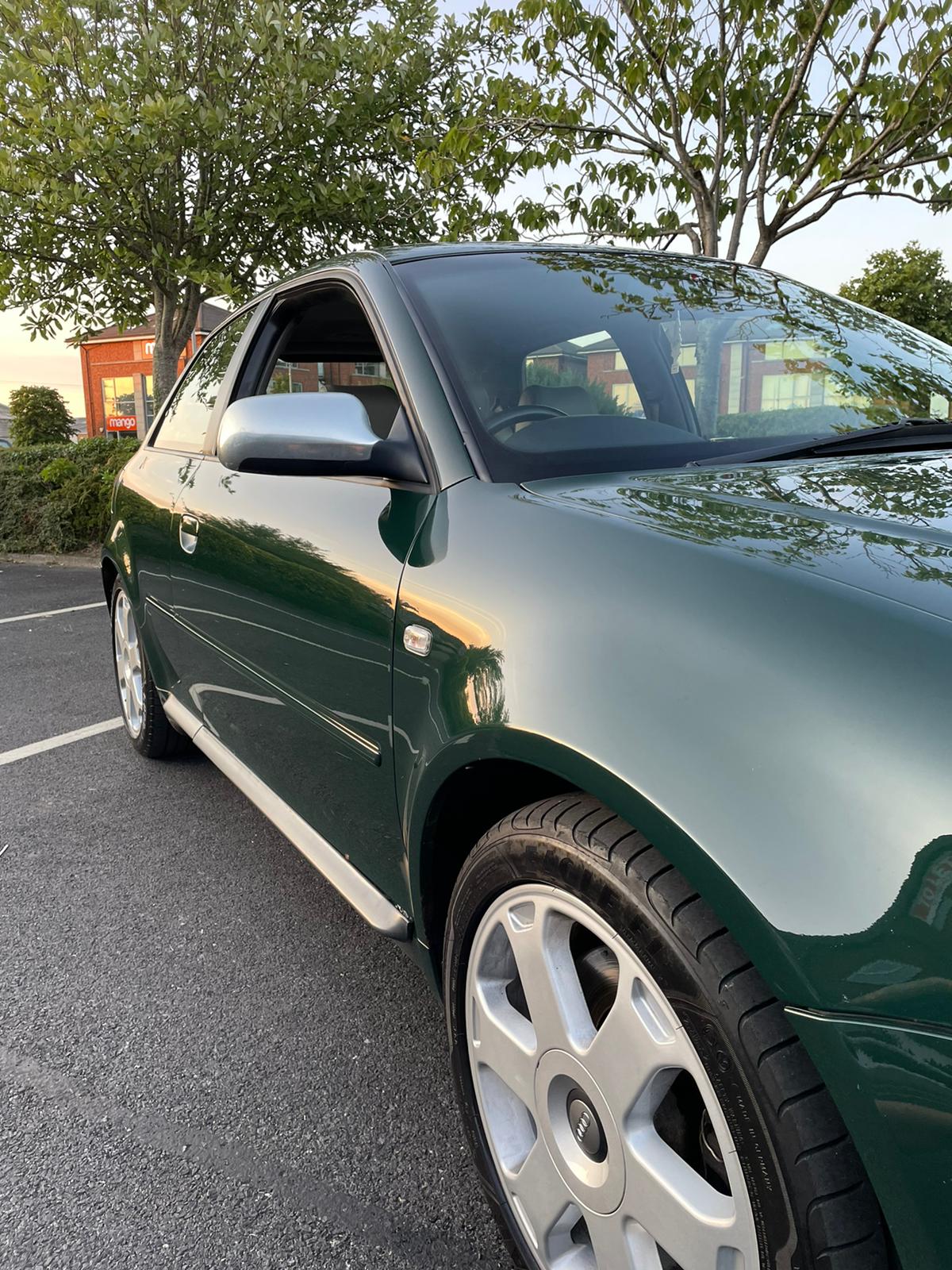 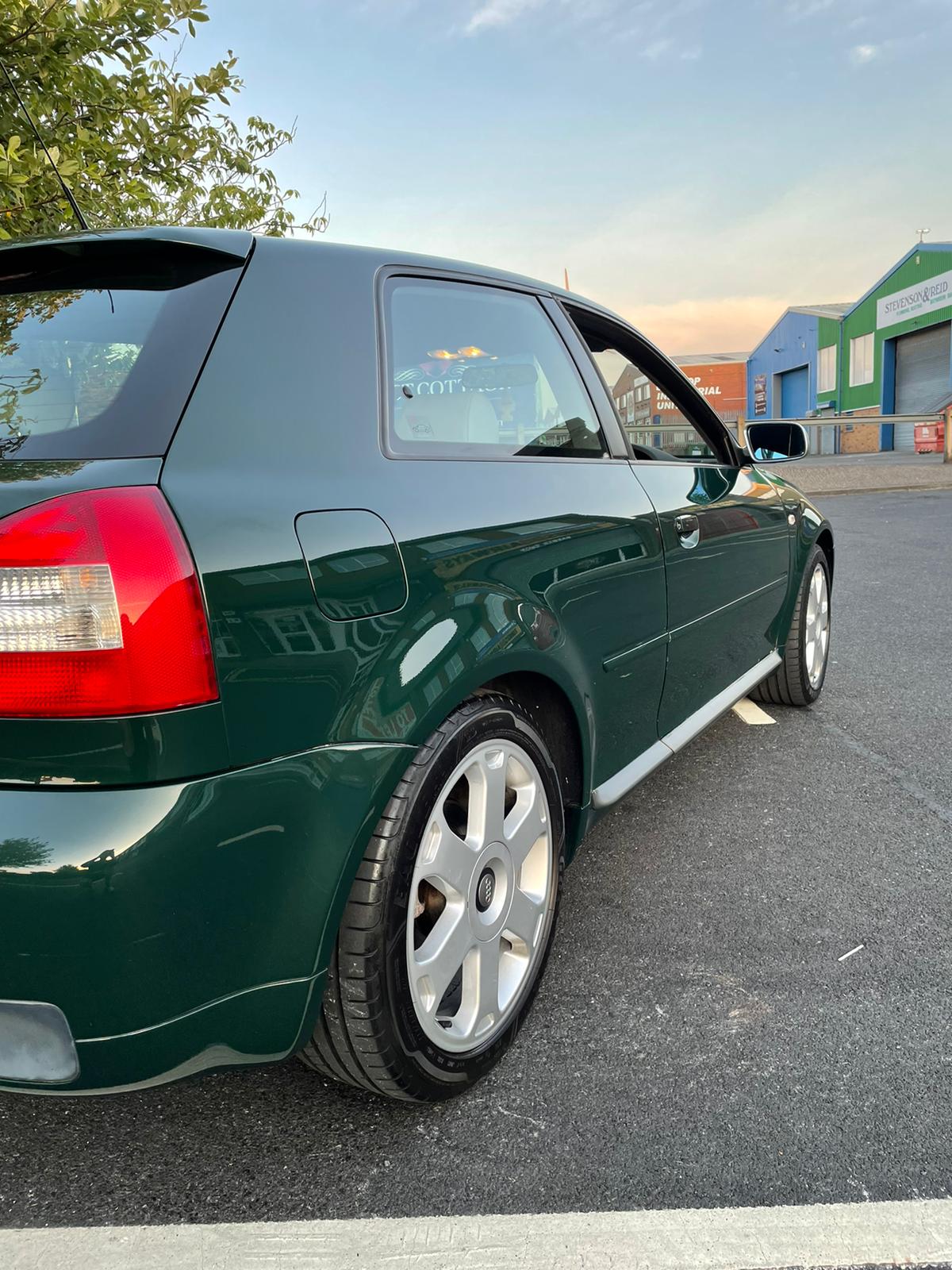 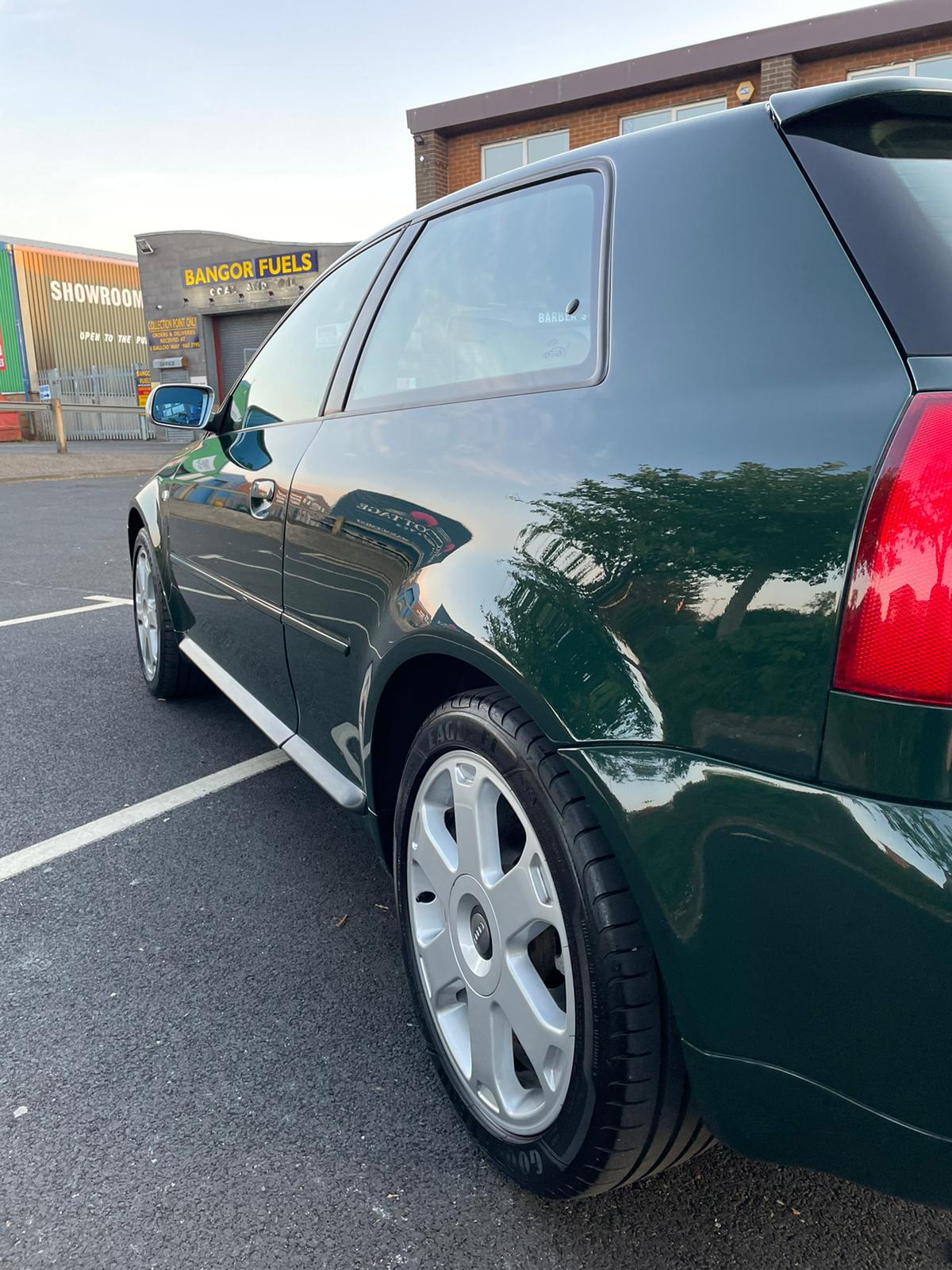 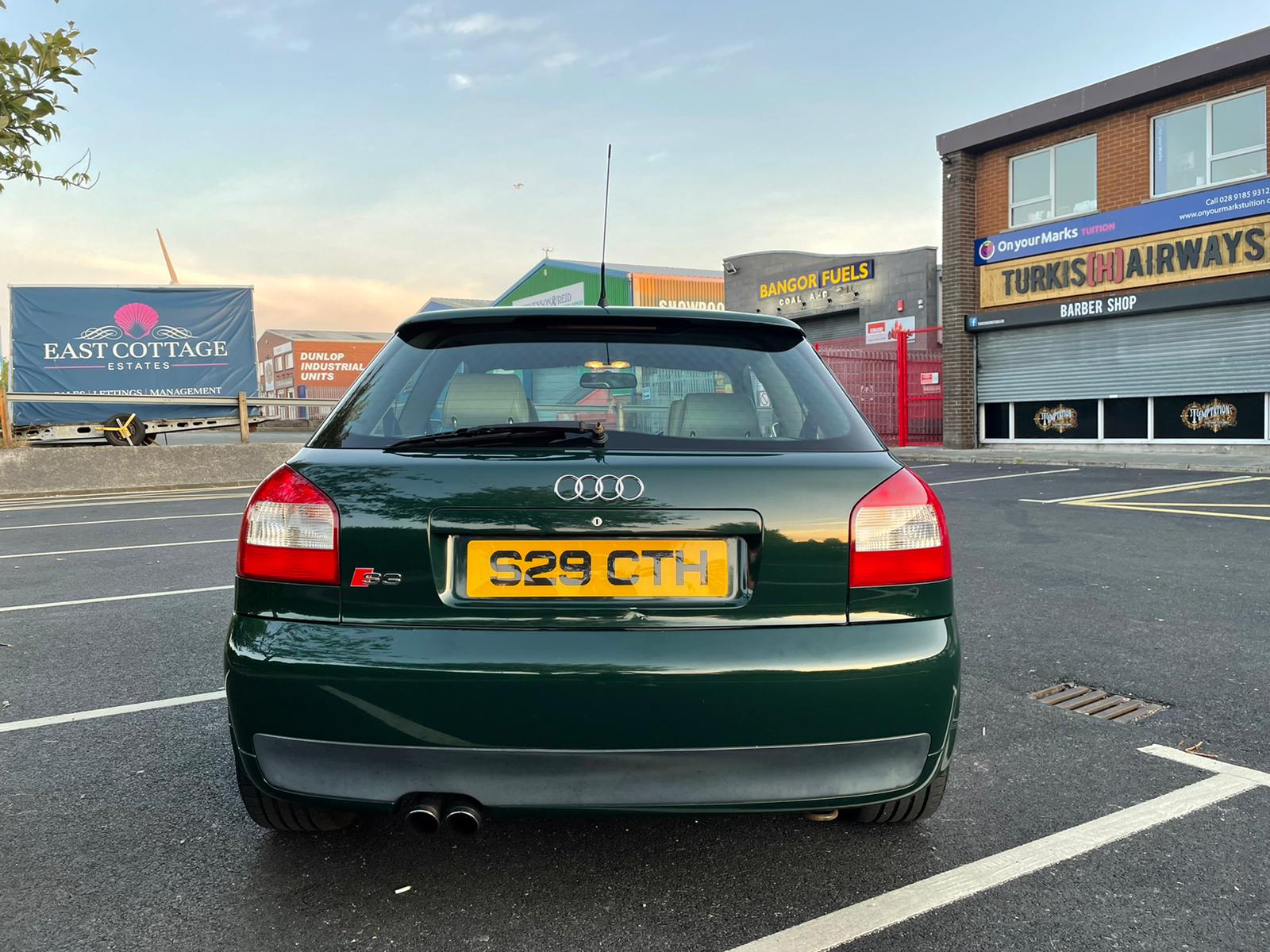 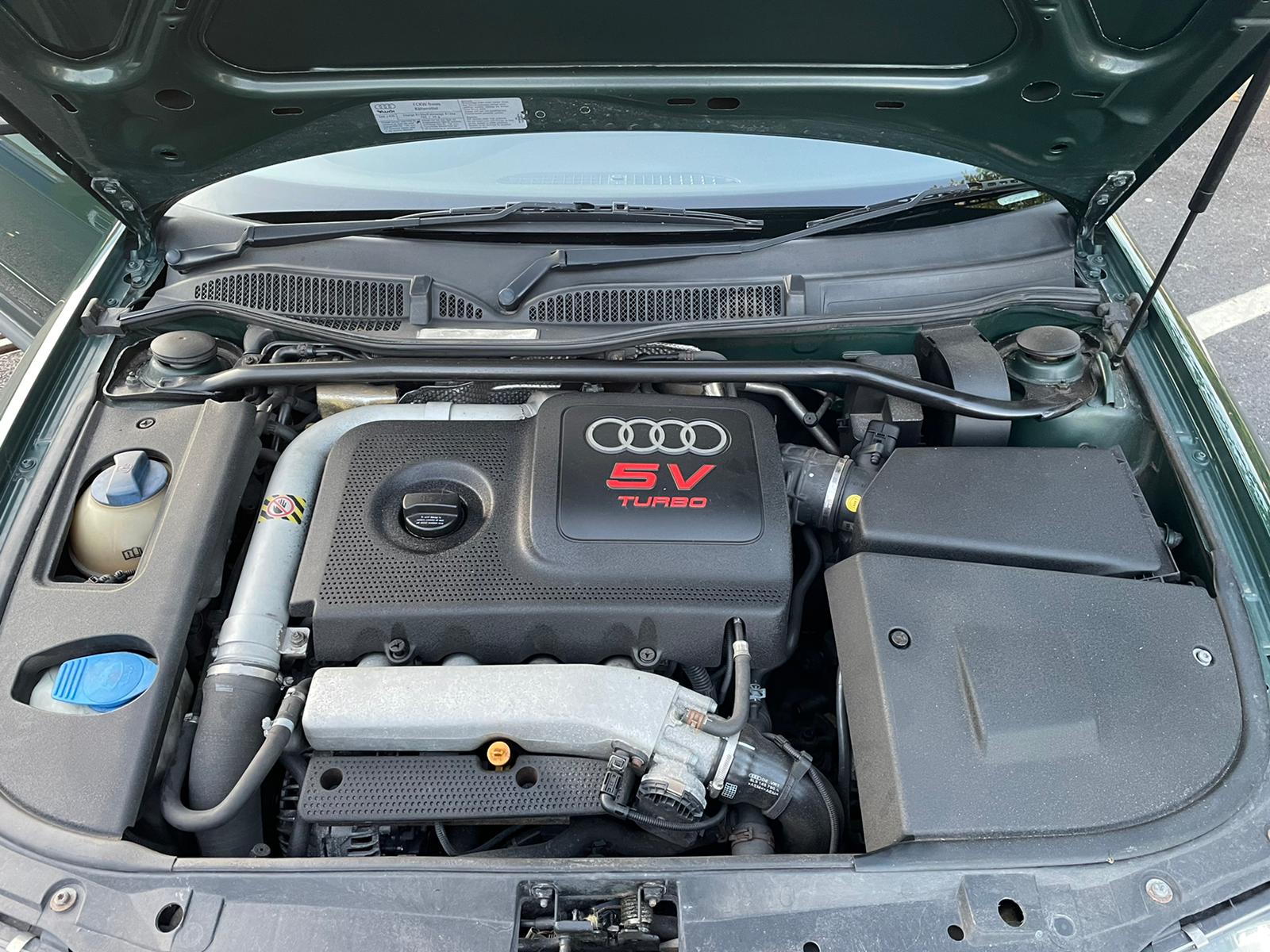 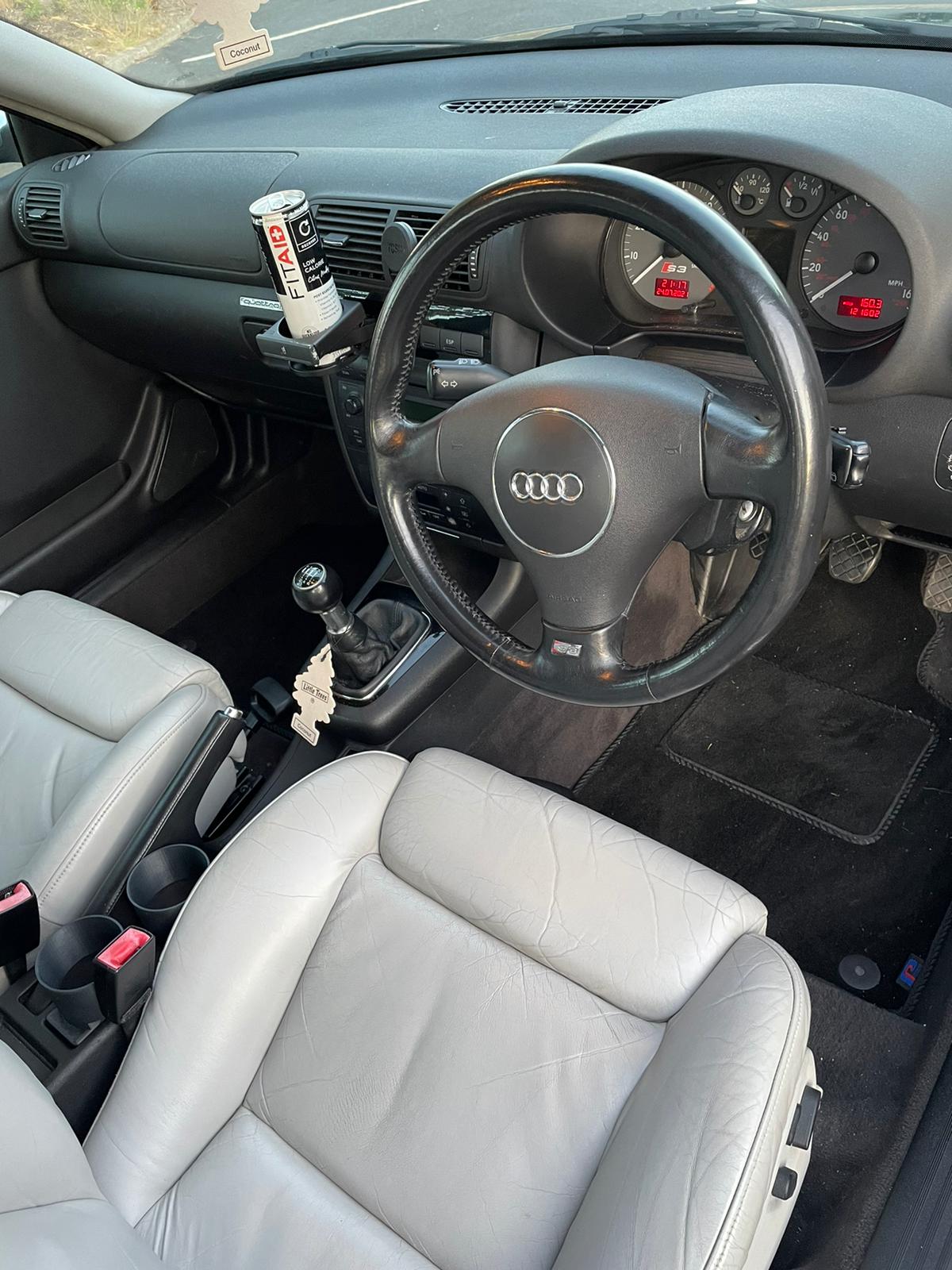 So today I started on a few little jobs, nothing major as to be fair it doesn’t really need anything major!

The pop out cup holder was in bad shape, the front face with the icon on was badly scratched and the mechanism had broken down inside with loose bits which stopped it folding completely flat into the dash. A new (used) one was sourced which has been fitted and looks 100 times better!

The passenger door card has been removed, this was for two reasons really. The first is that someone at some stage had dropped something down in the door which continually rattled and when you closed the door sounded awful. The second is the section of leather above the grab handle has started to peel away.

The screw and trim clip were easily fished out and I can’t explain just how satisfying it was to have a silent and solid closing of the door. The second task was not so easy, obviously on the inside of the door card is the grey foam membrane which is all fully in tact which was nice to see, however without disturbing it I couldn’t see how it would have allowed me to get any contact adhesive in and reglue the leather to the door card?? More research required I think.

Then I moved onto the dreaded door blades, the drivers one in particular. From the outside you can see someone has been in there before, squeezed out araldite or similar was on display and it was starting to come away at the leading edge.

The screws were all coroded to death so carefully we had to drill the screws out, the two behind the rubber bungs were particularly tricky! Anyway once drilled out it was clear the blade was peeling away from the actual white nylon insert and with not a lot of effort the blade pulled away with ‘pieces’ of the nylon insert. The rest, so brittle, fell into lots of pieces on the floor which was a shame.

This is how it looked! The channel itself wasn’t too bad bad when I get chance tomorrow I will get it all cleaned up and treated with a bit of rust inhibitor around the holes. 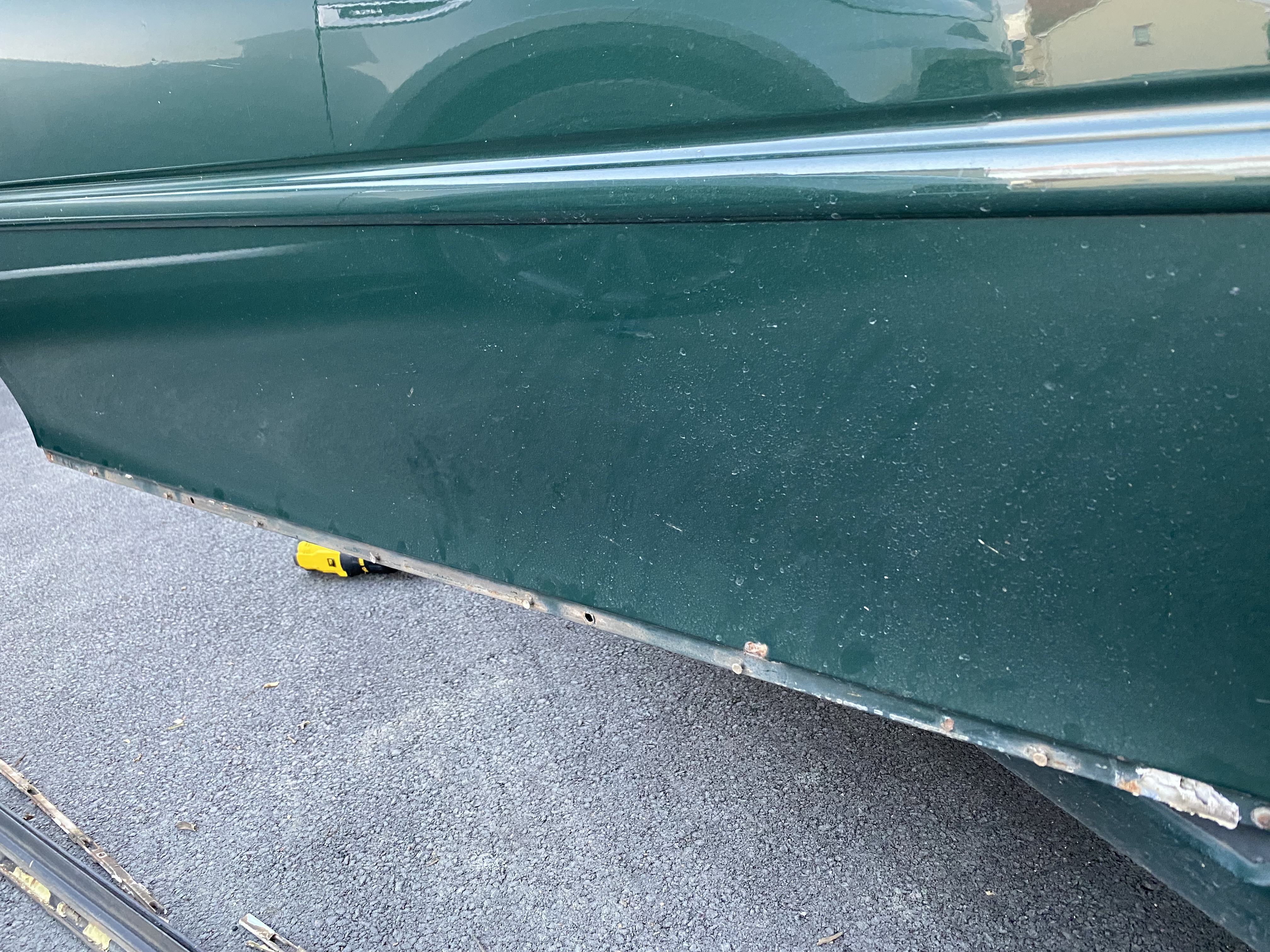 Need to come up with a new way to fix the blade back on now or source a new nylon insert. Interestingly when I removed the rear blade it’s fixed on with a much better engineered metal bracket - was this an upgrade? Can these be bought for the front ones?

So that was it for tonight, a few good jobs knocked off the list. I have a Polo rear wiper on route and a new aerial gasket too which will be the next jobs.

Also having the interior stripped so it can have a proper clean and the seats can be cleaned and fed.

Little update today which visibly made a lot more difference than I imagined. The rear wiper was droopy and looking sort for itself so ordered a Polo 9N one which looks so much better. 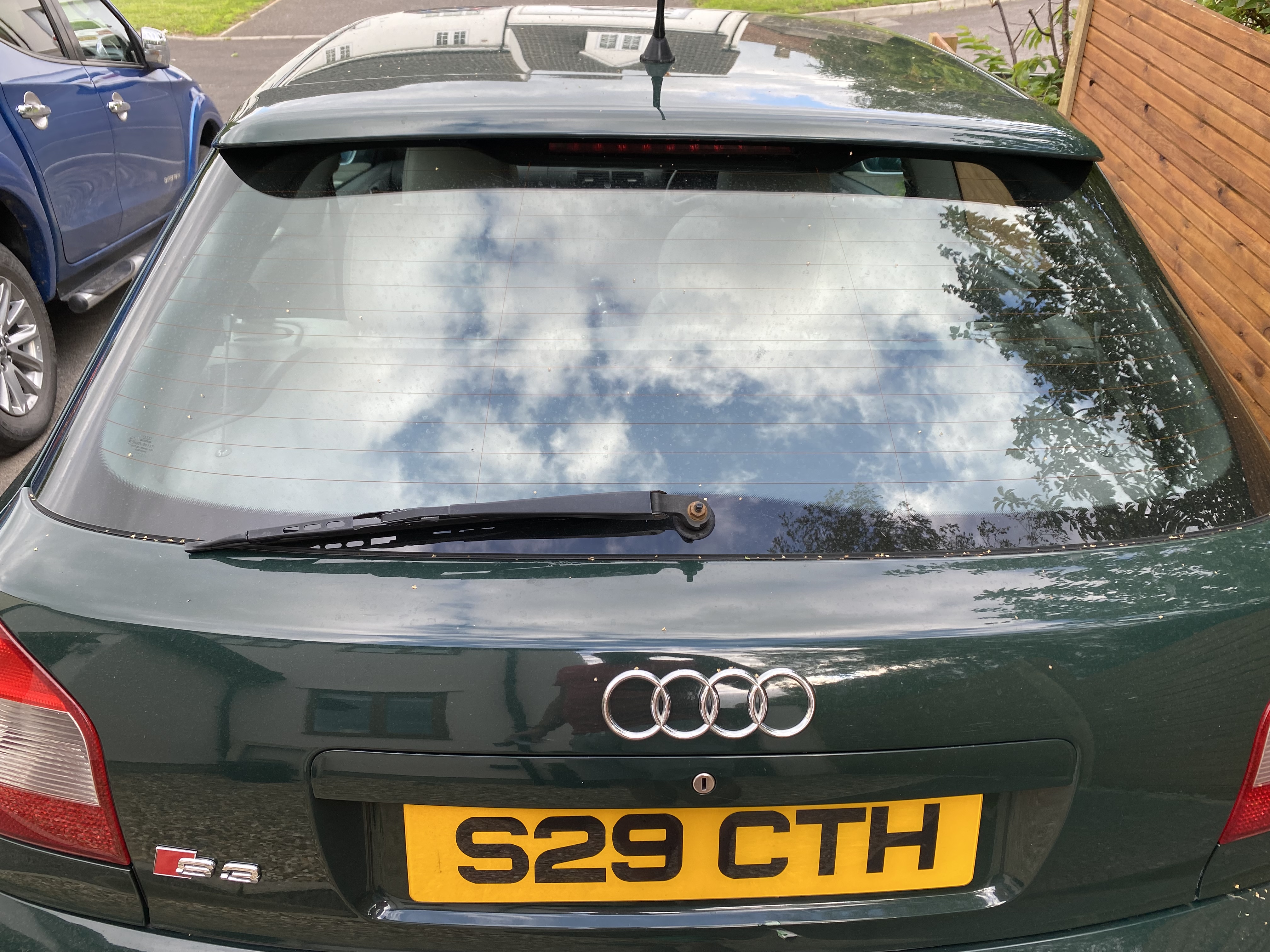 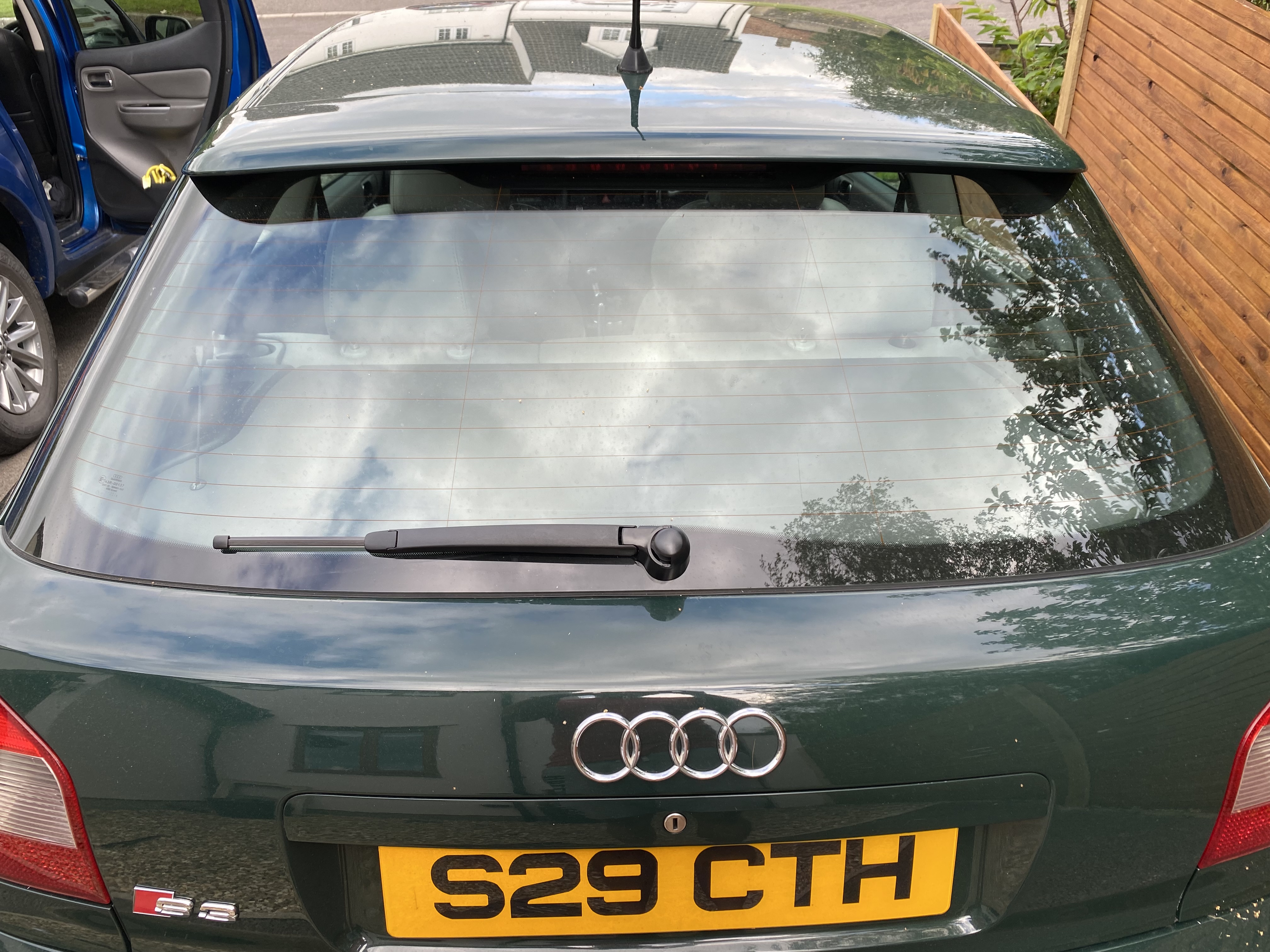 Also got a new replacement gasket for the base of the aerial as mine has all but perished.

This is the far better fixing I found for the lower door blade, looks so much better than the nylon strip - 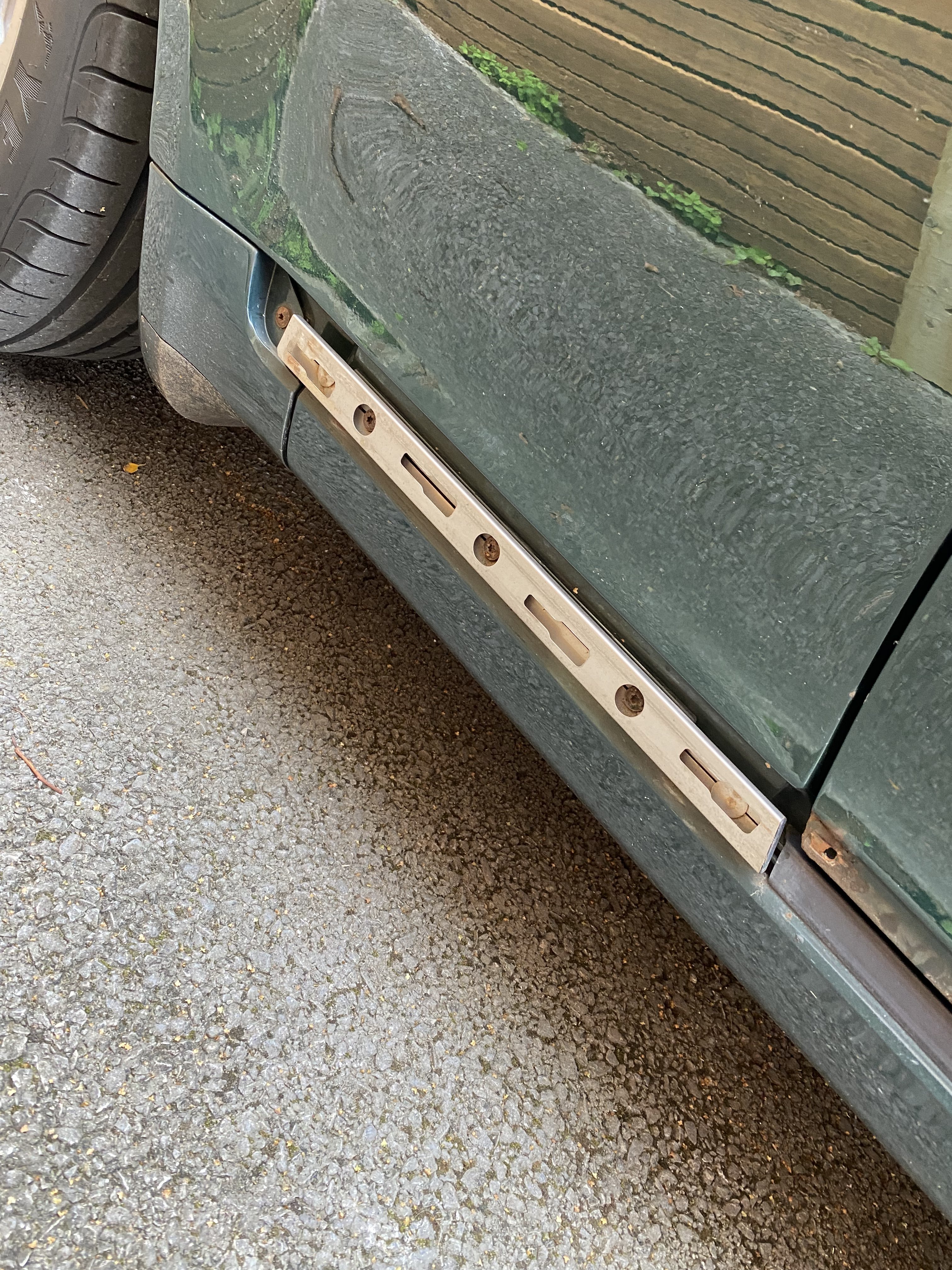 I love the color! If I may, What is that color shade? Good luck on your project. Drive safe.
You must log in or register to reply here.

P
Purpur A4 B5 Restore Thread

Youth Restoring an A4 DTM TFSI

P
Purpur A4 B5 Restore Thread

Youth Restoring an A4 DTM TFSI