The needles on the instrument cluster should permanently illuminated red when the ignition is switched on but in this car there is a fault when randomly they are not illuminated red. As an example, I drive 30 mins to work every day, this morning the red needles illuminations switch itself on and off again 4 times, very randomly and sometimes when the car is stationary so it's not a loose connection that means that every time I hit a bump it switches on or off. The needles can go 10mins or so un-illuminated.

Although it's not a big issue at the moment, it will become an issue when I start to drive the car at night as I won't be able to see what speed I'm going.

Anyone else had a similar problem and how did you resolve it?

Do I need to replace the instrument cluster? And if so will it need to be configured with the current mileage etc. or is this stored elsewhere so that the cluster can be swapped easily (plug n play)? 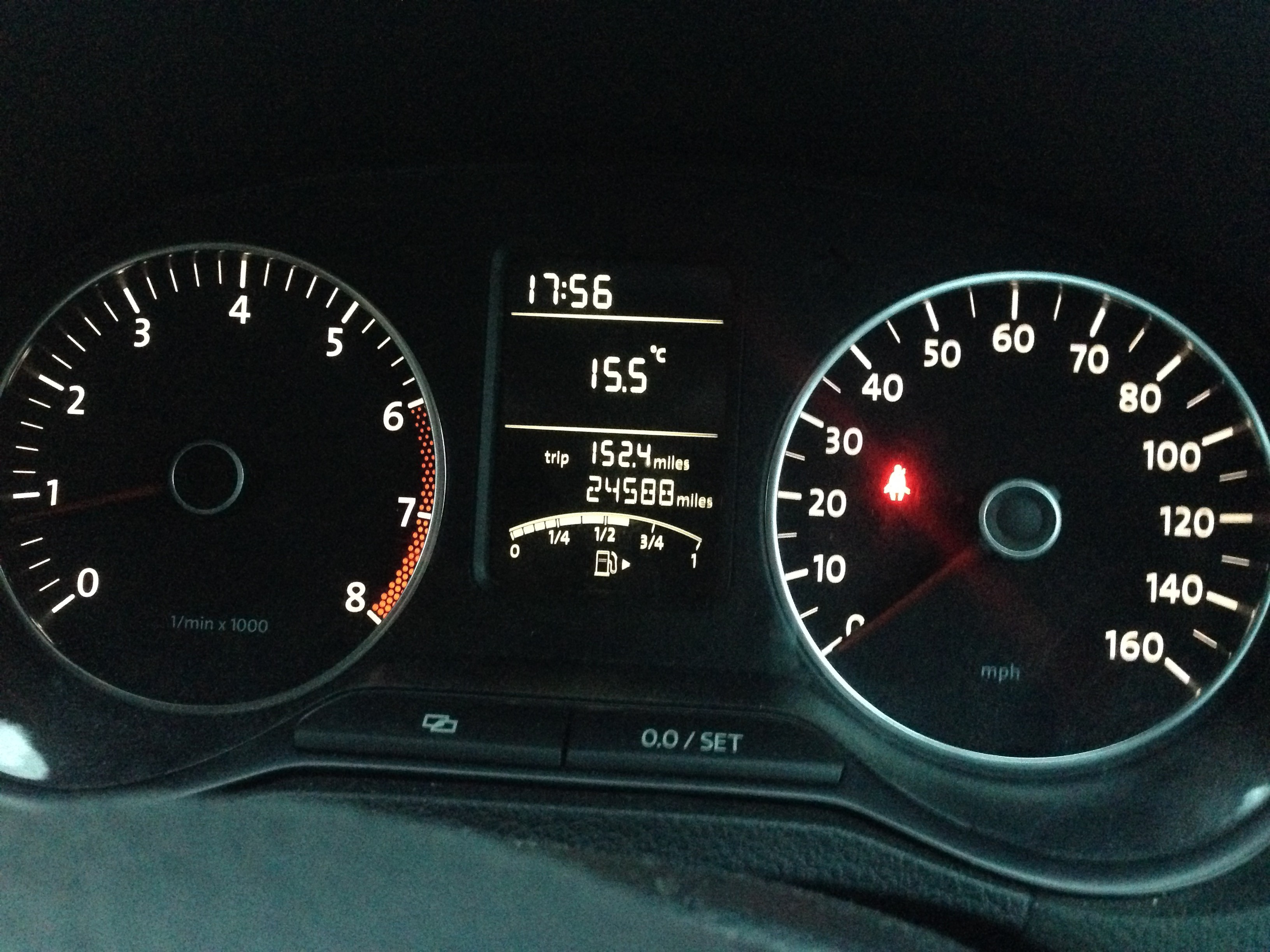