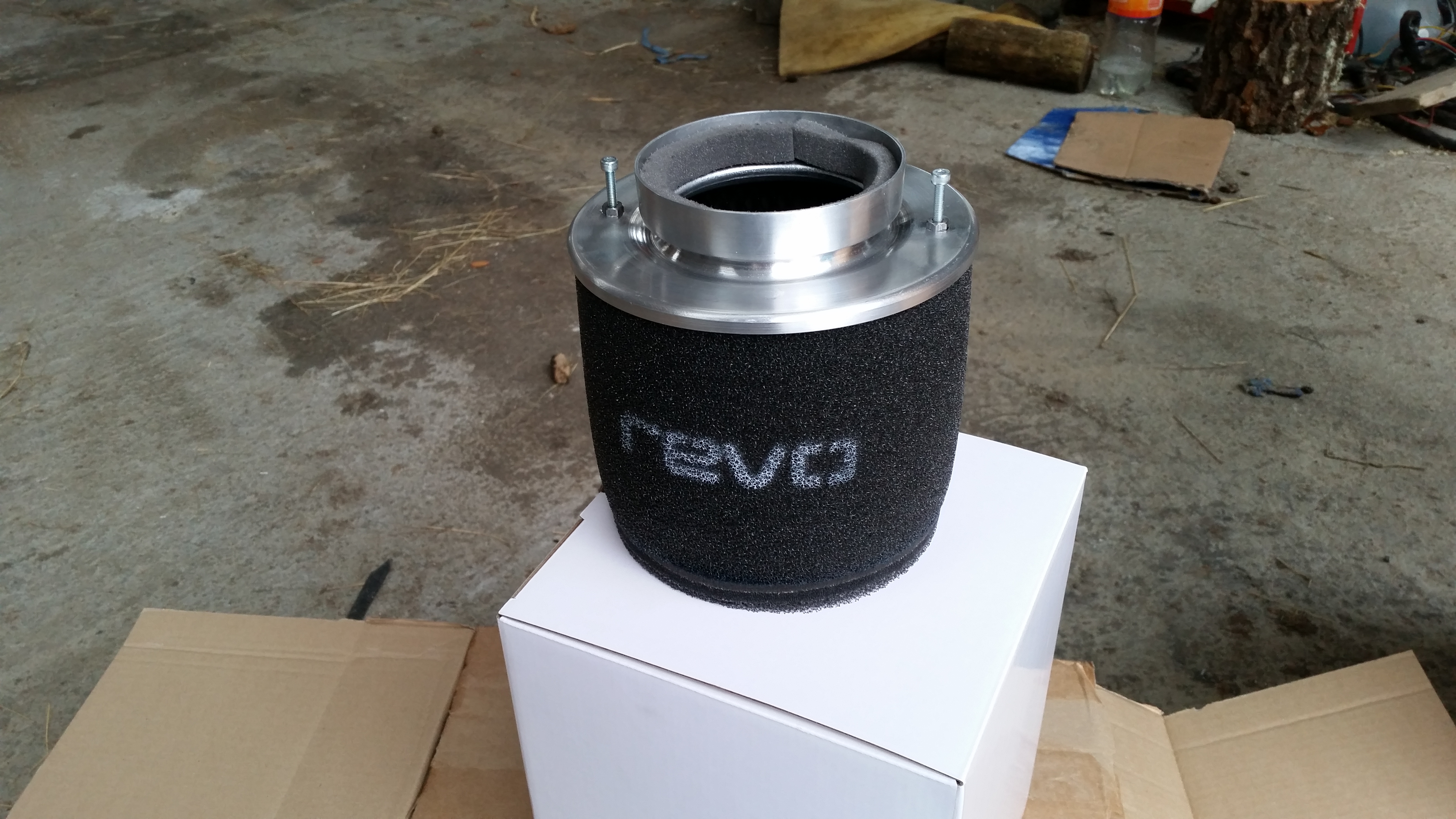 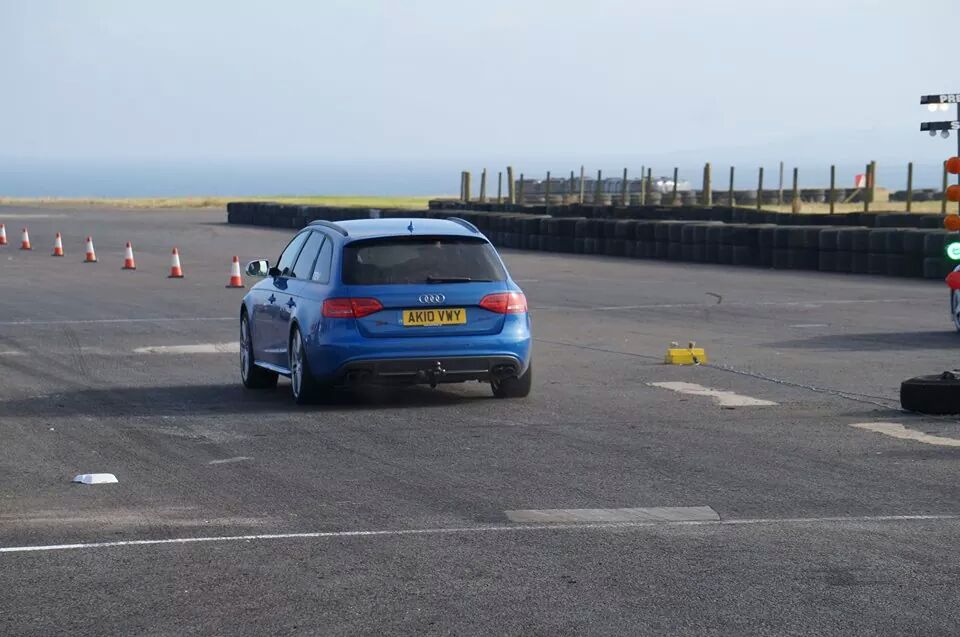 <br />uploadfromtaptalk1426456983099.jpeg (83.29 KiB) I have had my 2010 sprint blue avant now for 2 year's, and absolutely love it. I bought it with 75k miles on it. It was owned by a sales agent down south, and had full audi service history and all recipts for any work carried out. My original plan was to get a B7 RS4, but after seeing the Chris Harris video with his Revo remapped S4 avant, against the B8 RS4. That really got me thinking, as I wanted something that was quick, able to carry my family comfortably, tow trials bike's and a horsebox occasionally and still average between 25 and 30 mpg. I know some people will say, that I should have got a 3.0 tdi. But I was fed up of diesels, and wanted a decent soundtrack again, having previously had several 5 cylinder audi's and an sti subaru. A couple of months after I bought the S4, I entered a competition in performance VW magazine, for a Revo remap, thinking that it would be perfect, but it would never happen. I had actually forgotten all about it, and nearly fell off the toilet seat, when I got the Facebook message that I had won it. They arranged for it to be installed at my local Revo agent in Inverness, who did a first class job of making sure that he had the most up to date download for the car, before installing it and road testing it to ensure all was well. The car was noticeably more responsive and pulled harder, although it was after a couple of days running, and when someone in a B7 S4 tryed to jump me of a roundabout, that it really showed the difference, dropping it into second and nailing the throttle, i just watched the B7 getting rapidly smaller in the mirrors. I have recently fitted a stasis full cat back system and revo replacement air filter, that now gives the engine the voice it deserves, without any of the drone that normally goes with aftermarket systems. So for me, the 3.0 tfsi S4, now with 104k smiles, ticks all the boxes and then some. I can't wait to get back from offshore each trip, and get back behind the wheel again.<br /> 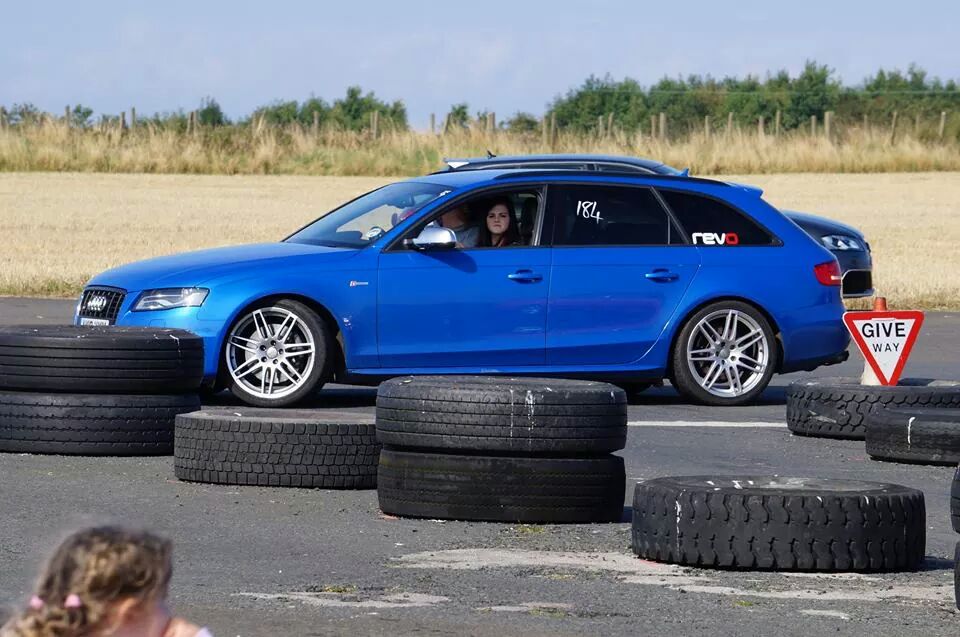 Awesome! Where did you get the stasis exhaust from? That a recent purchase?

How does the revo intake sound? Much of a whine? Notice any difference in mpg?

Cheers Boydie, I got the stasis system from Steve Worthers at Revo, they were selling off their old stock at a bargain price, they were going for £850 , so it would have been rude not to snap up an offer like that. I haven't noticed much difference in induction noise as it still utilises the original intake pipe, saving up for the full induction kit.
Economy wise, it's pretty much the same as before. On a steady run up the A96 from Aberdeen to Inverness it gets upto 30mpg, or going via lecht, Tomintoul, around 22-27. Depending how the mood takes you.
NULL

What a great read!
Nice to hear of someone winning these competitions.
Car looks great mate!
After been lucky enough to be taken out in 'Warren S5' car i know the difference this work
can make to the stock car. The induction kit sounds amazing or brutal, depending on your taste!
Adds plenty of drama to the speed
S4 Avant quattro
L

Excellent read, and Congrats on winning. Your making me one Jealous person