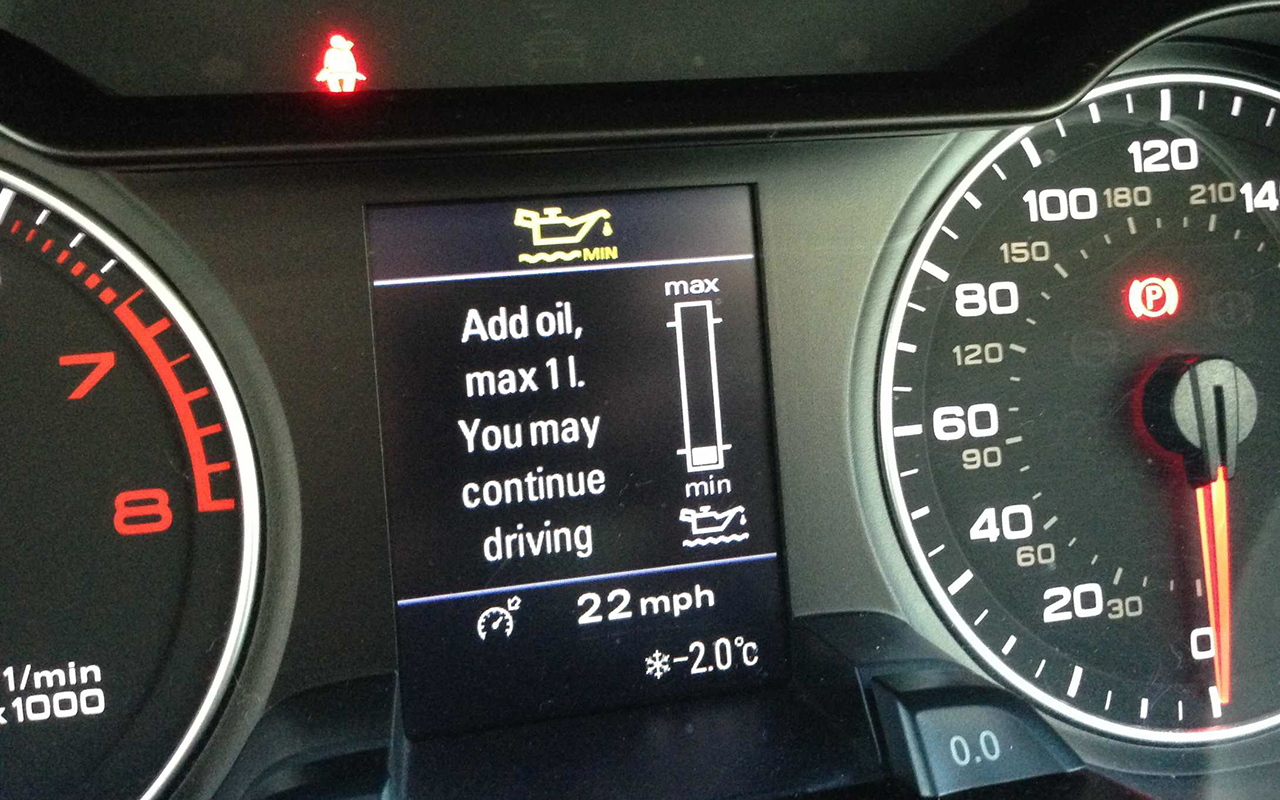 ​
It's normal for a car to use oil, but some owners of the Audi A4, A5 and Q5 (to name a few) say their oil consumption has been far from normal.

It would appear that some Audi vehicles are having problems with their engines which cause the vehicles to consume oil at a higher than expected rate. Affected vehicles seem most commonly to have been manufactured between 2009-2011, but there are reports from owners of vehicles built outside that date range.

This Group is for people who own cars which are exhibiting a high oil consumption problem. No matter which of the Audi models you own, if your car has the problem or suspect it does, join this group for the latest information and news.
​
XenForo add-ons by Waindigo™ ©2015 Waindigo Ltd.
Do Not Sell My Personal Information